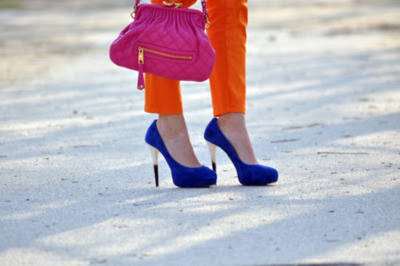 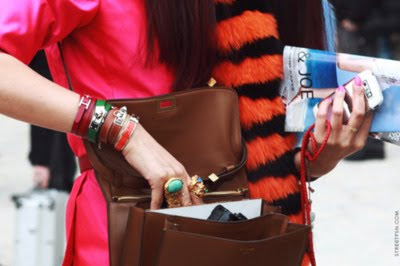 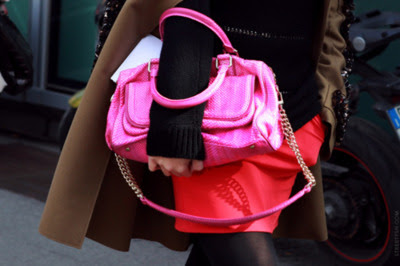 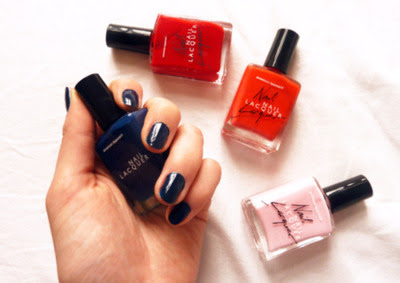 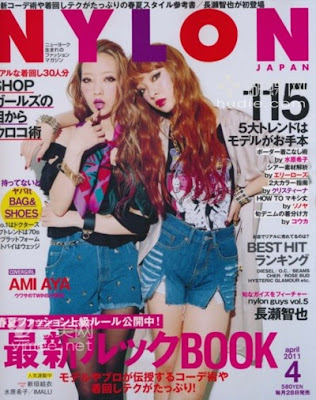 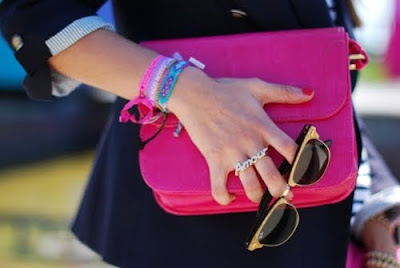 I love these colourssssss
I am soooo bored right now and it's 11:46 pm. SO bored. I slept like twice today. As in, naps. I had two naps. How and what the fruck ?
This will be a pointless post because really, when you're that bored, you don't go out that often and nothing much happens everyday.
ALTHOUGH I did get an offer letter from KYUEM. I've always wanted to get into that college ever since I first heard about it and that was probably when I was 15. So last Monday, Mama and I went to Lembah Beringin and went to meet the headmaster (I had already made an appointment with him beforehand) who is such a nice man. We were talking and blablabla and turns out that his old friend is like my mum's really good friend from the Warwick days and so they were chatting away like bestfriends and I was like, "Er.."
Nevertheless, it was a good meeting but I was still really anxious and nervous about whether I got in or not. And people say if you have the means to get in, you most probably will. I don't think so though because it IS KYUEM, they don't let anybody just get in the college. It has a reputation to maintain and so I was anxious about it. The headmaster (who is a Mr. Neil, I should really just refer to him as that as opposed to 'the headmaster' like he's from Hogwarts or something) told me he'd have to go and discuss with his fellow board of governors about me and well, I got in. Got an offer letter about 2 days ago and I was so happy. Lulz :)))))))
But as of now, I'm just bored. I've probably watched every beauty and fashion videos on Facebook as well as renditions and covers of like every song out there. I'm going partially insane.
I cannot wait to do something productive..
Written (technically typed) by Nadia Zainudin at 11:20 PM