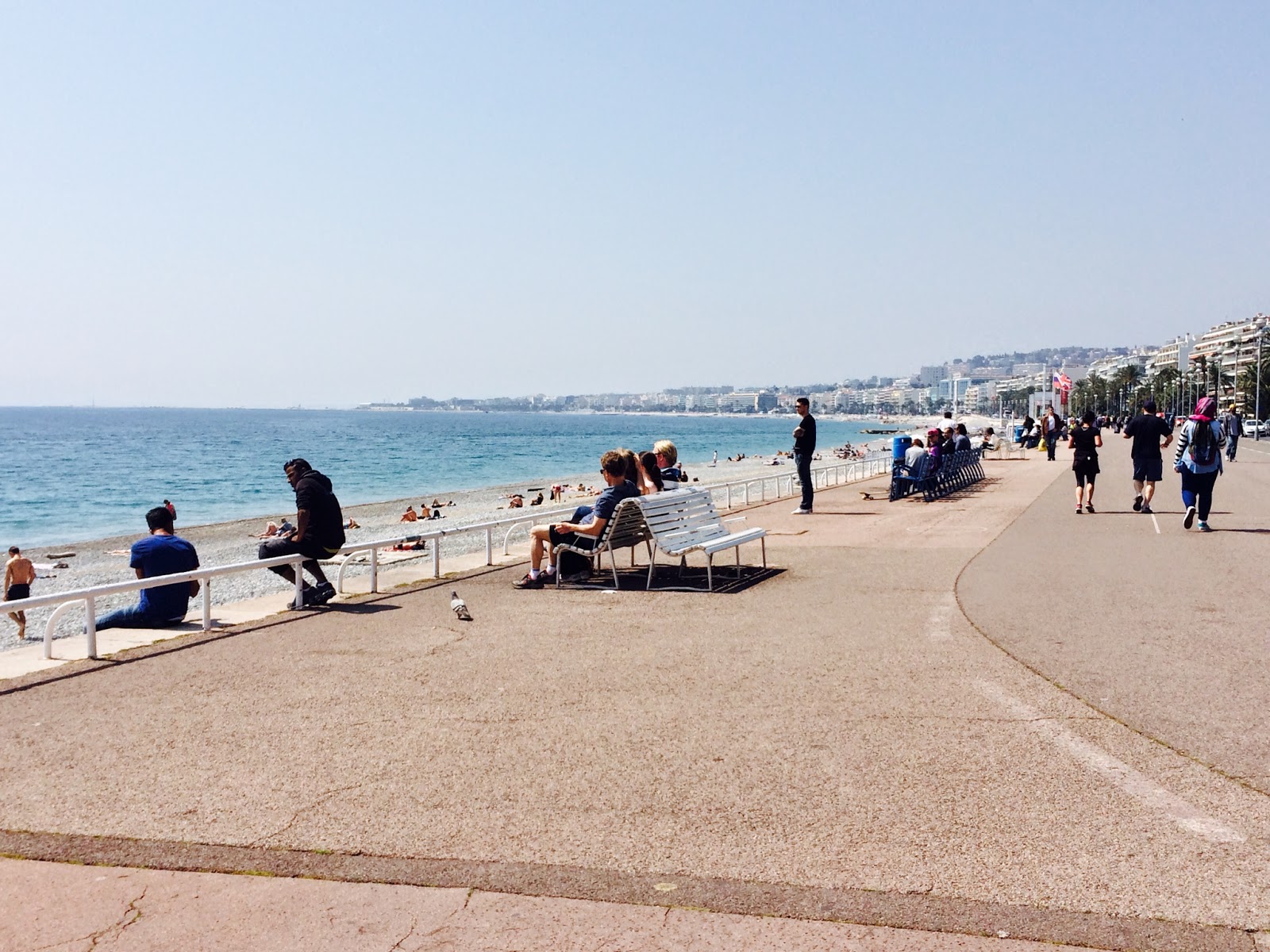 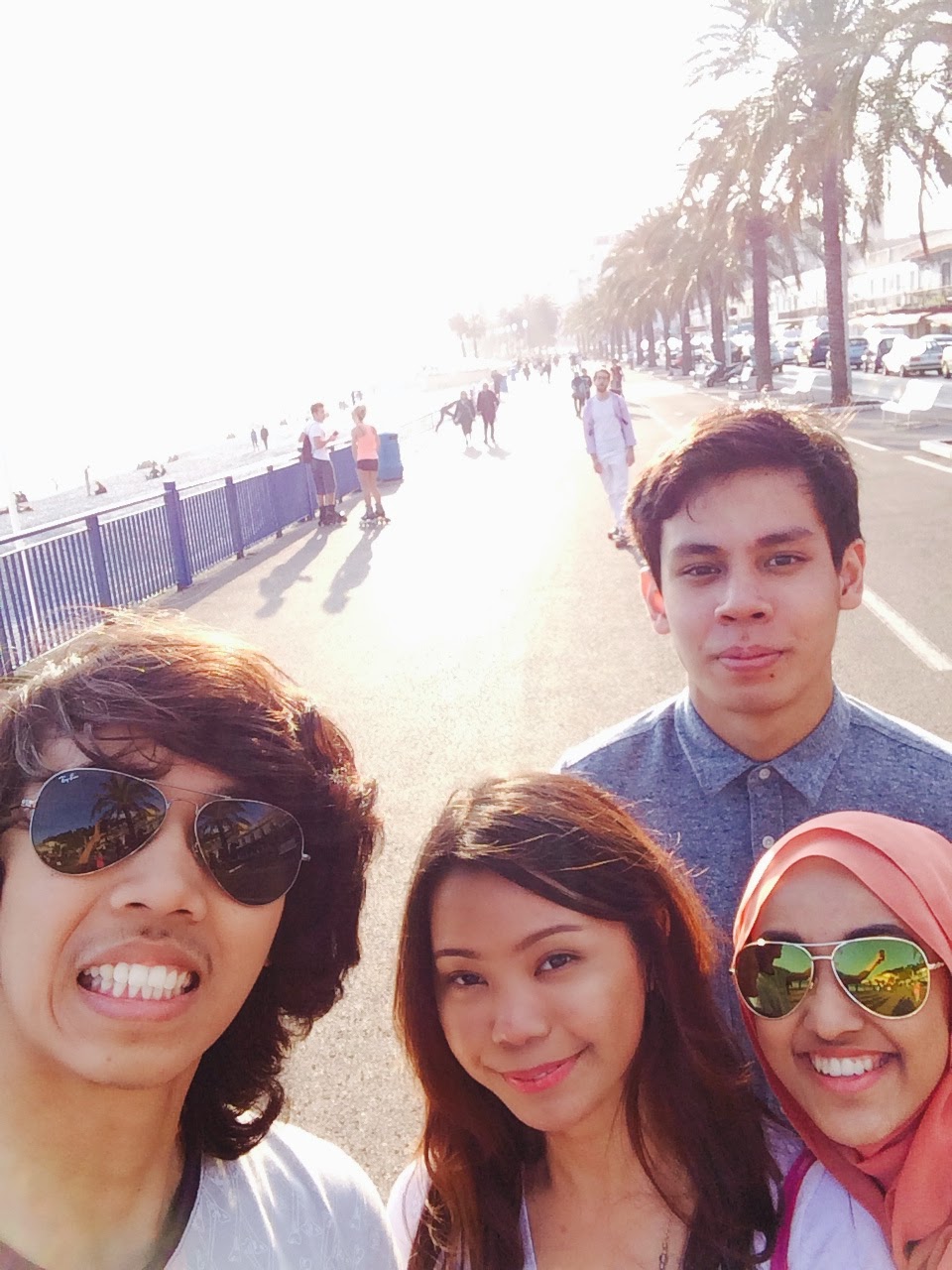 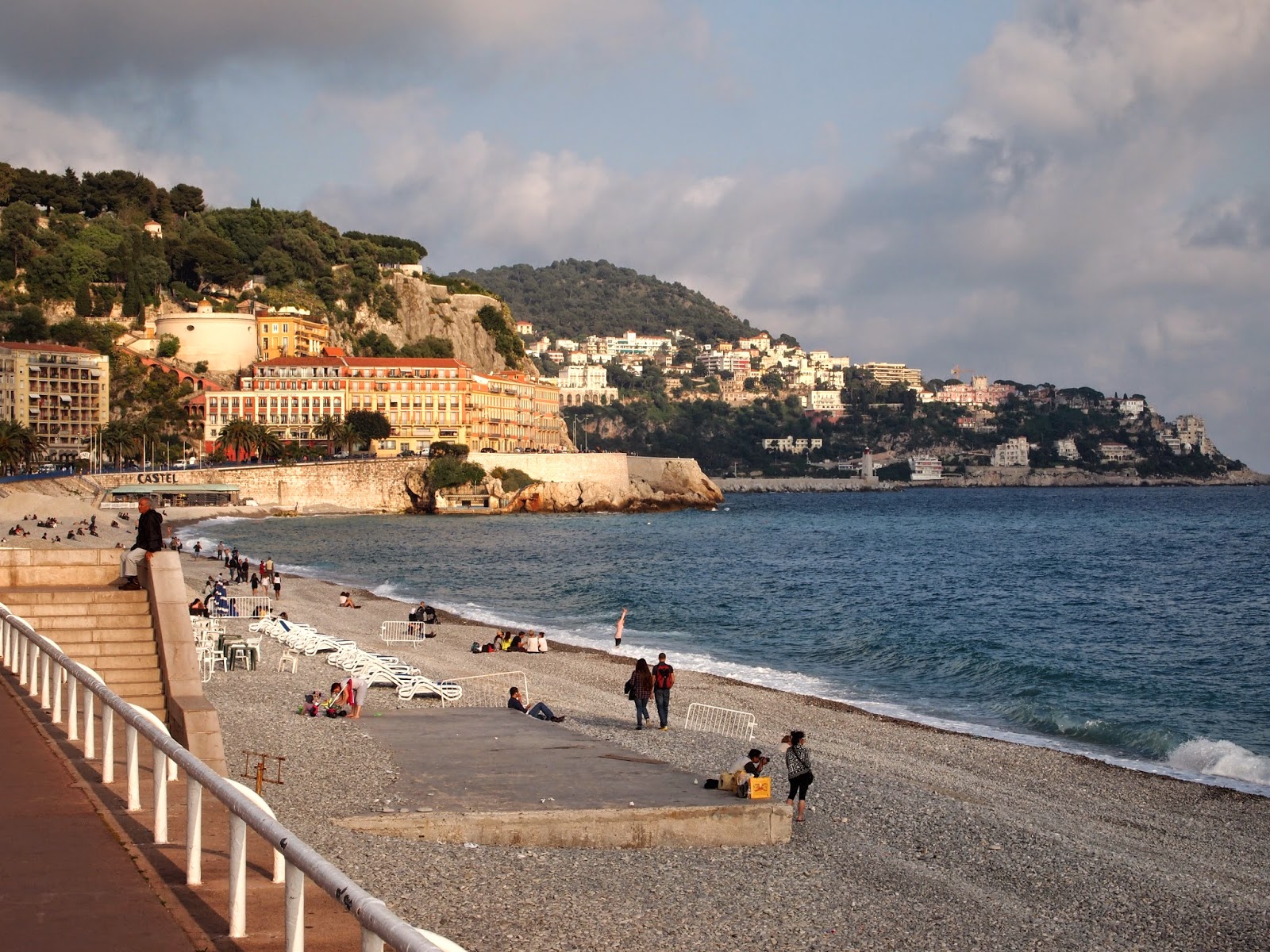 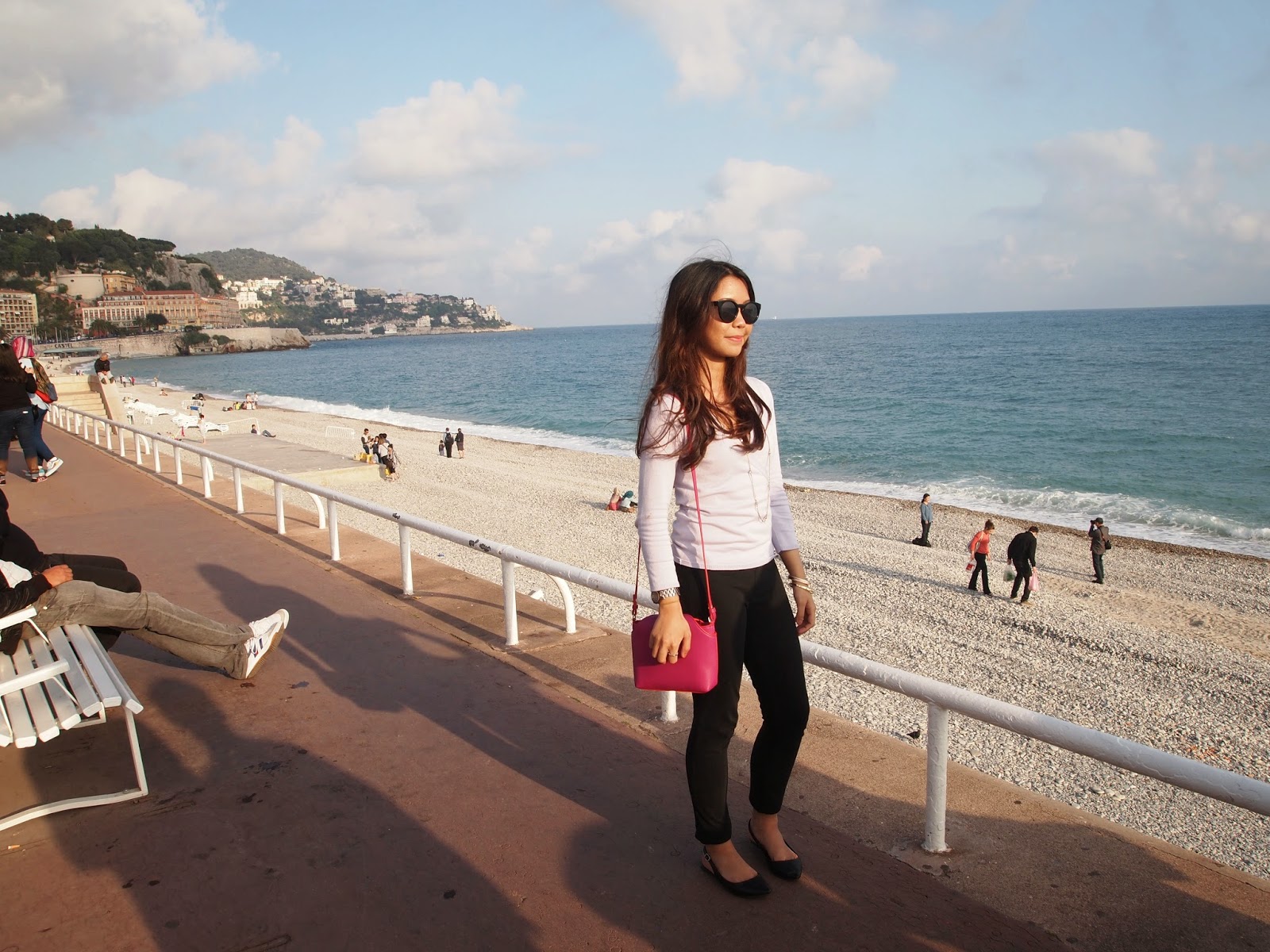 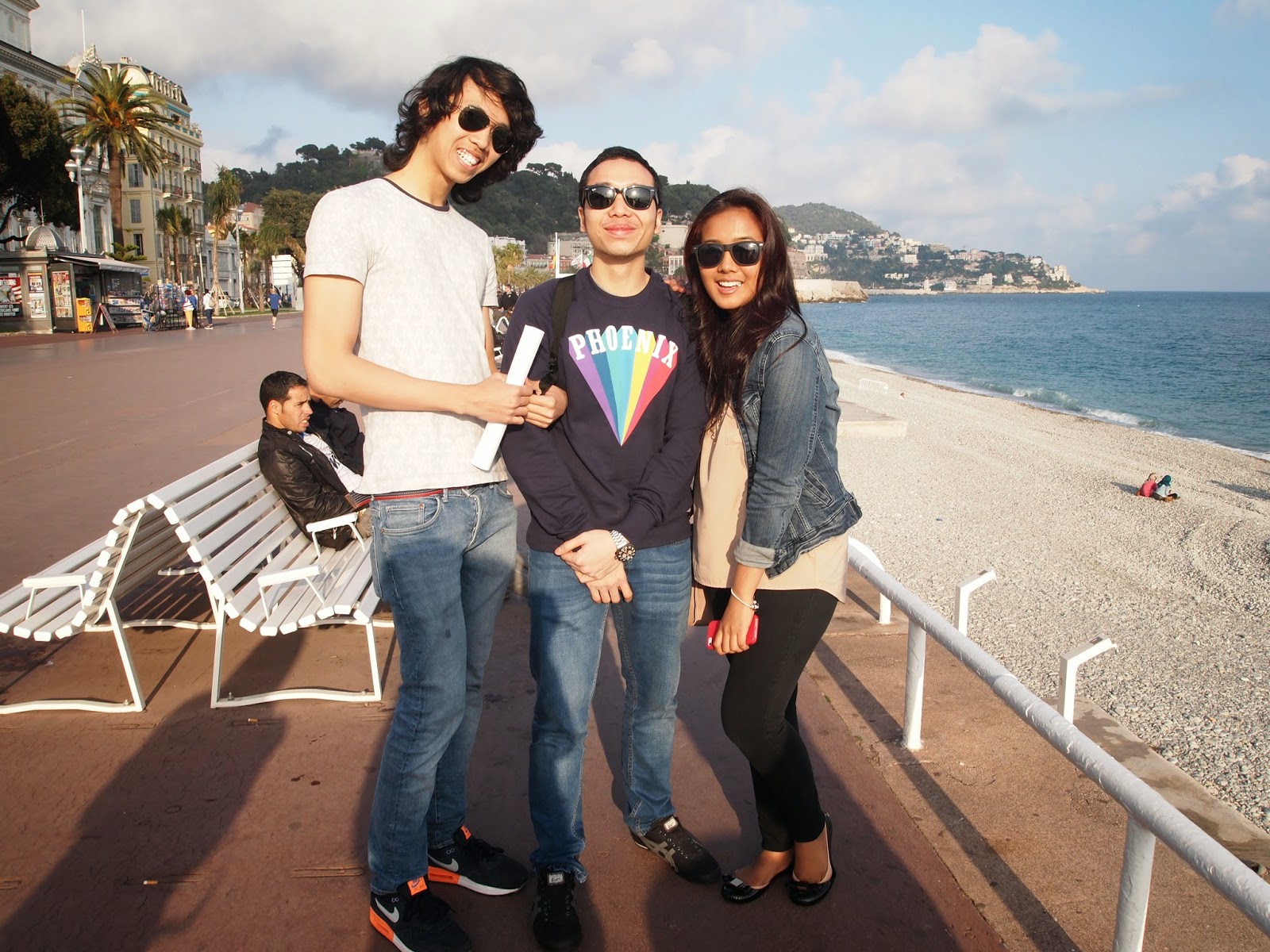 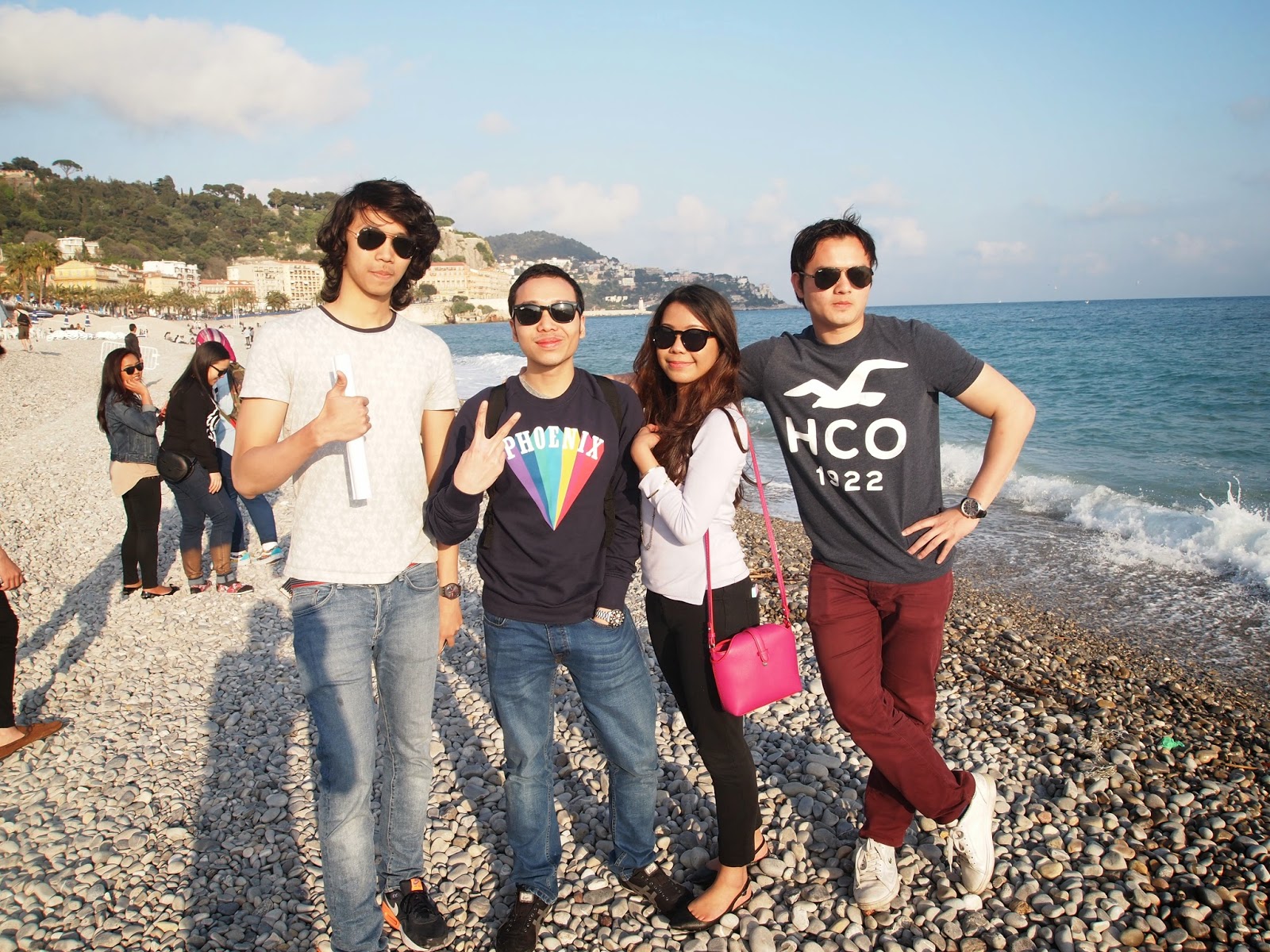 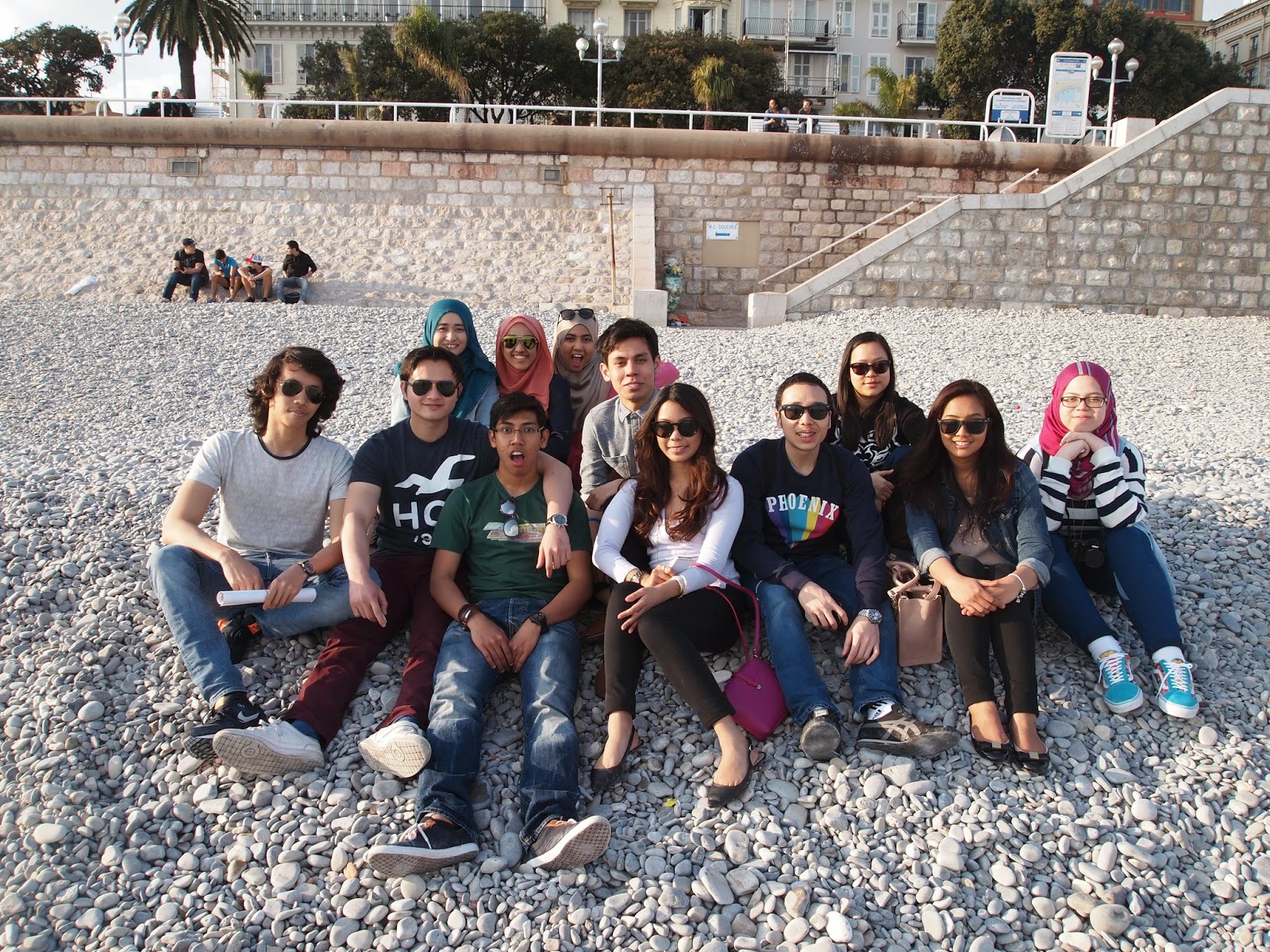 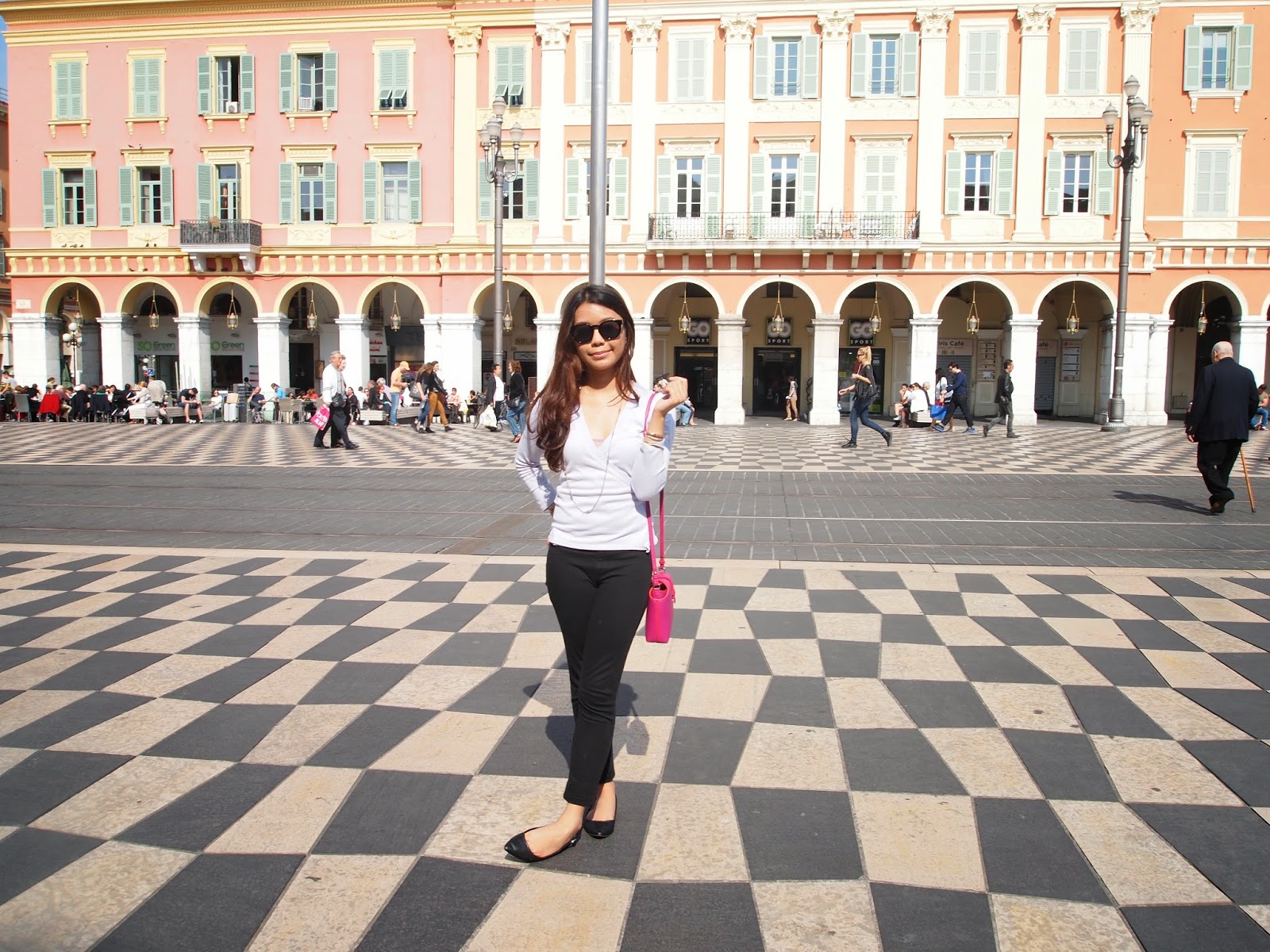 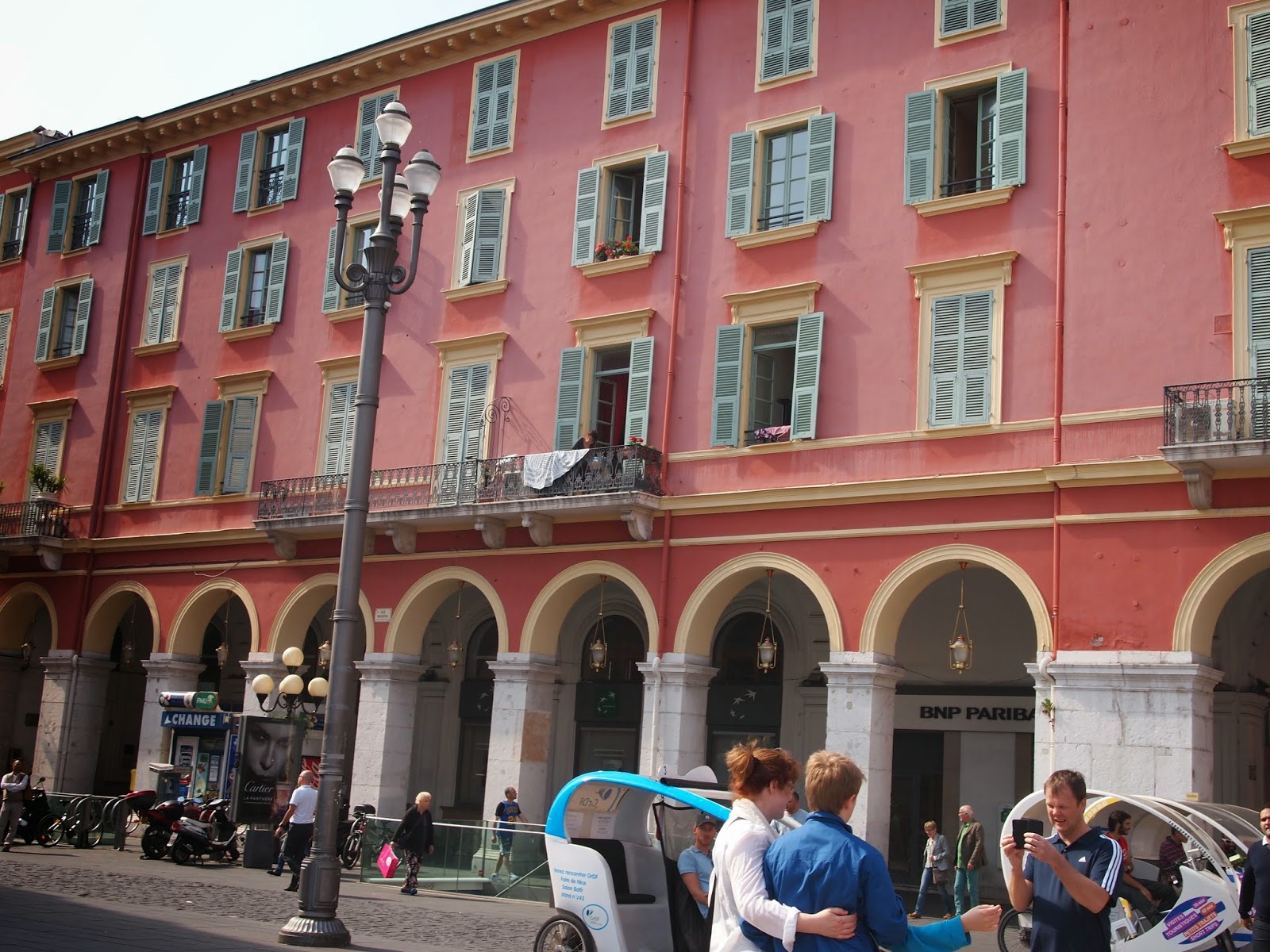 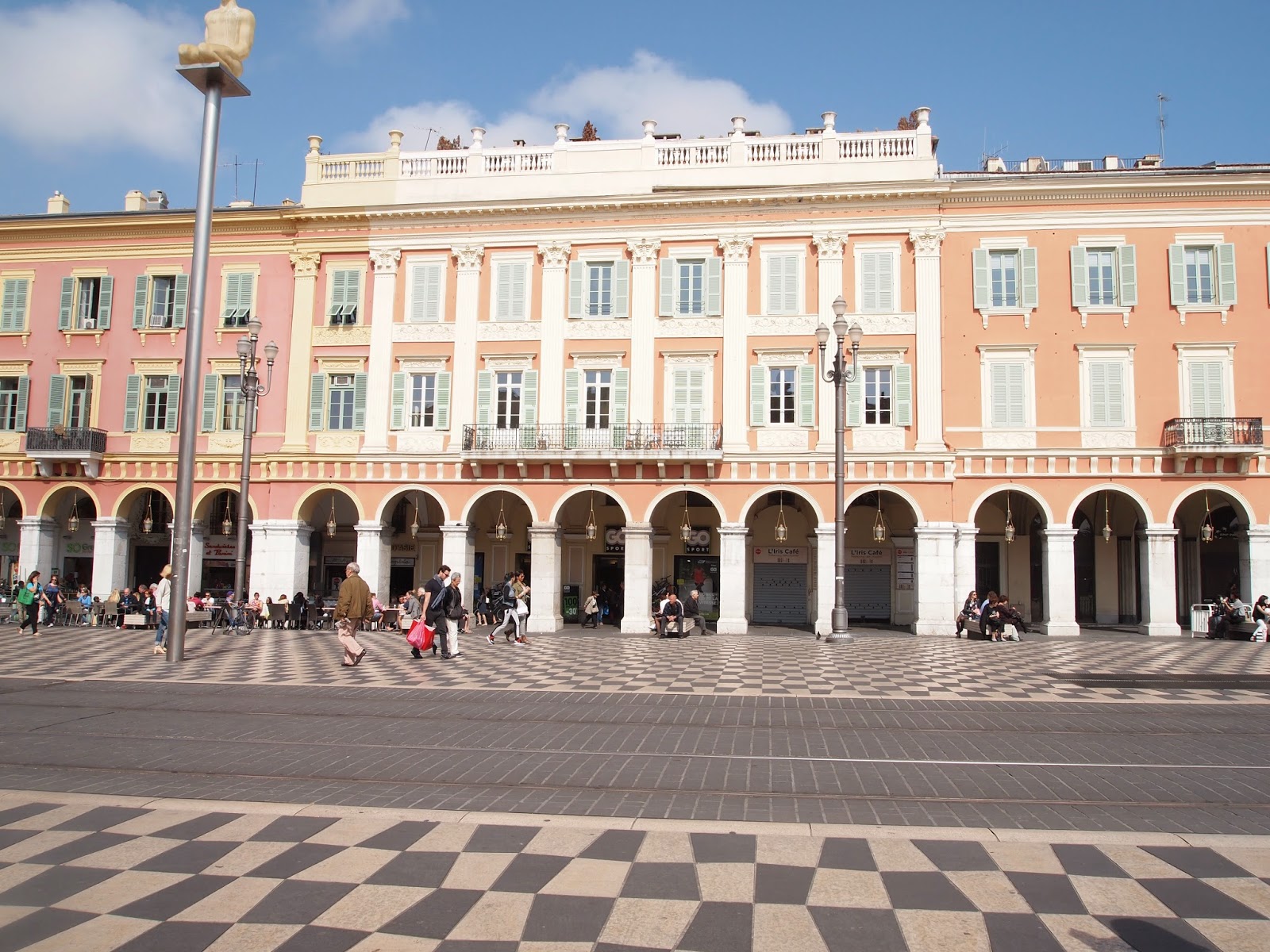 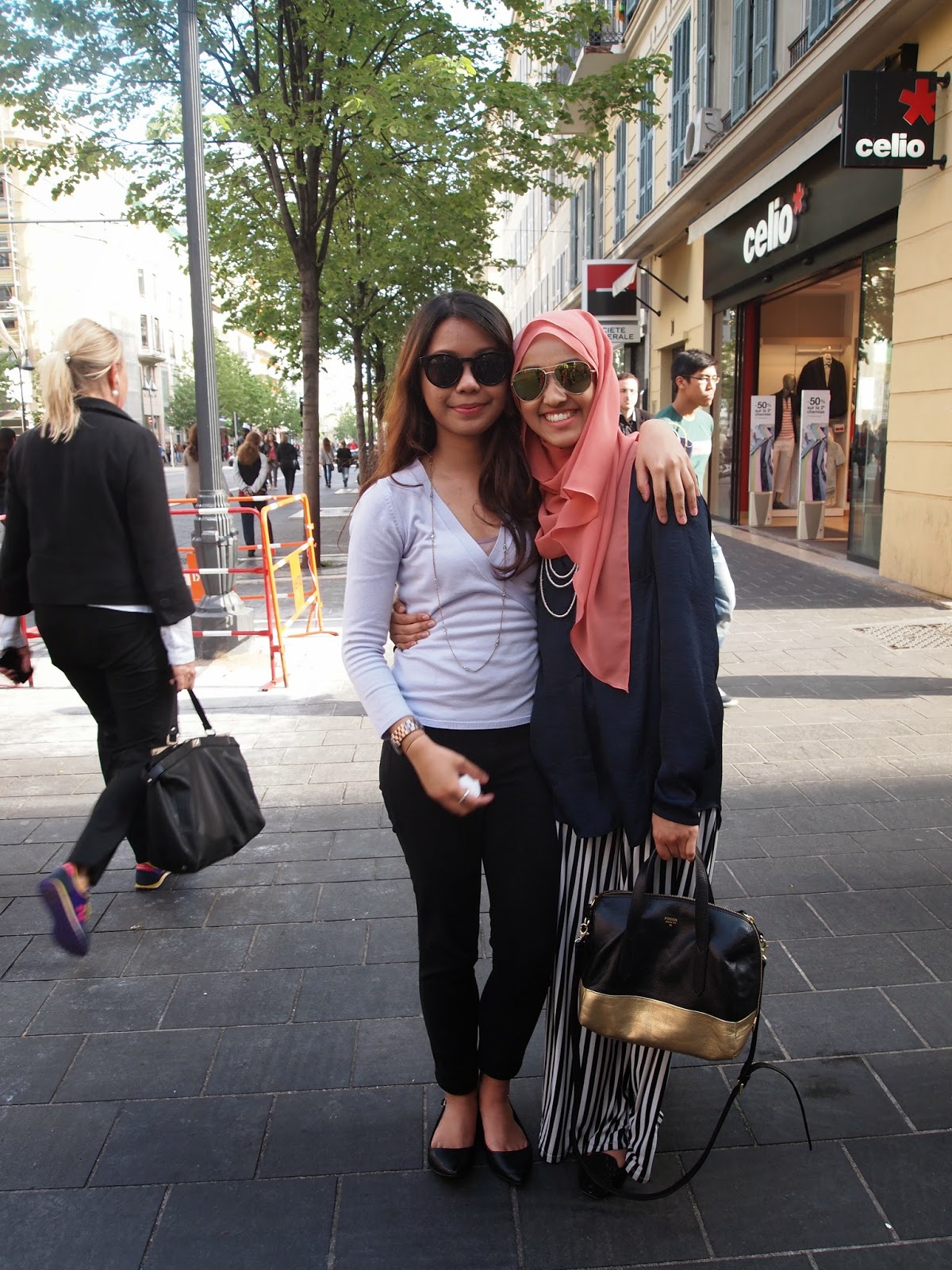 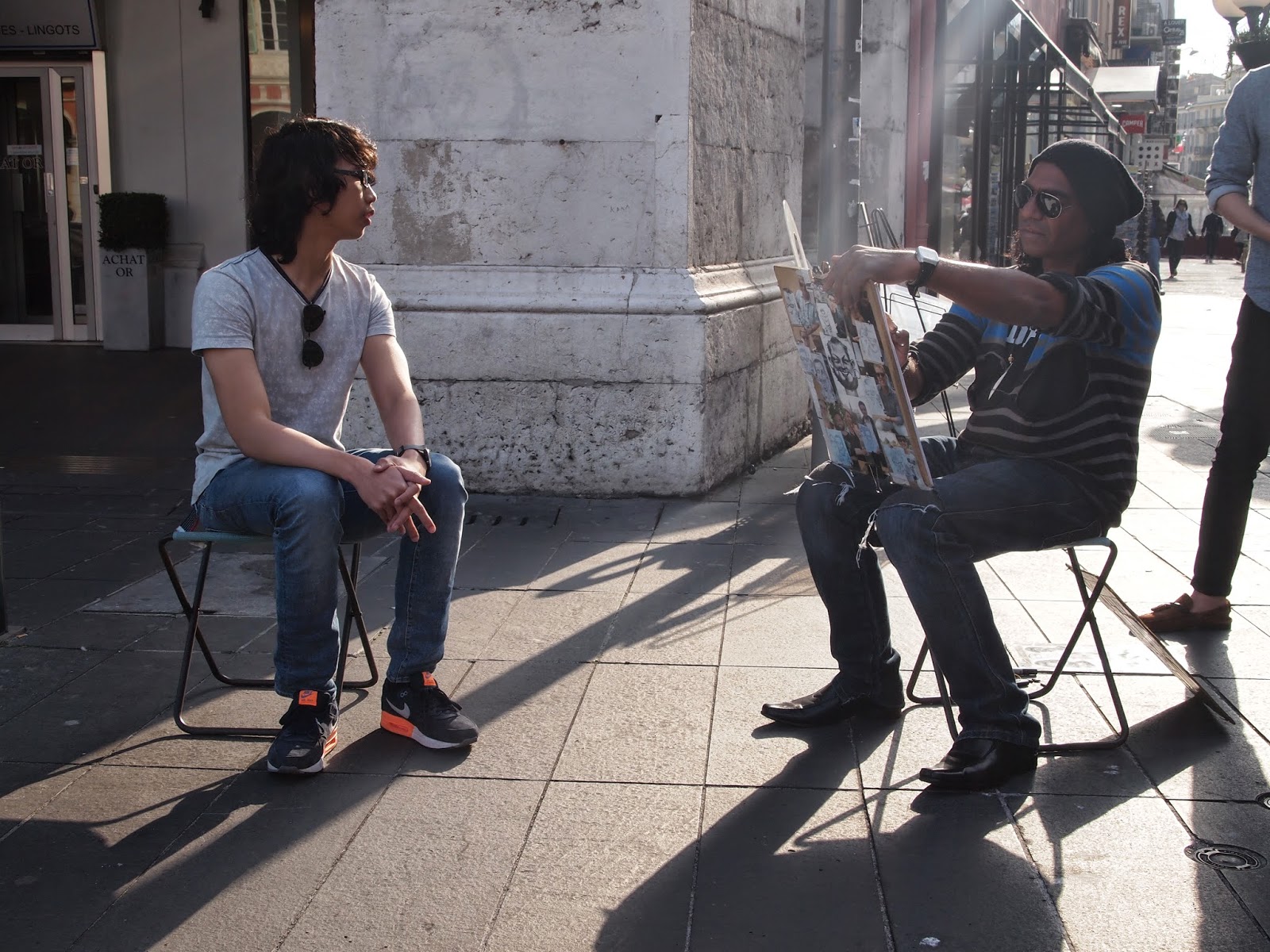 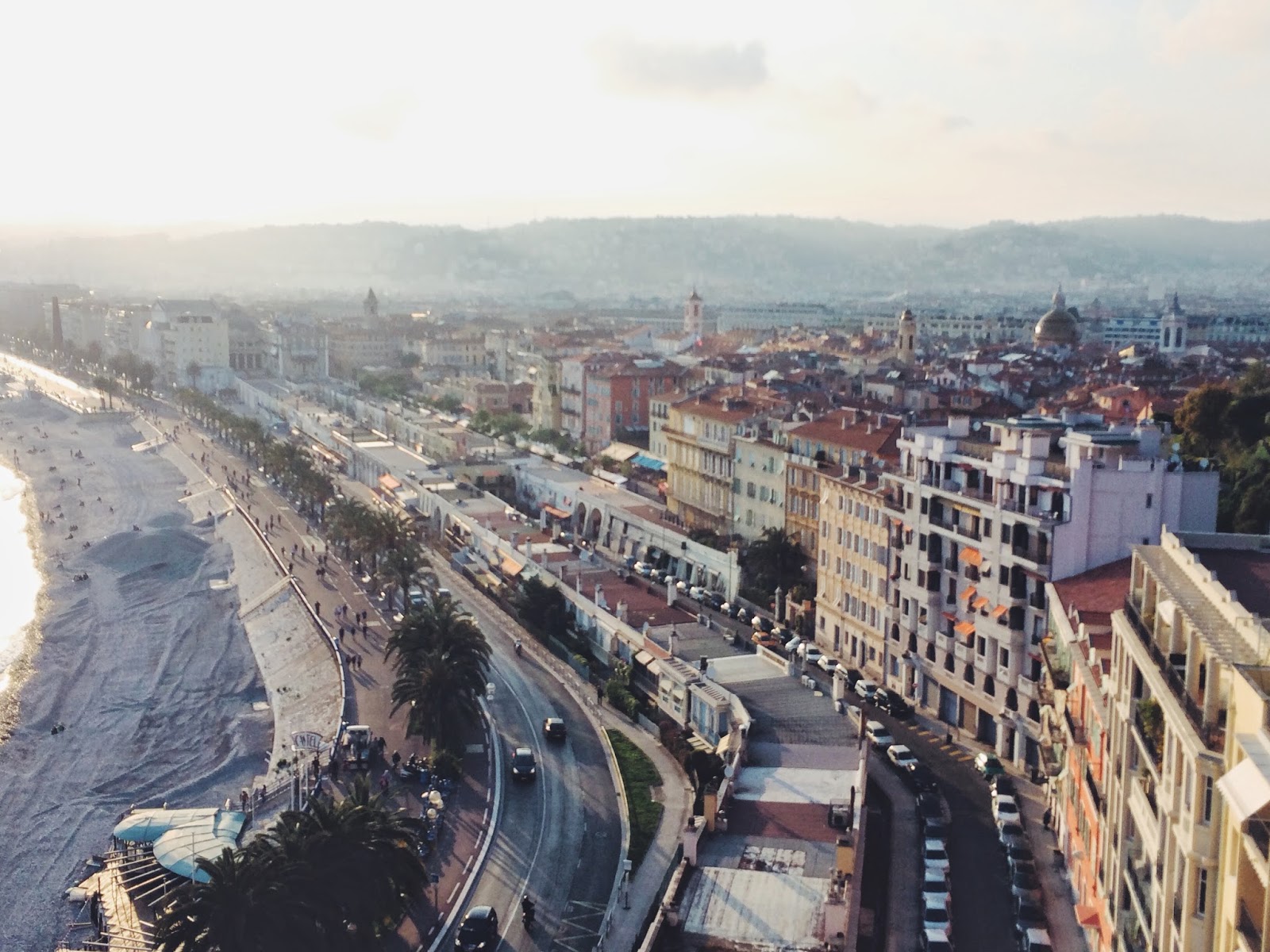 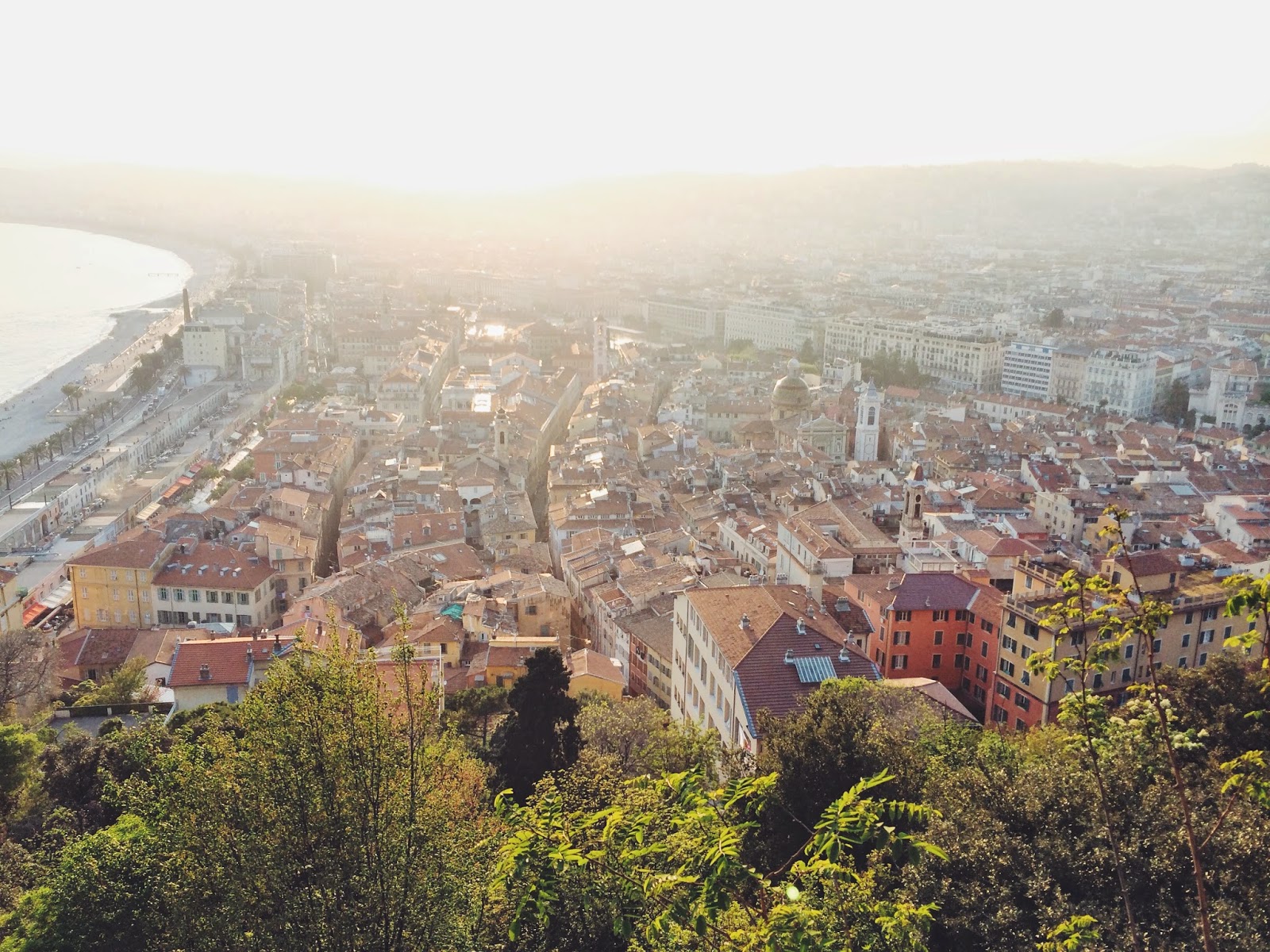 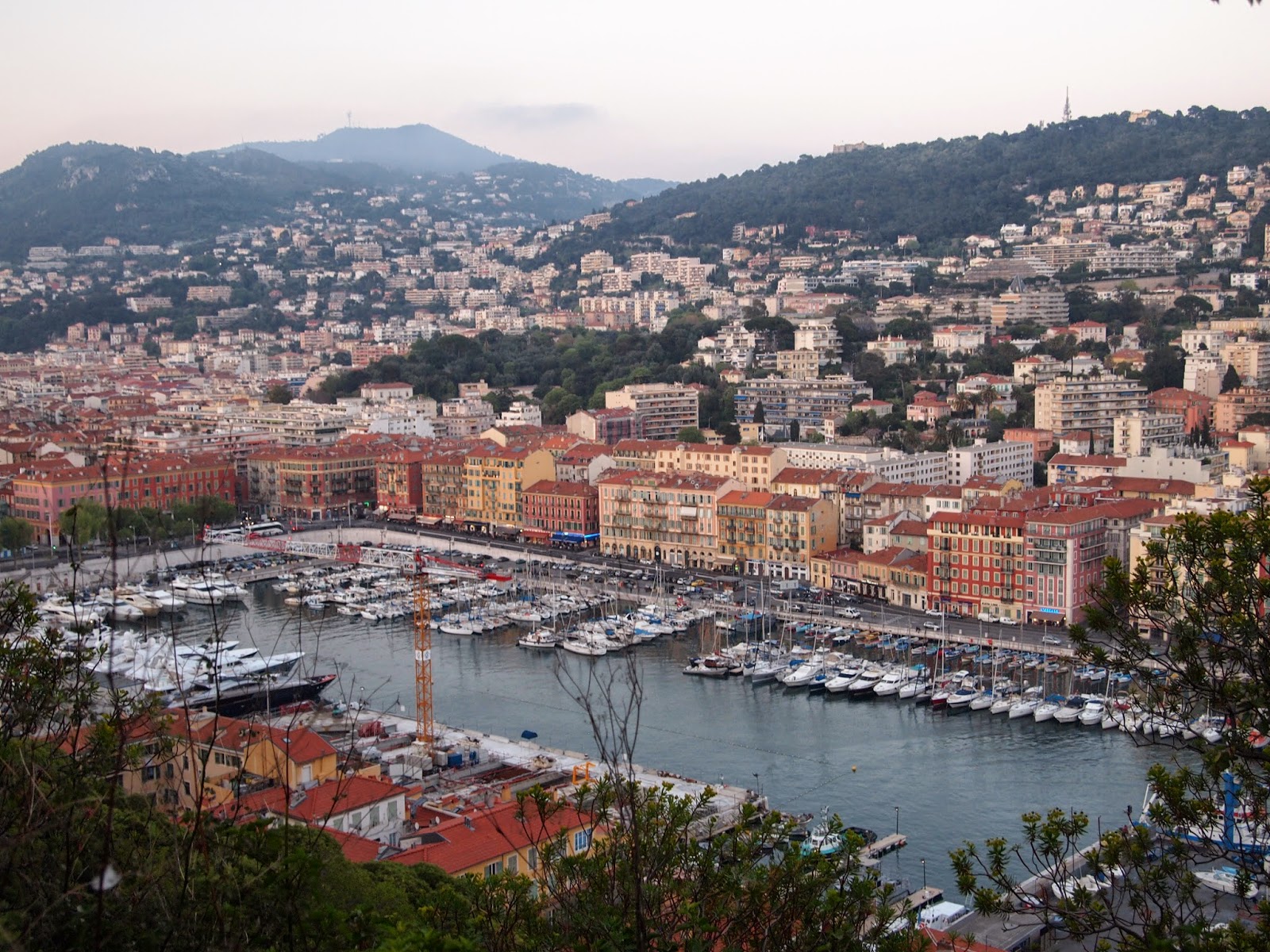 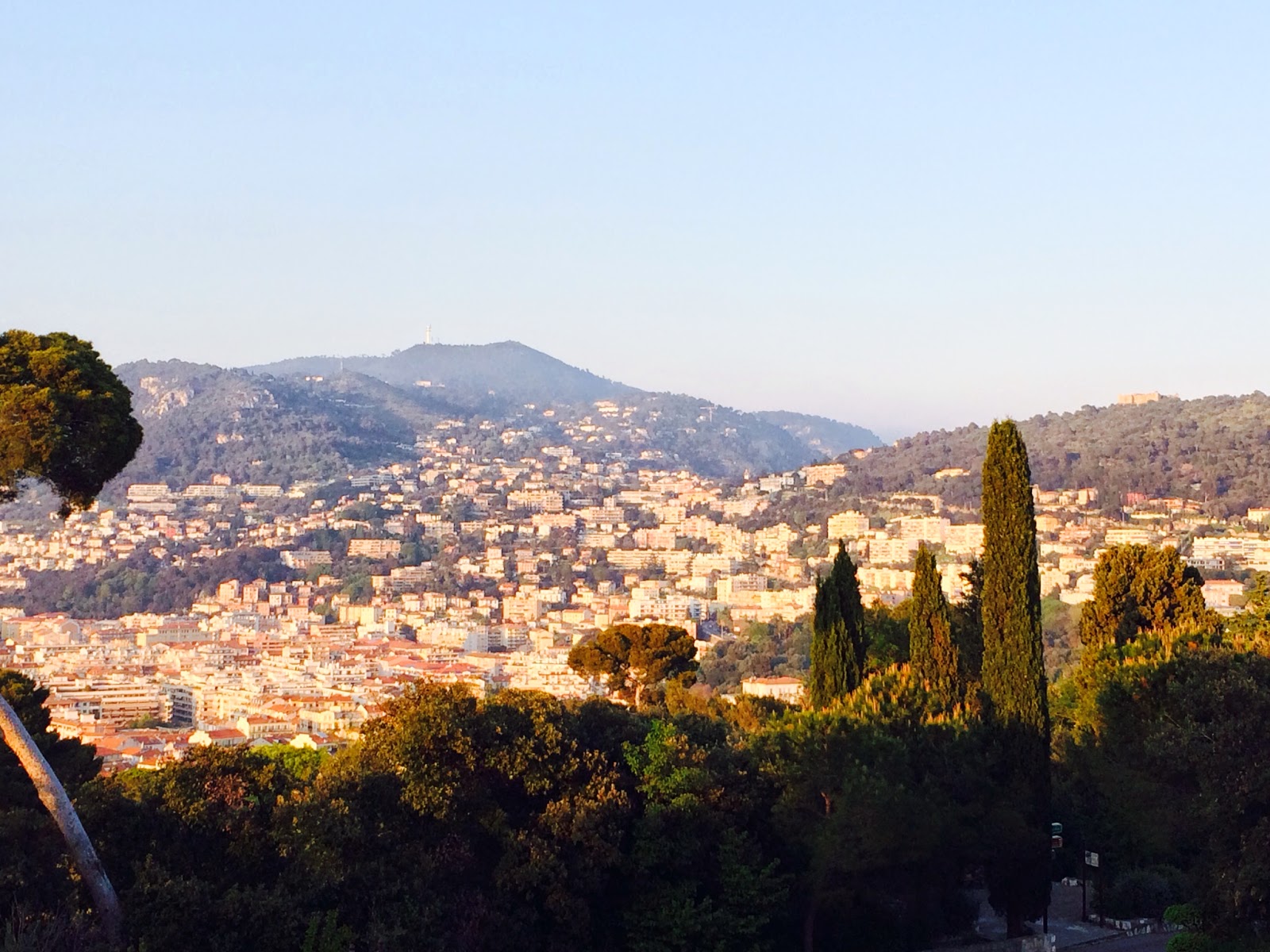 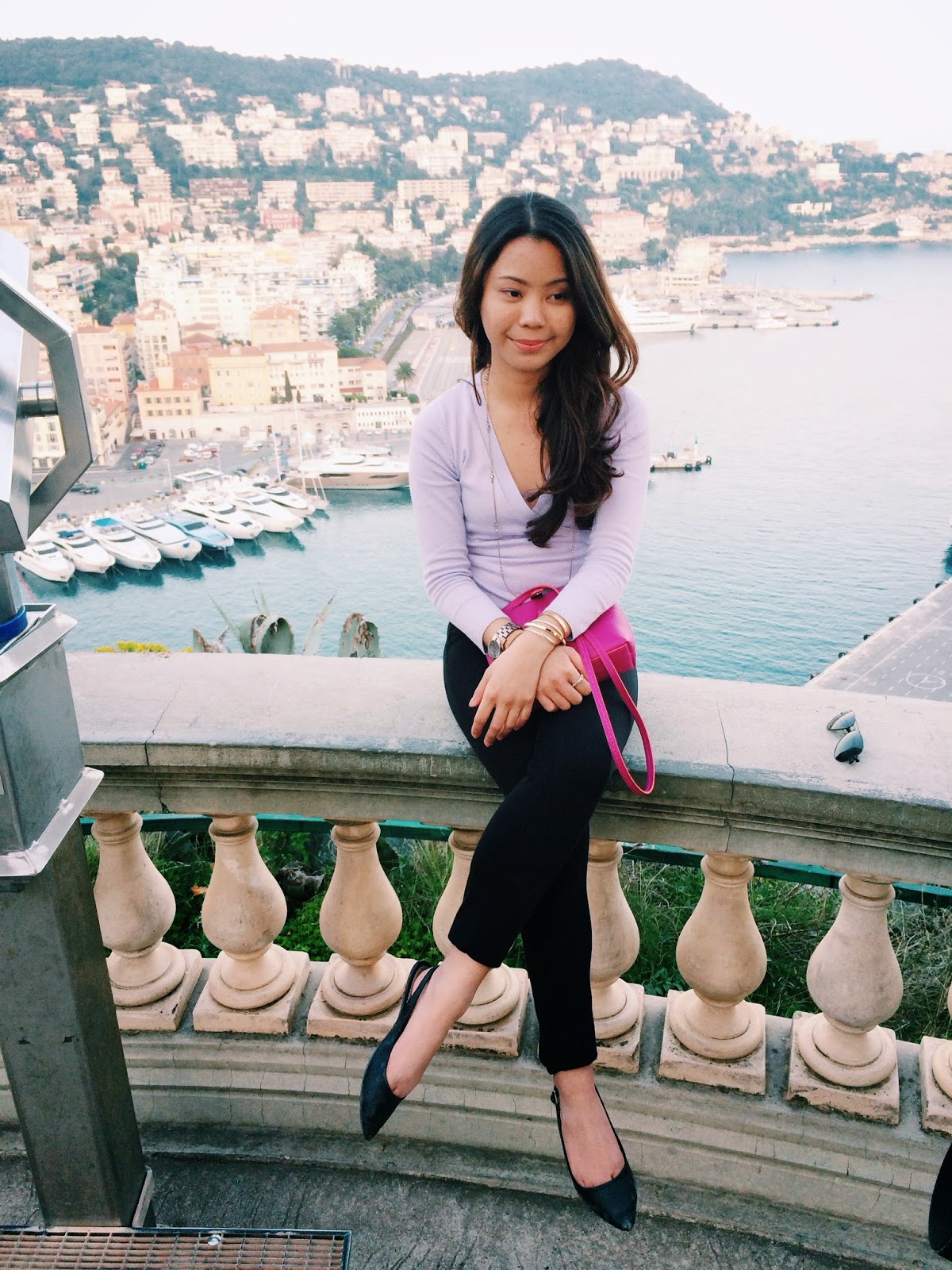 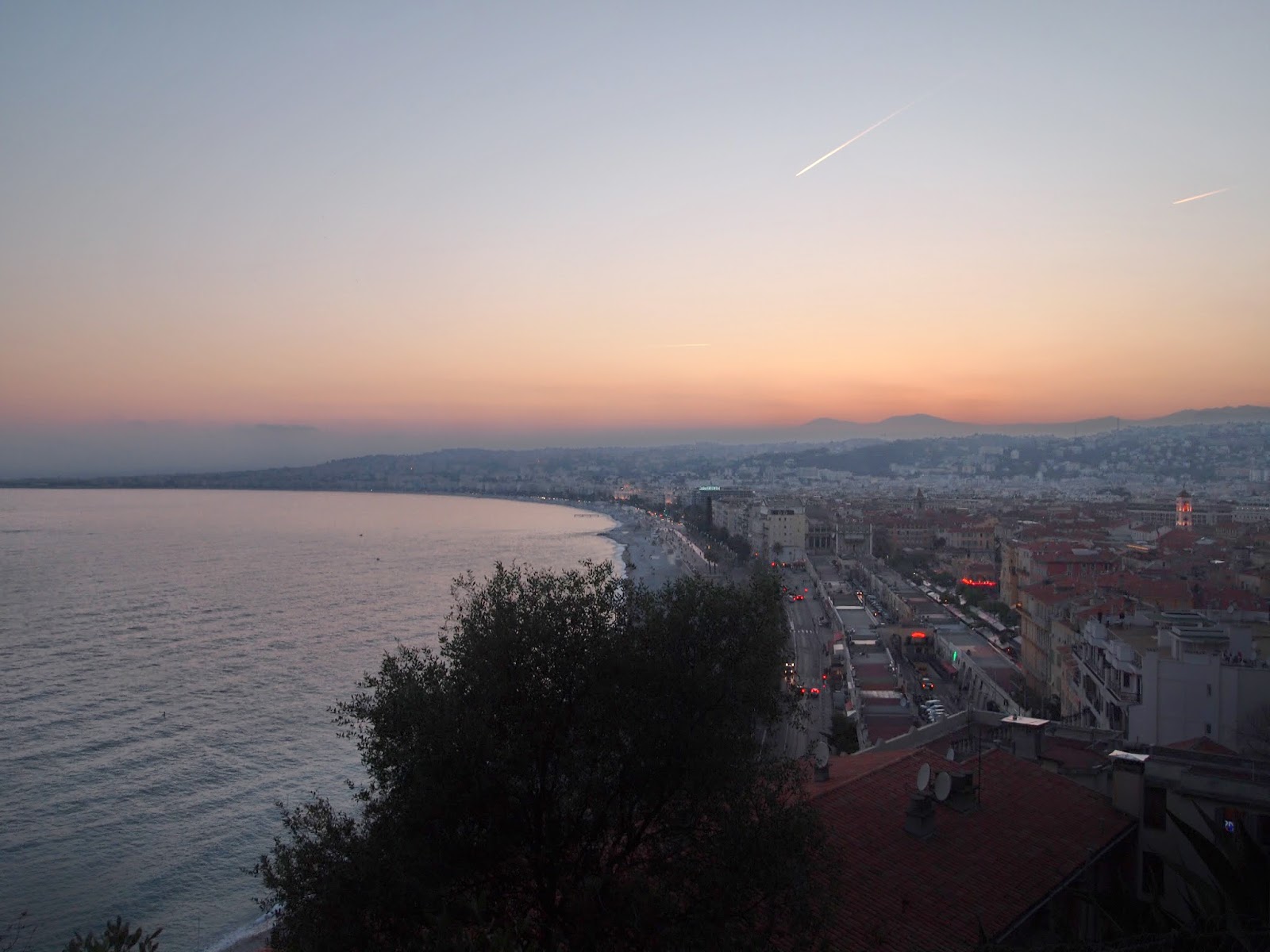 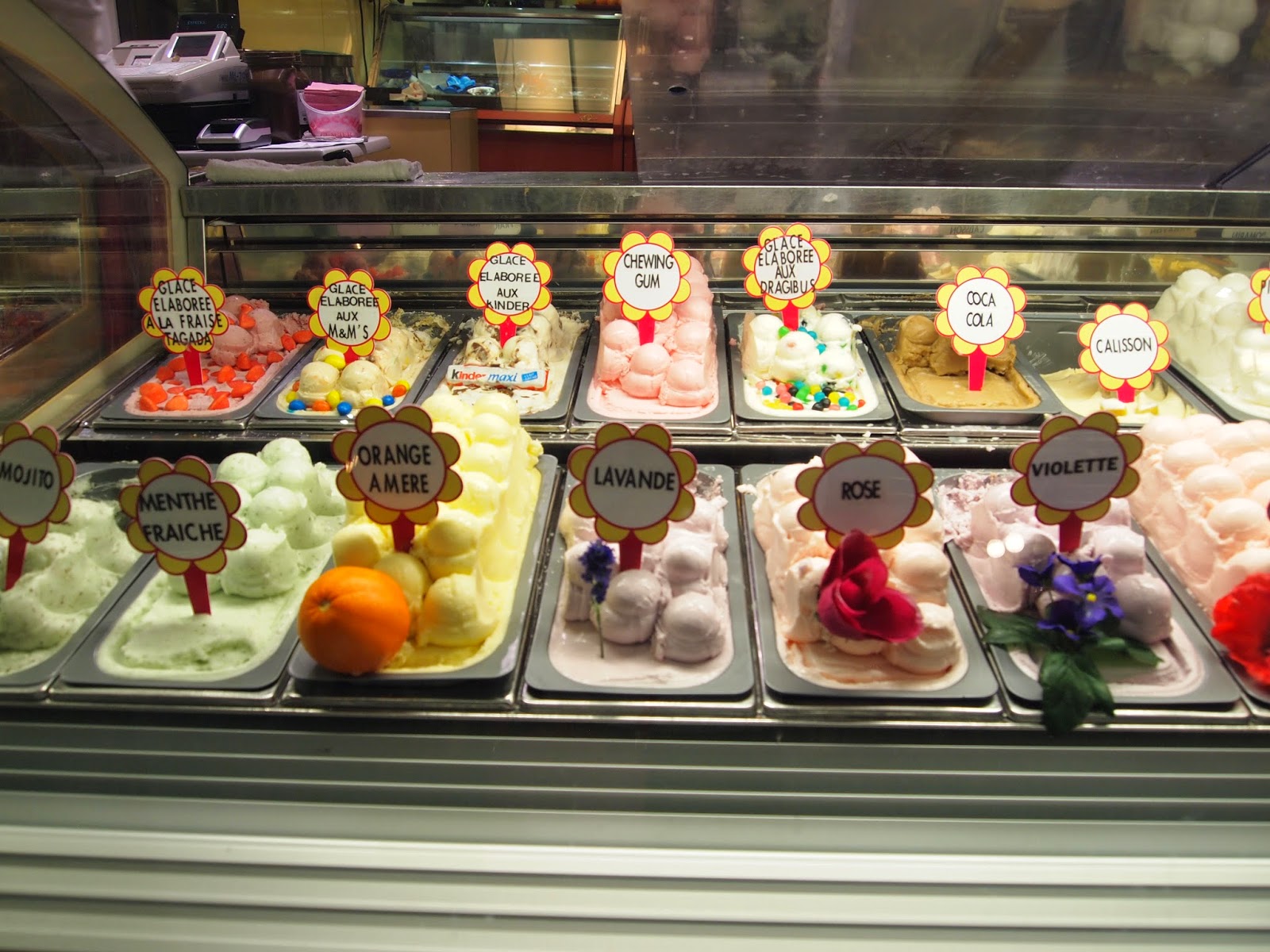 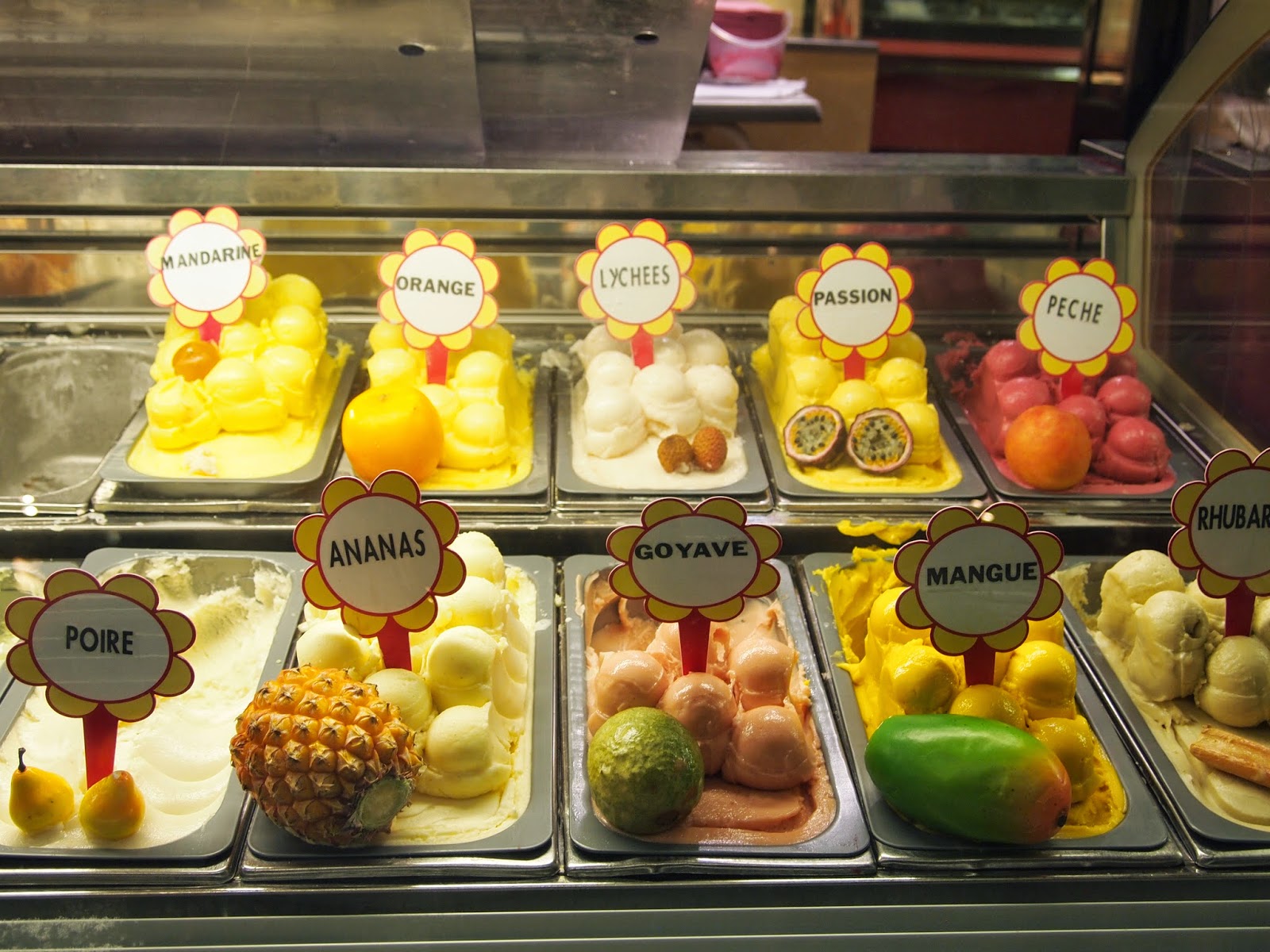 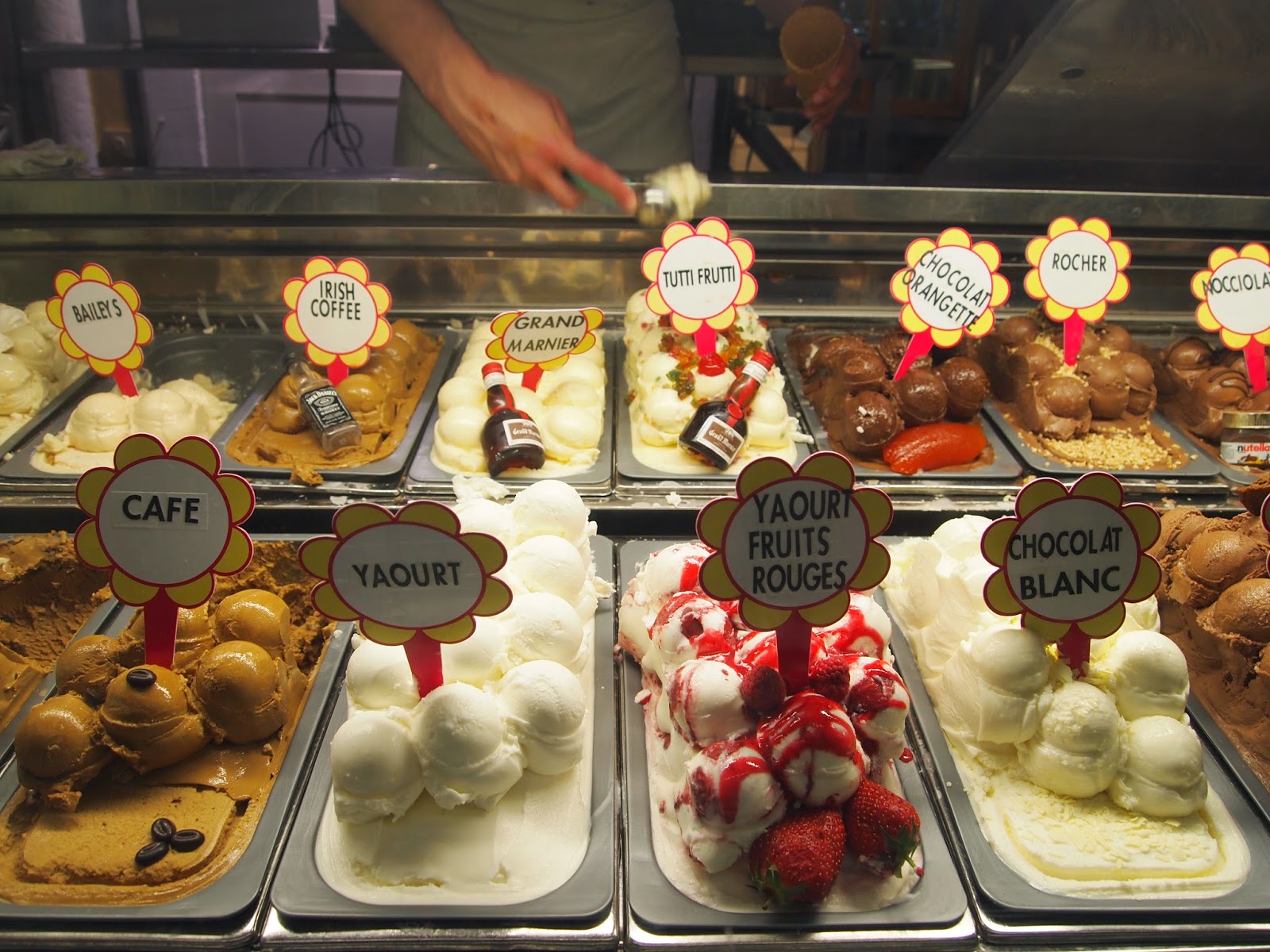 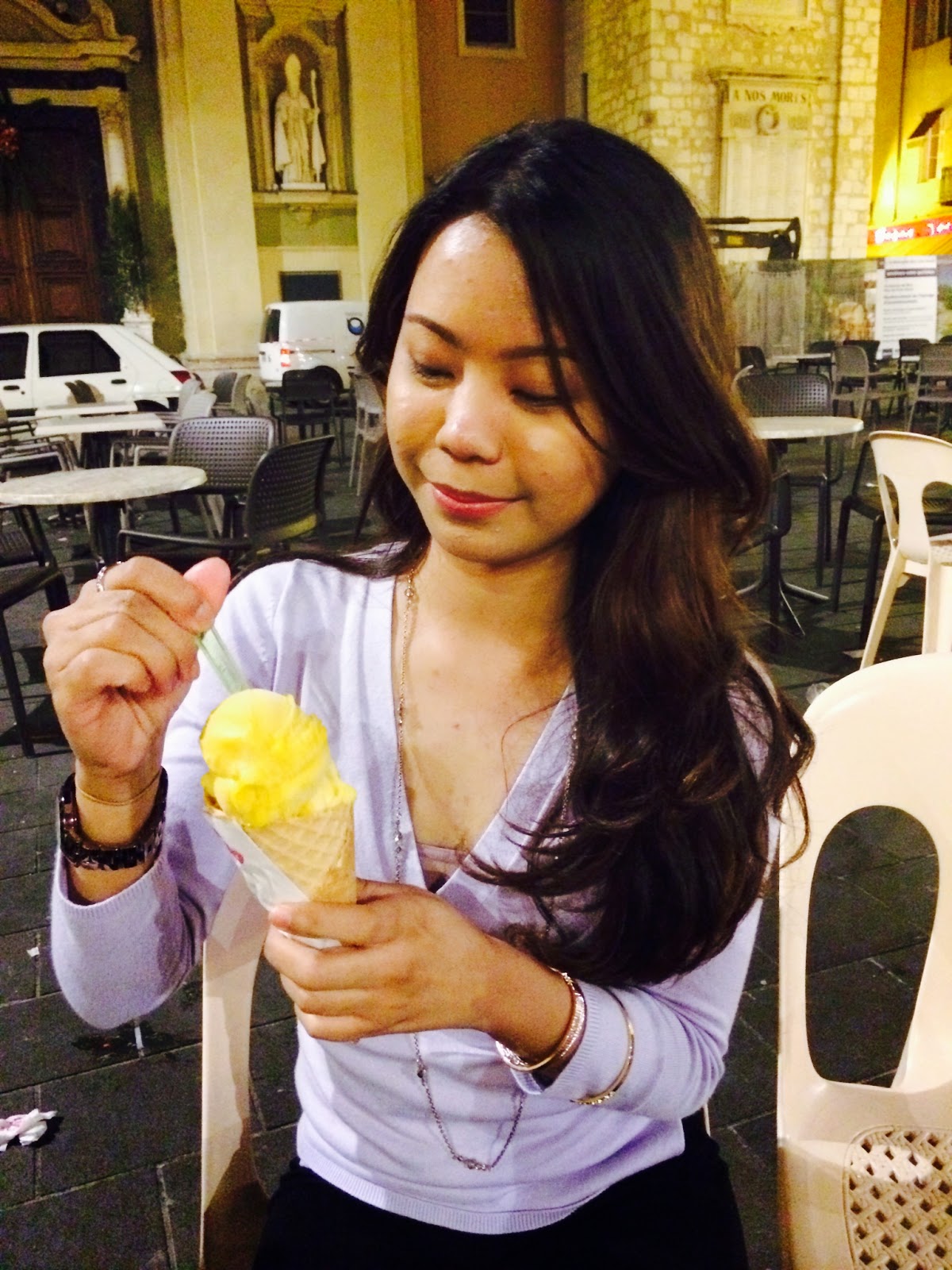 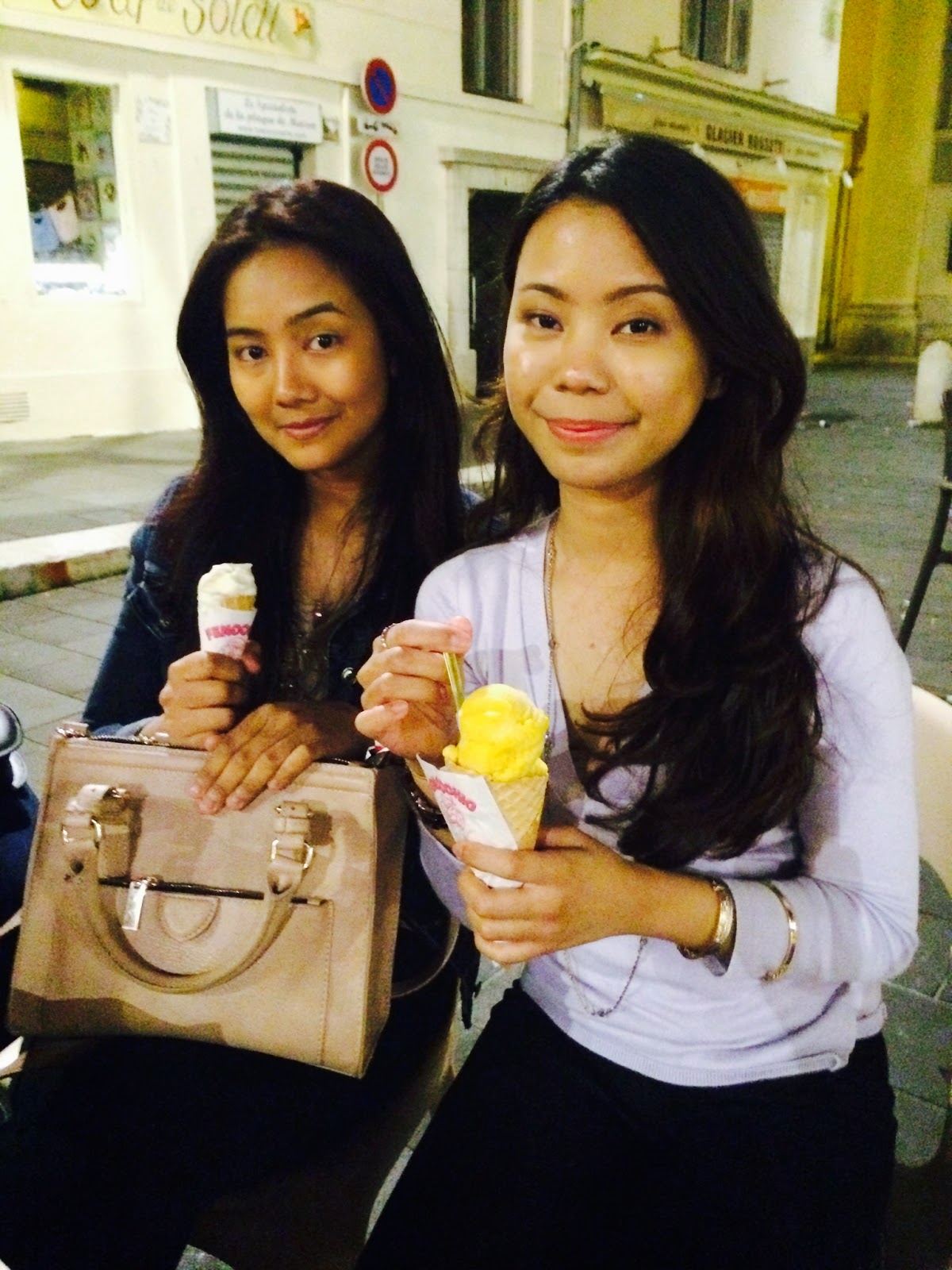 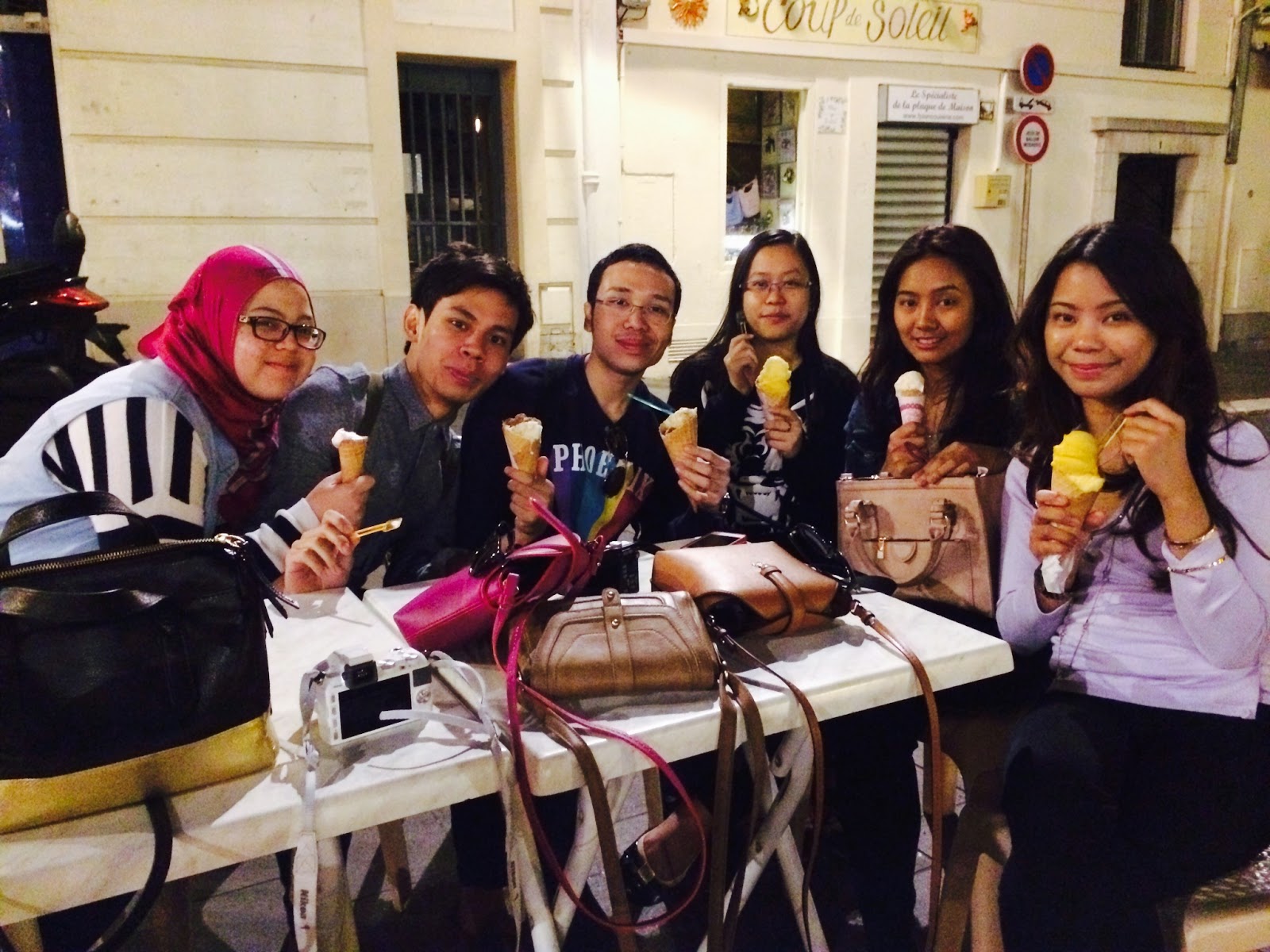 And it was about to get better.
Written (technically typed) by Nadia Zainudin at 10:55 AM