The theme for the dinner was 'British Affair'. Ever unprepared, I donned my bright top and bright pants with my gold chain clip for my hair. Diyana said "Ok, you shall go as Twiggy".

So Twiggy it is! 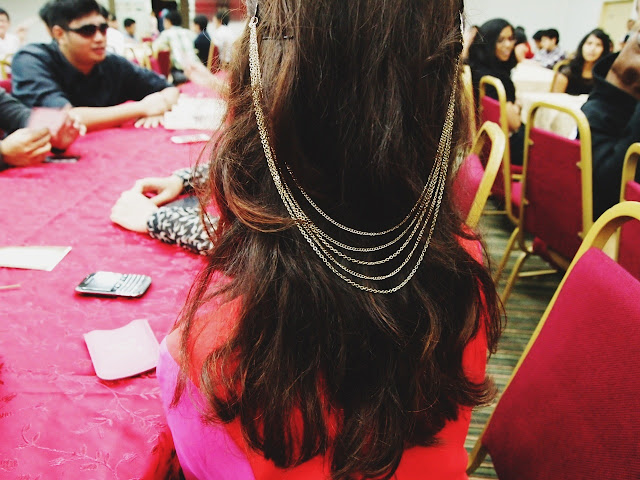 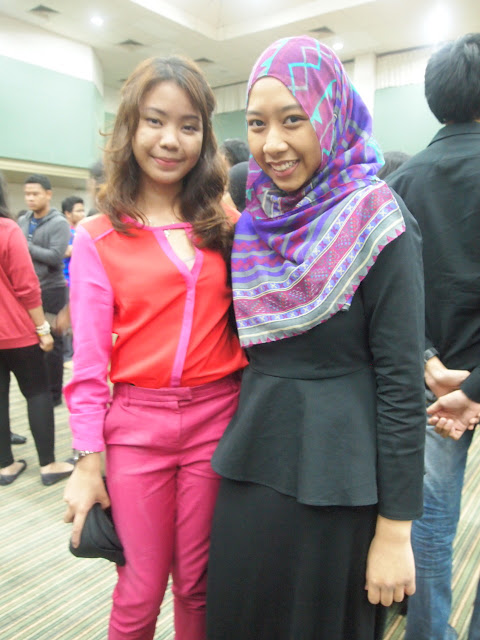 A walking pink thingymajig, I was.

Had a great night with suchhhhhh cool performances by the teachers. Food was aight though. I significantly remember last year's dinner to be so much better cause I had like 3 plates of everything!

Didn't know the college had merged KY's birthday with Teacher's Day but hey ho. The teachers were soooooo sporting to have put together performances for us lot. Teachers like this lah are soooo worth coming to KY for. 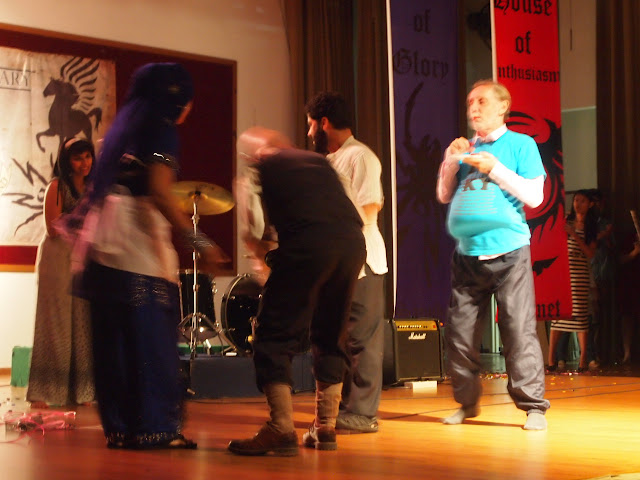 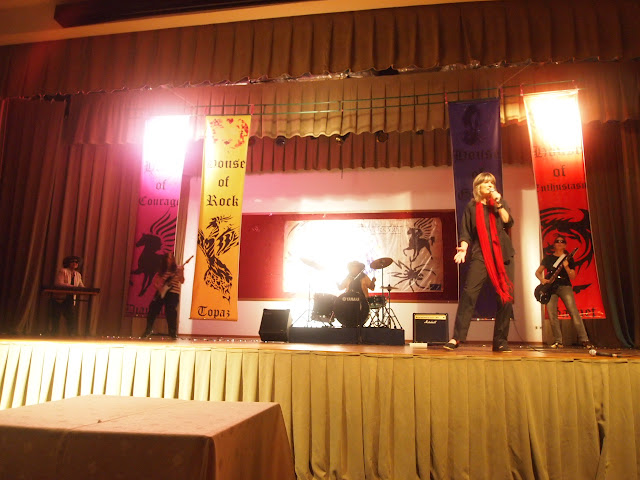 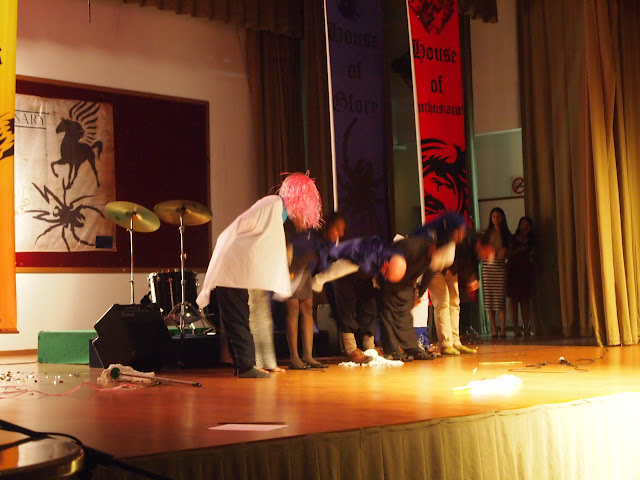 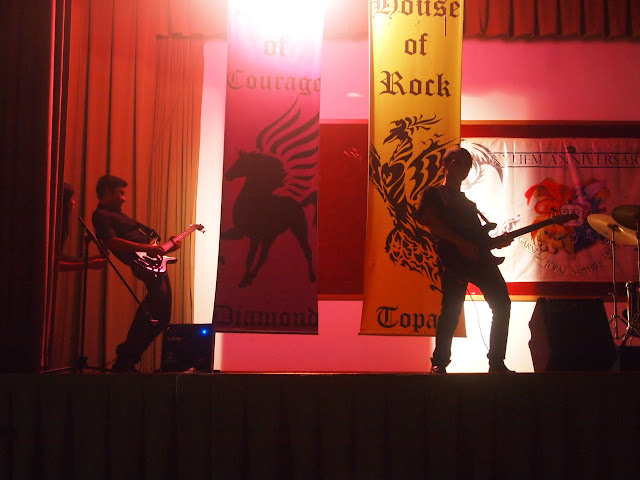 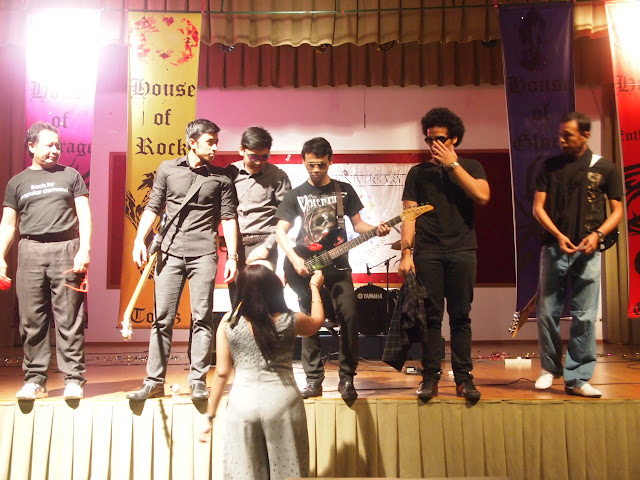 Mrs Foord as usual, had a performance of her own, with her all-girl band, Mrs Beadsworth on guitar, Dr Bano on drums, Ms Marina on bass, and Ms Madeleine on keyboards. SAAAAAAAH cool. These expats teachers are soooo bloomin' fun and sporting. All out for anything they do and you gotta appreciate a trait like that in a teacher. They rocked out to School's Out and one other song I can't seem to remember. But, so much fun.

And then Hariez, Fauzan, Aiman, Bijan, Mr Burhan and Mr Jamal had a performance and they played Guns and Roses' Sweet Child of Mine which was hella amazing cause all the students were on their feet cheering them on. I just find it so cool when a teacher is in the performance and in their own element behind the drums (Mr Jamal). See you guys, teachers aren't all that boring! (hi mum luv ya)

The usual KY photo session began after the event ended. We had "10 minutes" for photo session as per what the emcee said but it took way longer than that obviously. 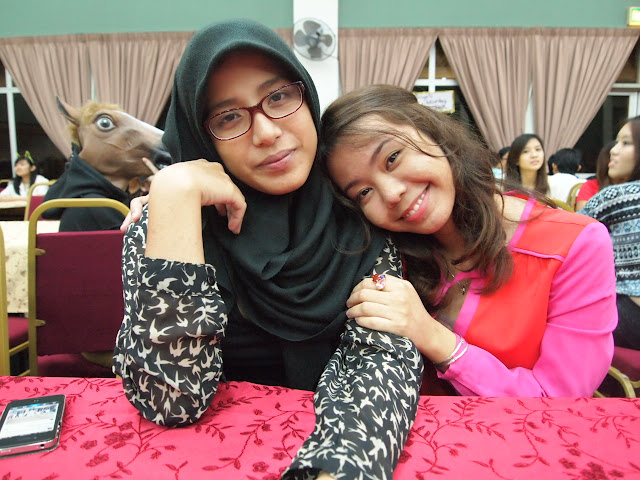 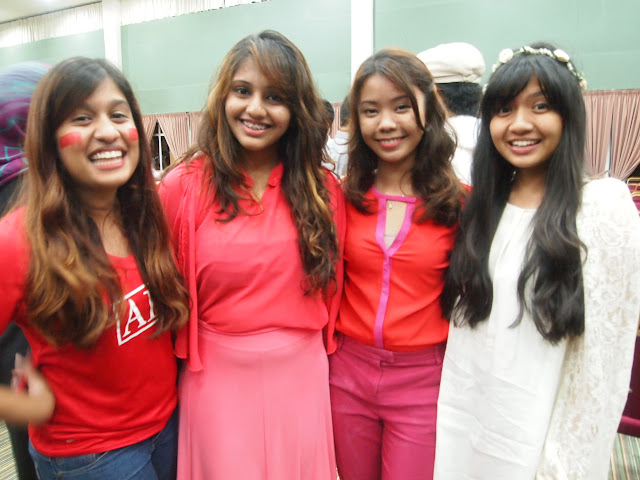 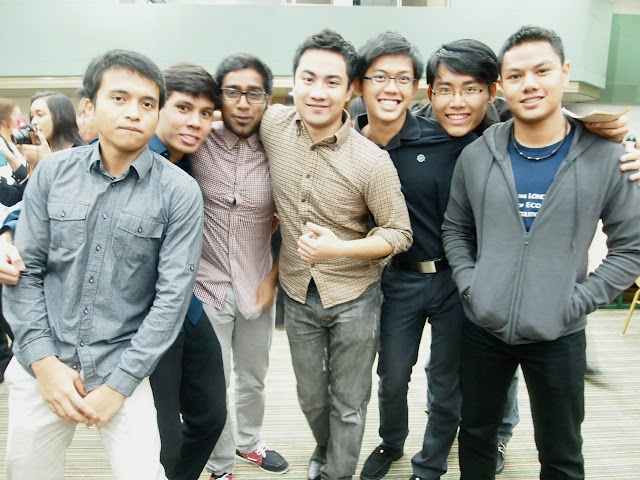 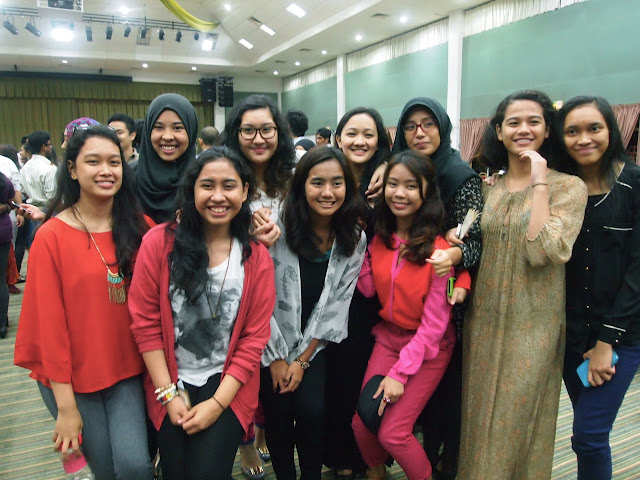 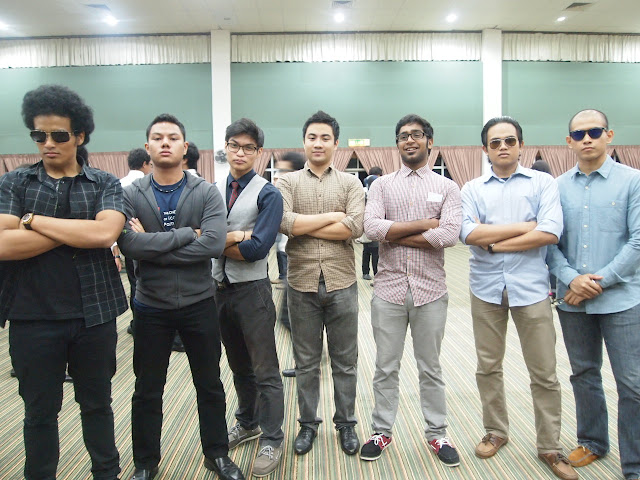 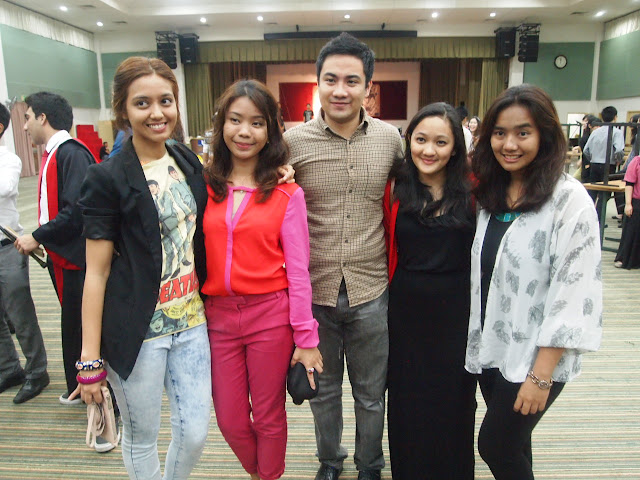 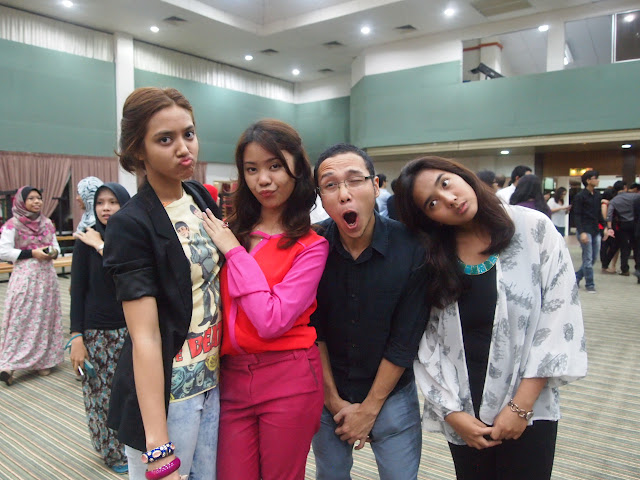 Always and forever kecoh and rushing to take photos with everyone and anyone. So much fun.

Next event would be end of semmmmmmm.

Don't want it to enddddddddd