Burgers at the hospital

I have the day off tomorrow! Yayyyy, I love public holidays and I don't care what anyone says! I'm essentially only working 4 days of next week and then I'll be off 'til 2018 and I'm so stoked! It'll feel like cuti sekolah again. I can imagine allll the days of me lying down and watching endless dramas.

I've started getting into Designated Survivor and it was... ok. It wasn't fantastic but ok lah, I was from one episode to another. It wasn't gripping. I watched it on my Netflix trying to squeeze as much as I can before the free trial ends in about a week. I haven't utilised much of it to be completely honest. When I was watching Designated Survivor, I was sleeping at 3-4am which is horrible because I had to get up at 9 the next day! And waking up at 9 would usually mean I'm at least 15 minutes late to work. So I stopped while I was ahead (or more like it got boring and meh) and now I'm... kinda back to a normal-ish sleeping routine? I was breaking out from sleeping so little so I'm trying to gain back all the hours I missed out on sleeping. Tonight, though, I think I'm going be up late. Since I'm at liberty to wake up pretty late tomorrow. EXCITED!

Today was pretty eventful. Got up early to go and see my friend, Hafeez, who got involved in a pretty horrific car accident. Alhamdulillah syukur, he only escaped with just a broken collarbone (still very ouch because he had to have a plate with 7 (!!) screws inserted). I got McDonalds breakfast for him and for another friend and we ate in the hospital room. This would be my second time having a meal in a hospital room because of a friend who got admitted. And hopefully my last! Maybe the next time when someone has given birth or something. But drive safely everyone!!! No one wants to have 7 screws in their body!!! He even made fun of how airport security is going to be a bitch from now on with all the metal in his body. *rolls eyes* And they say I'm dramatic. 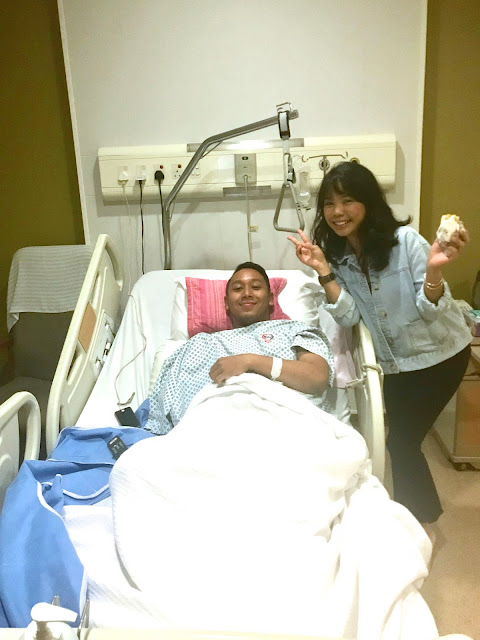 Me with my burger. And my friend, the temporarily disabled Hafeez.

And then I got home and rested for a bit - tried watching an episode of something but it was sooooo slow so I slept hahaha. Had a birthday dinner at a Japanese restaurant at PJ and I had a plate of unagi cheese maki. I think that was what it was called? It was ok. I'm still so-so with Japanese food but it was the company that was a lot more enjoyable! Haven't seen the lot since the last week of Raya so I really looked forward to seeing everyone tonight. 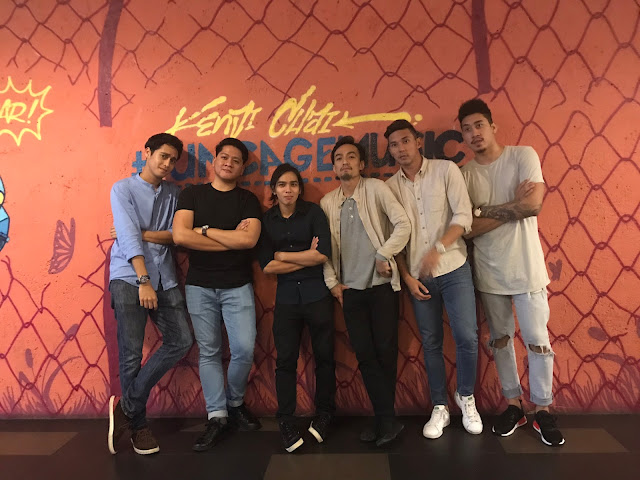 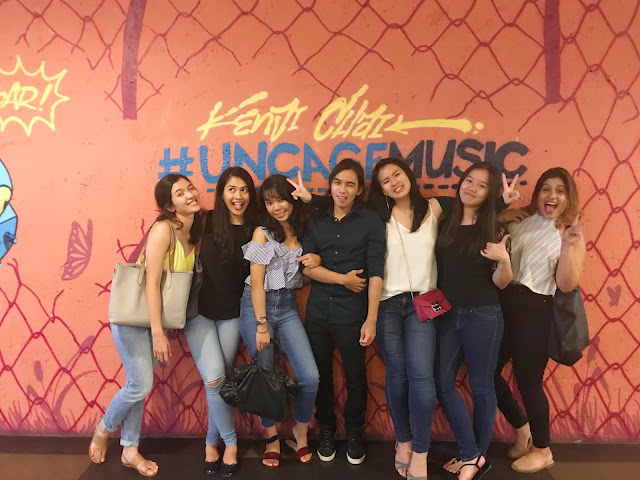 I haven't hung out with friends in so long so a night out was much needed. I like to be reminded that I'm 24 and still young hahaha

So, another one leaves the team. Cryyyy. Raissa, the creative and marketing girl at NH has officially left the team. She is such a ball of sunshine and she makes our days in the office. So bubbly and so loud all the time, she's such a gem and we'll miss her lots and lots but she's just so good at what she does that wherever she lucks out on, she'll do amazing things! Love you girl, can't wait to see what's in store for you!! 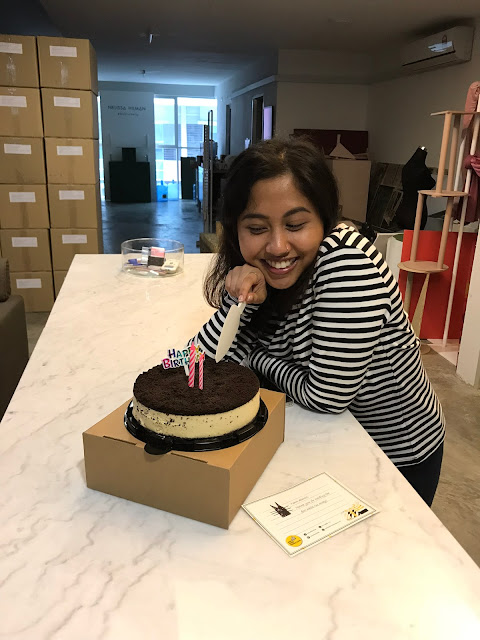 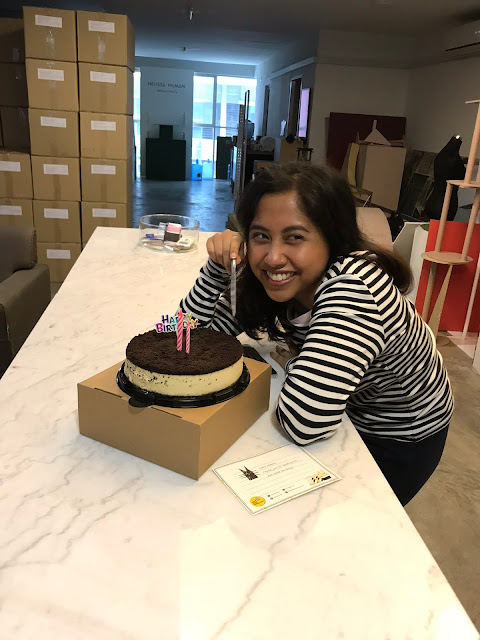 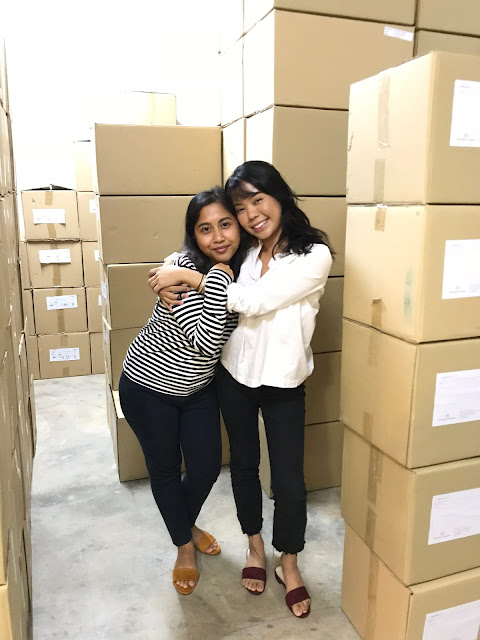 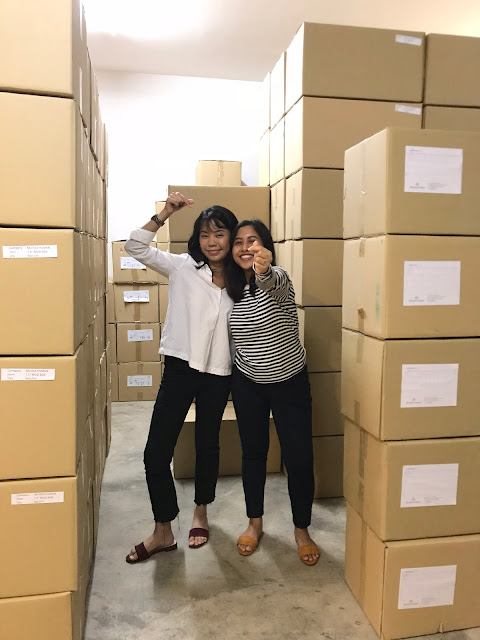 Random tangent but BTS (aka favourite Korean boy group ever... in life... in the history of ever) just held their huge concert in Korea and I'm determined as ever to save up to go for their concert soon. I just need to. It's just something I HAVE to go for, I cannot pass up the opportunity again. Stay tuned!!! 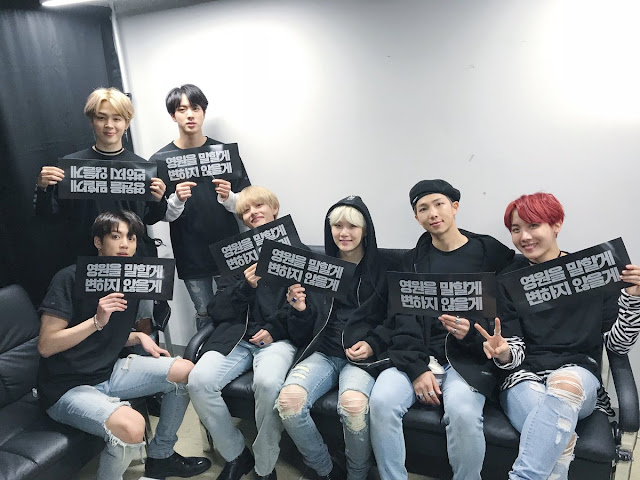 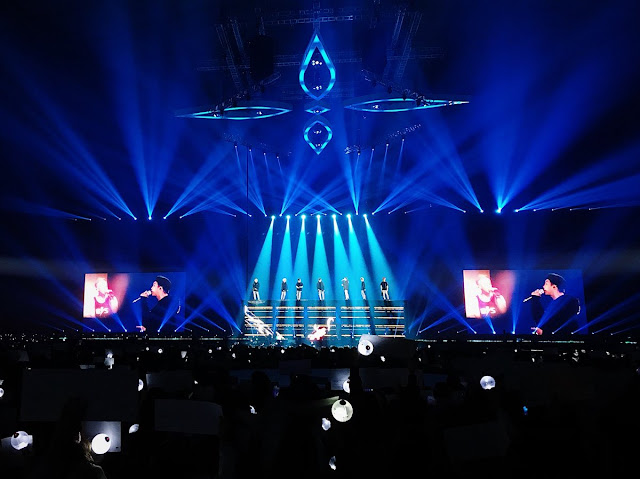 Ok going to continue watching that really slow drama because my sister swears by it and it's being produced by the same folks over at Reply 1988 (y'know... the one that I'm an unofficial ambassador of) so I'm quite determined to watch it at least 'til the end of the first episode. With these Korean dramas, sometimes you need to just give it a chance. But damn, it's an hour and a half PER EPISODE. Yep, definitely the same people from Reply 1988 behind this one.

Have a wonderful Monday, everyone! Just to rub it in your face, I'll be in bed 'til at least 2pm. On a MONDAY. Night!

xx
Written (technically typed) by Nadia Zainudin at 2:21 AM