So I've watched Bohemian Rhapsody and it's safe to say it's my favourite movie of the year. No question about it - it's an absolute stunner of a film and I'm a well converted fan of the band.

I went in not really knowing much about Queen. I knew *of* them but nothing more. Didn't even know the other members' name aside from Freddie Mercury.

The movie is such an experience, it's an injustice to watch it online. You have to go and watch it on the big screen. I can't say enough good things about the movie. I was just so blown away by it - the friendship, the love, the fights, the music and the legendary band. I came home and do what I always do when I love something new - research the living lights out of it! The countless times I've watched documentaries and searched them up on Google and listened to their songs. My sister now calls me the walking Queen Wikipedia page. I take great pride in that. Hahahaha I just love them so much now!!!! And I know some people are going to be all, "Only now you like them? I've liked them for eons now!" to which I won't be arsed to reply because it's a dumb thing to entertain. I have a new found love for the band and I'm so sad that we won't be able to see them perform ever again as a complete 4 member band.

I also have to obviously be very grateful for this movie because I left the cinema hall so excited about Queen and their history and music. I mean, the casting director couldn't possibly have done a better job with the movie. Rami Malek, Gwilym Lee, Joe Mazzello and Ben Hardy were spot on and performed like no other as actors and as Queen. They were incredible and played a huge role in making me a new Queen fan. I didn't expect to be so moved watching this movie - I cried more than I care to admit. The movie exceeded my pretty high expectations, so much so that I've watched it twice in the span of three days. I love it, I love it, I love it. Can't get over it. My movie of the year! Though I haven't watched Mary Poppins which I'm giddy out of my mind for but Bohemian Rhapsody is a movie I'll watch again and again and I am so thankful for it because it's opened a treasure trove of fucking good music which I completely regret not knowing much earlier. Also, can we just discuss what style icons these 4 cool cats are. IN AWE!!!

Just putting it out there, my favourite Queen song is Another One Bites The Dust and it has a lot to do with the fact that John Deacon came up with it and the bass line throughout the song is unbelievably cool.

Have you guys watched it?? Go if you haven't already and thank me later for the most entertaining 2 hours you would have had in a long while.

Ok so now enjoy a bunch of photos of the most epic band that has ever existed! I'm so obsessed!!!!! 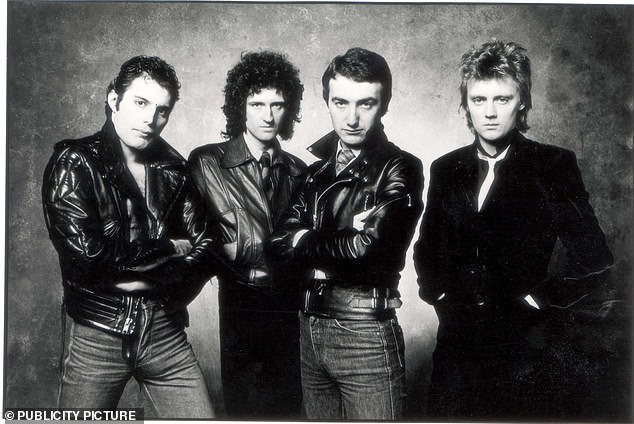 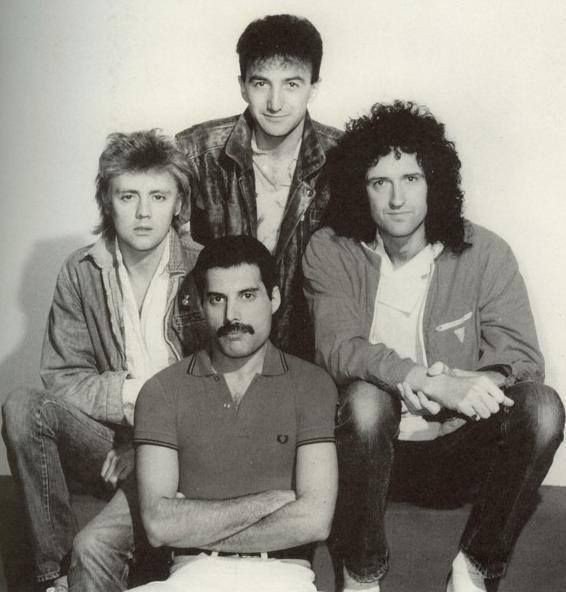 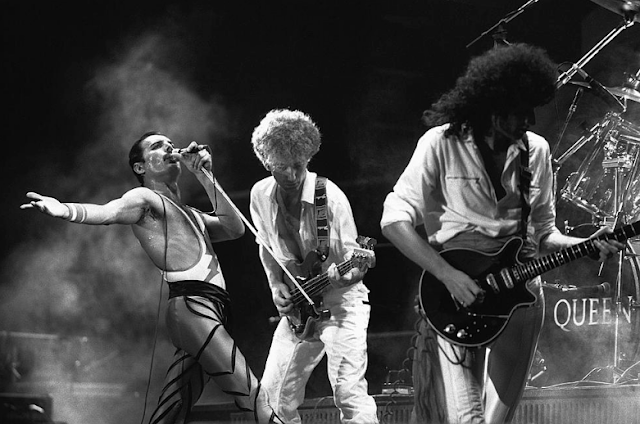 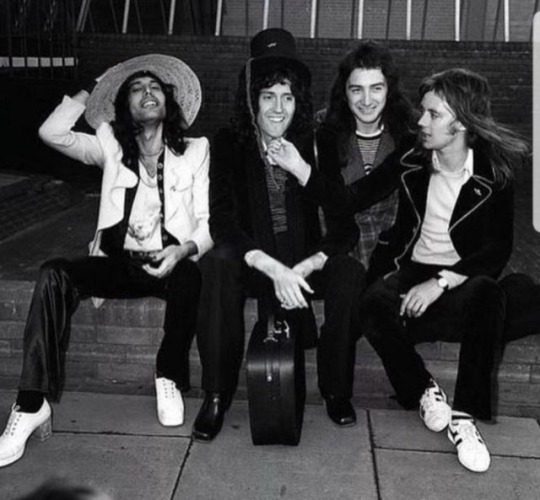 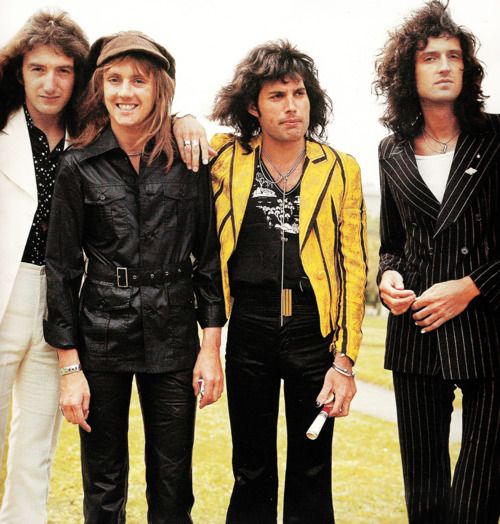 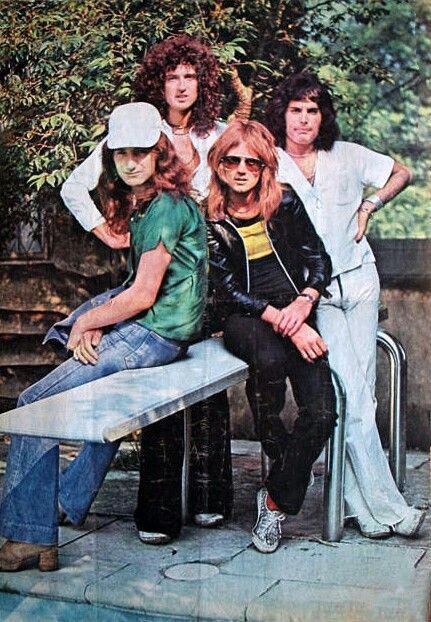 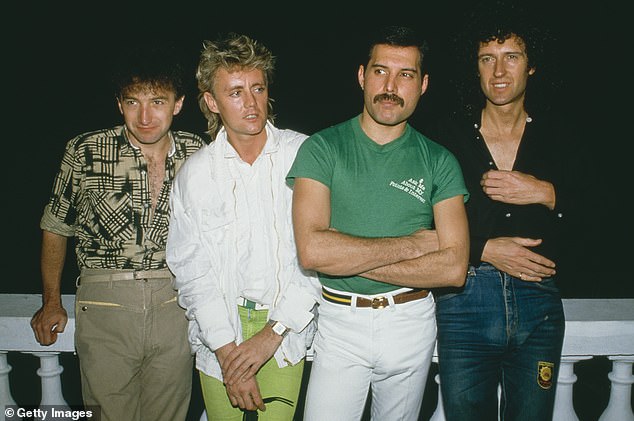 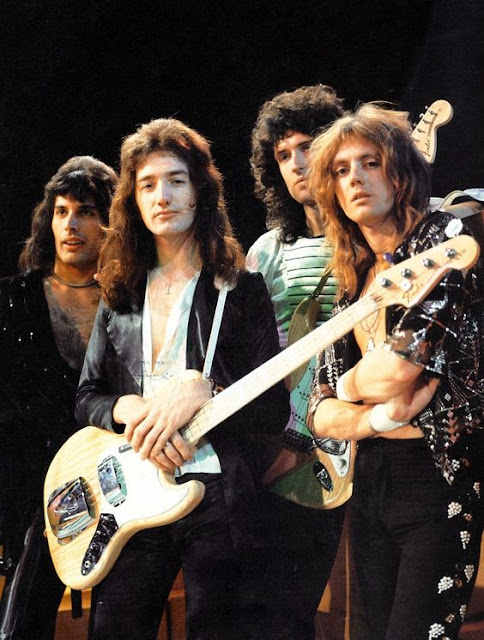