I learned driving after SPM and only actually drove about a year later. I know right.
My brother, who also took his driving lessons after SPM, drove more in the week he got his license than I have in a whole year.

So one day, I just picked myself up and drove.
I'm not the best driver in the world but still good enough to drive my siblings around without them complaining pening kepala. K fine they used to lah but still! Much better now!

I just achieved something I'm so proud of. 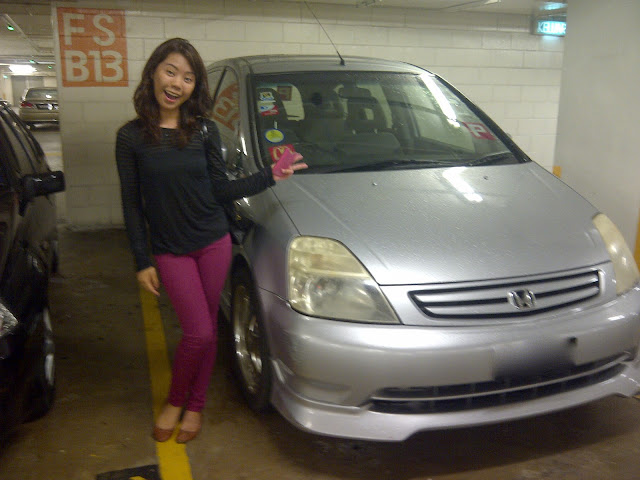