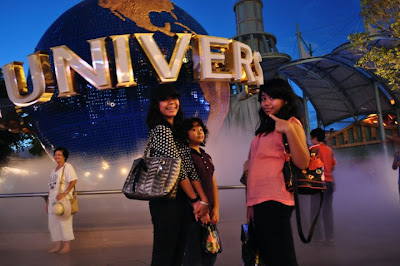 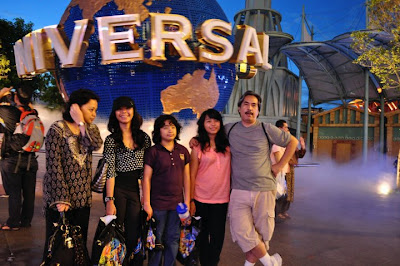 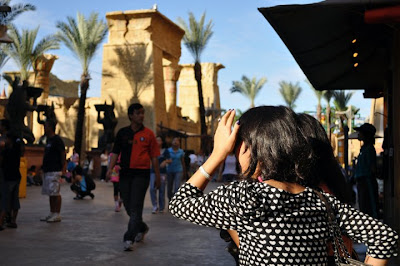 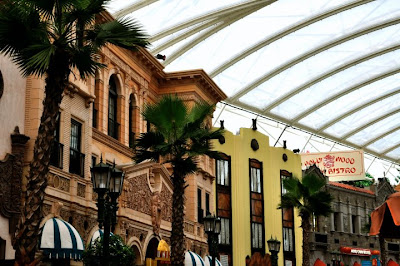 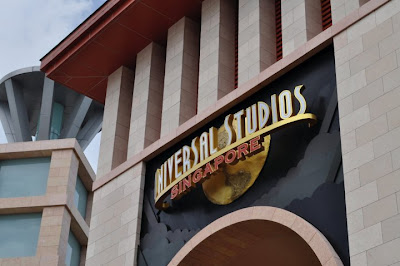 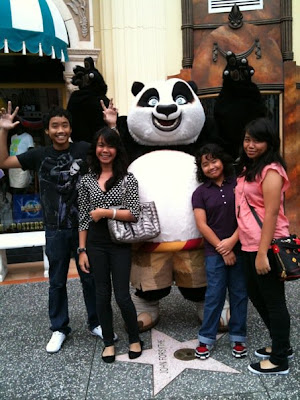 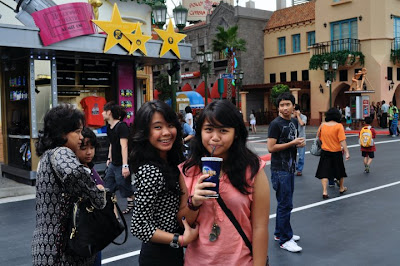 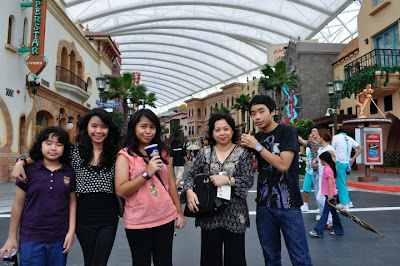 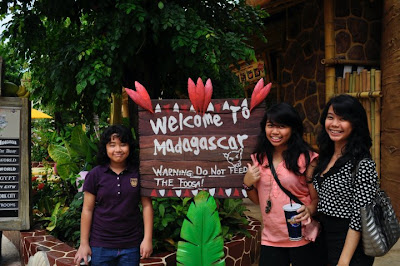 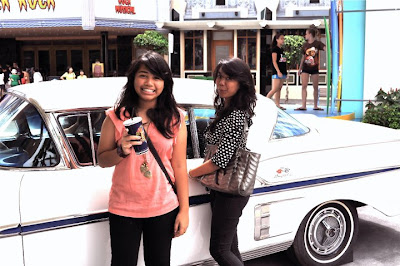 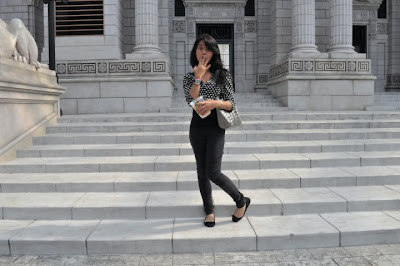 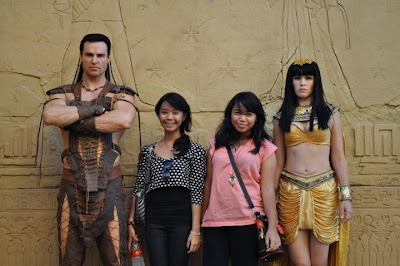 I love holidays.
I just got back from Singapore last night. My foot are sore and I walk funny. I miss my bed like crazy so I'm planning to spend my day on my bed hahahahahaha
Sunday June 13th
Had to wake up at an ungodly hour of 5 because our flight was at 9 am. But I prefer morning flights. I'm contradicting myself, whuuuut. The flight was 40 minutes long and it was ok despite uptight stewardesses. I had to shut my eyes tight and listen to my iPod and sing to keep my mind off the fact that we're flying. I hate flying like nothing else. I hate it. PENING. Even if it is a short distance flight. Long or short, I just don't like flying. I actually get nervous upon boarding. Like, serious heart palpitations. Hahaha so over.
Reached our hotel which is on Scotts Rd which is gila near to Orchard Rd which is gila fortunate for us. I didn't have to kill my legs THAT much. Since we arrived early, we had to wait a bit for our hotel room to be ready. Which was hours later. We had the lounge upstairs all to ourselves though. Checked in and after like a 10 minute rest, we went out. Masuk Tangs dah beli a bag. It's love ! But that was pretty much it. Wanted to buy them 'Urbanears' headphones but macam ntah. And we walked and walked. Big mistake though going on a Sunday. BAPAK BANYAK GILA BABI ORANG SIAL, sesak nak mampus can die like wtpuckermann. It's the maids day off so expect a lot and a lot of Filipinos on the streets. Banyak gila ah, I didn't quite like it sebab everywhere sesak nak mampus tak boleh nak jalan straight. Pergi Cotton On macam no big deal dah sebab kat sini bersepah. BUT I DID MANAGE TO FIND SEPHORA !!!!!! It's this huge make up store back in the States and I was like holy shit yes !! So rambang mata ! And ada Urban Decay ! But sumpah mahal so I got Sephora products instead. A bronzer and an eyeliner from Urban Decay. Too cool. Vowed to go there again haha taksub !
Things from Singapore sound much cheaper. But then you have to mentally calculate to multiply it by 2.2 so yeah it works out the same so I didn't see anything special. It's the same in KL, I swear. We went to KFC after that for late lunch. HOHO, they have this Ultimate Value Meal or something like that, sumpah best, it comes in a set of a mushroom burger (!!!!! Y'all must know how much I love mushrooms. It's a Nadia Fact #675) and a piece of chicken AND mash potatoes and a drink. WTF MY DREAM CAME TRUE !!!! Like everytime I'm in KFC, I'll be torn between having chicken or a burger but at the same time you want both but you know you won't finish and stuff BUT THIS ONE OMG AWESOME DAH LAH MUSHROOM BURGER. KFC ULTIMATE VALUE MEAL FROM SINGAPORE, FTW.
Went back and slept hahahaha didn't shop much on that day. Nothing caught my eye. Except for Sephora and KFC hahaha. And dude, seriously, the Singaporeans shop designer like shopping for grocery. Ate something bungkus-ed from I don't know where because the room service was something ridiculous like 3o bucks for nasi lemak -.- that's like a MYR60 for a nasi lemak. How good can a nasi lemak be anyway ?
Monday June 14th
While everyone opt