Ooph, is it already August ? Where did July go ?!

Been meaning to blog but Ramadhan has been quite taxing on me; namely because I'm so tired by the end of the day with full classes. I don't think I've been eating as much for buka in college than I do at home. I'm usually in the chalet (again, lazy to walk to the dining hall for dinner) so I make do with what we have. Lucky to have Diyana as my chaletmate ! Hehe

Sooo what has been happening..

Classes are alright though I feel like I'm so out of it and it's almost a curse because everytime I'm in my econs class, I get heavy lids and my attention span is as short as one of a gold fish.

(Oops, I just googled the gold fish attention span myth and it's not true. Moving on)

Went to the bazaar Ramadhan in Tg Malim on Wednesday with Fain, Kanda, Olan and Syazwan. I bought so many things and came back completely broke. Gah. It was so big, mengalahkan Taman Tun. Never going there again!

Had a culinary arts club buka puasa party at the cafe last night and berbuka awkwardly with Dr. Bano........

But the food was nice ! It was just the dining hall food but they served kari ikan which is my favourite. Yum. And Fauzan was selling his banoffee pie with Fira and the Diyana's. Looked... interesting but for the record, as weird looking as it was (it reminded me of lasagna), it tasted hella good! I love banoffee pie's and I miss Hazeem's !!! 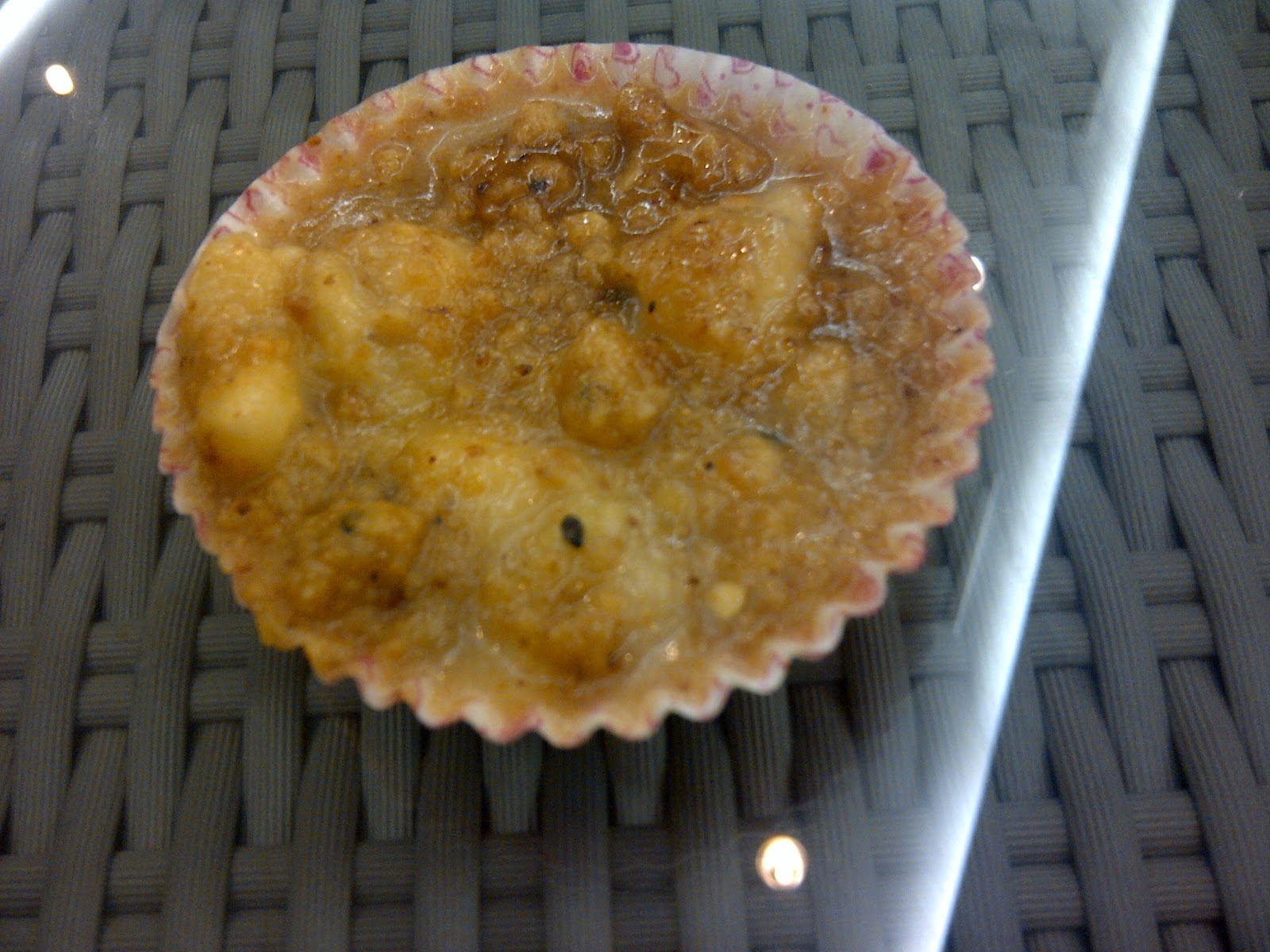 Don't be deceived, guys. This tastes 100x better than it looks.

And we had a Garnet photoshoot for the committee. It was for the Garnet board. We all had to be in red but I completely forgot to bring mine so I resorted to pink. Close enough. 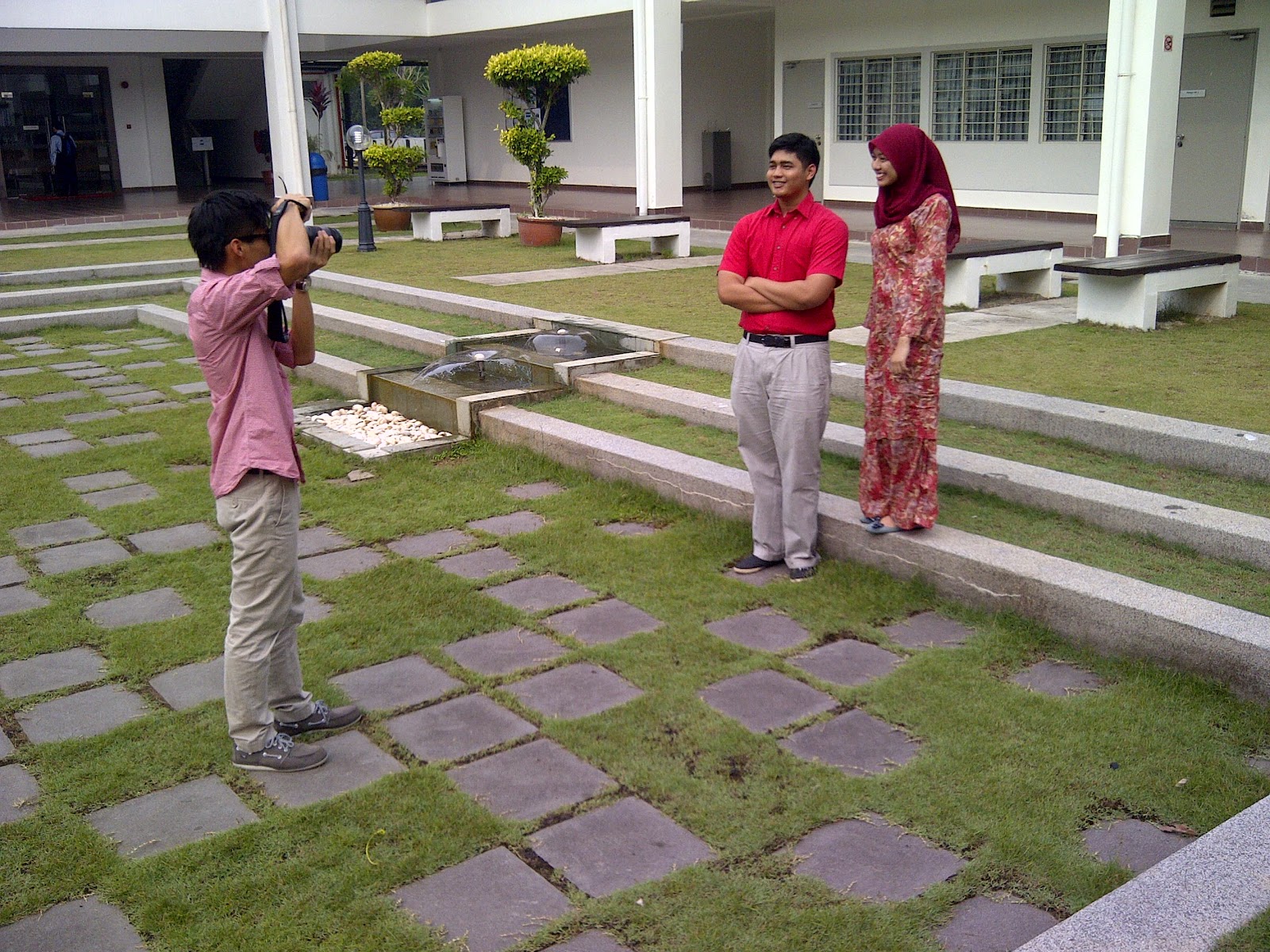 Bangsawan practice has been ongoing so most houses have started being busy. Ha looks so stressed and I can only imagine what she's going through, being Bangsawan director and all. So proud that she's doing all this and still attends classes like any other student. Gooooo Ha !!

Can't wait for it to take place and see our batch's turn to do up Bangsawan !!! 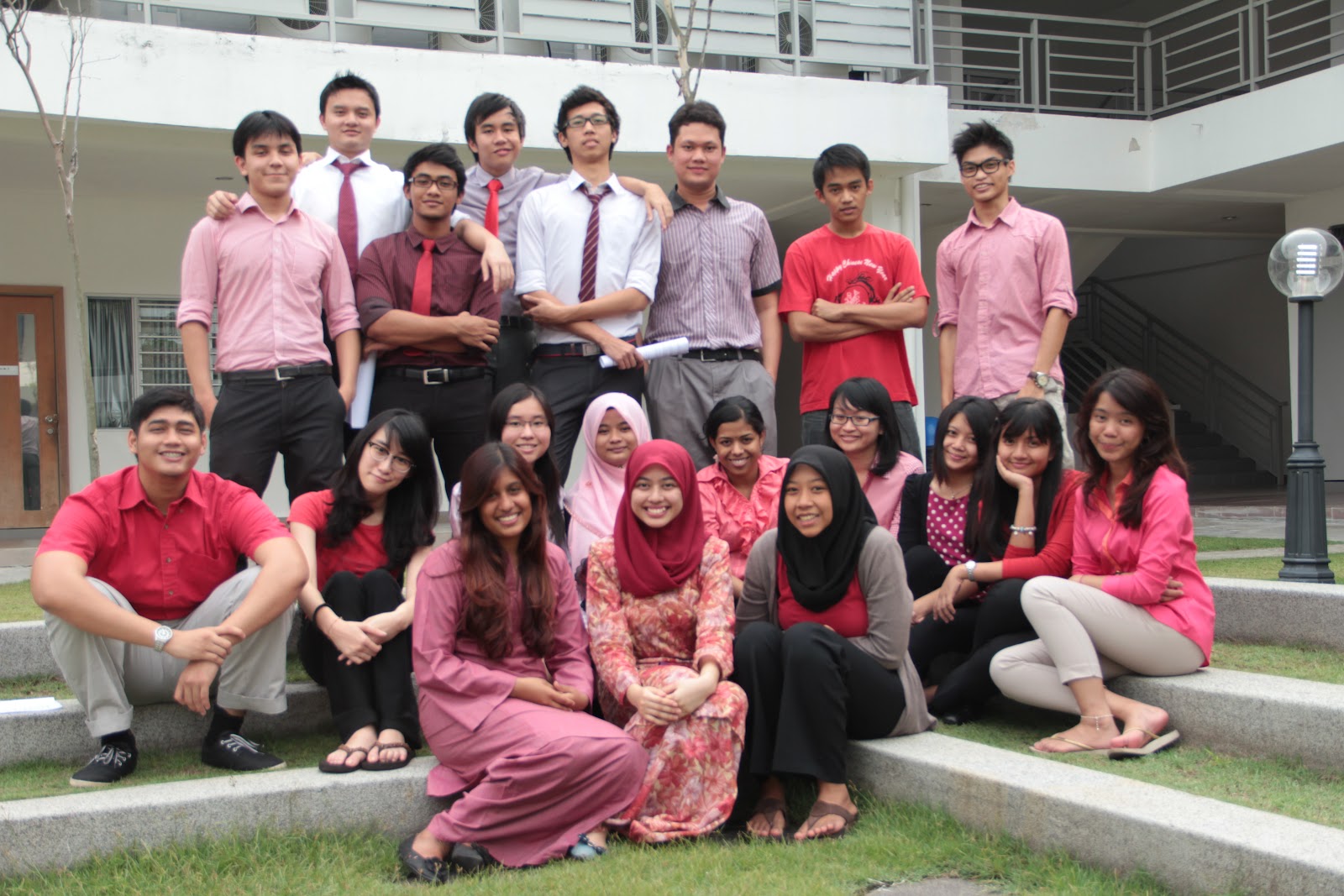 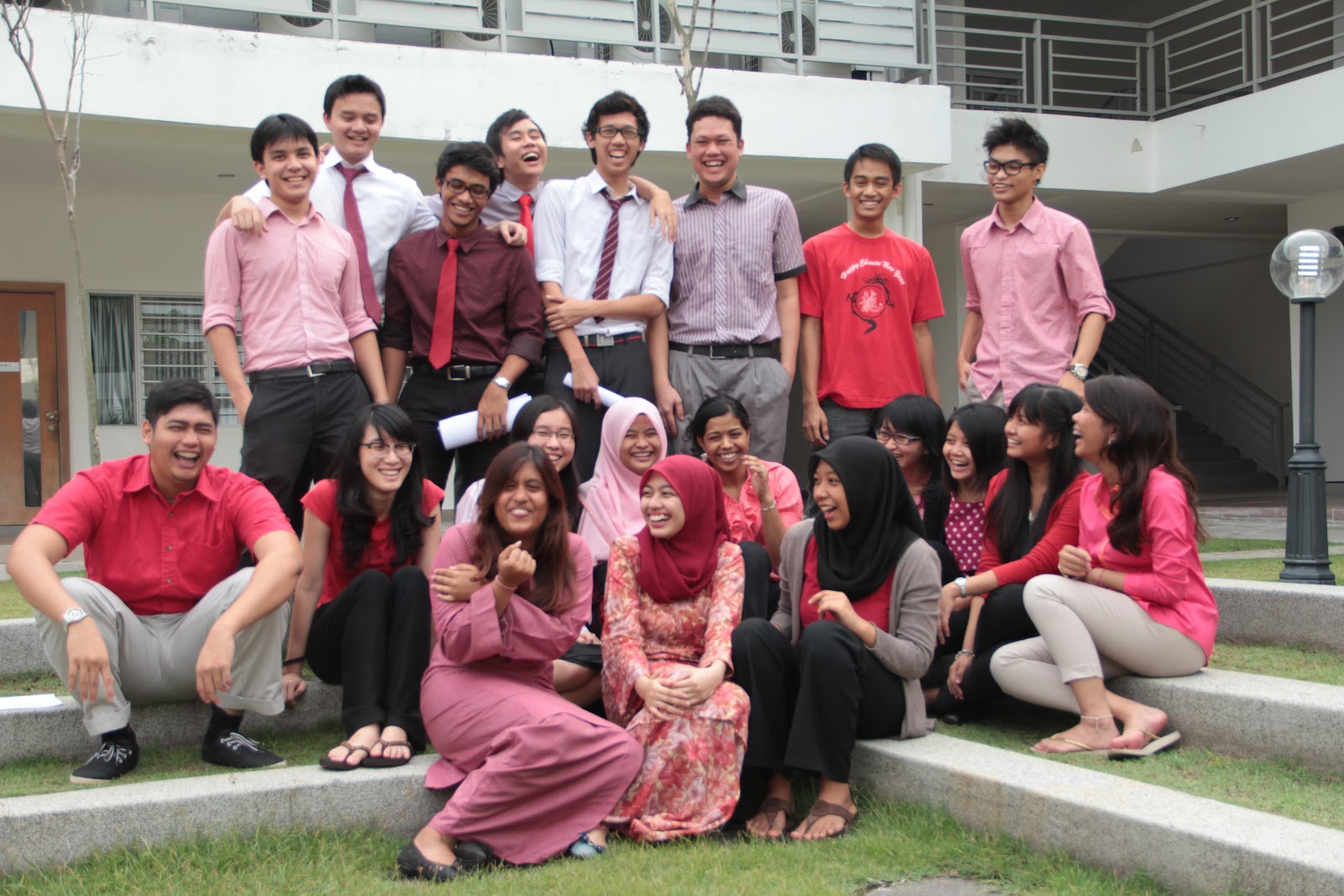 Couldn't have been in a better house in KYUEM.