I love being around the bunch of friends I spend my high school years with. Spent some good quality dinner time with Ila, Dina, Suraya, Aimi, Yus, Hafeez and Hanan at Alexis, BSC. Sooooooo upset that they ran out of pavlova's though.

(Speaking of cakes, did y'all know that Secret Recipe has discontinued their BEST SELLER chocolate banana cake?!?!?!?! I friggin love that cake k i don't know what came over them to stop making 'em i'm so upset)

Had a great time laughing and eating with the bunch and really, I wouldn't trade them for the world ! There's a great quote out there on Tumblr that said that your friends now from college or from university or from work know you the way you are now but it's your high school friends who know why you are the way you are now. And I thought that was so true and apt.

Watched Perks of Being A Wallflower the other day with Puch and like all American teenage flicks, high school is depicted to be such a horrid place what with all the bullying and the group segregations.
But my high school years have been nothing but the best honestly. And I even had my mother teaching English there ! It's like any American girl's nightmare to have a parent as a teacher in their own high school. But it didn't matter at all to me. In fact, it was a good thing she was because it was from her that I knew my seniors !

And what made my 4 years in Taman Tun to be so special was courtesy of my friends. The things I would do to be in 2007-2010 again. I wouldn't have done anything differently. I loved it sooooo much lah. I was the only one to look forward to school in my family during holidays. Leaving high school was bitter sweet though at times, I feel like it was mostly bitter than it was sweet. I would've seen my friends everyday and I'd be having a great amount of laughing with Hafeez and Dina in class. And my gossip sessions with Aimi and Ila and Sarah. And rehat with my girlssssssss. Haaaaaaa best. Really, high school was a great period in my life and I'm so thankful to have such great company with me. 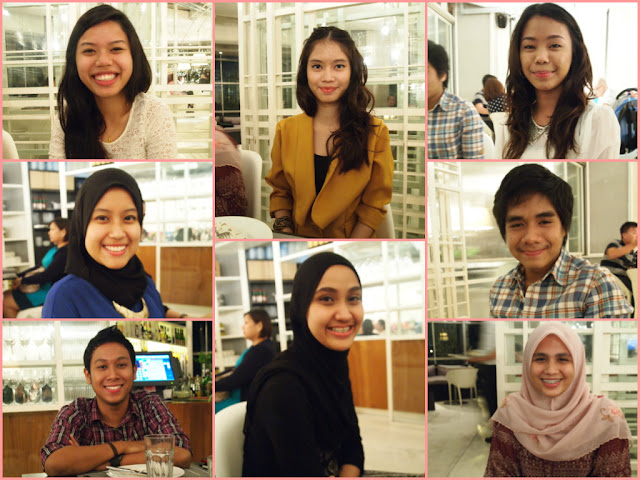 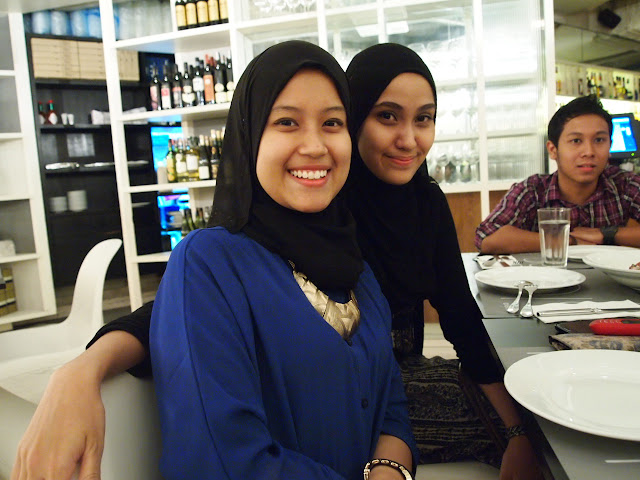 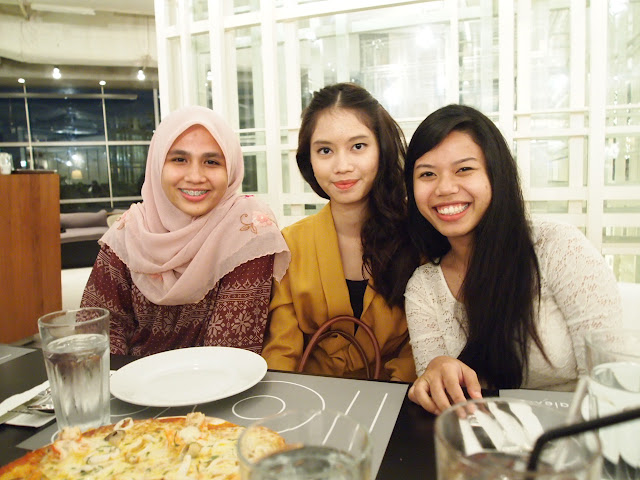 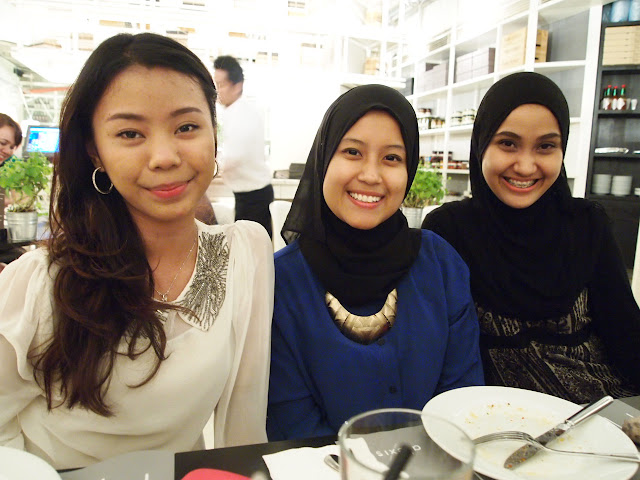 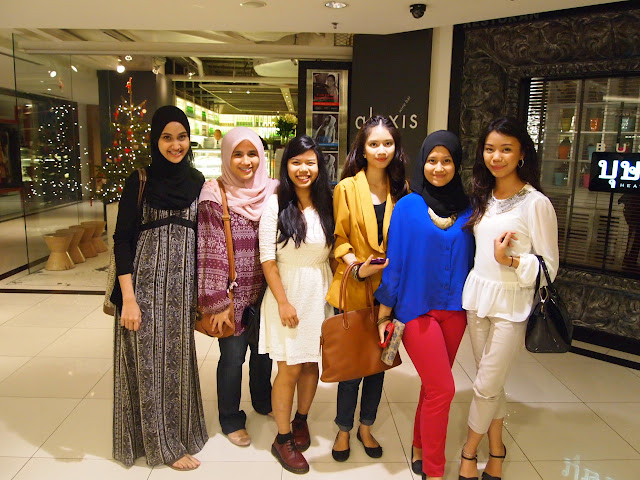 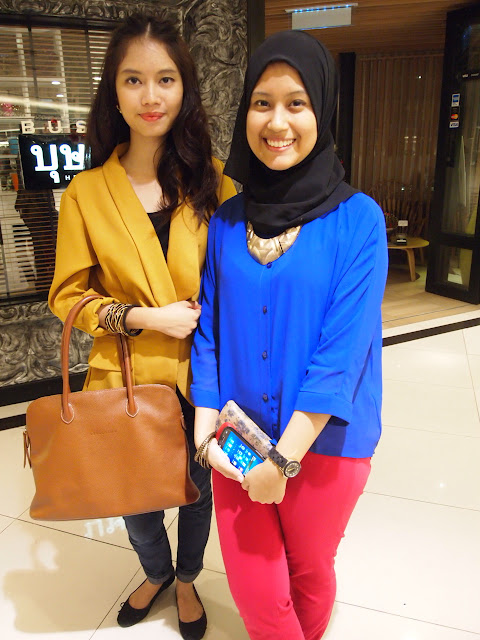 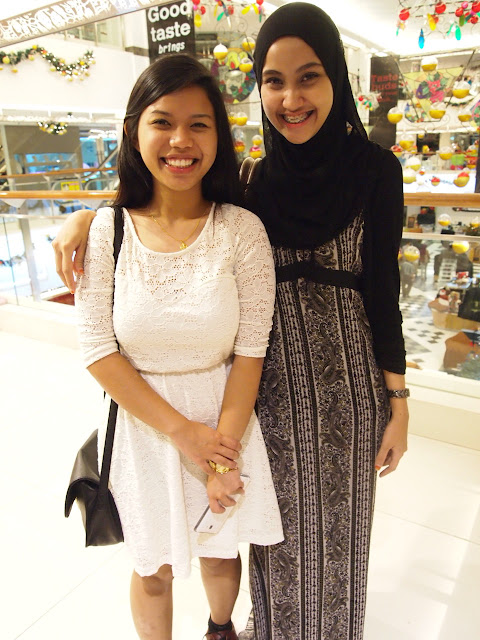 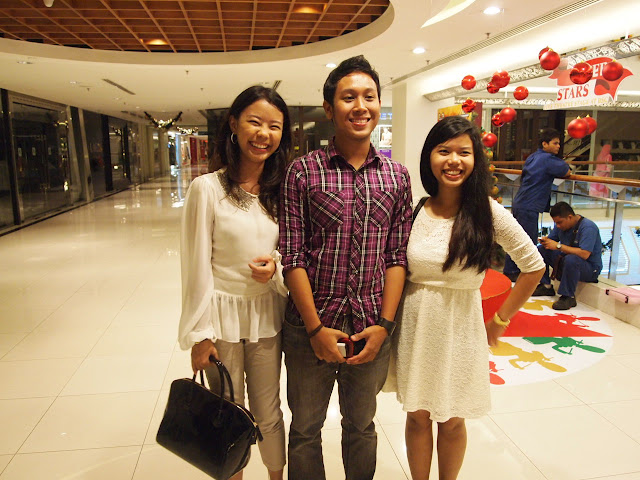 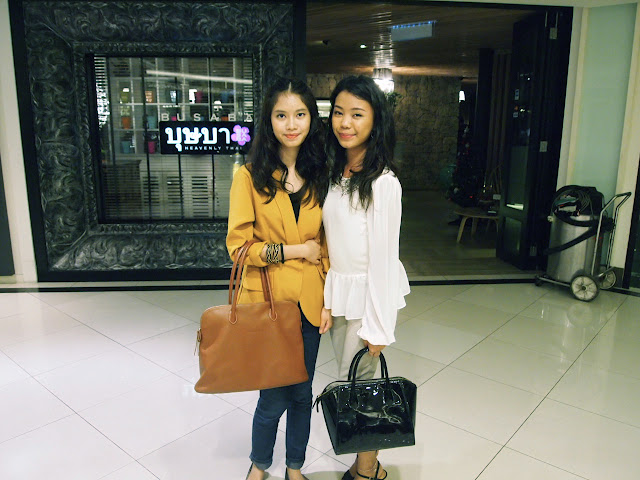 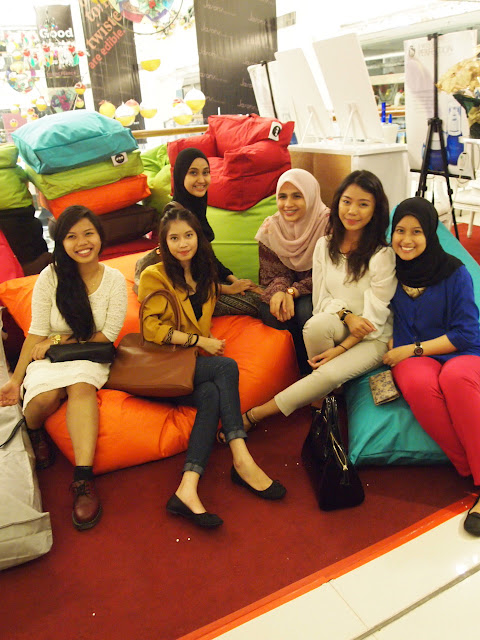 We took this photo because BSC was already closing so we passed by these bean bags and we just HAD to take a photo like we own the place.

Lovely time with about the loveliest bunch of friends. 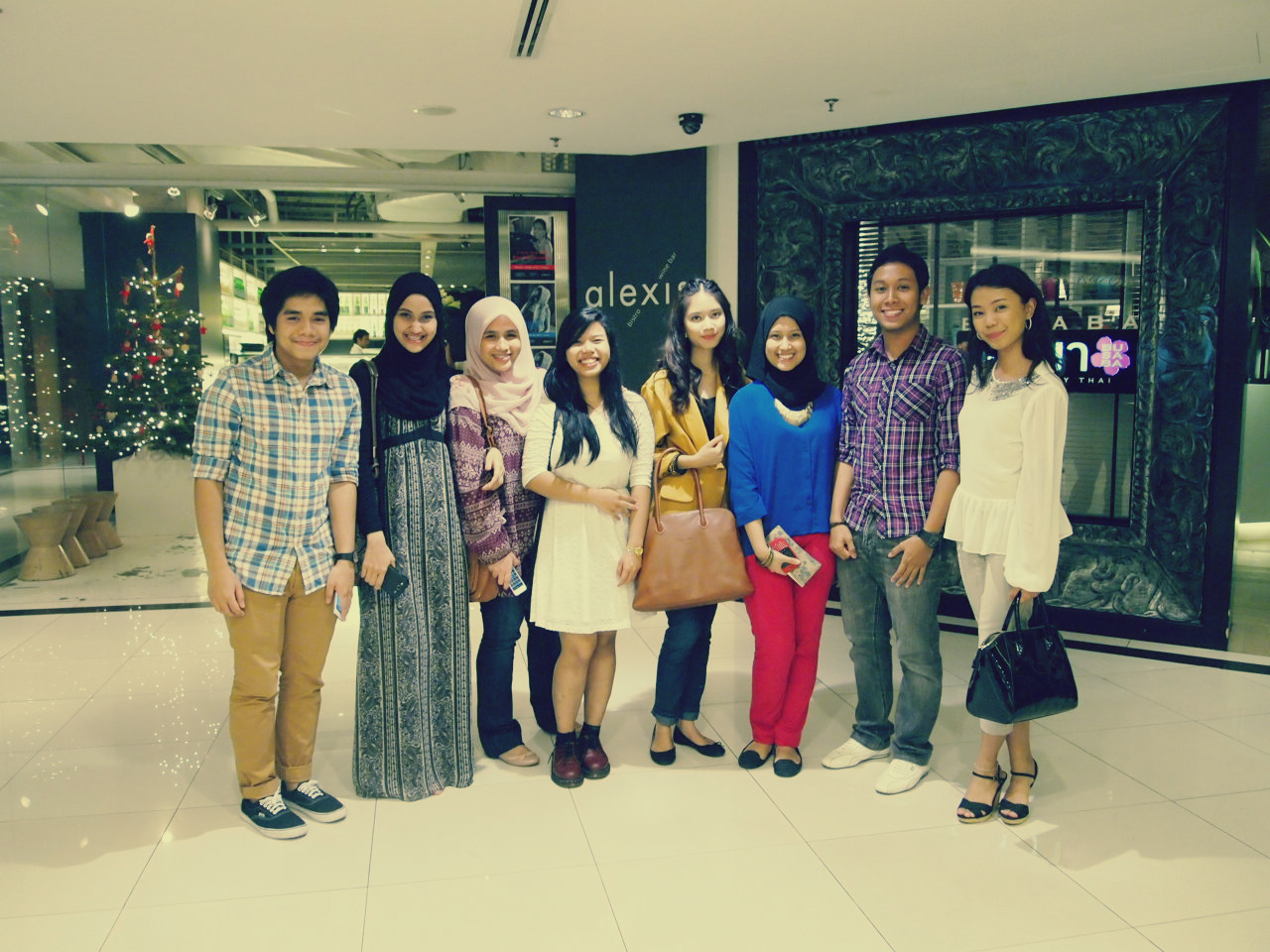 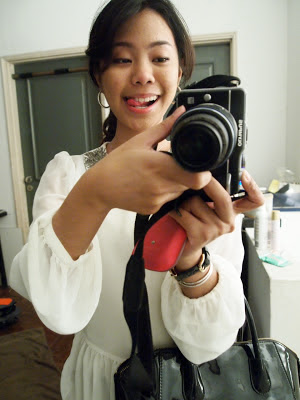 Written (technically typed) by Nadia Zainudin at 1:22 AM