I've just finished with my assignment. Pulled an all-nighter and felt so tired after submitting it. At 8 am.

Remind me to never ever do last-minute work.

I spent the weekend in London because my aunty and cousin were here for a week so I went to go see them. So that was 2 days of being unproductive. Really, I have been having long, long nights doing this essay (I don't know why it was so difficult this time around, I usually don't mind doing essays!) that when we were having an hour break from classes yesterday, I was looking at lecture slides on my phone and then I went

" Lynn, have you seen my phone anywhere?" and got panicky and checked my bag, pockets, underneath my books.

Right in front of me.

I was finding for my phone whilst using it...

Can you see how derailed I can get when stressed.

Well, that's over and done with! And while I'm waiting for my Korean drama to load (this is probably the best thing from doing my essay - I've refrained from watching anything online because I knew I wouldn't have had time otherwise), I decided to blog a little about my London weekend.

I have a love-hate relationship with London. I used to LOVE it but after getting so used to Bristol, I much, much prefer the laid-back vibe it exuded over London's craziness. I find I walk so much faster once I step into London and I HATE IT!!!! I usually walk quite fast anyway but London pace is another thing. I always am so tired after a day out. And then there's the tubes - going up and down the stairs, with like a million people walking from all direction. And the thing I don't like most is how it's so expensive. Thankfully I had my aunt here so my meals were paid for (hehe thank you, Aunty Nazu don't know if you read my blog... hopefully you don't) so that was one less thing to be mindful of.

But even transportation kills you. So mahal!!!! So happy to be back in Bristol.

Although I will say this.

London excites me; there's so many things to do and to eat and to see and it's just always appealing. Everything is charming and you always see something new. I do love it and as much as I am so reluctant to go there, I do look forward to be in the city. And there's something in the water in London lah, I've been pretty good with my shopping in that I've not shopped for myself in AGES! As soon as I was in London, I jus had the strongest urge to shop. Didn't buy the pair of jeans I wanted (Mum, that's £42 saved!), but I did get a Brandy Melville top and some hoop earrings. The Topshop on Oxford Circus does things to you...

But man, a weekend is enough to tire you out! Gonna conserve my energy now and stay in and watch Korean dramas that I've missed so much! 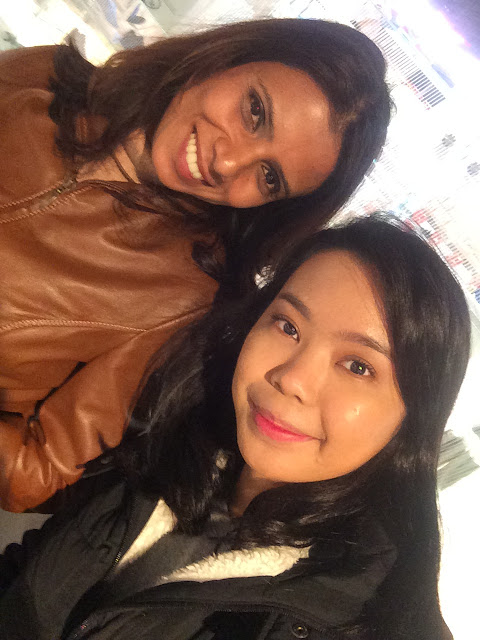 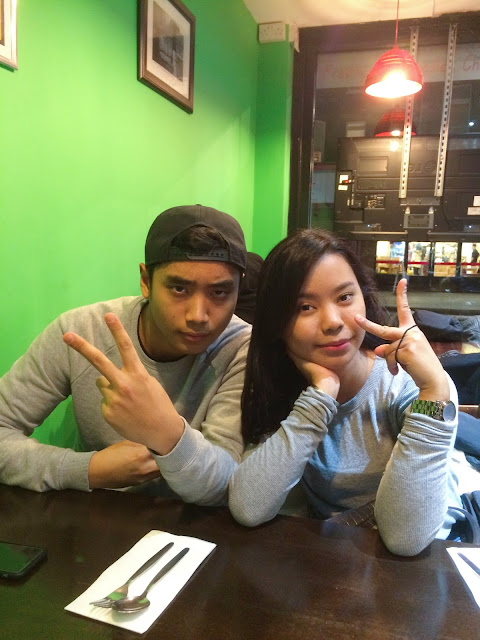 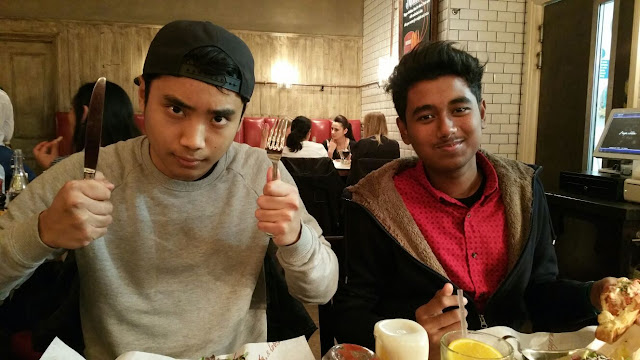 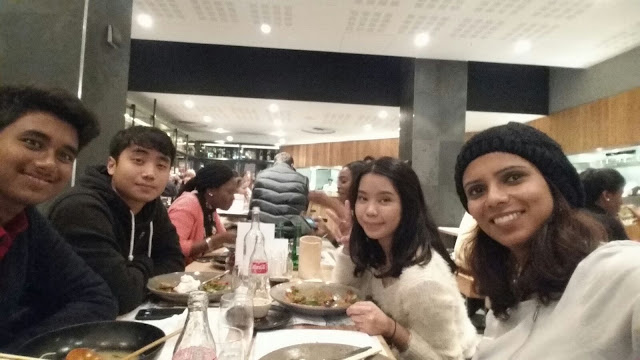 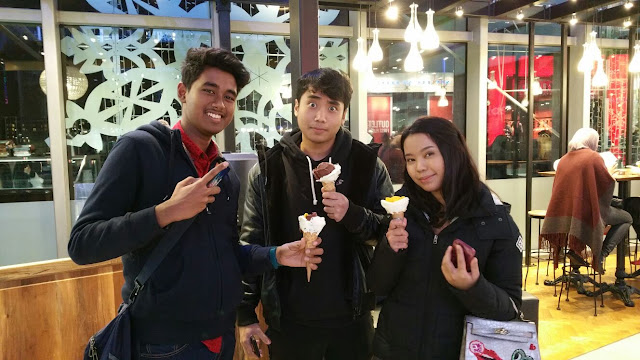 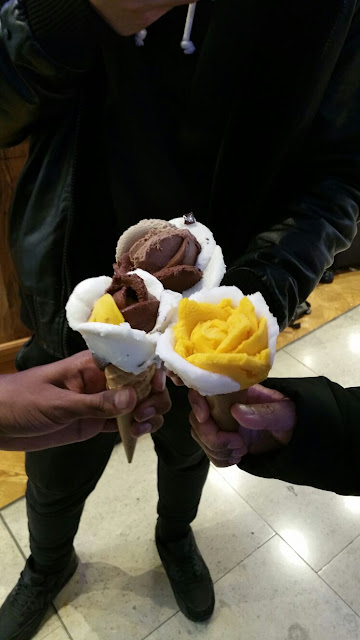 Mikhail was sweet enough to use some of the allowance Pak Tok gave him to buy us Amorino ice-cream!

Other than just going around the usual spots in London, nothing much happened. But it was nice to be in familiar company. Always a good time with family.

Hope you had a stress-free weekend!!!

xx
Written (technically typed) by Nadia Zainudin at 12:28 AM