I intended on sleeping pretty early cause I was so tired by 8pm but now the fireworks are up and at it and it's been a good hour now of REALLY loud ones.

Today was a good day. I slept in til about 12. Felt bad for missing out on breakfast - one that I asked my mum for. But I felt like I really needed that few hours in hahaha considering how I slept at almost 5 last night!

Yesterday, I went out for drinks with Karen at 10 and caught up with one another. According to her, we haven't met in 3 years! Didn't feel like 3 years because we're still the same ol' same ol' and we laughed and talked and reminisced and gossiped like 3 years got nothin' on us. Sighhhh, I've missed her!!!! We used to write to each other almost on a daily basis! And we were from the same school, same class! Hahahaha but it was really fun lah. Just realised this but I've known my Taman Tun for 10 years now!! Which is kinda really crazy long. But Karen was one of my favourite friends in high school because she and I clicked on so well and eeep, it was just really nice to catch up with an old friend. An oldie but a goodie, always! 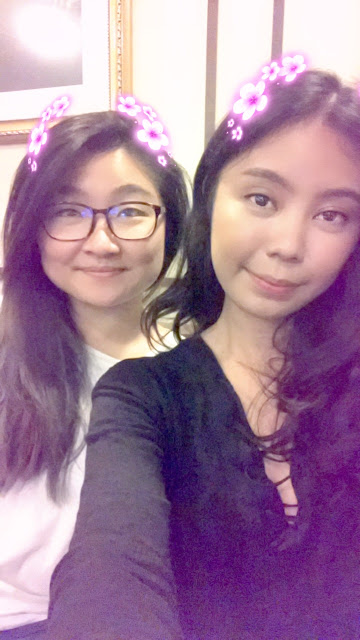 After that as Starbucks was closing, we headed to A&W because that was where the boys were. The one in front of Amcorp which btw I thought had closed down. They told me it was a gimmick and I think it kinda worked? Because that place was still buzzing at 1 am ?? It's a Fast Food Free February for me so I only had the root beer because going to A&W to not drink root beer is like watching Up without crying or traveling without taking a photo or reading Donald Trump's rants on Twitter without wanting to kill yourself.

I started the day with a WhatsApp conversation with Dayana, my friend (and fellow blogger) who wanted to know more about my working with Nelissa and we then talked about what we want to do. Thing about me is, I LOVE listening to people who are passionate about their future and want to take control of what they want to do. I think it's incredibly inspiring and I'm very giddy when I talk about what I want to do so when I hear that same giddiness in others, I can't help but be very happy with them. It makes me really proud and happy to know we have so many Malaysians who are deeply dedicated in creating something, contributing something to the Malaysian scene and showing what this new generation is capable of doing. I think it's great if you've got a corporate job because that's damn tough so props to you but I hope we, as a society, come to understand that not everyone is cut out for such a job and that it's not right to impose that on everyone. There's a creative spark in everyone - everyone desires to do a lot of things so I hope that fire is burning in everyone still. We're definitely super capable in making a change! It's about time we do!

Ok but on a different note - I had a fantastic lunch at The Toast Co. A good friend of mine, Marc consults on the food there and he's good friends with the owner so we all went today. And I'm not biased in any shape, way or form but the place is SO highly recommended. They sell a wide selection of open faced toasts and ughhhhhh so good so DAMN good! It comes with a side of wedges and salad and I wiped my plate slick clean. I had the one with duck and mushroom, some of my other friends had the pull beef one which seemed to be a favourite with customers. I'll definitely go again! If you're around KL and want to get some really tasty food, make your way there! 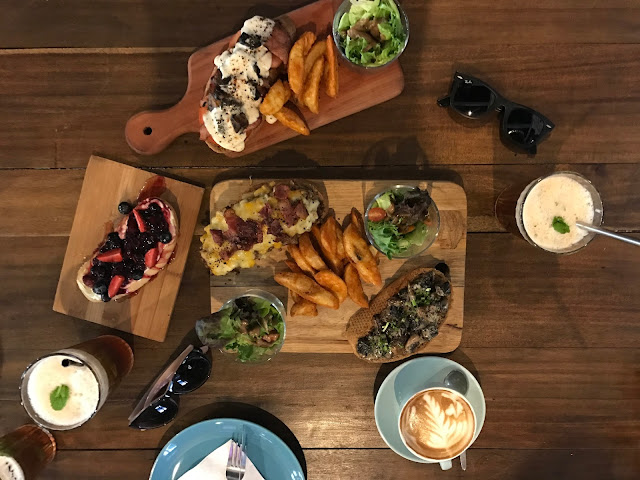 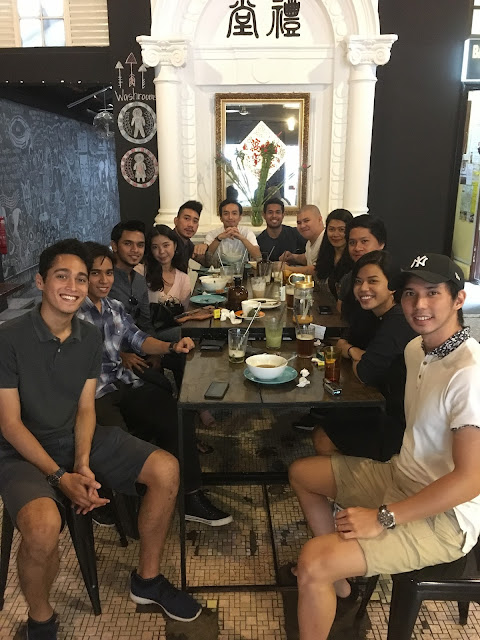 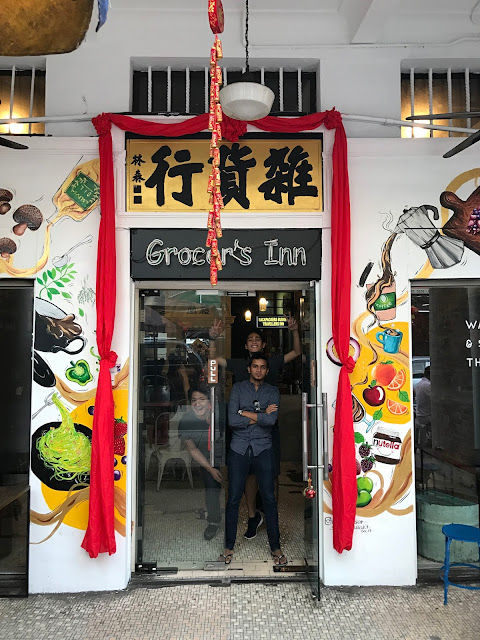 GO! I'm a horrible restaurant reviewer and just reviewer in general but take my word for it - it's good. And I'm not even a toast kinda girl!

xx
Written (technically typed) by Nadia Zainudin at 2:17 AM