So I went to my first concert here.

PHOENIX!!!!!!!!! I've only started listening to them a few years ago from their song 'Rome' but it didn't take long for me to get hooked on them. I was BEYOND excited when I knew they were making their way to London. Naturally, I got tickets with Sofia and on Wednesday morning, we got the bus to London all the way singing to Phoenix's songs and getting hyped up.

Unfortunately, London decided to be really really annoying with its tube strike. Lemme tell you, the tube strike is seriously effective and I think people realise just how important it is to us commuters. We had to resort to the bus but the traffic in central London was so crap that what could have been a 15 minute walk turned into a 40 minute bus ride. Ridiculous!! I'm going to forever and ever avoid London during a tube strike.

Anyway, moving on! We reached the venue just 15 minutes before Phoenix showed up which was ace. We got pretty close to the stage as well which was cool because I never thought I'd be the type to be in the standing pit of a concert. But I just had to!

Sofia and I went pretty wild when the band came out. Screamed and jumped and sang to the songs and just occasionally looking at each other and saying things like

Hahahahaha if you're anywhere near a Phoenix fan, you would have LOVED the whole show; the lights, the songs, the music, the singing. Thomas Mars SLAYED the whole show throughout. Bloody brilliant! 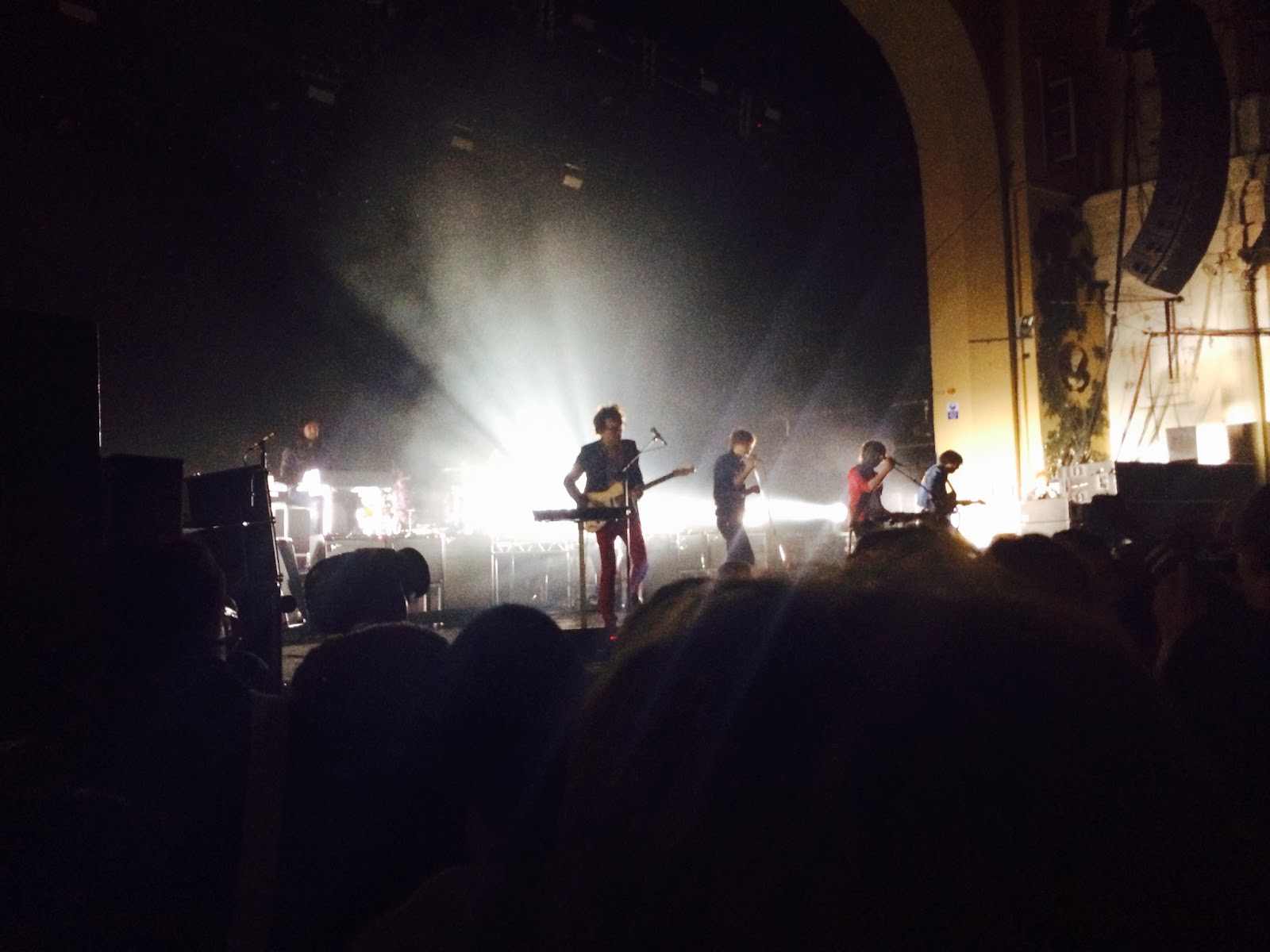 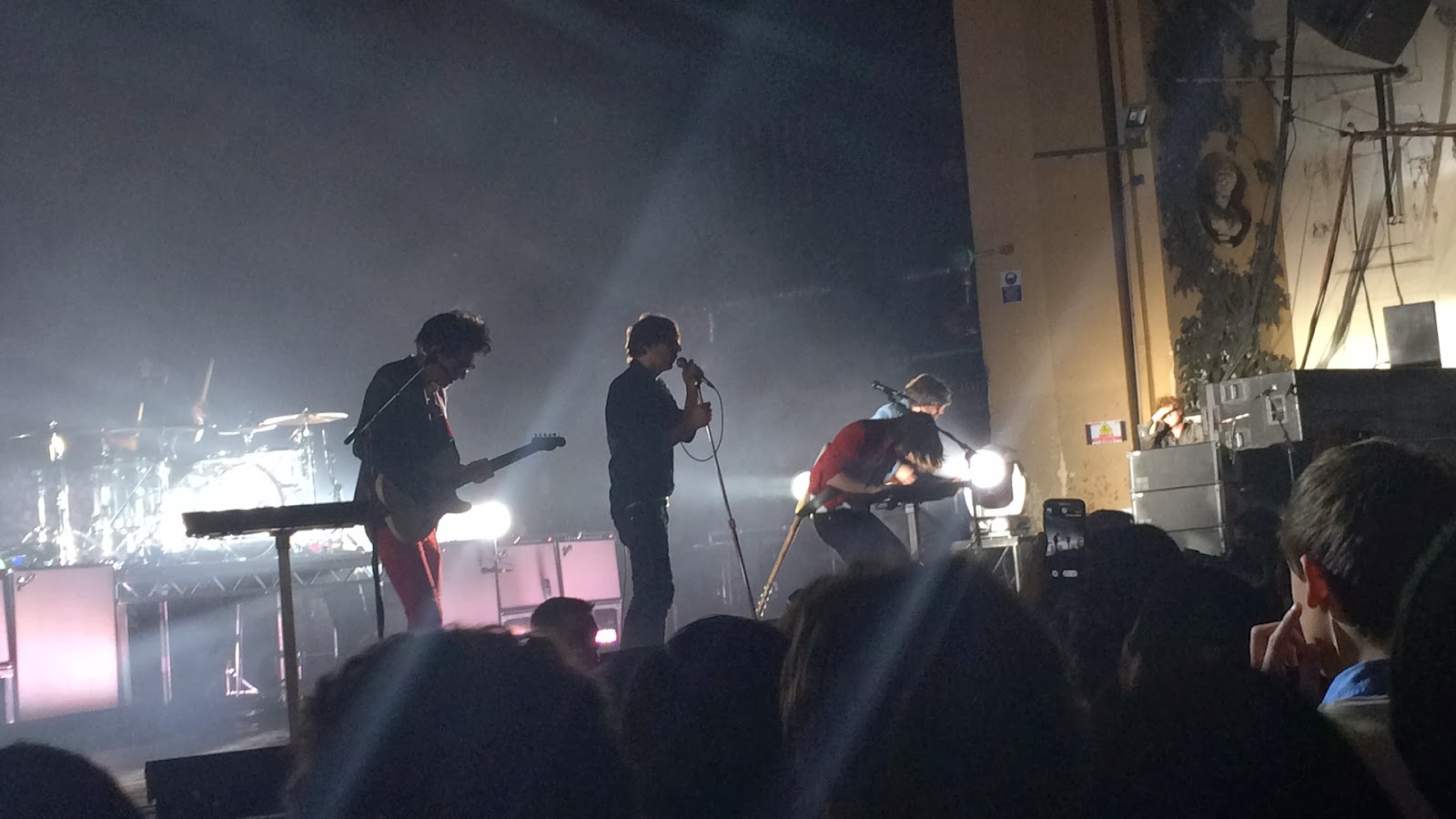 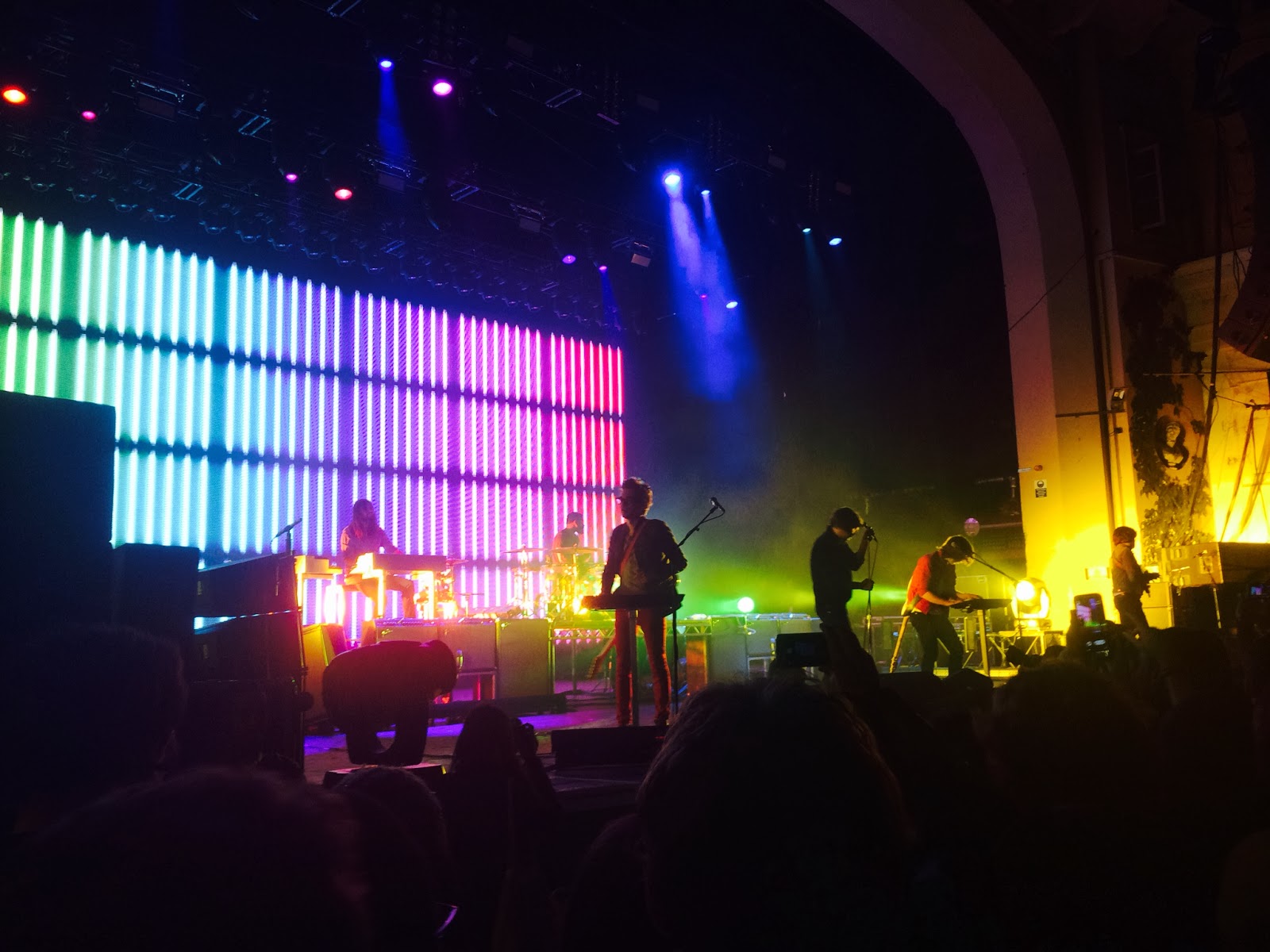 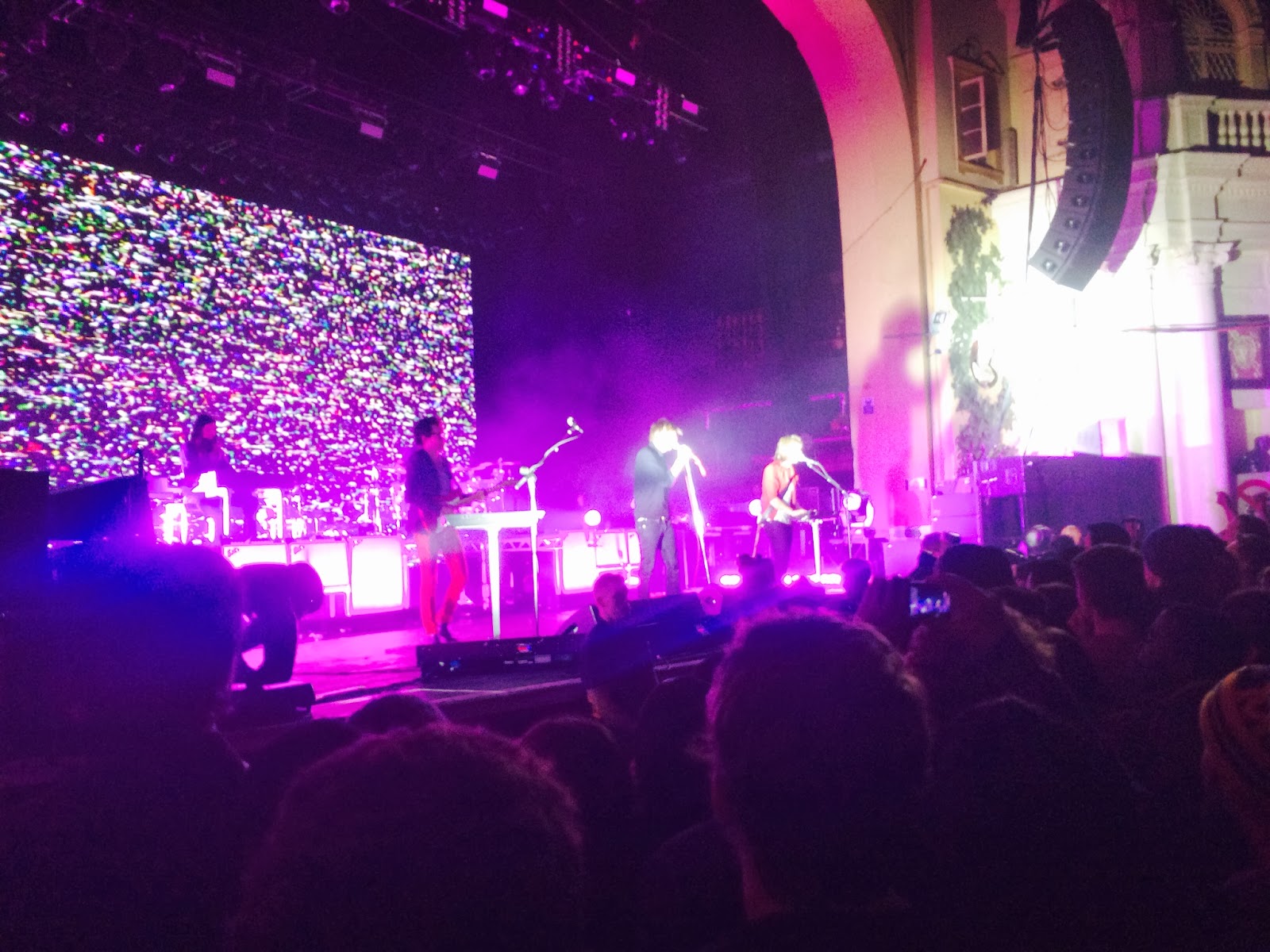 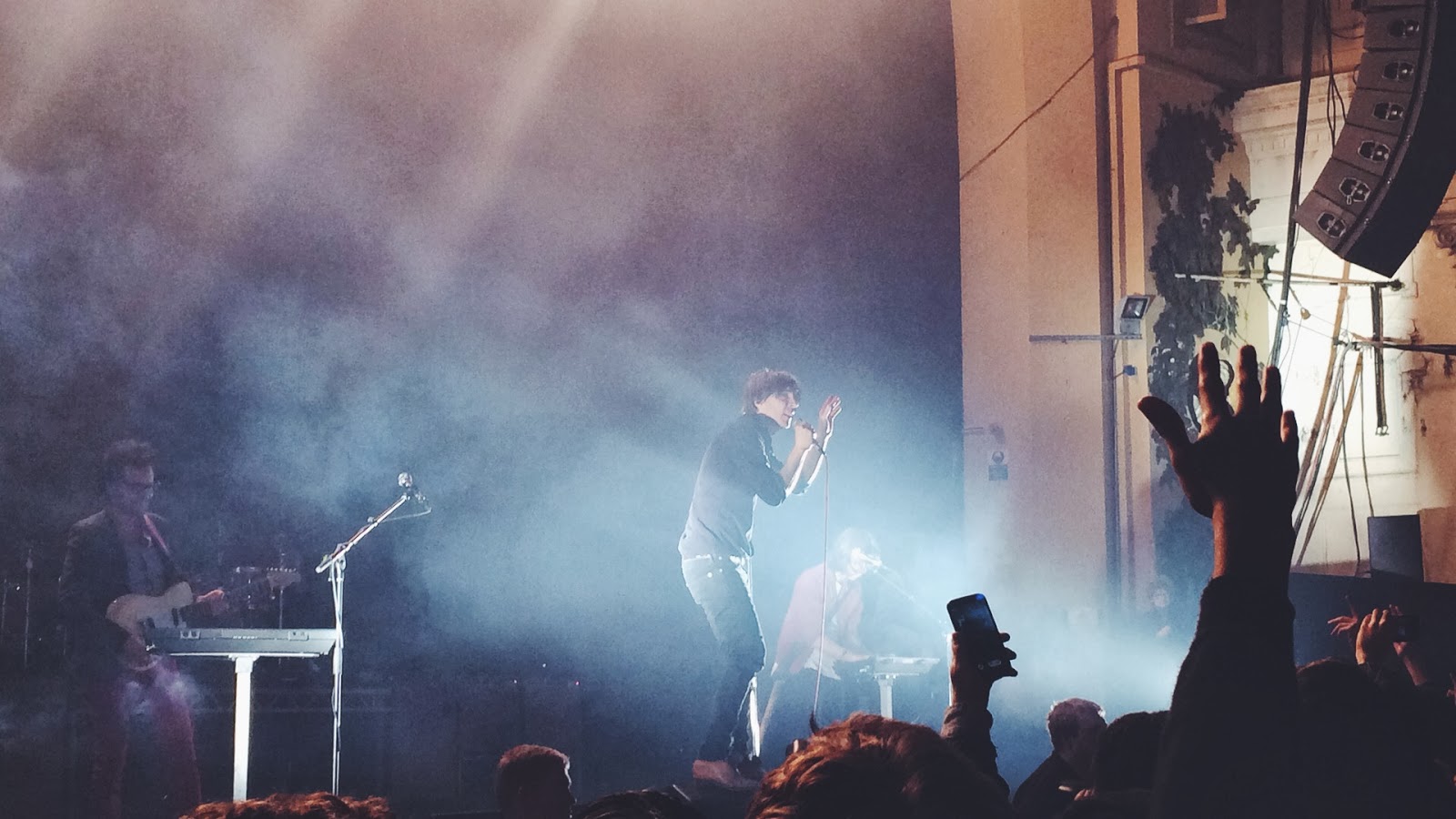 Soooo good; they sang all my favourite songs and then some! Everytime I think about it, it gives me a certain high. The show was seriously so good and I'm so glad that this was my first proper concert; what could have been better?

My next concert is in March and it'll be freaking Beyoncé. I know right, I still can't quite believe it. I can't wait!!!!!!!!!!!!! And I'm going with my 2 Beyoncé MEGAFANS! Cannot imagine a night any more fun than that!

Stayed in London for a bit after that because I had no classes in Bristol. I always love London so it's always really fun to be there; despite the whole tube strike ordeal.

Spent some quality Diy time at Oxford Circus for some lunch and for some window shopping. Had Ben's cookies which were out of this world. Of course I took the orange chocolate cookie. So good, man! I shall make it a point to makan that whenever I'm in London.

Sat at St Christopher's Place and devoured our cookie and talked like ol' times. Missed her quite a whole lot so it was a really really great evening. 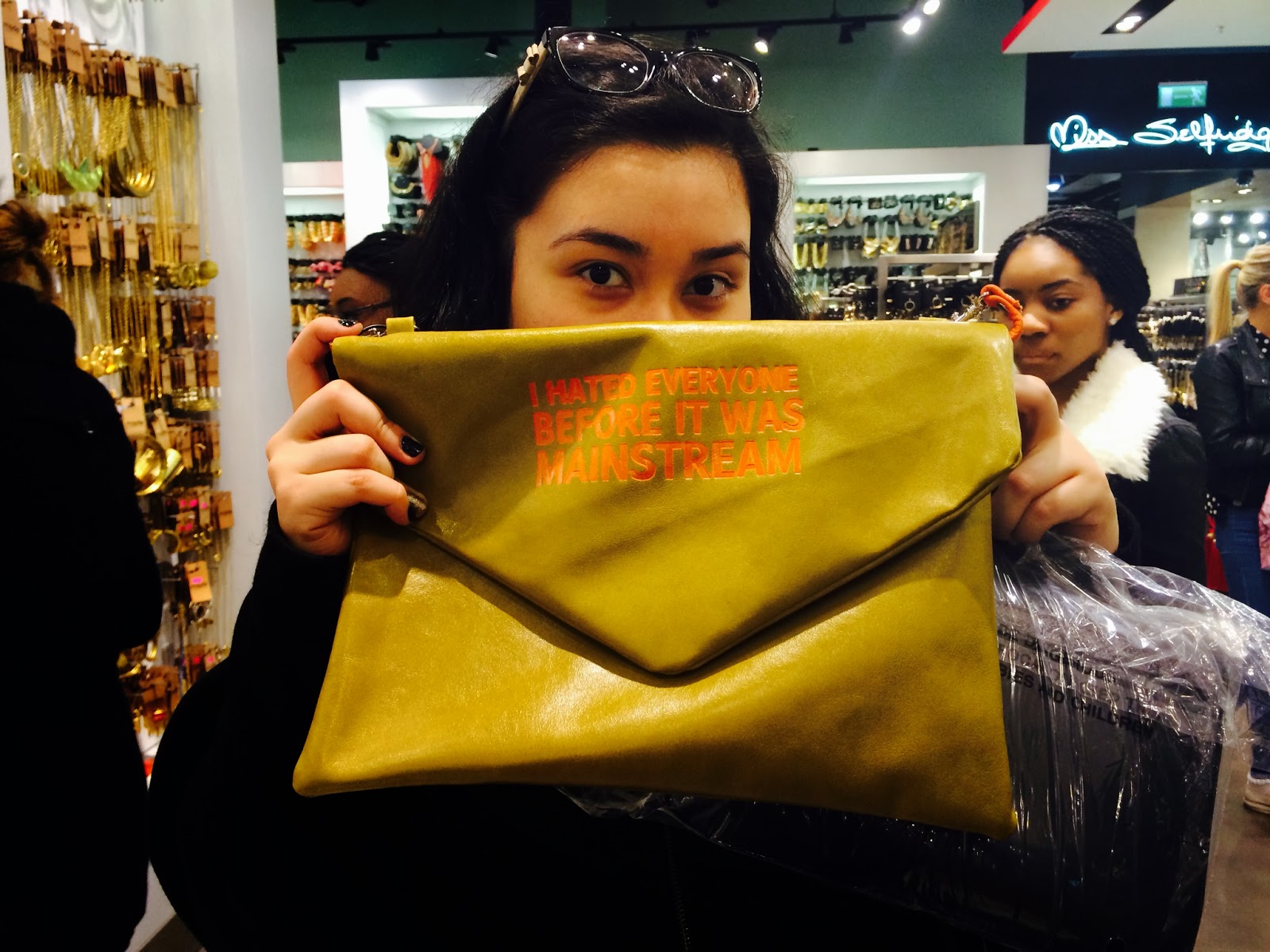 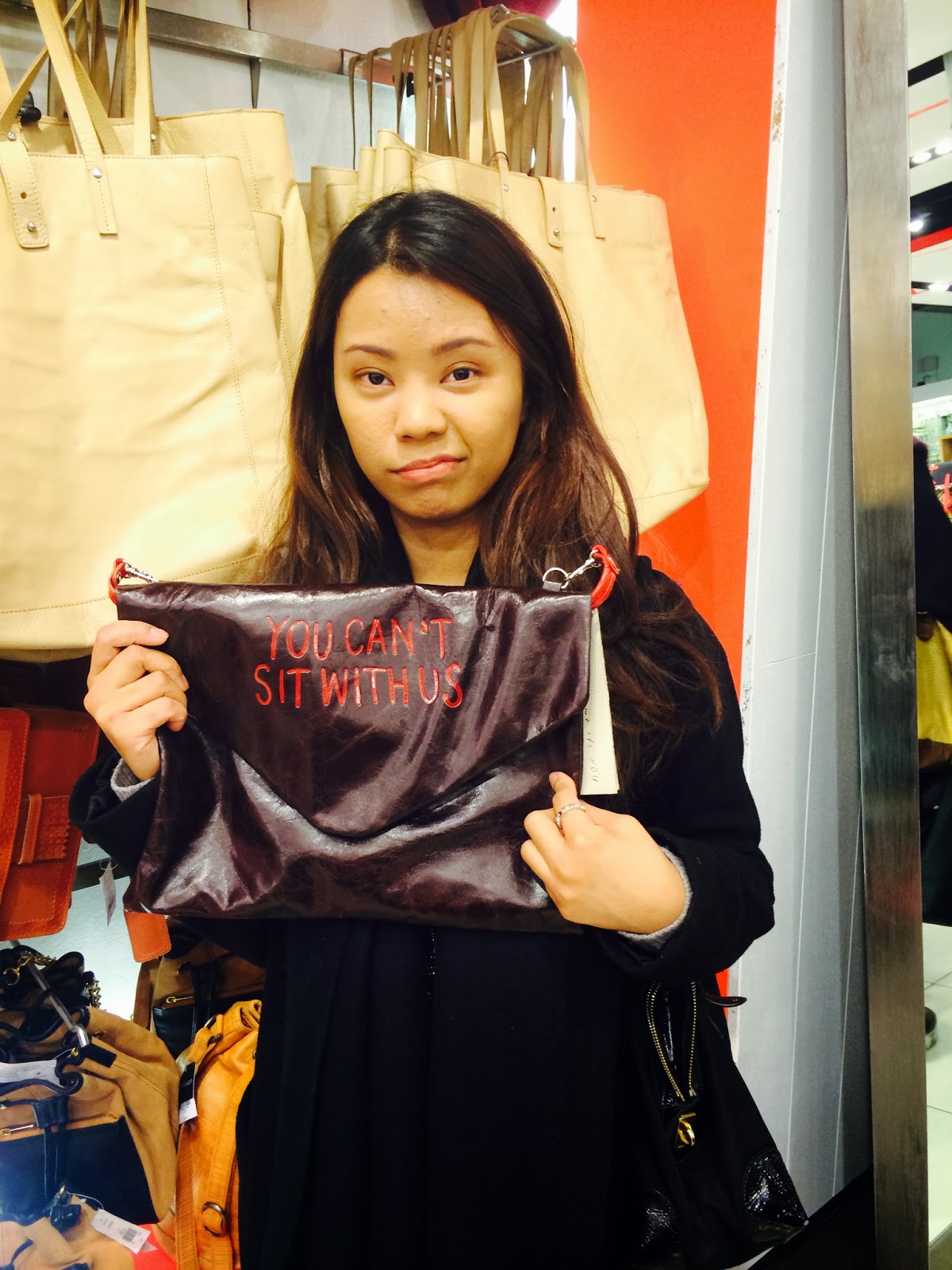 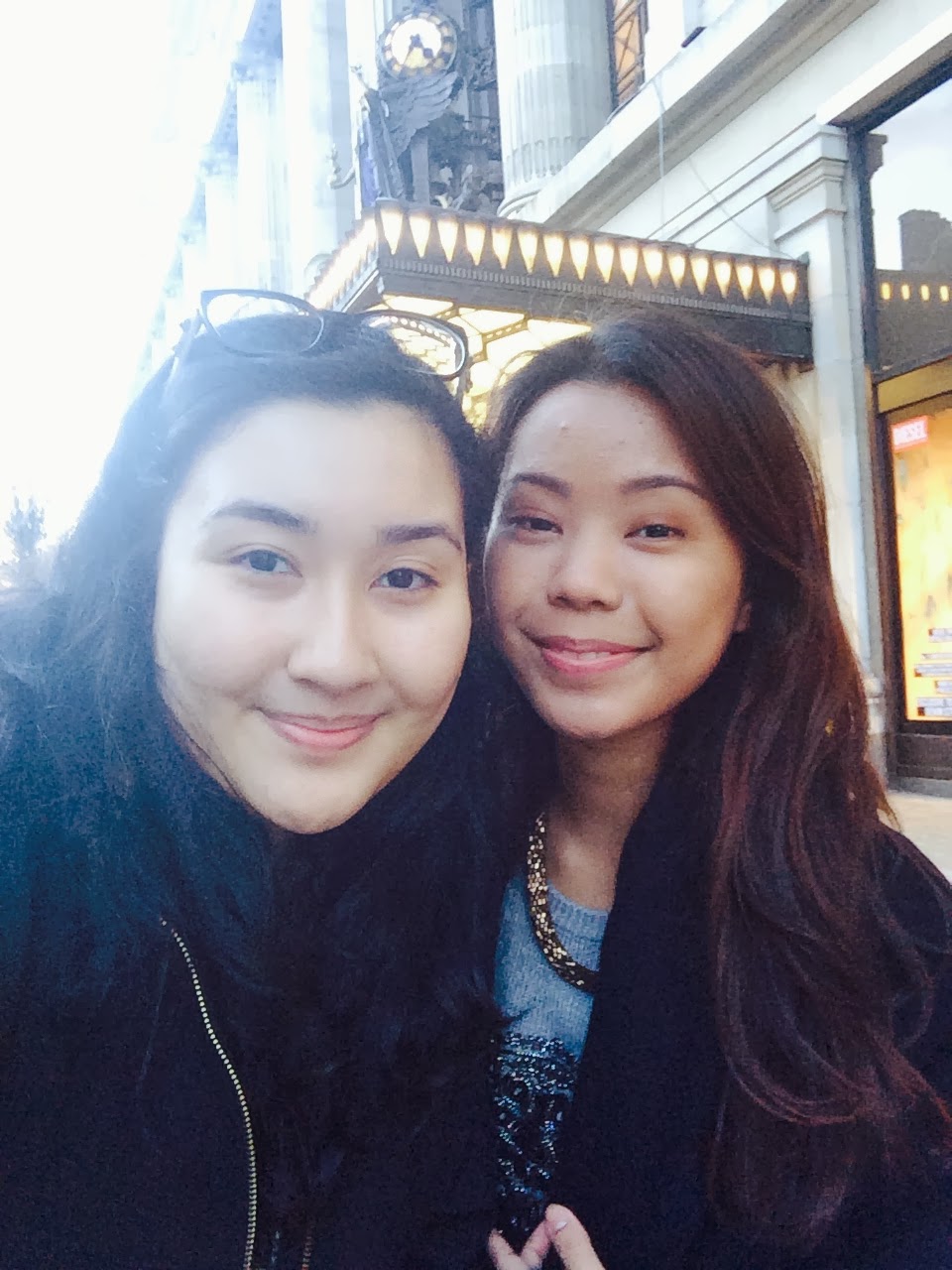 xx
Written (technically typed) by Nadia Zainudin at 12:06 AM