... that's what my dad said when I told my parents I was in London for the weekend. I love the city but I don't think I can ever pindah there! Makes me so stressed looking at all the people speed walking everywhere. I LOVE the hustle bustle of the city; makes you feel so alive and busy. But I don't think I can deal with that every single day. Bristol is so chilled, I instantly feel calmer when I'm back here.

Anyway. I went to London for the Pixar Philharmonic show at the Royal Albert Hall. We were like 2 minutes away from missing the first part of the show, which was the music for Toy Story. Basically, they had a screen above the orchestra and the music was played live which was beautiful. Blown away!  I had chills up and down my spine everytime they played something from my childhood days. I haven't watched Brave or Wall-E yet so eventhough the music was spectacular, I had no real attachment to the music and/or movie. But when they played scores from Toy Story 1/2/3, Up, Finding Nemo, A Bugs Life, Monsters Inc., I couldn't stop smiling because they were all so familiar and it made me feel all warm and fuzzy inside! Once a Disney kid, forever a Disney kid. It was so nice seeing parts and bits of the movies because it's been a while since I last watched them. And they ended it with the score for 'You've Got A Friend In Me' in which the audience went quite wild (read: excited. No one really gets """wild""" at a philharmonic orchestra lol).

And yes, I cried when the music from Up played. Because they showed the love story that beats all other love stories out there!!!!! It was so sad and so much sad feels. This grown up man behind me also totally cried!! And of course, the last part of Toy Story 3 when Andy left. Oh my God, be still my heart. 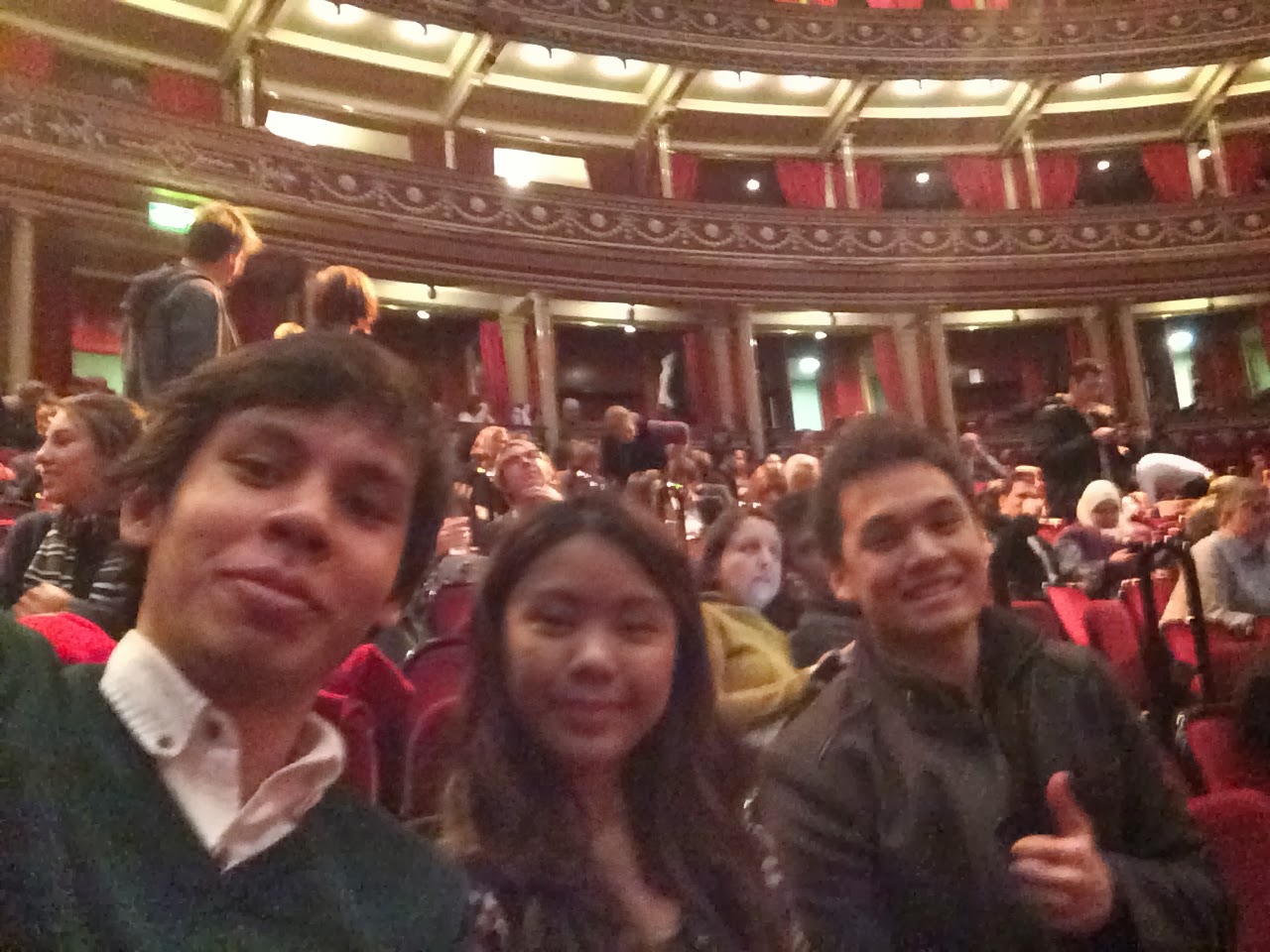 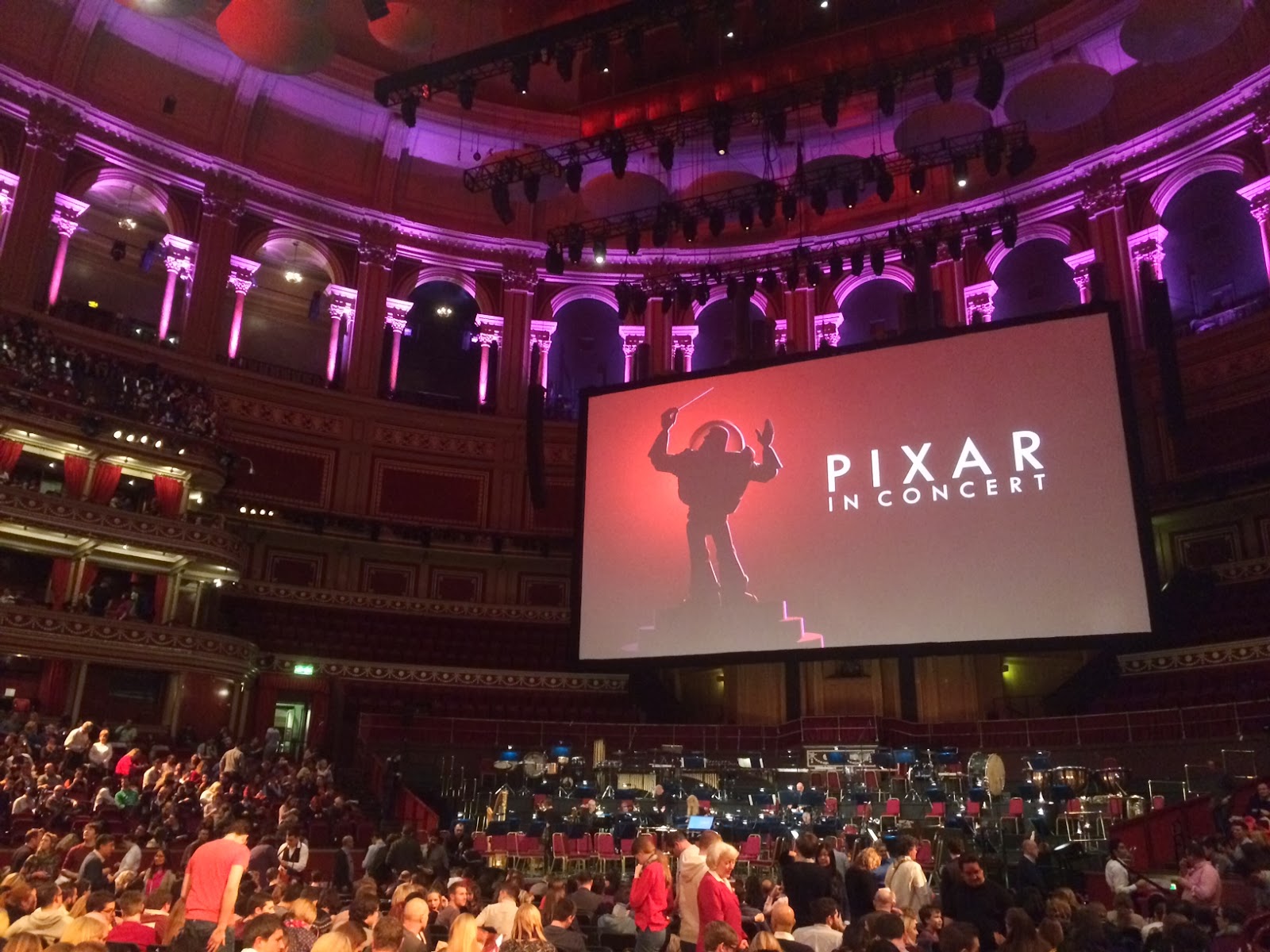 We had amazing seats which just made my first experience at the Royal Albert Hall that much better. Had suchhhh a fun time!


My London trip also consisted of gelato eating and lots of laughs with Diy. 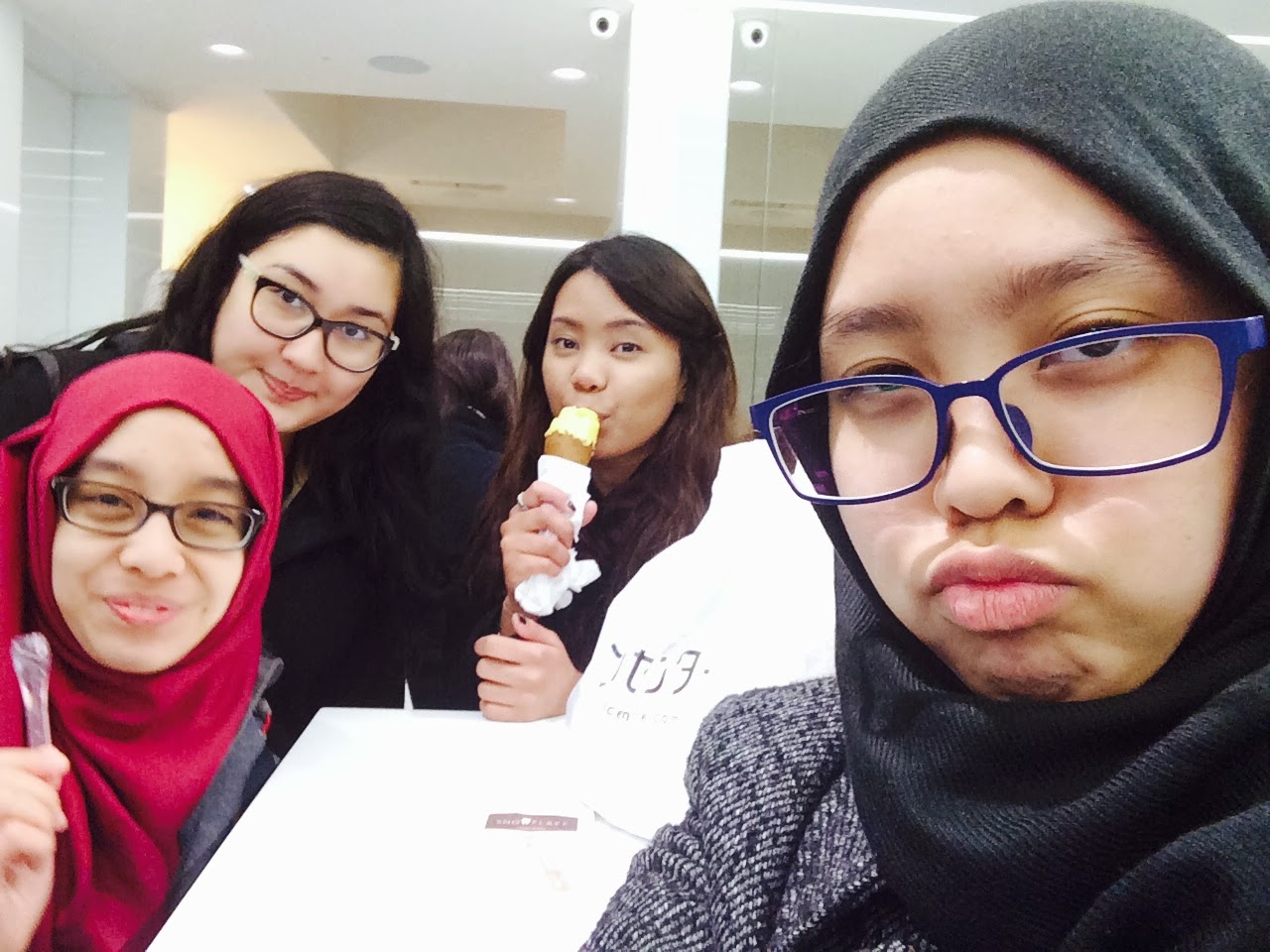 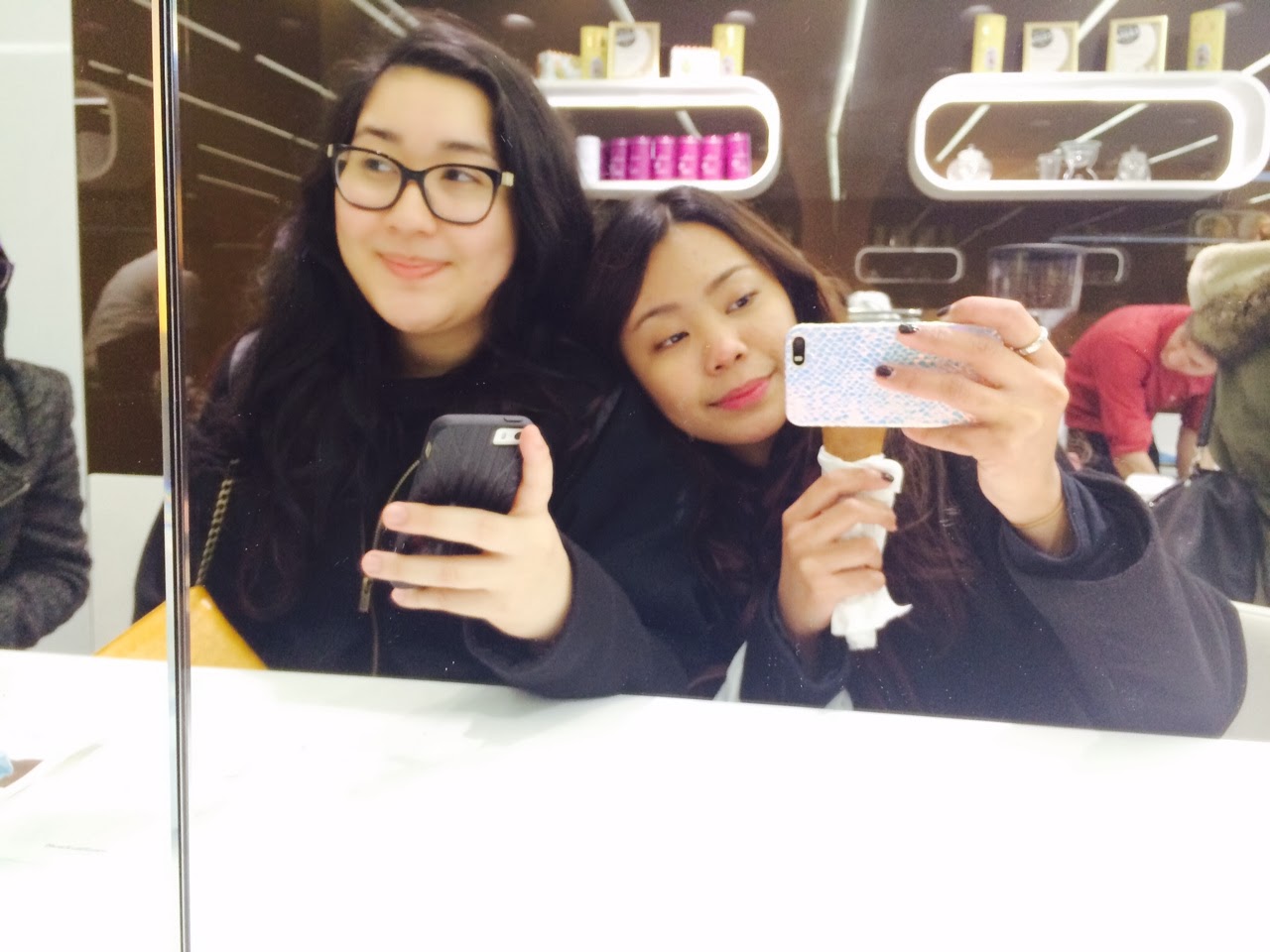 AHHHHHHHHHHH SO MUCH EXCITEMENT RUNNIN IN MY BODY!!!!!
Written (technically typed) by Nadia Zainudin at 7:27 AM