I just got back from my looooong weekend away from Bristol.

If you know me you know I'm a huge fan. So when I knew that she was going to do a tour here in the UK, I was BEYOND stoked. Kaveetha and I were on our laptops waiting for tickets to be released. I managed to nab standing tickets because I wanted to get as close to Beyoncé as possible hahahah

So on Thursday, Kaveetha, Mun and I headed our way to the O2 Arena at 12pm. Concert was at 9pm. We legit waited in the line for 6 and half hours before they let us in in the arena. We even made a new friend who was waiting alone next to us! This was my first experience camping for a concert. Crazy!! I don't think I would have done for anyone else 'cept for Beyoncé!

We were pretty early in the line despite being there at 12pm. I started getting pretty restless though... 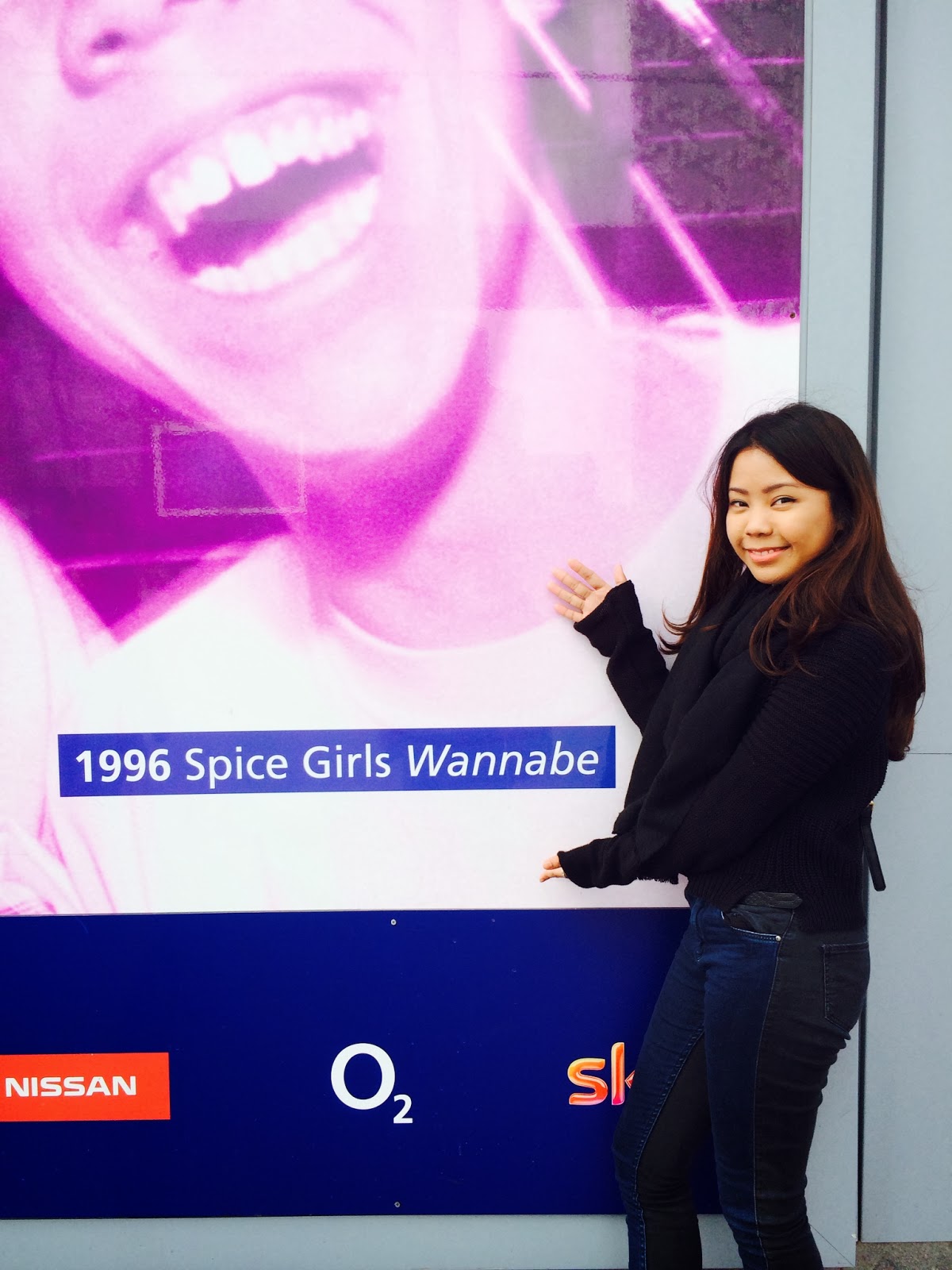 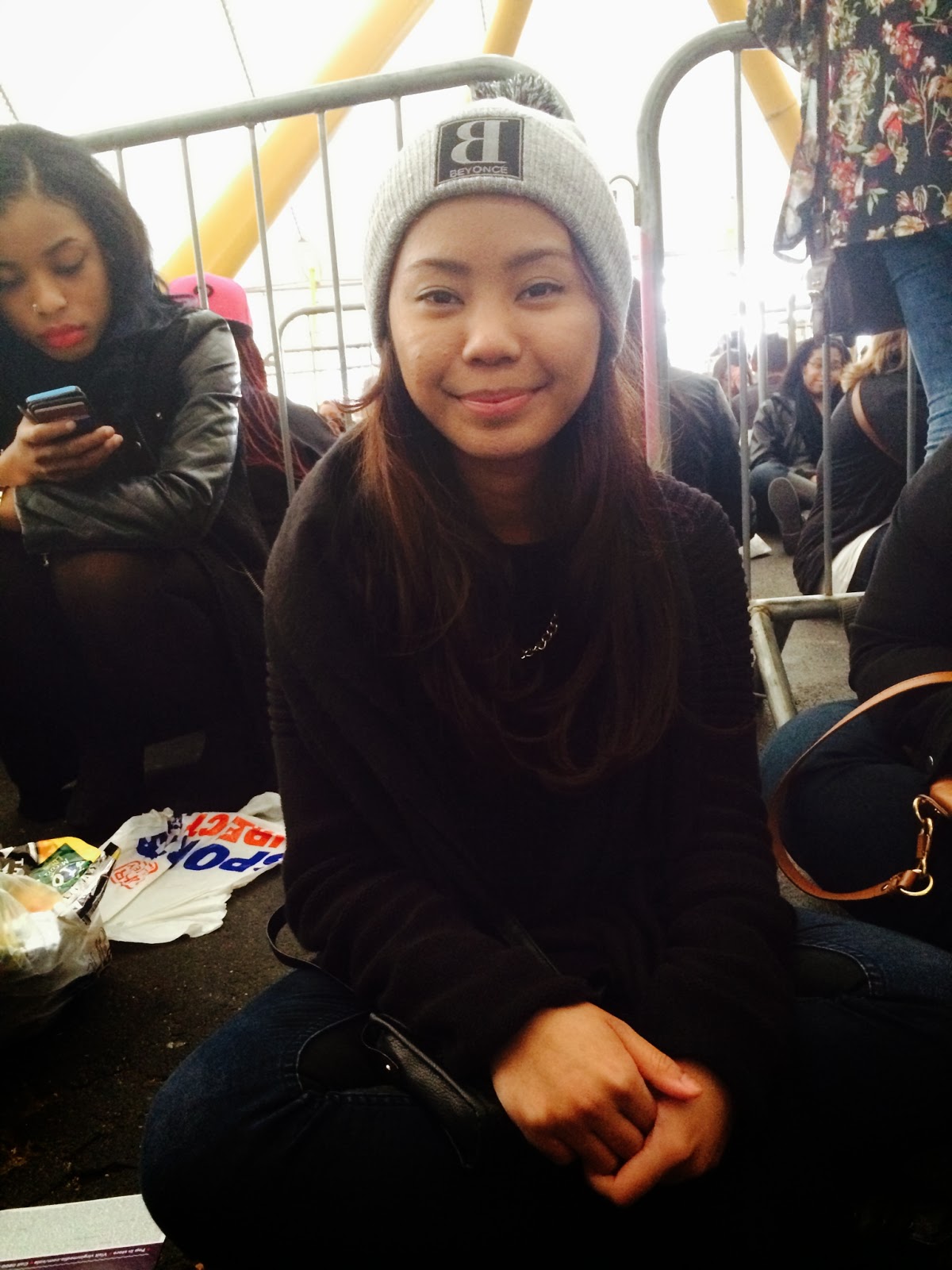 I was just so ready to watch my favourite singer to perform!!!

When it was finally showtime, my heart raced! This is Beyoncé we're talking about! The crowd was crazy but I let that pass because I was just really really happy and stoked to be at a Beyoncé concert finally!!

And when Beyoncé did happen.....

... guys I cannot form into words just how brilliant the whole show was without letting out cuss words and my mum reads this so I have to let it easy on the swearing. I mean, SHE'S QUEEN BEY FOR A REASON. She started the show with Grown Woman and Flawless. Omg I swear everytime she started singing a different song, Kaveetha, Mun and I would look at each and let out a proper fan girl scream before going back to Beyoncé on the stage. We were just soooo excited!!!!!!!!!!!! And we knew all the words and between balancing my phone and dancing, I was just screaming every lyric in her songs. She's damn good lah serious serious if there's at all any opportunity to go for her concert, you should pay good money and go! She's fantastic live.

Drunk in Love was when the whole place erupted with screams because everyone knows Jay Z was going to come on stage. He did and again the whole arena just went wild. THEY WERE INSANELY CUTE TOGETHER because they were hugging and just being normal husband wife.... 'cept they were Beyoncé and Jay Z and they were singing a hit song together. That was crazy good. Ahhhhhhh!!!!! Of course when she started singing her old songs like Naughty Girl and Crazy in Love and Single Ladies, I just couldn't hold it in and just danced and screamed and jumped! I have her concert performances on my iTunes so I've even memorised all her runs. Ahhhhhhh gila!!! Beyoncé is insane!!!

And when she told the audience to snap our fingers and "put some jazz and soul into it", and started with the first verse of Love on Top, I kind of went mental. Love on Top is my ALL time favourite song ever so to hear her sing this live was incredible!!!!! I was sooooooooooooo out of it and having Kaveetha and Mun with me there made it even better because they were huge fans of the song too.

I could go on and on about how amazing the concert was but that would be too long of a post. 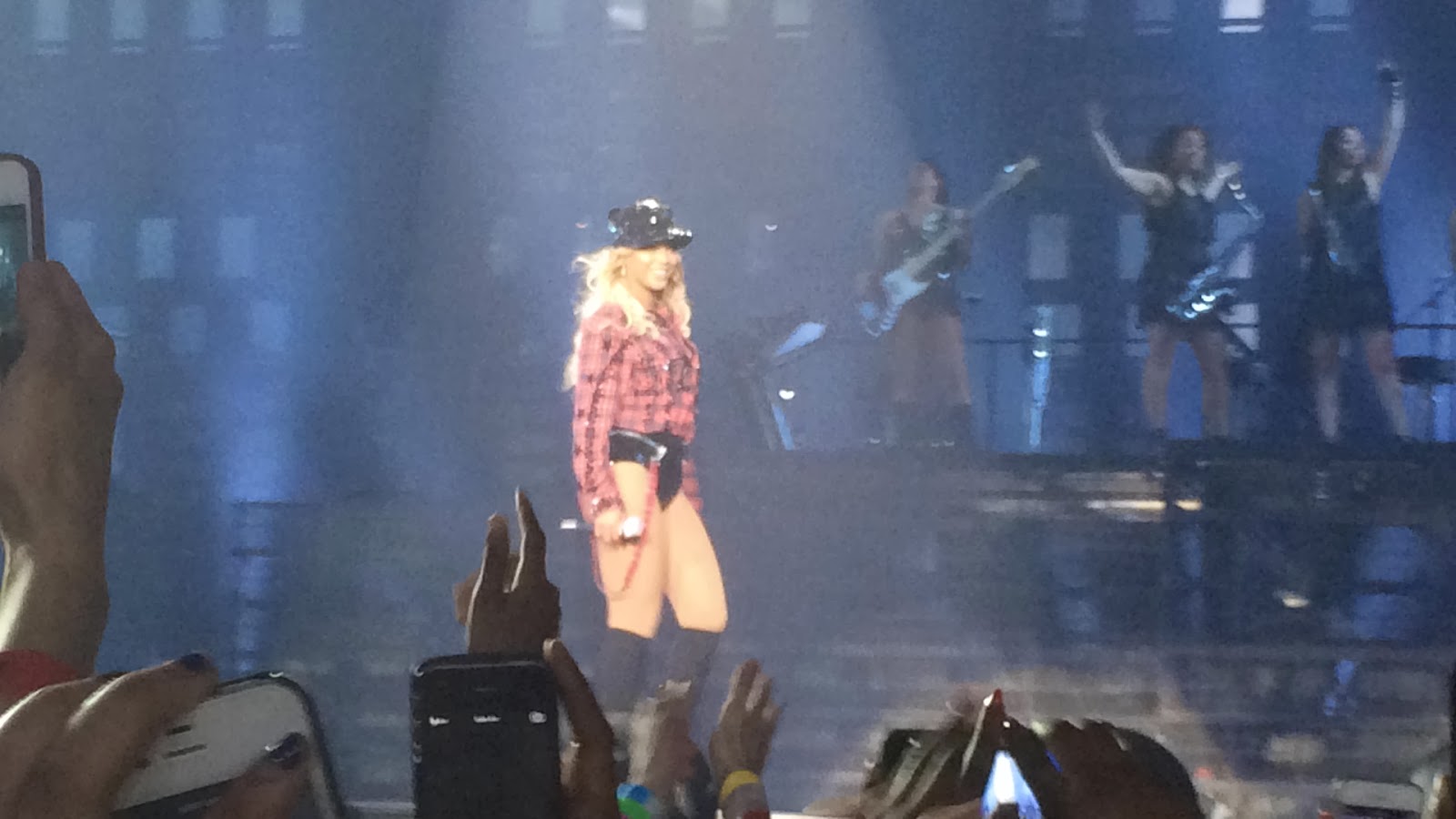 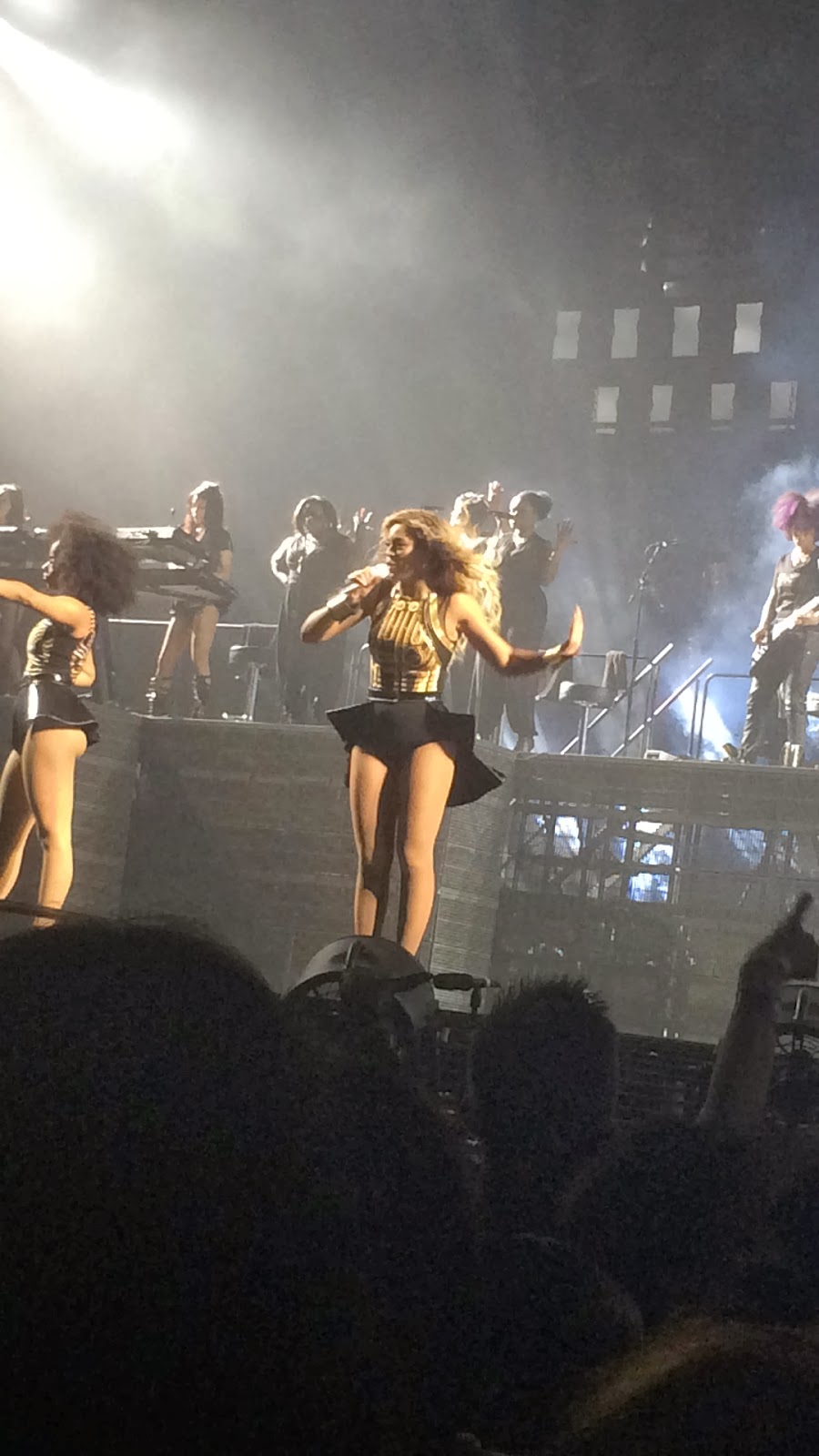 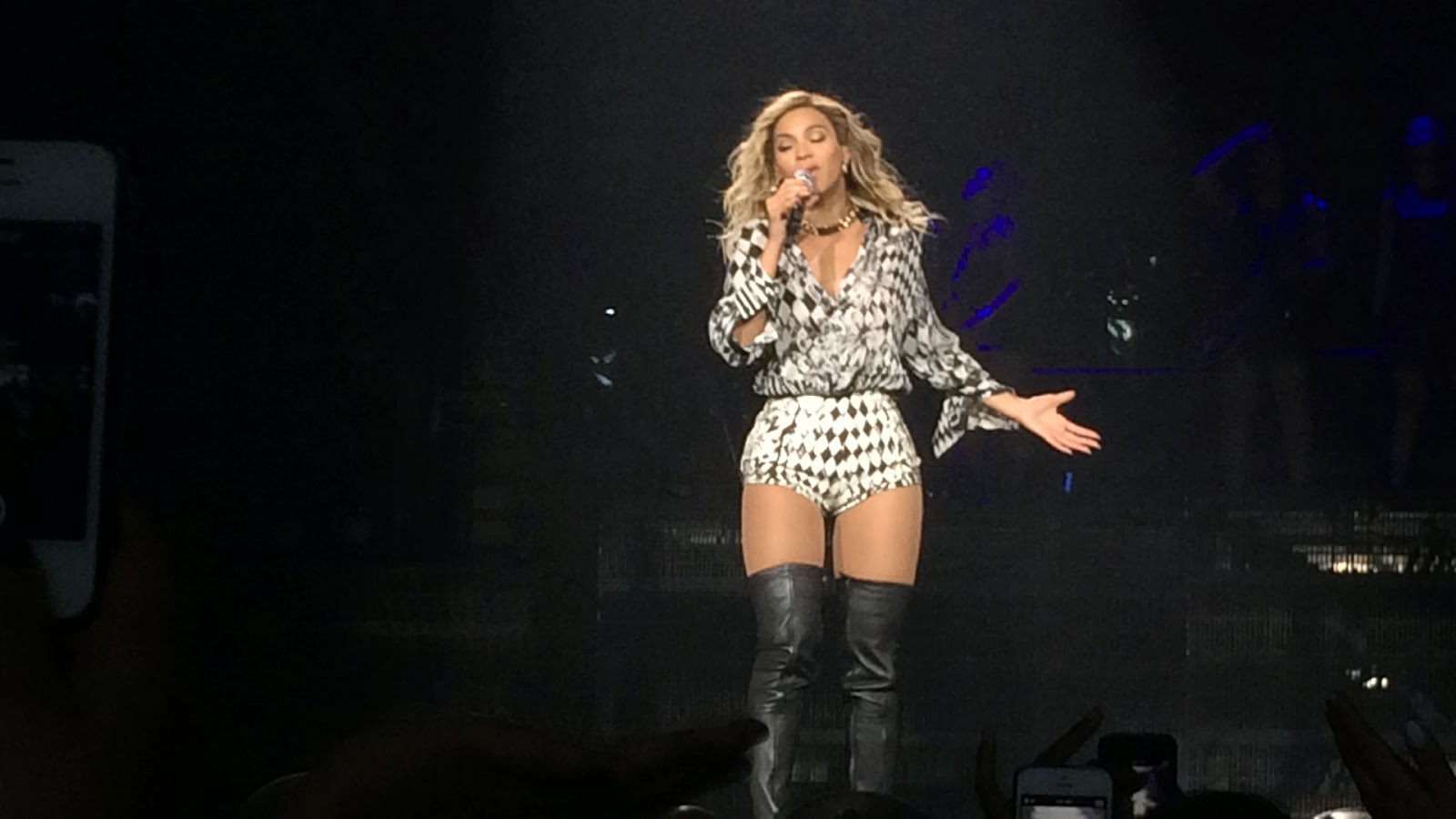 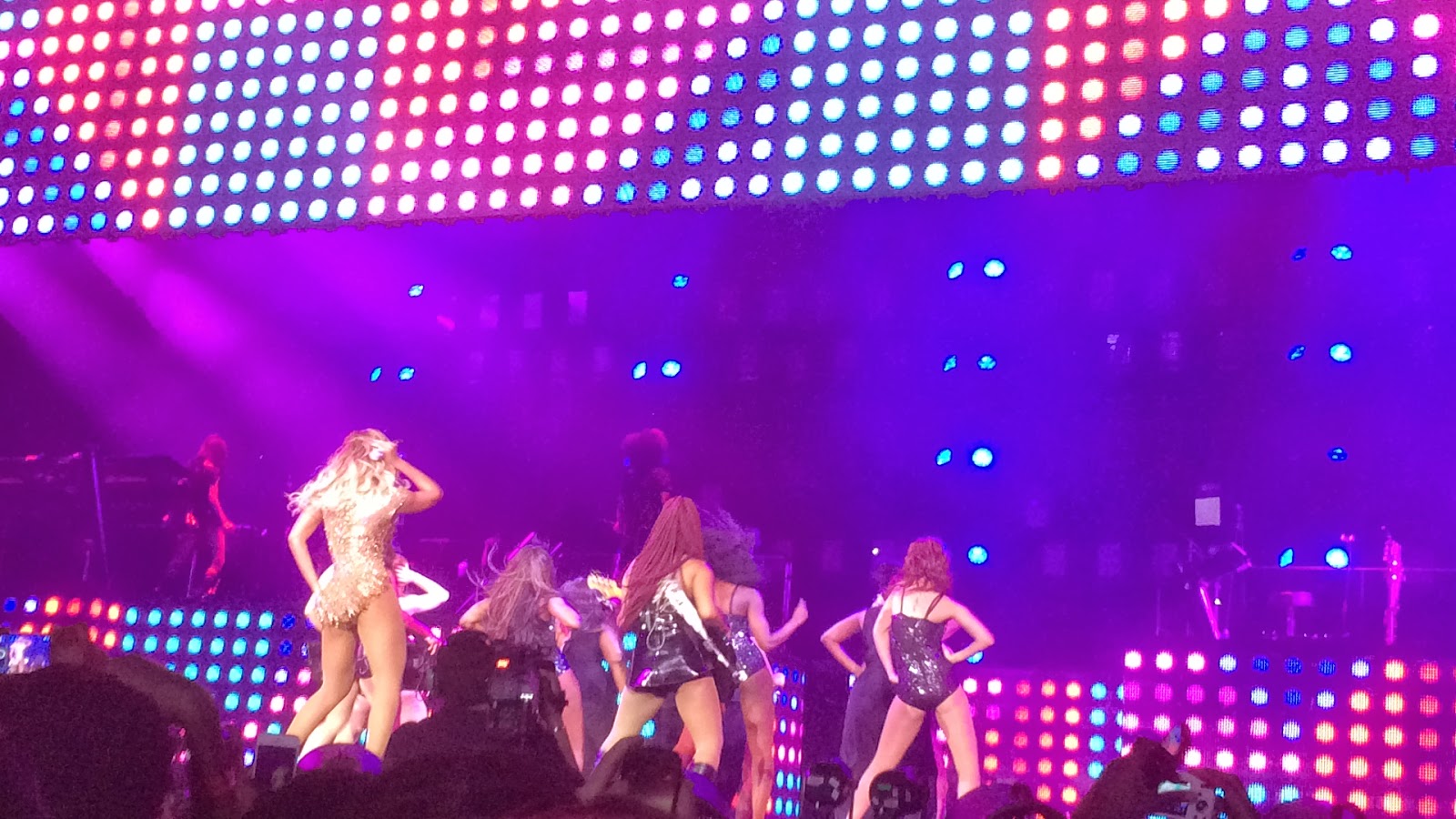 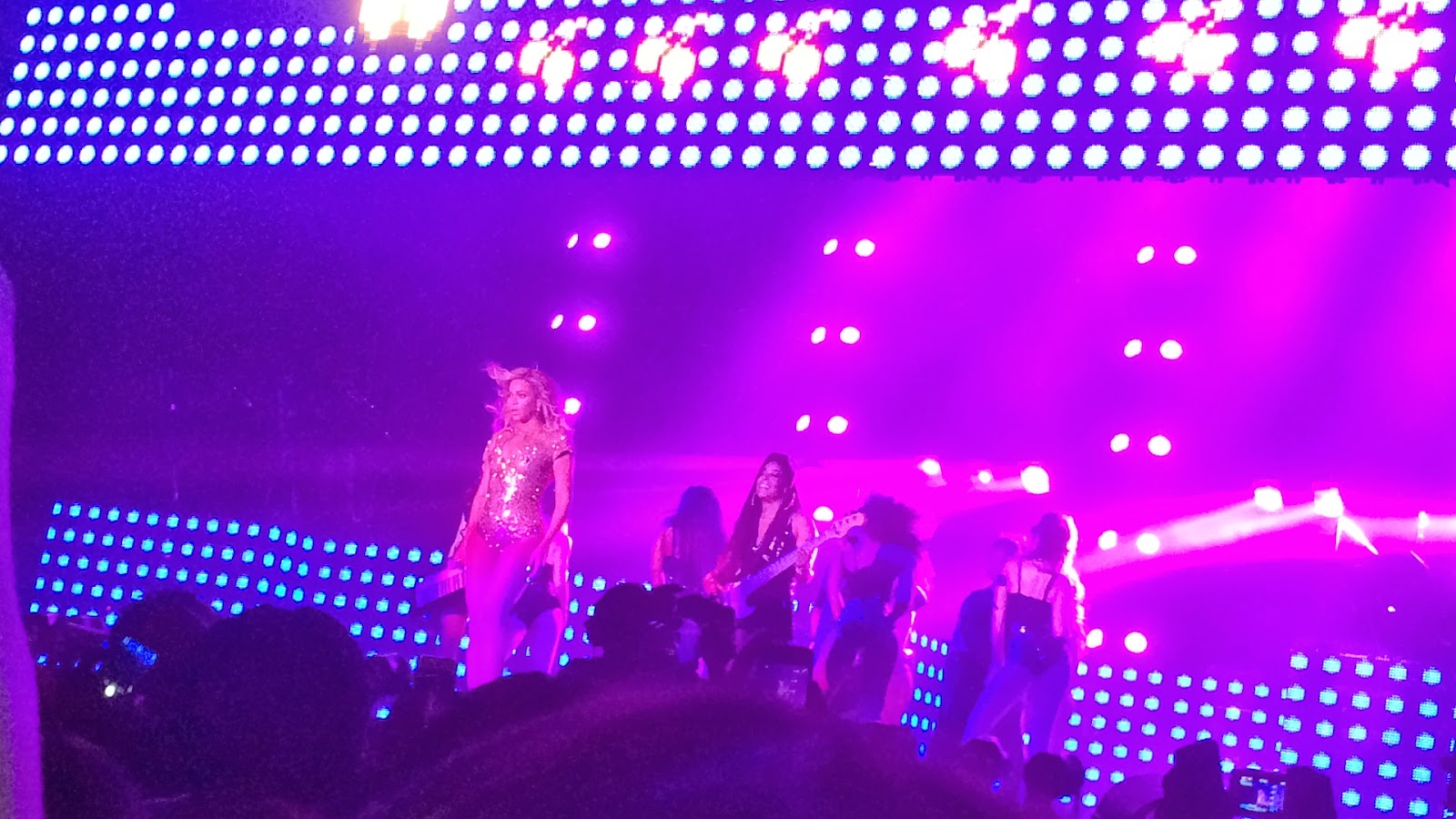 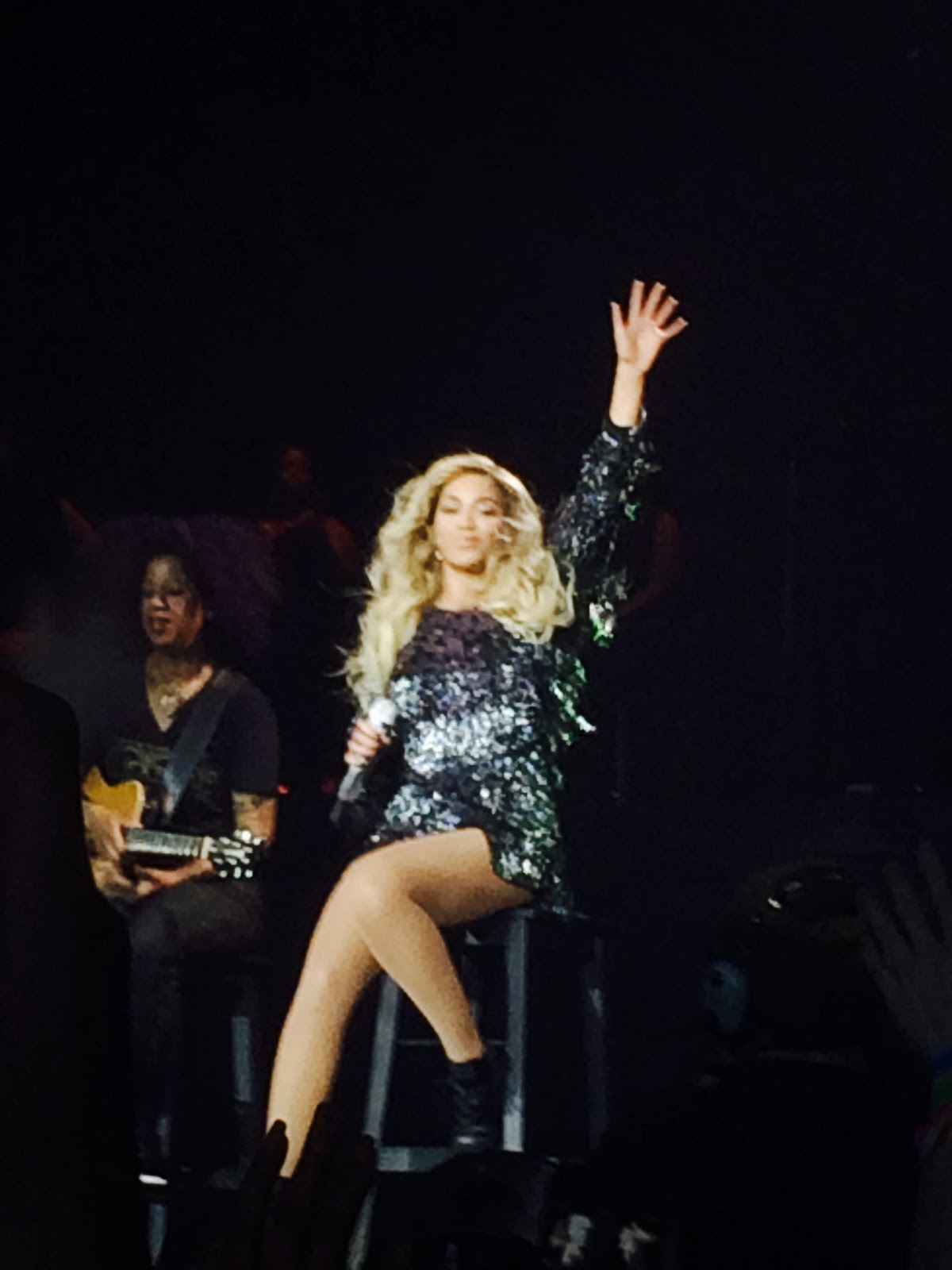 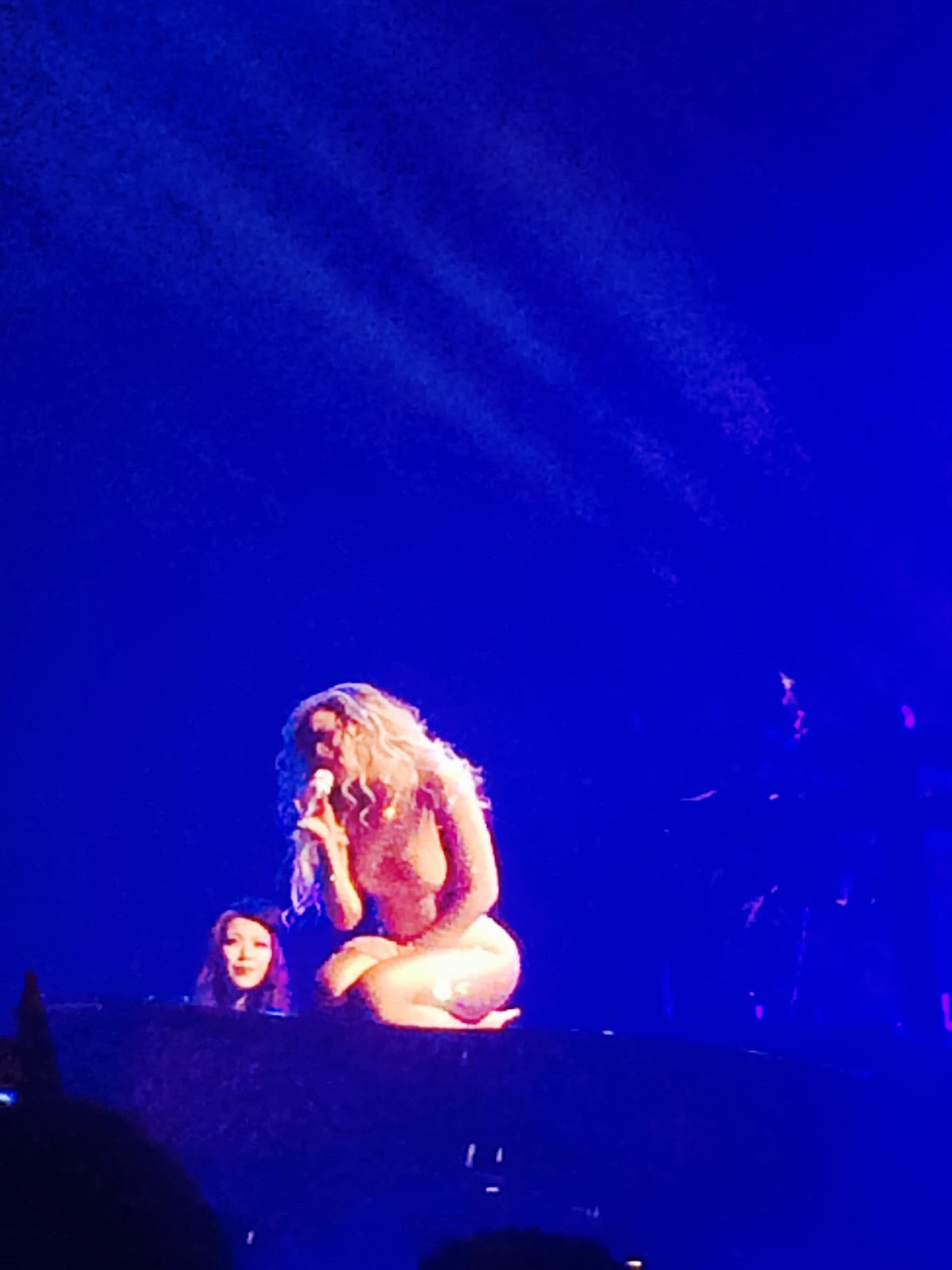