I reached today's writing quota for my dissertation paper so I now have the rest of the night (It's 3:50 AM time of writing) free. I'm going to open an episode of 2 Days 1 Night before I go to sleep.

I went to London last Monday and came back on Good Friday. Which was probably a horrible time to be traveling because it was a long weekend so Paddington station was swamped with people. I was still happy though because it's been ages since I took the train! So expensive but decided to just give myself a treat seeing how I haven't shopped in weeks.

London was great; I went for Adele's concert at the O2, I ate great food and I met old friends.

To perhaps illustrate how much my family and I love Adele: she's one of the **very** few singers whose album we've bought and have played on repeat in the car. And from that very small pool of CDs we have, she's one of the very selected few singers that my dad gladly puts on repeat whenever it's playing in the car. That's a major deal if you guys didn't already get it.

She was an incredible entertainer that night as I've always thought her to be. More than her singing, I was so so so so so entertained with her in-between talks. She's like a comedian and her O2 show felt like a stand-up at times. Amazing. Not many singers can make a concert feel like a gig and I mean it in the best possible away. She was so interactive and generous too! One of the girls in the front row had a '18th Birthday!' sash and wore a tiara and Adele noticed that and called her up to the stage to take a photo with her. And she signed a vinyl for a guy and brought a girl who had a painting of Adele on stage to take a selfie with. I was dead envious but I was just so content and so happy with the fact that I was at her concert, listening to her sing some of my favourite songs ever live.

Listening to her reminded me of Mama and Iman because we would always sing her songs out loud in the car and I wished I had them with me gawking in awe and singing out loud to her songs. They would've enjoyed it tremendously; maybe more than me. Since then, I made a promise to myself! The next time Adele makes a tour, I'm crazy determined to buy tickets for them, wherever her concert might be. I don't think I could go for another one without them, to be honest!

Her concert was on the same day as the Brussels bombing and because of that, she asked if everyone could switch their torchlight on their phones while she sang "Make You Feel My Love". It was a stunning sight and my photos were crap but here's a video of it by CNN. I thought I would've cried at least once but I didn't, surprisingly! I was too memorised and blown away by her singing. I took photos and videos but because we were seated INCREDIBLY FAR back, it wasn't like we were going to take great ones anyway so I just spent most of the night listening to her in starstruck awe. She has this innate ability to trap you in her voice and presence and you're just entirely hers for the whole duration of the concert.

Other than that, I went out everyday to see London, my good ol' friend. London is always very fun lah, I'm so envious with how many great places you can have lunch/dinner at. Choices are so limited here which is a bummer. My London friends are always out and about exploring new places everyday!!! I got to meet some friends for lunch, dinner, for churros, for tea, for desserts. I had a very fulfilling eating trip which was what I wanted! 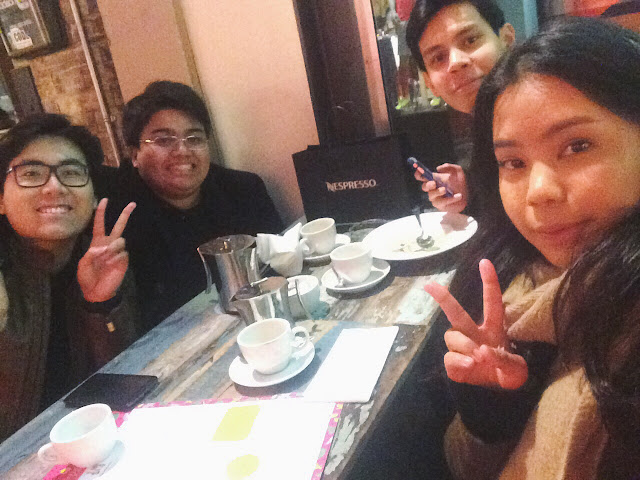 I forgot to take a photo when we went out for lunch/tea with KC. KC was our Student Council president back in KY and I haven't seen him in ages but he just got accepted to do his post-graduate studies in MIT. Freaking MIT. As we were talking to him, it was so obvious that Azam and I couldn't stop gawking because he has also been on top of PLENTY of other things and I don't know if I'm at liberty to say exactly what on this blog but PLENTY of amazing, amazing things. We couldn't stop being impressed and amazed even if we wanted to. Felt very proud and very happy for him!! When Azam asked him why does he choose to do all that he's doing and he said,

and he was saying how he told his juniors that "you should never do something for your CV, just do things that you like and enjoy and it'll make your CV look much better". I noted that down particularly because i) after he said that, Azam and I almost wanted to give a standing ovation and ii) I feel a lot of students go out of their way to impress people doing things they don't enjoy. I'll save this thought for another post but what he said really echoed my own personal sentiments and to hear that from him really did put things in perspective for me. But more on that later. 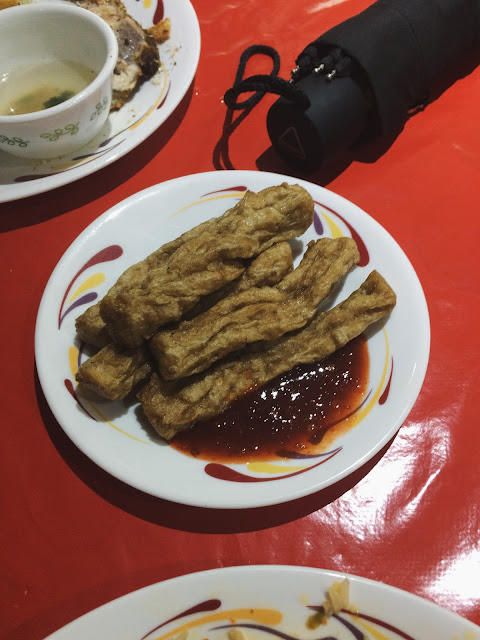 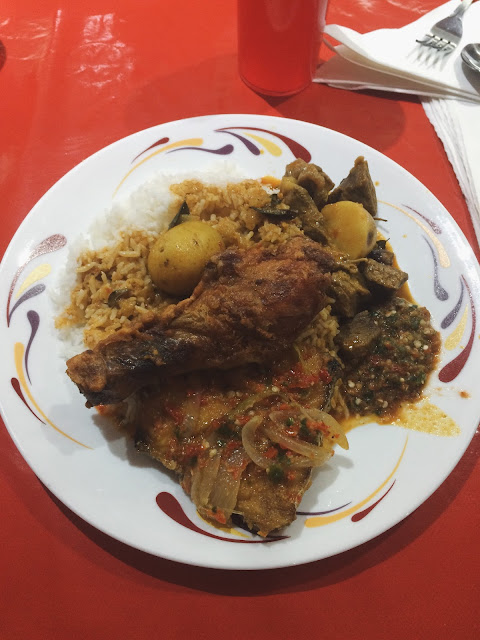 LOOK AT THAT SAMBAL BELACAN, mate. Malaysian Hall is wajib already for me whenever I'm in London. 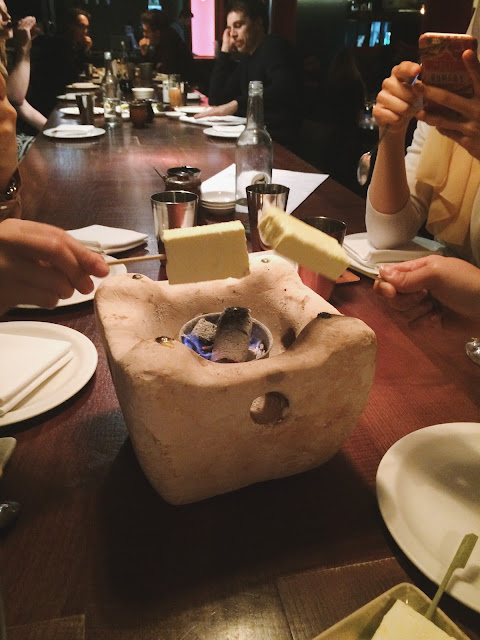 Jules and Diy brought us to this place in Covent Garden and it was actually a pretty damn cool find and their specialty were 'buns' which we later found out to be identical to our pau's. But no inti rendang. You could choose from a variety of options and we opted for mushrooms.
Who knew mushrooms inside of pau was so good?!?!?! Definitely going again. 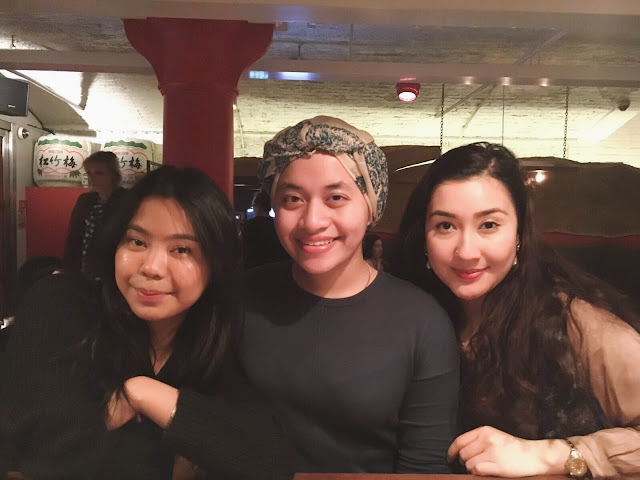 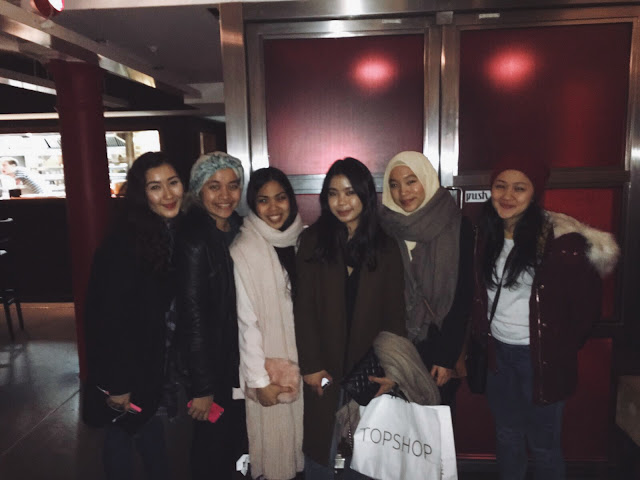 With the lovely bunch of girls. I hope to make a dinner/lunch/tea out a regular thing whenever I'm in London! 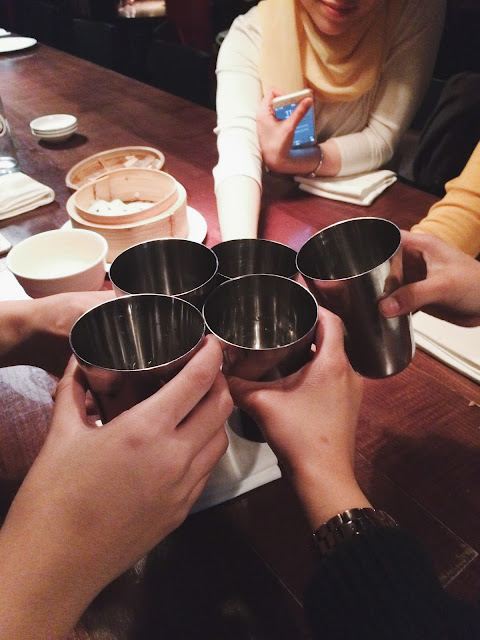 I also got to meet Dina!! I haven't seen her in 2 years (?) so it was sooooo fun to see her again. We went to Westfield and had Nando's for late lunch and went around the place to catch up. Always so so great to catch up with old friends like that. Makes me miss high school. Also, look how pretty she is, I'm annoyed!! I hope to see her again before she leaves!! 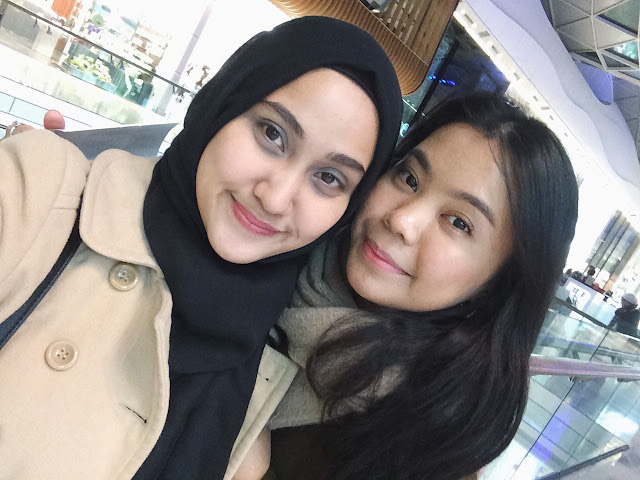 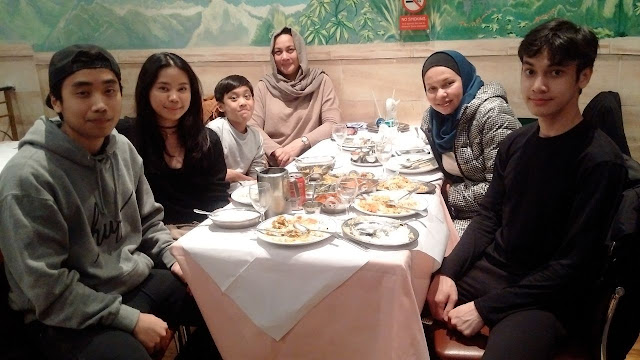 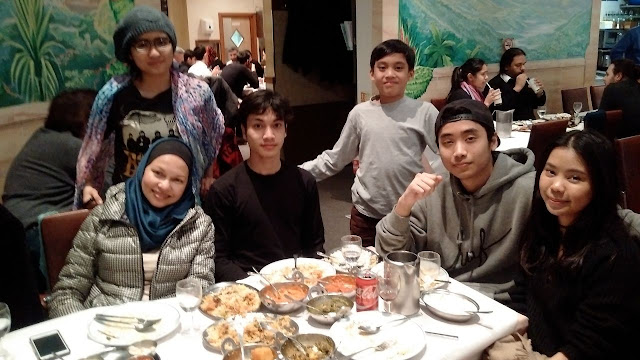 Aunty Nina and Zahir were here for a bit and so I wanted to go see them (and also Mama kirim a tub of serunding udang kering [i think that's what they're called?] it's basically a piece of heaven lah) so I went to go get it from Aunty Nina. Aunty Alina was also here to go on a holiday with Natasha to Italy. So jealous! Makes me want to travel there even more now!

Also, the Zara in Bristol (the one and only store...) closed for renovation and it's still not opened so for the past few weeks I've not been into a Zara store and it sounds incredibly spoilt of me but I missed it! So I particularly looked forward to shopping there when I was in London. There were so many pretty things. Inilah dia nama nasib, bila takde kat Bristol lah baru nak ada lawa lawa. I bought a crisp, white shirt that was oversized and comfortable. And a pair of necessary black trousers from Topshop because I misplaced mine. I expected to shop more but I felt like I wanted to spend more on food than clothes. Priorities, people!!

Quite excited for tomorrow because I have a Korean class and then my usual Korean dinner with Nana. Learning Korean helps me relax which is why I do it everyday and classes are therapeutic for me. Funny because I'm literally studying this entirely new language but since I got into this whole Korean hype, I watch atleast ONE video everyday in Korean and that has helped me loads. Watching a ton load of variety shows has helped me familiarise with the language so learning it is like learning a new language that doesn't *feel* new. It feels comfortable. Odd. But I love it.

I hope everyone doesn't have dissertation or coursework assignment to send in anytime soon because what. a. bother. Can't wait to send in mine soon. Once I do that, I'm going to treat myself to a nice dinner. Y'know, as a "well done, you did this in 2 weeks!" pat on my back kinda thing.