A pictorial version of Quick Chats. In case you didn't already get that.

As I've mentioned before, I don't usually follow influencers because I like to have my Instagram as personal as possible - so as to only see photos of friends and family only.

But one local style influencer I absolutely love is Sri Azni. She's #stylegoals.

We had a styling event the other day at the Bangsar store and she came. I was manning the registration table and so when I saw her, I was so star-struck. She's beautiful, you guys!! Like really pretty and was just the absolute sweetest. I was sorta afraid of going to these events (not that I had a choice...) because fashion people, in a lot of ways, scare me. And it's basically like going to a party where you know absolute nobody else except for the host.

But anyway, I took a photo with her because I couldn't suppress the fangirl in me. And she is just the nicest being ever!!!! Like super smiley and super kind. I love her feed because she looks incredibly effortless in literally whatever she wears and she pulls it off!! All!! The!! Time!! 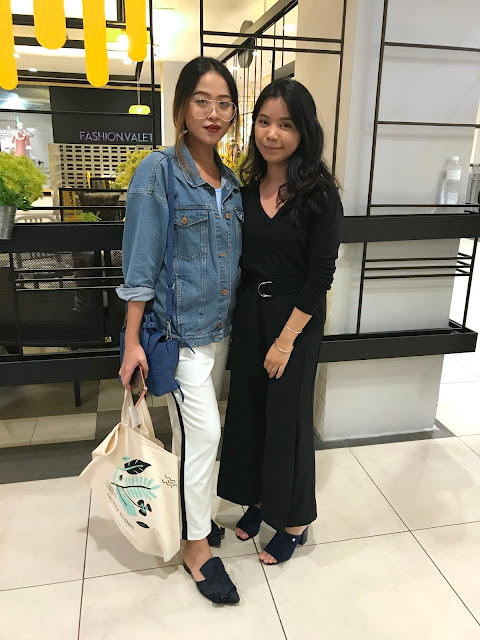 But I was more awed as to how nice she was, like so soft-spoken and sweet. One of the better parts of working in fashion is you get to meet social influencers you've always admired so here's my first and hopefully to many more!

I love K-Pop but you know who I love most in K-Pop?

I can sit you down for an hour or two to tell you all about them and count all the ways why I love them. But for the sake of this post, I won't. Maybe next time. But basically they're one of the hottest and most popular boy group in the k-pop scene now. They were the case of zero to 100 real quick - came from a very small company and is now the biggest thing in k-pop. And I just really love them.

And recently they got invited to the Billboard Music Awards. If you don't know how big of a deal that is, let me scale it for ya. They're the first ever Asian group, first ever k-pop group to be invited, to be nominated and to win! First! Ever! News articles have called them the best thing ever since Psy. They won the Top Social Artist award and that was decided by fan votes. Other nominees include Selena Gomez and Justin Bieber and freakin' Rihanna. All previous years, Justin Bieber won, no question. So for a k-pop group to win from the Biebs himself?????? K-pop makes you feel funny things and when they won, I was just the happiest and cheeriest girl in the office. Smiling from ear to ear kinda happy. 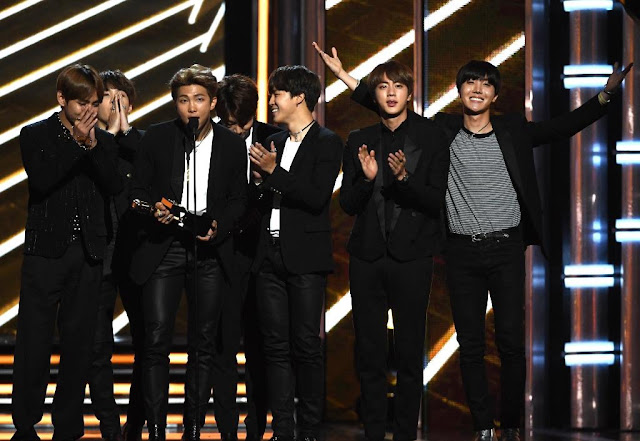 AWWWWW!!! Don't this make you smile? No? Just me? When they won big at last year's Korean music award shows, I was crying from happiness ok!!! So over but these are MY BOYS!!! Breaking barriers right, left, centre, this BTS!!! To represent Asia at the Billboards is a pretty damn huge deal!

My grandfather still goes around calling me his number one cucu. Not in the order of sayang but in like, literal order. I'm his first grandchild! He still has the most precious photo of me and him in his office and one of me in his lap and that's my favourite photo ever. I love my grandfather, he's one of my favourite people ever in life.

And one of the things we share in common is this! 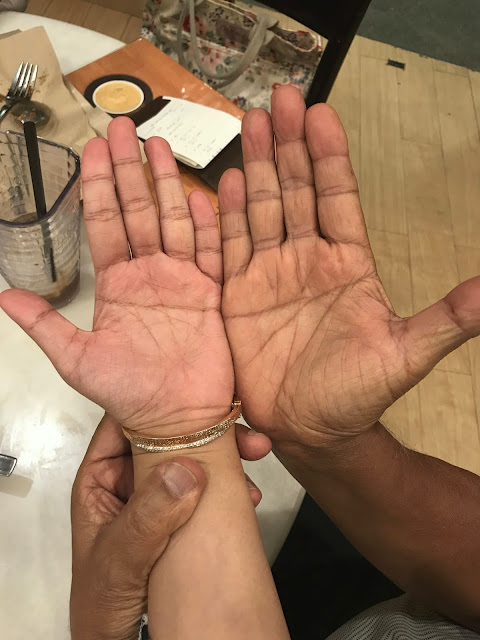 We have a straight line across our palms! It doesn't sound like an awfully big deal but it is to me. He's always shown it to me and have always admired in since I was a little girl. We were out for dinner together the other day and I reminded him of it and he was so excited about it again. Sigh, this old man is just the most precious. May Allah bless him! I have the best Pak Tok ever and that's Allah's blessing to me, alhamdulillah!

Iman's home now for a whole week! And all in great timing because she's home to start off Ramadhan with us. I've missed her but she don't look like she missed me hahaha. I'm happy that she loves where she's at and that she's getting along with her roommates. Can't wait for her to start classes (previous week was a week-long orientation) and really begin her college life. I loved mine like crazy so I hope she does too. 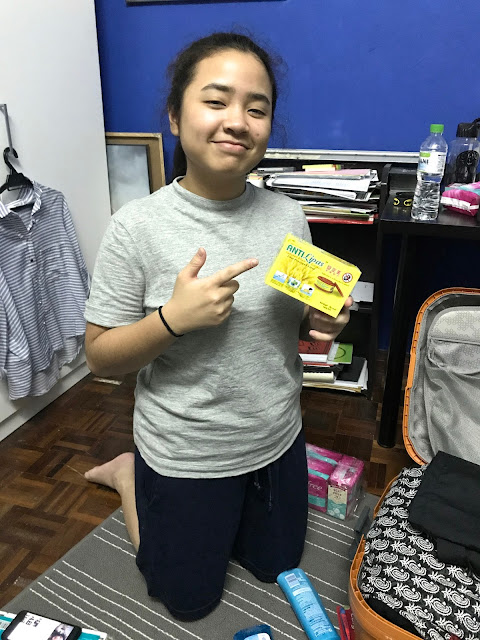 "This is my number one essential" 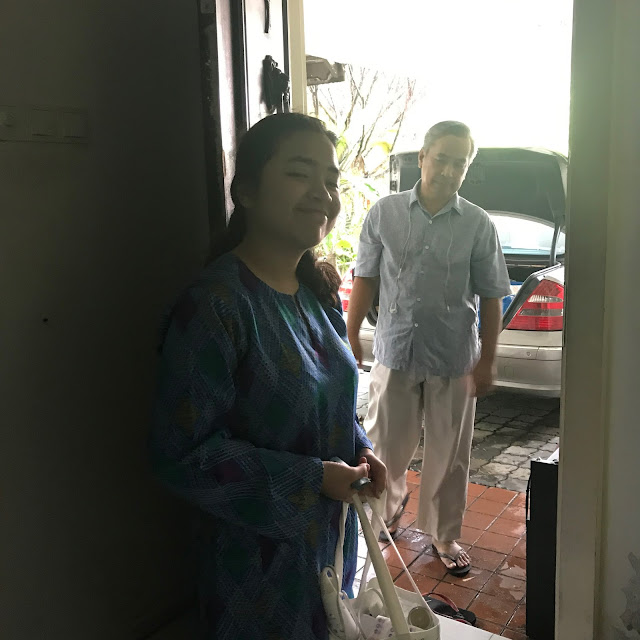 This was when she was about to leave, packing her things into the car. She also dreaded the baju kurung, saying "This baju kurung is just too much effort, man". Effort kat mana entah lah.

Dinner date with Amal, Nans, Anis and Q! We had good burgers at KGB. This was a week before Amal went back to Canada. It's always so, so fun meeting these girls and talking and laughing and catching up. And I was really pleased we all got to meet Amal again before she flies to Ottawa. Love the girl!!!!! Hi Amal, I know you're reading, bud. Can't wait for you to start the new chapter in your life. Excited for you and for this new adventure you're about to embark. And in a new place at that! Somewhere I can know lah at least what time is what time. Hahaha.

Ok I'm about to continue watching Suspicious Partner! SO GOOOOOD!! I've never watched Ji Chang Wook in anything but he's incredibly charming and incredibly swoon-y in this so I'm loving every episode.

Selamat berpuasa, berbuka and bersahur everyone!