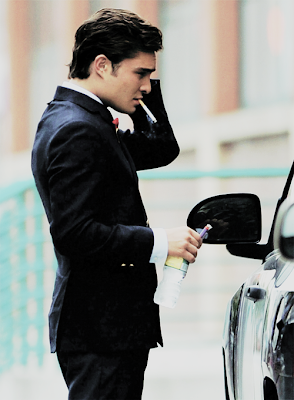 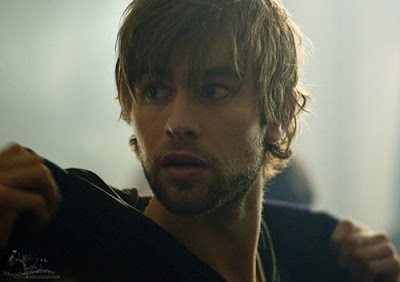 HELLO GORGEOUS HUMAN BEING
Had a good day at school. It's a new week which means a week closer to our first intervention test. WTFOMGBBQ ! I thought it'll be a one hour paper for every subject, turns out to be a the whole do, paper 1, 2, 3 semua benda lah ! :( SO malas to study.
We had PJ = Puan Sia taking over to cover Chemistry subjects for last year. But we got called downstairs for a taklimat PJ (can we go 'WHAT THE HELL?' please?) and we're told that there WILL be PJ in the upcoming weeks (which the girls proceed to groan and the boys go 'yeaaaay'). We had BM after that and we proceeded doing the corrections for our finals. Maths was next and we started on number bases. HAHAHA lawak lah, dia 1+1 pun jadi 10 ke apa benda lah ntah. Gila bodoh tak. Haih. Nasib baik faham last last tu. Then rehat, and the whole canteen was occupied for some reason, before this tak lah full mana ? So we sat paling belakanggggg sekali, macam table for losers tapi best sebab dekat ngan stairs nak naik atas
but so jauh to buy food. OH WELL

Chemistry was okay, we did an experiment and my group consisted of Aimi, Jei See and Li May. Our first attempt failed so we did it twice, thank God, the second time jadi.
Then I went back home. HOH. So tired. Slept til 530 just in time to get ready for tuition at 6.
And no, I haven't studied anything. Boleh tu boleh tapi malas gila mcm *@&!_#*)!(@
Esok !
Written (technically typed) by Nadia Zainudin at 9:17 PM