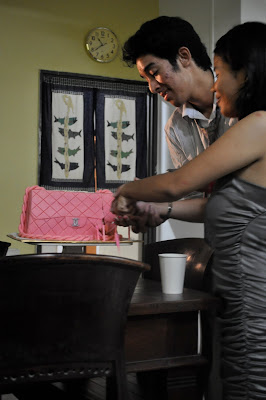 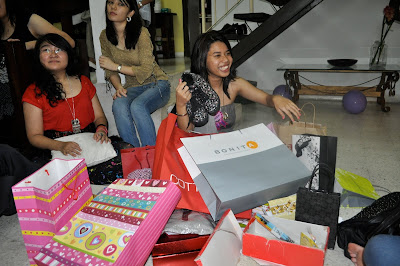 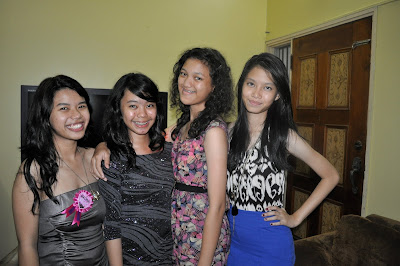 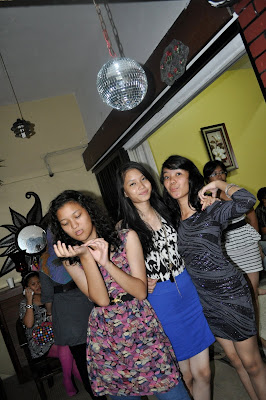 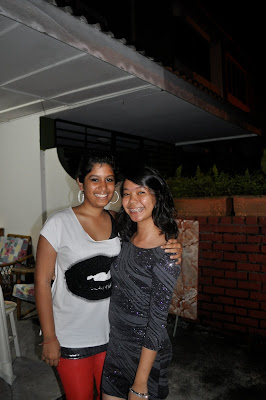 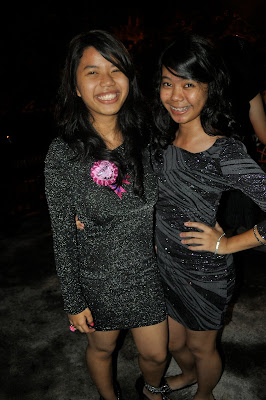 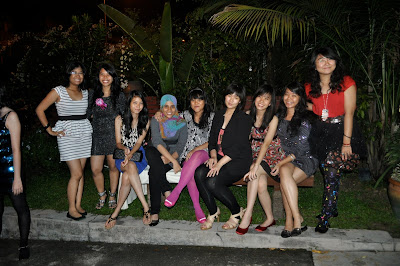 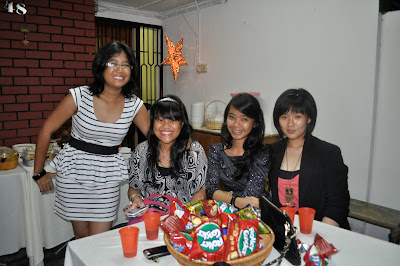 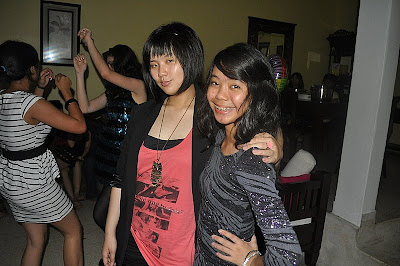 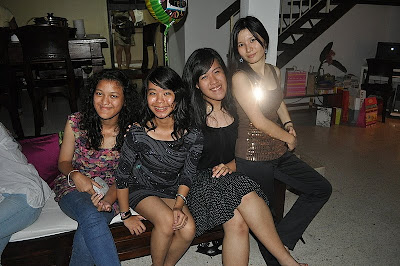 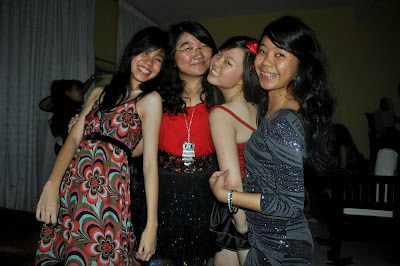 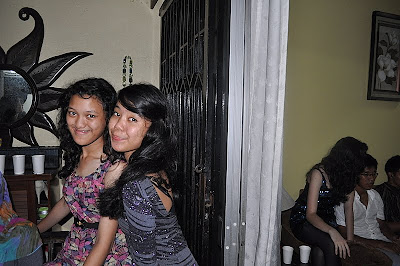 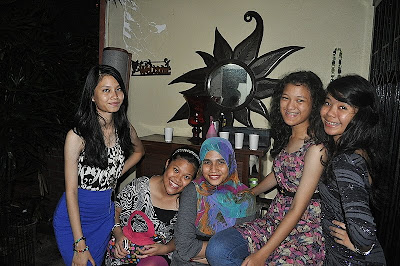 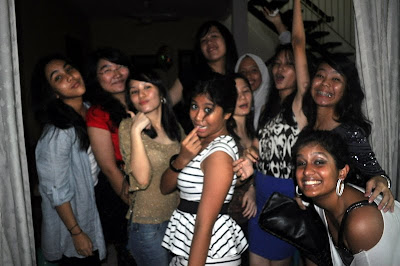 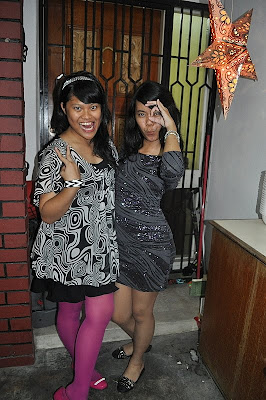 Phew ! Ila's birthday was awesome possum ! Was one of the earliest so borak borak jap and the table collapsed. Slowly, the party people arrived. MALAYSIAN TIMING WHAAAAAAT
Kaveetha menepati tema ! Retro metro dirty fellow k ! Hahahaha. Everyone else looked stellar as always ♥
THANKS ILA FOR HOSTING AN AWESOME POSSUM PARTY, YOU KNOW WE LOVE YOU X 1000000 KAN :')
SO TODAY
I'm tired. I'M SO GIDDY AND EXCITED THAT SCHOOL HAS MONDAY OFF Y
Written (technically typed) by Nadia Zainudin at 10:56 PM