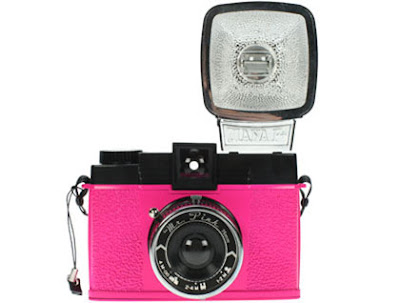 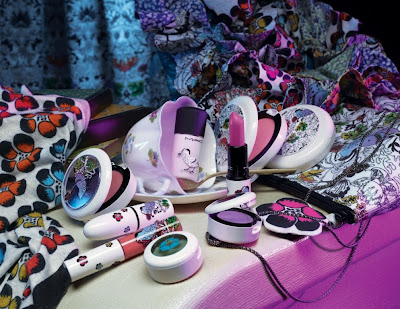 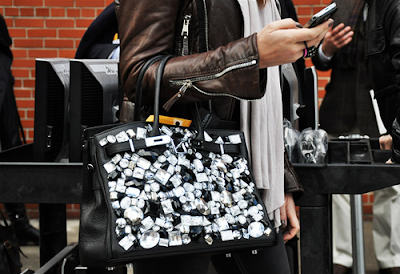 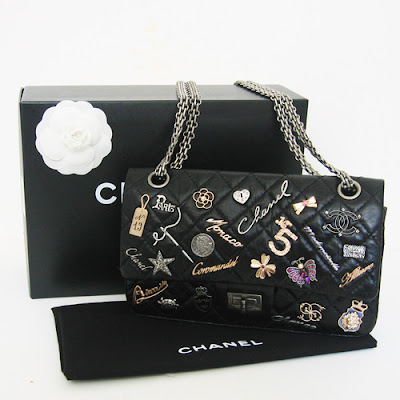 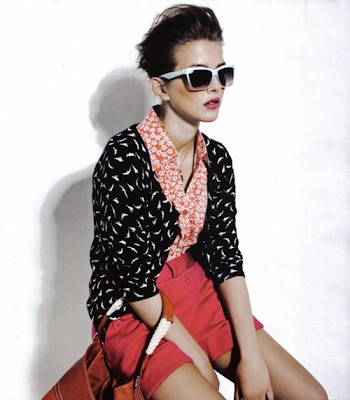 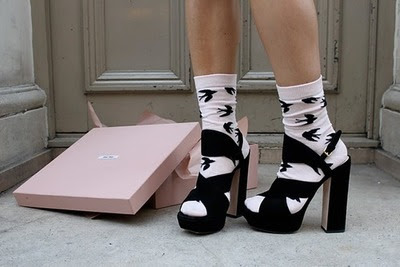 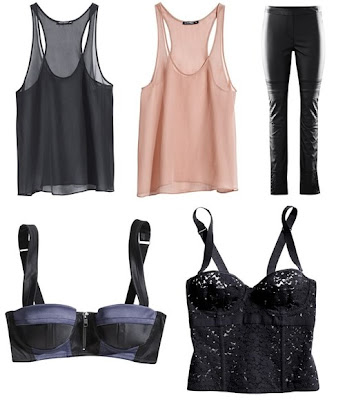 Last week I went to the Gardens for dinner. Had the usual salt beef sandwich.
I didn't realize that there was an arts and craft store upstairs so it was just me and Iman wondering around and we went inside.
FREAKING AWESOME POSSUM K. Had a million and one things for art from paints (which varied into acrylic, fabric, body, mural, and all that jazz) to reflective thread (?!), a type of thread that had shiny shiny things added in it to make it all pretty and shiny even if it's just a thread. Went all rambang mata there and in the end, we bought things for a Mothers Day card. So we spent 80 bucks on felt (which is my new favourite thing), notepads, a small tupperware to put I don't know what in (it came in a pretty pink shade so I got it ha ha), pens, glitter, paint brush ONLY THAT inside the brush was already the paint so all you have to do to start painting is press the brush and out comes the paint COOL TAK?
I've been a huge stationary freak ever since I was a kid. The amount of pens and crayons and colour pencils and sharpeners (remember those things? Sigh) and erasers and notebooks I had was crazy. I mean, you seriously cannot resist the temptation to buy myself a small notebook (even as bad as the 555 book) whenever I'm at a stationary store.
Safe to say, I'm still hooked on stationary.
Then, we went to Borders. I hardly buy any more books now. Because I know I'll never read them because of the guilt of not studying instead. And the fact that I'm super duper slow to finish a book. I used to be 'a book every 3 days' or something super worth being bangga about. Now.. dude, I haven't even finished my damn Eclipse book. Boring shiznit.
Then, I bought this book. The reason I bought it was because it had the prettiest cover and it took myself to being a 7 year old again. The content was basically i) colouring ii) drawing iii) kid stuffs like 'Draw a necklace for you and your friends!' stuff. But I love it so no regrets.. I think.
There have been talks about a school prom and I've already spotted a possible prom dress.
We went to another store and I laid eyes on the Mr Pink Diana F+ camera. Retailed at 409MYR but I don't care because I want it !! :( So I told my mum about it and she nodded which means I CAN get it.. ? I don't know. But I want it.
Ah well. We'll see.
For the time being, I'm craving for Tutti Frutti. Yumzers
Written (technically typed) by Nadia Zainudin at 1:50 PM