Today was the very last paper for our seniors and they're all done with their A-Levels. Today was also the day the new cafe opened ! It's so fancy shmancy although the food is still... cafeteria food. Ah well, I can't expect a buffet anytime soon for our 15 minute breaks. Let's not get too ambitious. 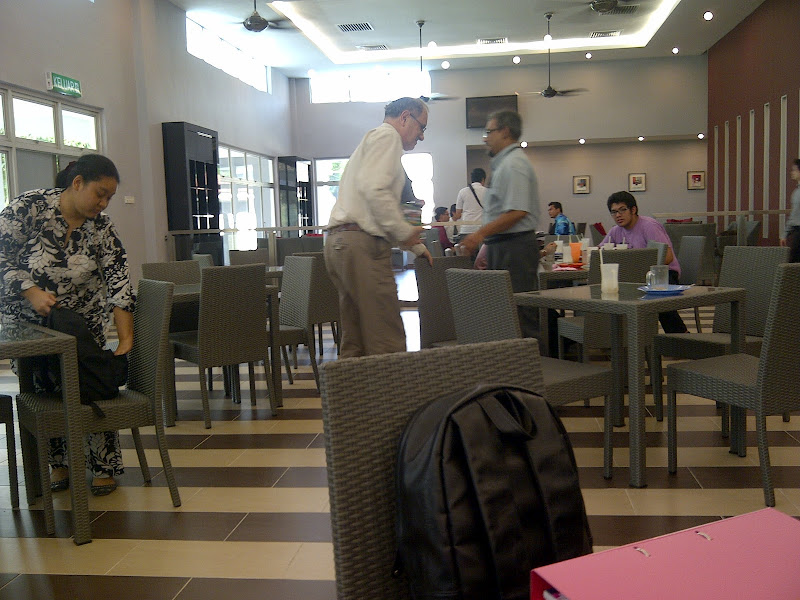 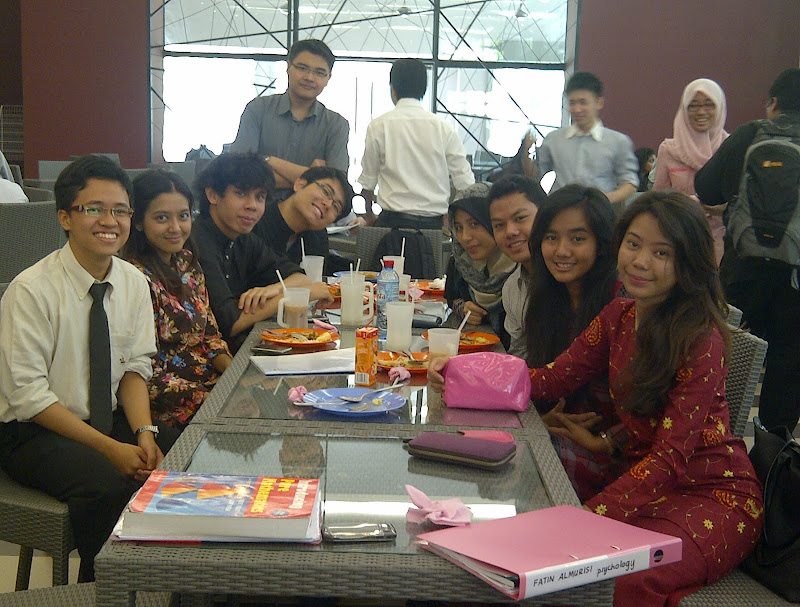 Our compulsory first photo at the new cafe. Lol 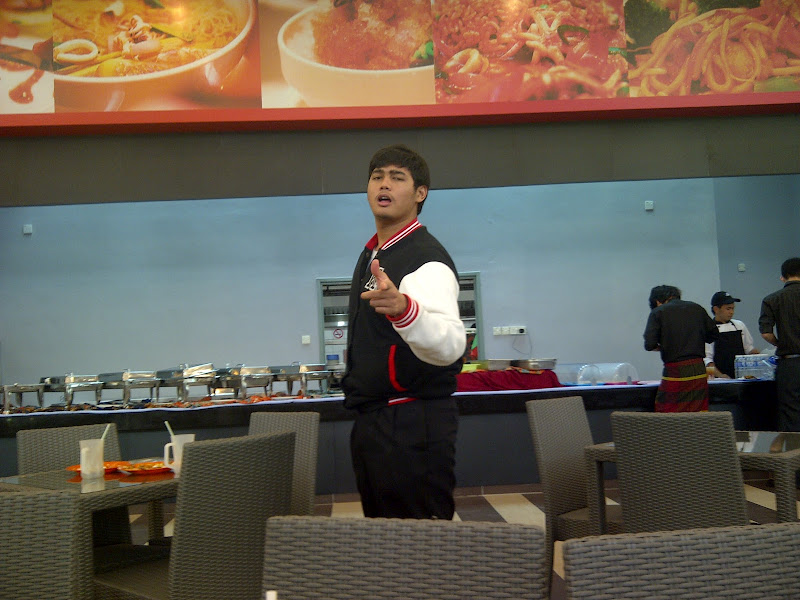 And yesterday we had a mini photo shoot for English Literature where we had to take photos from a scene from Jane Austen's 'Sense and Sensibility' (in which I'm extremely slow in reading. Bah humbug). Twas fun though I was so not dressed as someone from the 1800s. Austen would disapprove ! 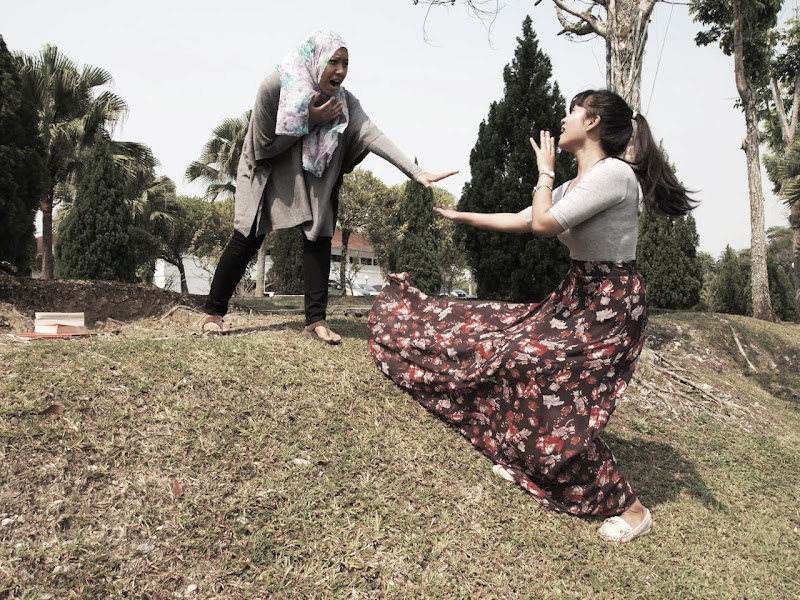 This is the scene when Marianne falls and Margaret helps her. Shall we guess who plays who ? ;) 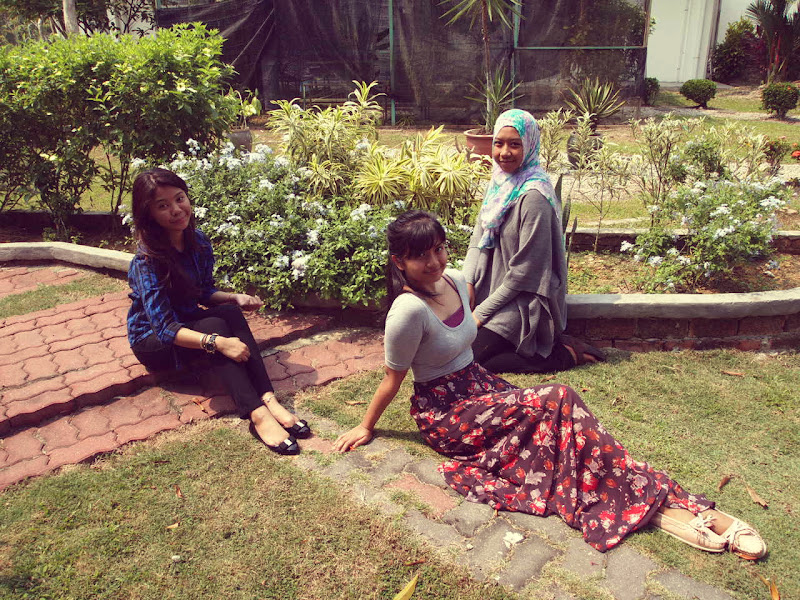 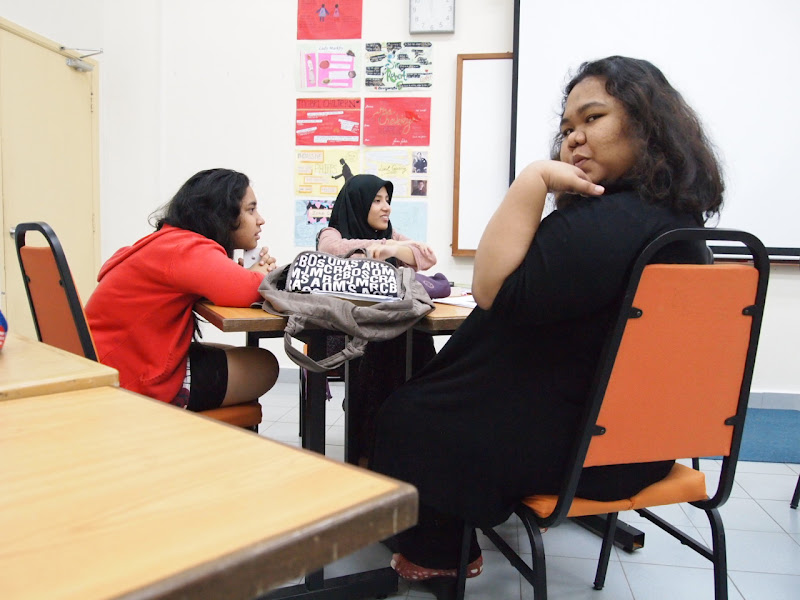 Mun being her usual fabulous self. My favourite person to be all "gurrrrrrrl" with!

Next week will be hectic with the farewell dinner and the end of semester dinner and of course the Graduation Day for the seniors who will be leaving college officially by next Saturday. Can't believe it has already been a year here in college. Passes by like nothing else. I'm going to miss the seniors ! :( :( InsyaAllah if and when things go well, we'll all be reunited in the UK kelak :")

Last Wednesday was Western Night and it was chicken chop so Irsyad made a speech in the midst of dinner and went all sentimental about chicken chops hahaha though it was evident that after that speech, Hazman or someone else handed him 10 bucks because he actually managed to attract the student body with his light hearted speech and how it was the senior's last time eating KY's chicken chop. 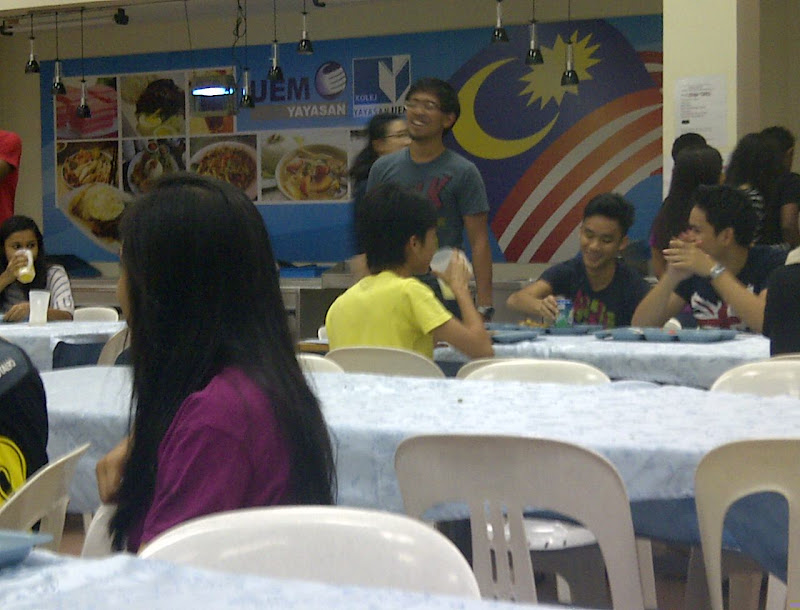 To any seniors reading this blog,

Thanks for being the best seniors one can ask for and by that I mean, thanks for being a group of people who have been nothing short of nice and oblivious to the social conventions of seniority or whatever. This college treated everyone the same and it was nice being in that environment for a change. Made so many new friends this year, and not just amongst my batch mates. First 2 weeks were induction and let's just put it out there that it was quite scary and torturous (ok, over) but I've made close friendship with the seniors especially Gamii, Pash, Shu, Prem and Haniesha :) Thanks for being the best everrrrrrrr; with our Disney movie nights and gossiping sessions !

Sincerely hope that every one of my seniors will get the opportunity to fly towards what they've been working very hard towards to. I can safely say that my batch looks up to you and it's inspiring with what you have achieved and we can only look forward, God willing, to see you in the UK. 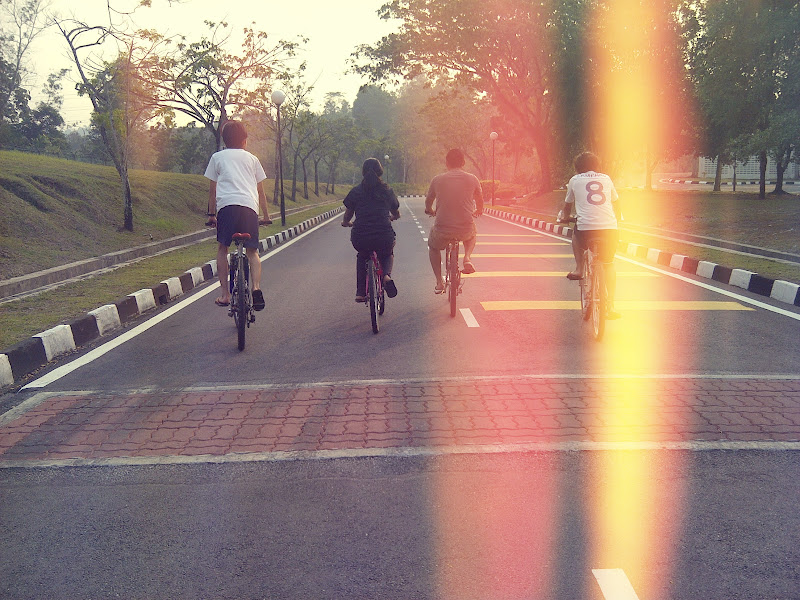 Written (technically typed) by Nadia Zainudin at 12:44 AM