It's so weird now because whenever I upload an album of photos, I'd have to label them as "Jo's 20th!" and I still remember when I had to label it as "Jo's 16th Surprise Birthday".

Surprised Jo at Chillis, Citta Mall. They had it planned by having Johann come to Chillis for an interview. Imagine his disappointment to see 15 of his mates surprise him instead for dinner ! Hahahaha 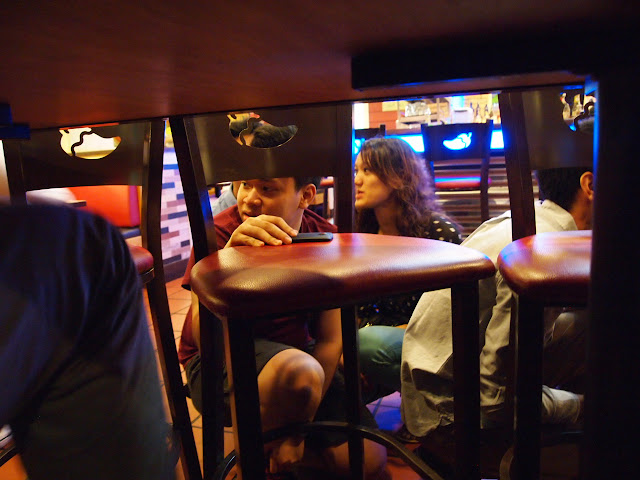 We all had to hide because Jo could have seen us from where we were seated. Stayed low for a good 5 minutes. Amy sempat flip flip menu dulu while squatting on the floor hahahahaha 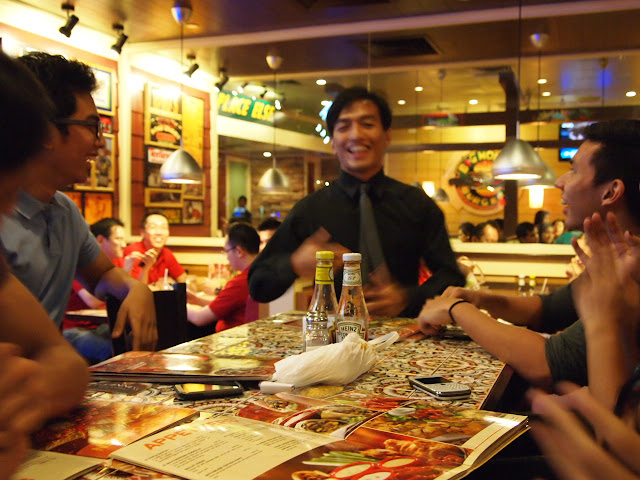 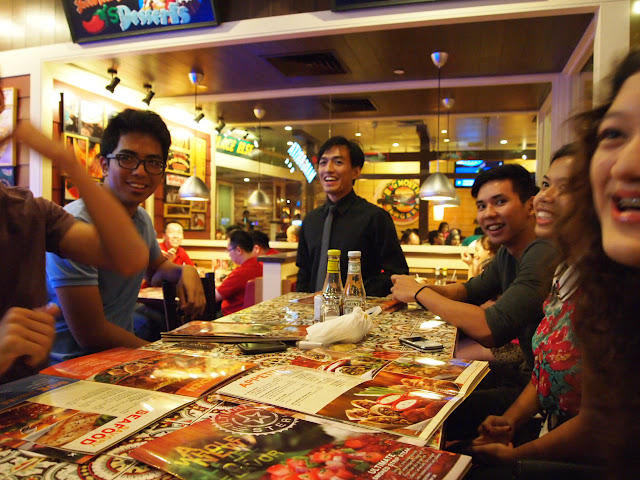 Surprise Johannnnnnn!!!!!! We and our surprise birthdays haha we've had it since bila dah it's almost a tradition only we don't and never expect it!
This very same bunch surprised me a month AFTER my birthday for my 17th which still remains to be one of my favourite birthdays thanks to this lot. 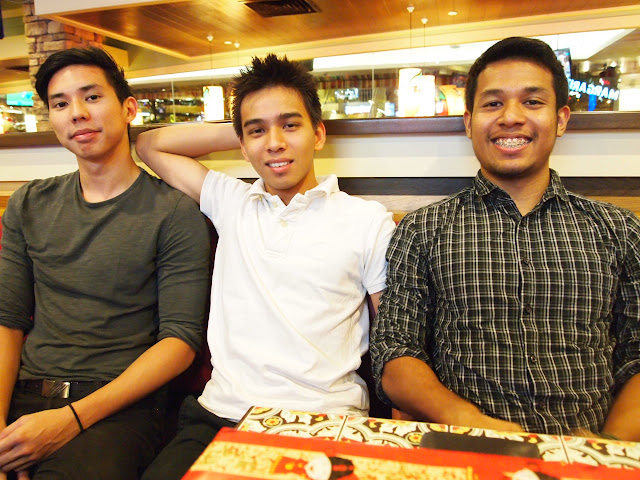 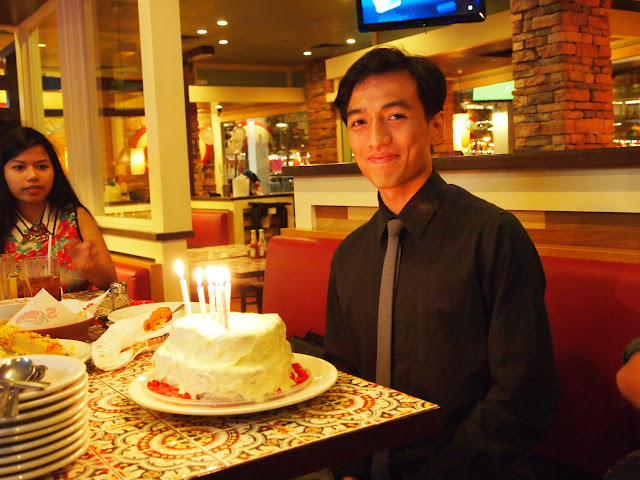 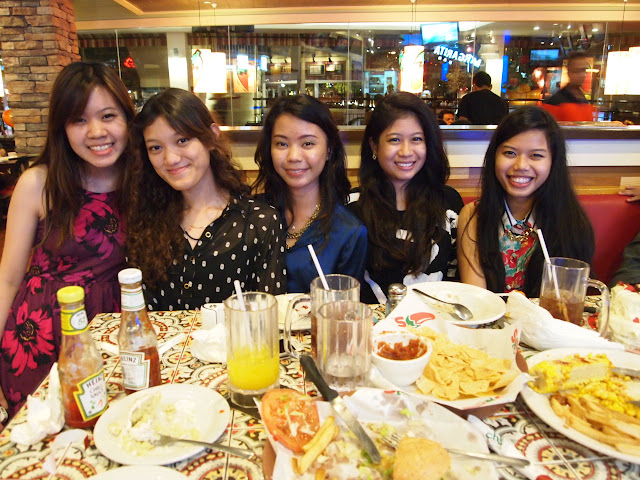 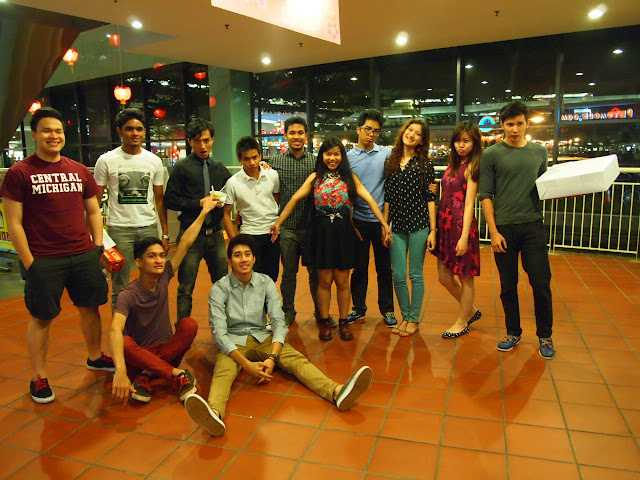 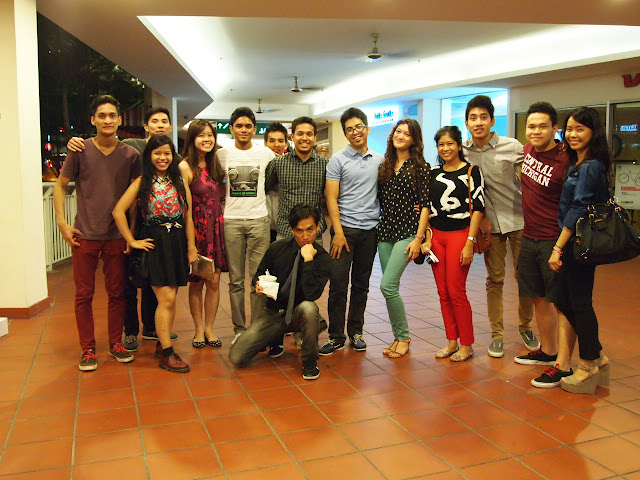 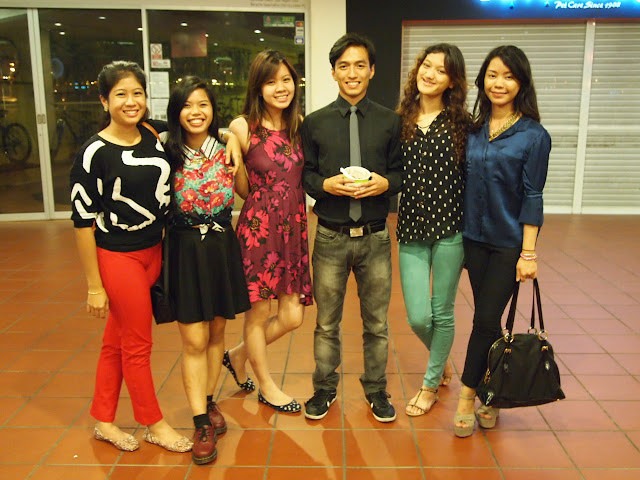 Headed for Mai for drinks (because what else is new) and I decided to implement the No-Phones-Allowed policy and the first person to check their phones would have to pay for drinks for everyone. Ila succumbed. 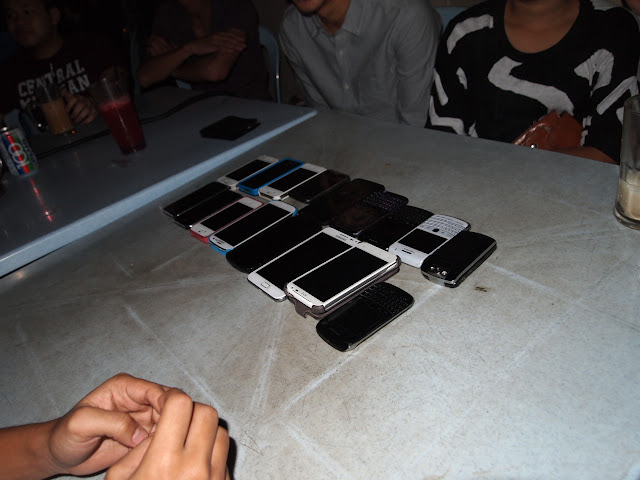 After putting our phones in the middle table, everyone just got...... anxious. And kept looking at the phones instead -.- hmmmm
But we did manage to get a game of Would You Rather around. So I guess there was some good in a phoneless 30 minutes.

xx
Written (technically typed) by Nadia Zainudin at 2:21 AM