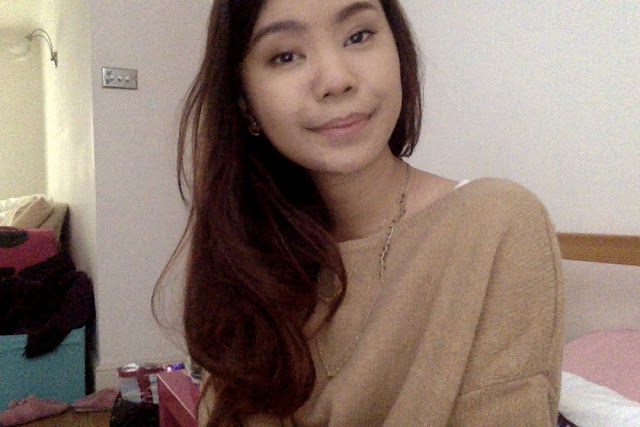 So I did a huge, colossal mistake of taking a 'nap' at 6:30 pm. Everyone who knows me know that I am severely incapable of just taking a 'nap'. Why 'nap' for half an hour when you can sleep for a good 4 hours?????? Thank God tomorrow is a Saturday!

It's November 7th now and I did a monthly favourites thing on October 7th so I'm going to try and stick to that. Let's hope.

Taylor Swift's 'Style' is a pretty cool anthem, I must admit. It's so catchy and nice to groove to. I'm not really a huge fan of hers because her music is a bit too happy happy jumpy kinda thing but this is a really good one. But 'Style' is my favourite of her new album '1989' everyone's on about.

Other than that, I'm just basically on the same playlist as before.

How To Get Away With Murder is seriously SLAYIN' it. It's SUCH an amazing show, for y'all who've not watched it, please do yourself a great favour and watch the show now!! There's nothing that Shonda Rhimes can't do and I sound like a broken record but honestly, she is the real TV goddess.

I'm still watching Scandal and Grey's but HTGAWM is kinda my favourite out of the three as of now. However.... I don't know how I feel about Scandal. It's actually getting quite repulsive for me. It pains me to watch it but it's still good. Anybody who watches the show would know the main love story of Fitz and Olivia, right? And it's been a tug of war between those two. And it's getting quite tiring. The new episode is sooooo ugh! The whole time I was watching it, I was just so annoyed and uncomfortable. This is the thing, right. The show prides on being feminist. How can you not be, though? Lead character is a female and she plays such a dominant person, she runs her own mean business and she's feared and loved by so many. She tells people what to do and how many times have we heard her say, "No one tells me what to do. No one!" ? And then her love story is so contradictory to that ? She's being swayed by this cheating a-hole who can't give two hoots about his wife?????? Ugh I hate cheating partners everywhere, I'm so passionately hateful towards them that I might seriously lead a No-Cheating-Your-Partner movement though I won't know what we'd do. But still! And Olivia is so vulnerable to him ALL. THE. TIME. Like, c'mon for someone who stands her ground and ideals every damn time, you'd think she'd have some self control over this guy. And how he always calls her and he looks like SUCH a lovestruck high school boy and it's really sickening. Ok rant over but if any of you feel the same please tell me because I need a Scandal ranting partner!! I'm really trying to not watch more of it because I just feel so peeved after every episode!

DUDE, I just watched Gone Girl (finally!) with Azam the other day and um???? Pretty sick movie, innit! It was really really good, I love movies like that with its plot turns and twists and just keeps you in the seat the whole 2 and a half hours of it! Pretty long and was a bit dragged out at first but then! When that happened and then that happened, I was just in awe. I kinda want to read the book now. But I always say that and I end up not reading anyway so let's just see how that goes. I've also hopped on the Ben Affleck bandwagon. He's such a superb actor! And not to mention, a swoon-worthy dreamboat.

I can't wait for Mockingjay though! And Interstellar (though it looks a bit trippy) and The Imitation Game starring Benedict Cumberbatch. A good time to be alive, people!

It's starting to get **real** cold in the UK and the wind and the rain, dudes, they're not playin' around, man. It's so painful to have your face smacked with strong wind with cold rain drops. So now, I don't even bother looking at anything that aren't winter appropriate. I survive last winter with no gloves and got a earful from my mum but I kinda just had them in my pockets but this year, I might just need to get myself a good pair because that's how cold it's gotten! I got myself a pair of knee high boots though!!! And I'm so crazy over it! Been meaning to get a pair but afraid it was going to make me look short but then I figured, everything and anything is going to make me look short anyway right? 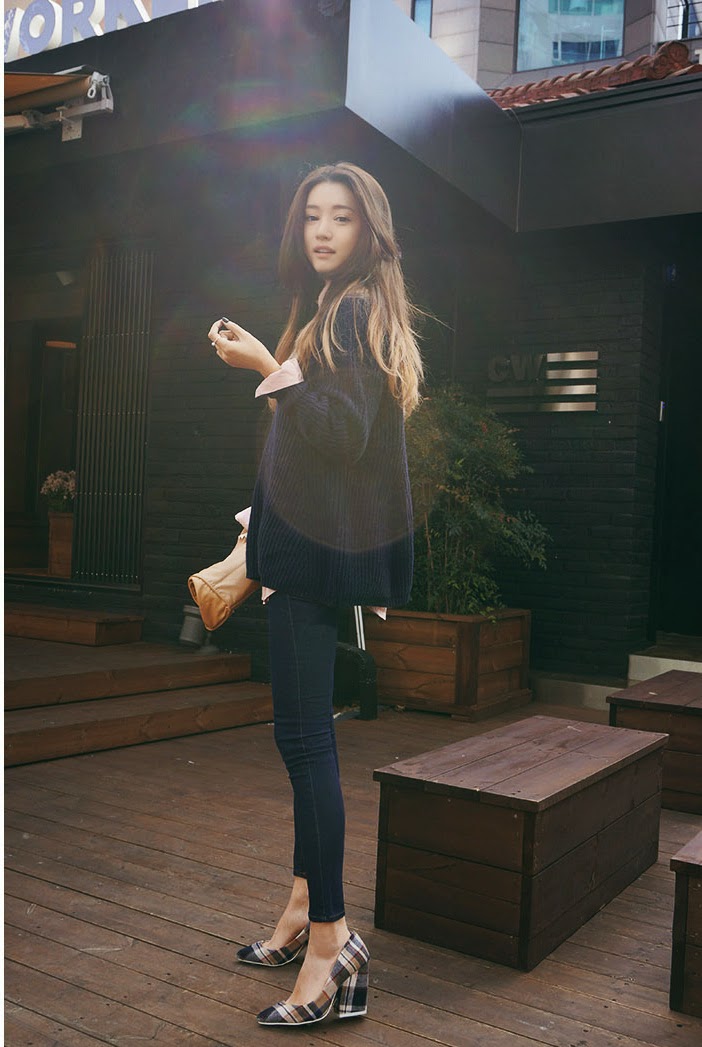 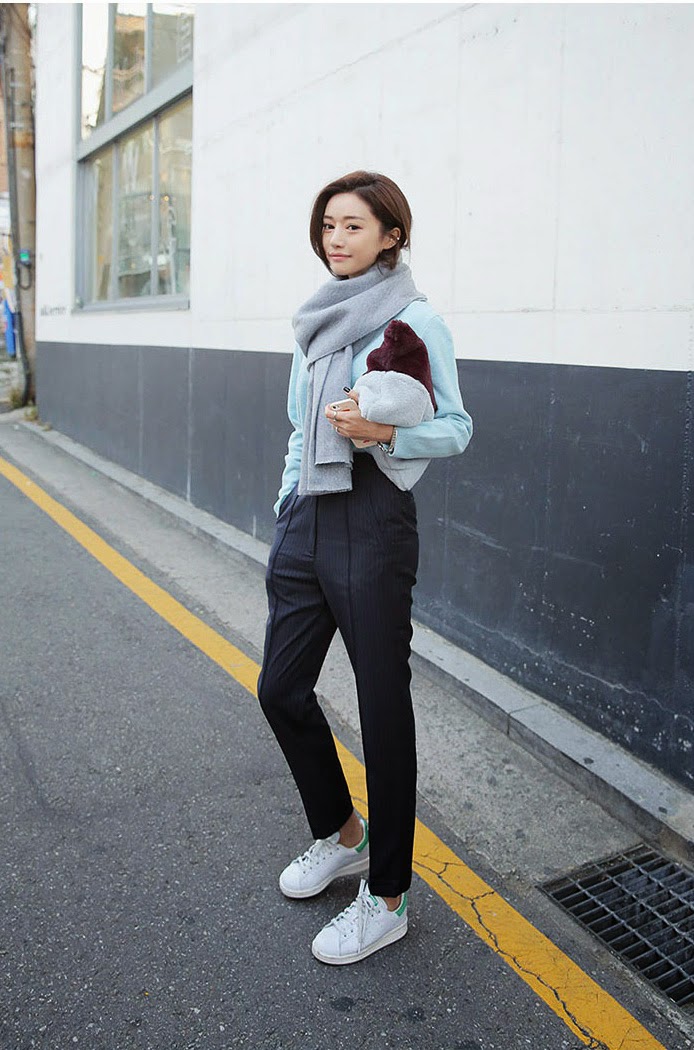 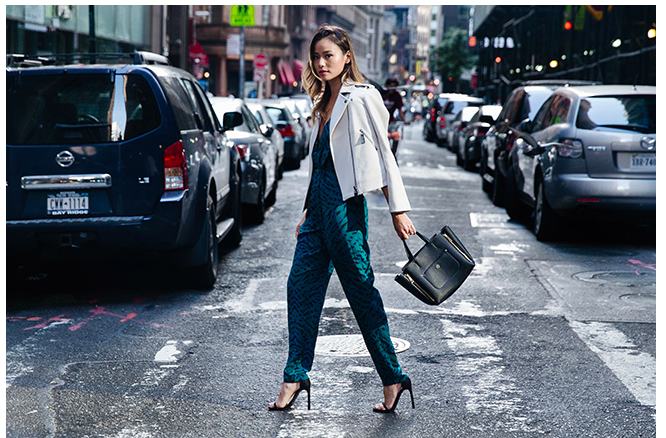 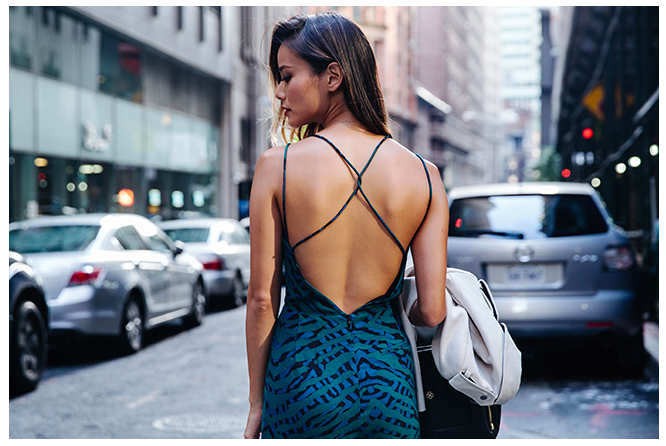 (and guys, I've gotten myself an umbrella) 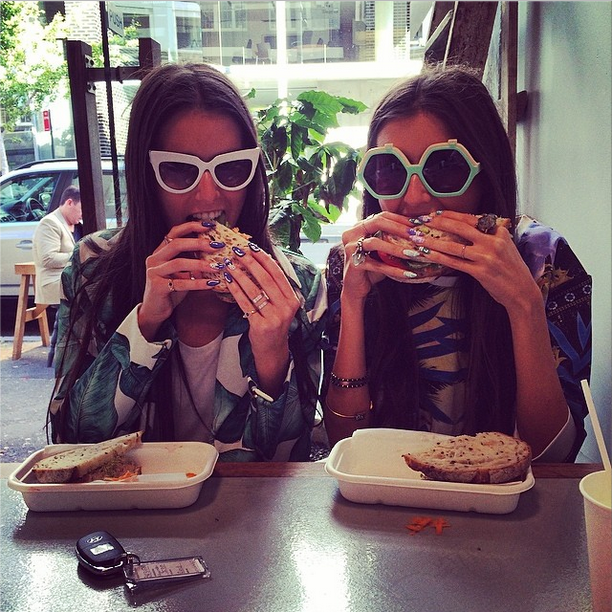 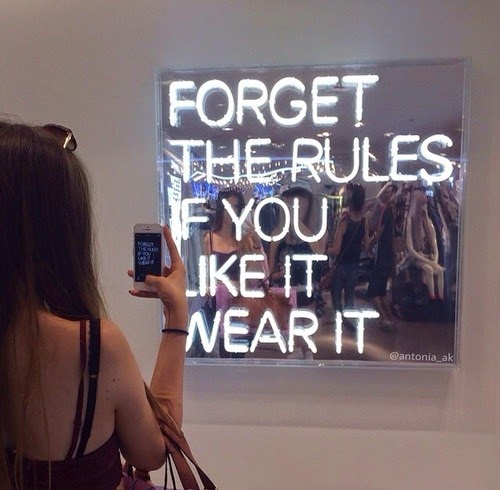 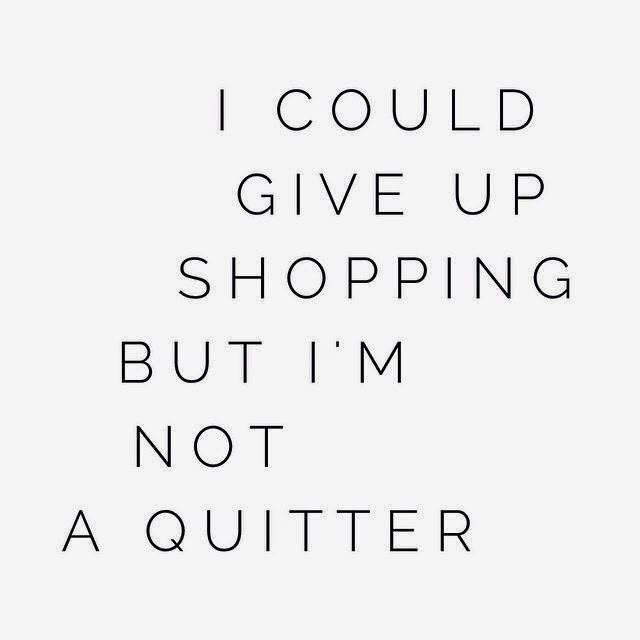 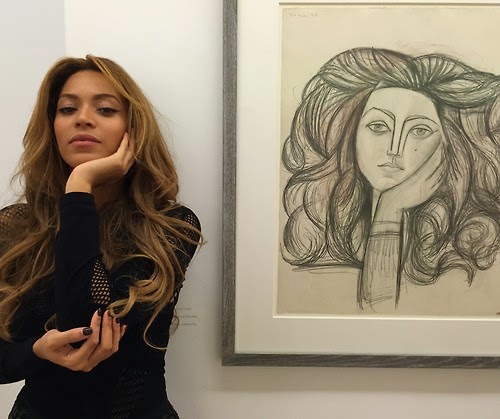 Have a productive weekend, everyone. Or not. Yeah, just sleep in lah when else can you do this, right?