We Built This City

Yesterday, I made a daytrip to London to see Diy whom I haven't seen in so, so long! She had just finished her exams so thought I'd go to London to spend some time with her.

Went for Korean food just nearby Carnaby Street ('Arang') and it was so good! The eel and tteokbukki especially so sedap! I felt like I was in Korea for a bit there because all the waitresses were Korean and so orders were flying everywhere in Korean. Felt like Seoul for a second there. Ahhhhh miss!!! 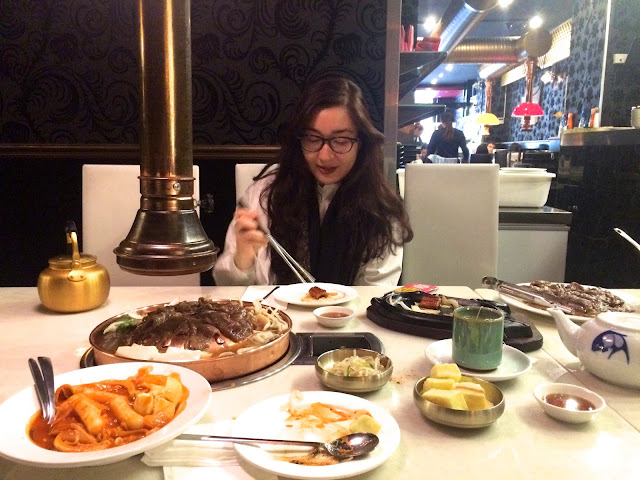 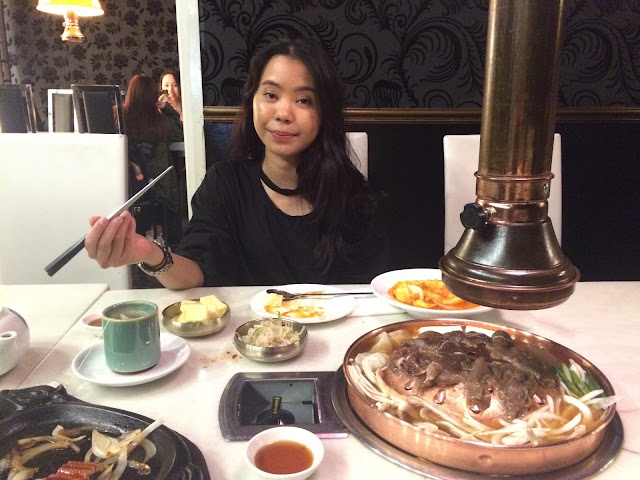 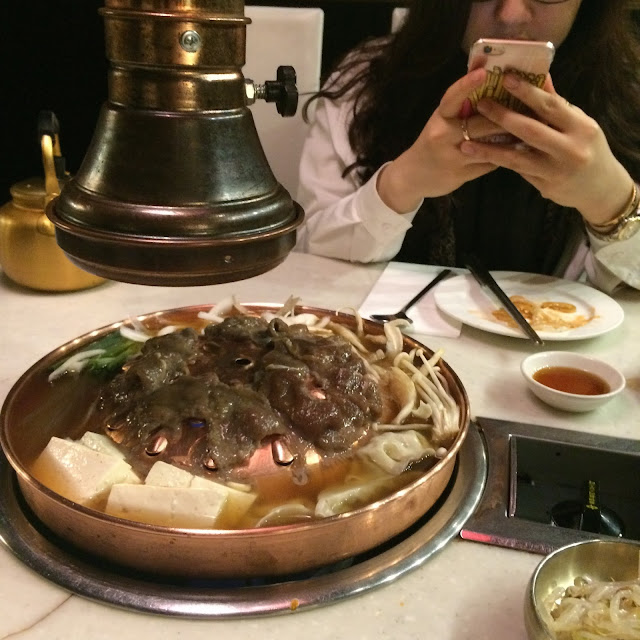 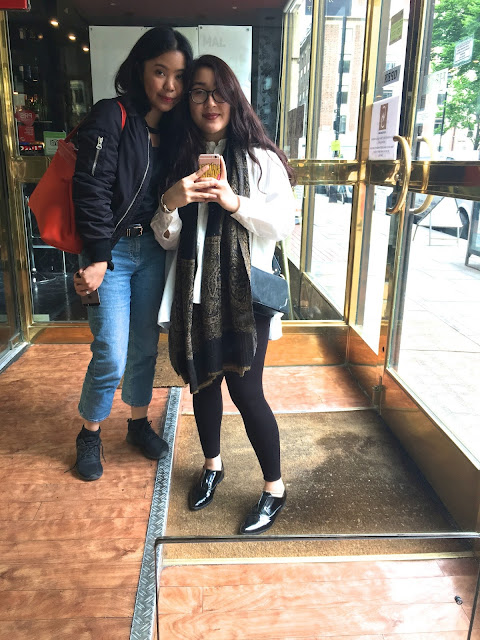 But, I didn't come home empty handed. I bought 4 lipsticks but when I came home, I realised they were basically of the same shade. 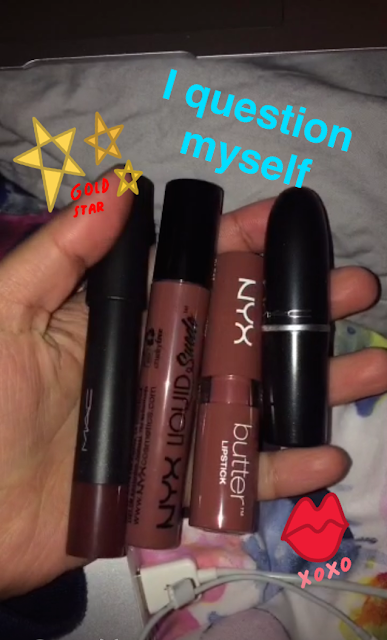 I was in Selfridges to kill time before lunch and ugh I love that place!! So much to look at and they have so much to offer!! Even their tax refund lounge is so lush. Whenever I go, I usually just go to my usual make-up places but yesterday I walked everywhere since I had some free time. I went to basically all the departments and it's the kinda store you can almost spend the whole day looking at all kind of things. They basically have everything underneath the sun. The place I'd happily spend if I had to choose one shop to be locked in all night. Curious to know how much sales they get per day...

After lunch, we walked around Carnaby and I feel like everytime I'm in London, I'm always in Carnaby!! 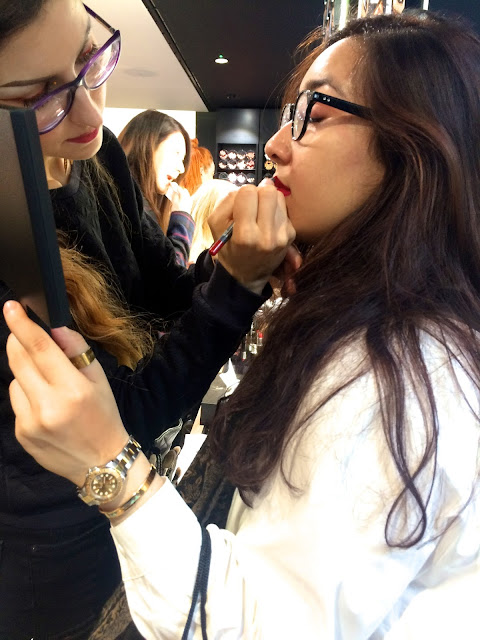 Diy trying out a bright red lip - something I don't think I can ever pull off. 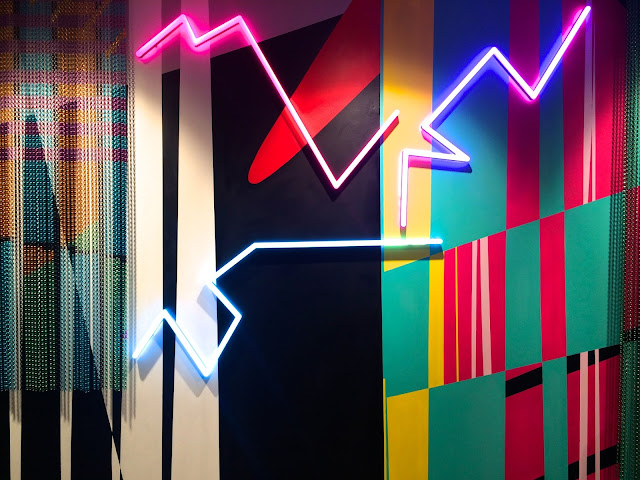 MAC's cool wall. Perfect OOTD place but the shop was packed so it'd been a bit embarrassing to pose in front of them hahaha

We then went in to this shop, have absolutely forgotten the name of this place but it basically sells your London souvenirs except they're not as cliché and typical. Rather than souvenirs, they're kinda like collectibles. I saw a framed artwork that I'm thinking of getting one to hang in my KL bedroom. It's really fun and really quirky. It's opposite (or nearby, more like) Benefit's flagship store in Carnaby. 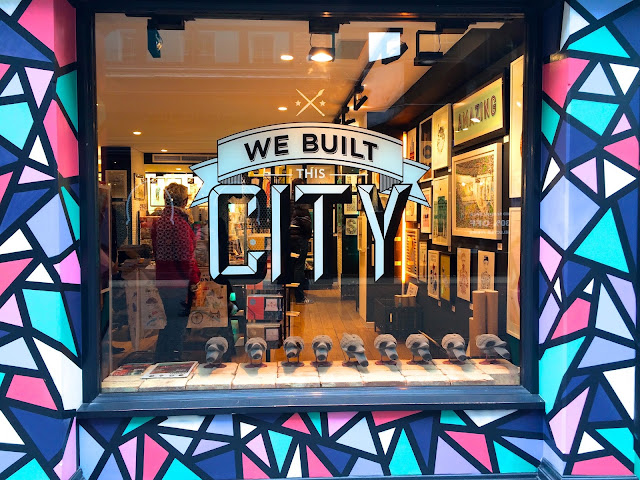 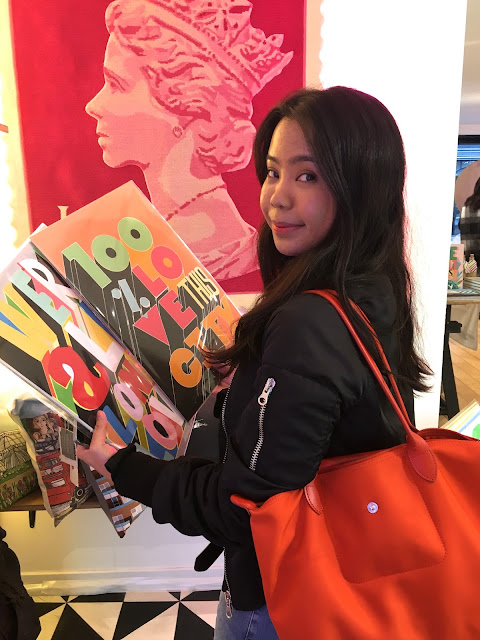 Then Diy went on with her shopping and I was just trying on clothes whilst waiting. This was a shop called Dahlia, just opposite Brandy Melville. 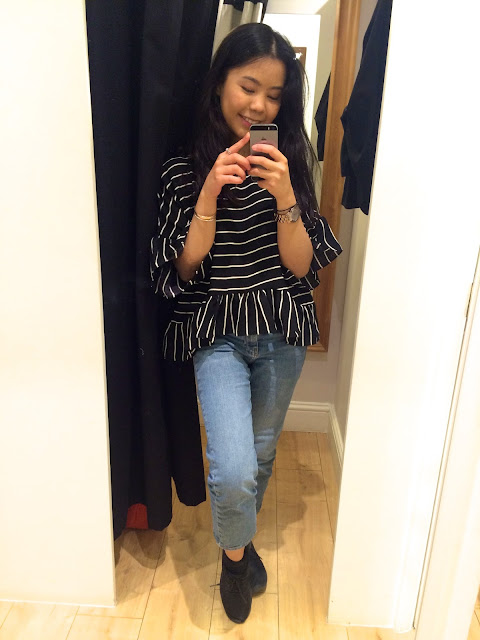 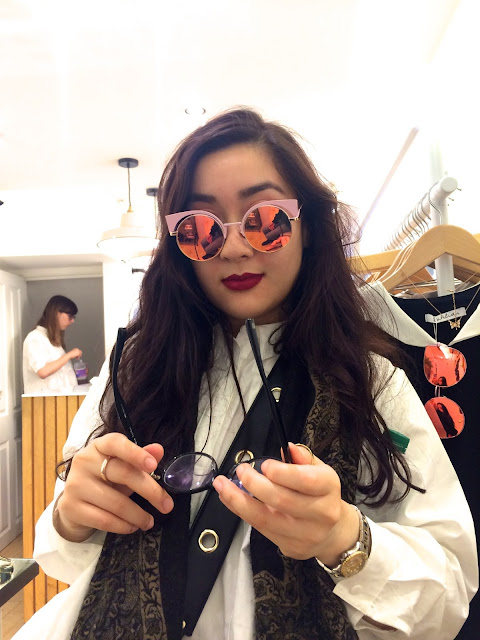 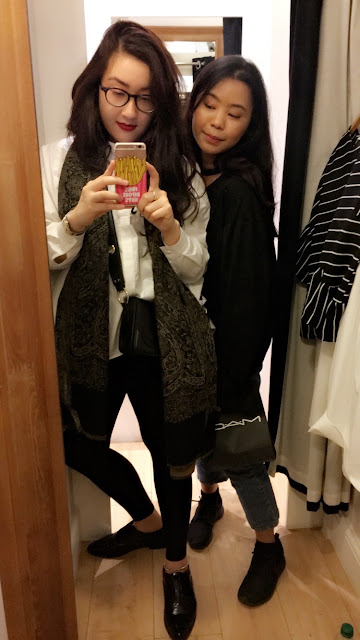 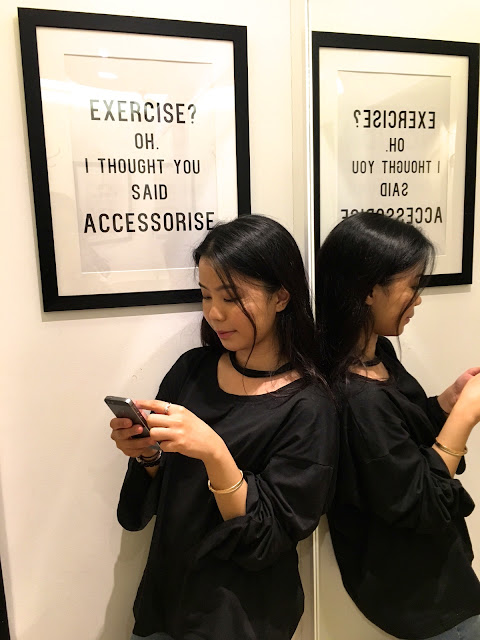 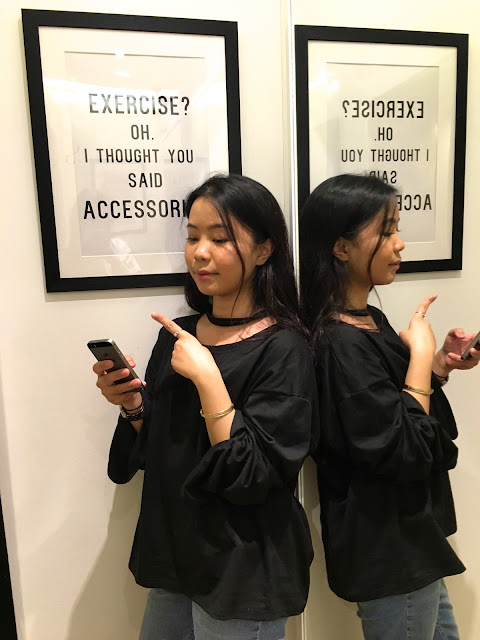 They had another framed quote, "Nothing haunts you like that thing you didn't buy" which I thought was pretty accurate!!!! 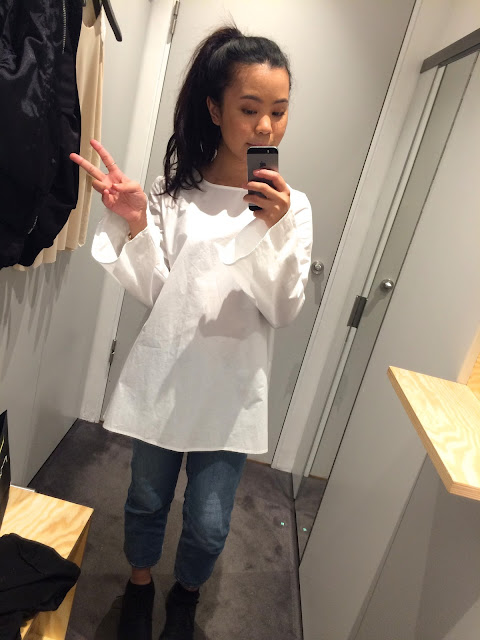 This was at COS. Whist waiting for Diy, other than trying out clothes I was figuring what is making COS so popular. It's super basic stuff, but super expensive also. That place is always packed. And I think it's the aesthetic that COS exudes. It's architecturally very pleasing. It's simple but very cool and very versatile. I think COS understands that not everyone will love the same pattern in the next 5 years but they will appreciate a crisp white shirt whenever and wherever. COS seems like the kind of company that understands long-term investment. People will question the price but then they will also evaluate how much wear they'll get out from wearing a white blouse (like the one above) so their prices are justified. Which is how I look at it also. COS is cool, calm and collected and I appreciate that. I used to question why Marissa loved it so much (sors, Mars) but now I get it. They forego short term trends and look instead at long term wear. That's where they get the money from. No one's doing the price justification for them, they're leaving it to their customers to do that on their own which is a pretty smart strategy.

And if that itself is not going to convince me to get my umpteenth white top, then maybe the fitting room will. I have a soft spot for carpeted surfaces (Nadia fun fact #12). If I have to book accommodation for a holiday, a big determining factor is whether the room is carpeted. I just can't stand plain floors which is why I always tiptoe when I'm barefoot in the kitchen! But back to the fitting room, it's so cool. It's a small space but it's comfortable - a place to sit, a place to put your bags and 2 mirrors to which one can be pulled out so you can see the back view of your outfit without having to twist and turn your body and head. So considerate, COS, luv u.

After that we went back to Selfridges to supposedly have tea at the Forest Restaurant and Bar.
It. Is. So. Beautiful!
I can't wait to bring my parents there. We were a tad late for their afternoon tea and we were still full from lunch so we just went to go see their outside terrace and took a photo and left. Hahahaha 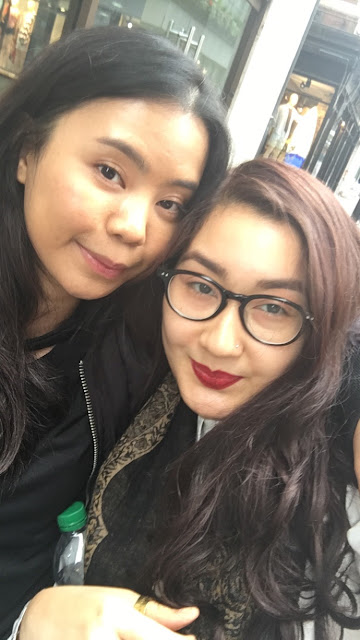 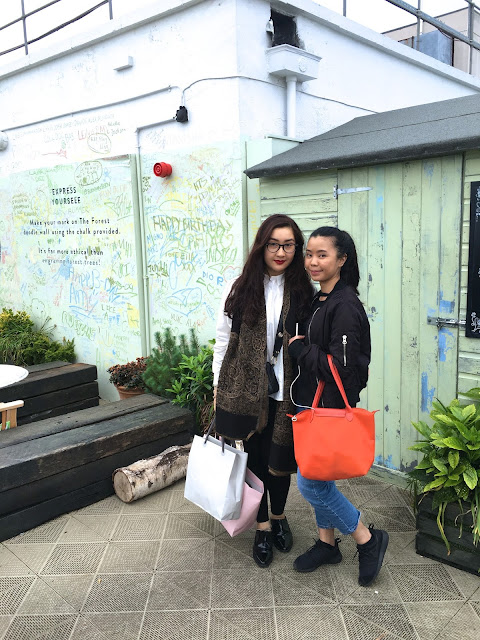 With partner in crime. 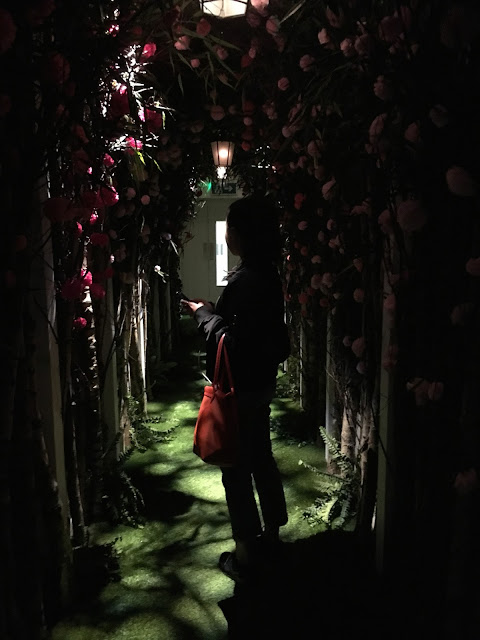 The entrance leading to the restaurant. So cool. 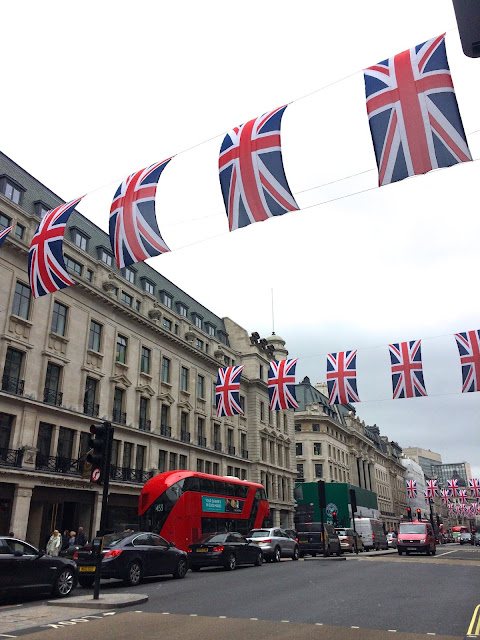 Whenever I have Facetime calls with my dad, he's always saying,
"Nadia I think you should go out, breathe in fresh air, get some sun, go jumpa your kawan kawan!"
so I took this photo and sent it to the family Whatsapp chat as evidence.

But phew a day out with an early morning start was enough to knock me right out once I got home.

Regardless, it was fun and always always entertaining to go out with Diy.
So sayang.