Turn Your Lights On 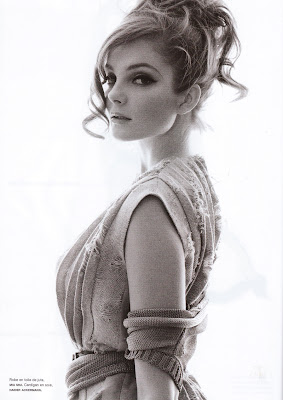 I miss Idol already and only by January will the show start again and the stories going around saying the judges won't stay on is a bit upsetting. I mean, really, the judges are like half of what the show's all about. And Simon promised his bloody British ass that he will stay on as long as the show is number one. And it freakin' is. Don't see an excuse for his alleged departure. SO SIMON, STAY!
One week of exam is done and over with but there's still another week of studying til late night and waking up resembling a walking zombie. I've developed eye bags which is crazy stuff and it got so bad one day, I had to bring in the big guns (total lie : my mum's Garnier roll on thingy. It helped anyway). Yesterday, I had a sudden pain, felt like a cut, on my lips. Before I knew it, it swelled up. Which scared me and I was thinking of like, 'Holy crap, is this lip cancer or what?!' so I slept it off, said a little prayer to God wishing wanting hoping that the swollen lip would go down instead of getting bigger overnight. It was really weird. Is that how collagen feels like ?
HAHA
I'll update when I can or want.
Written (technically typed) by Nadia Zainudin at 11:52 PM