The next World Cup will be held in Brazil and I am more than determined to make my way there.
And I'll be all out for Germany ! And I'm so giddy that Mueller got the Golden Shoe award as well as the Best Young Player. Well deserved.
Now for picture spam ! 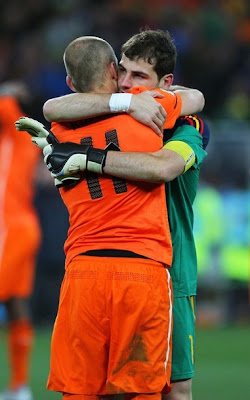 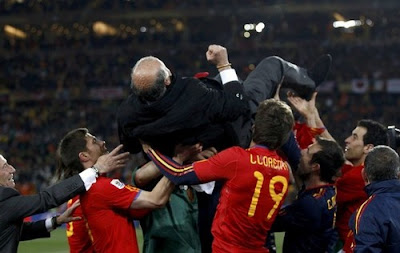 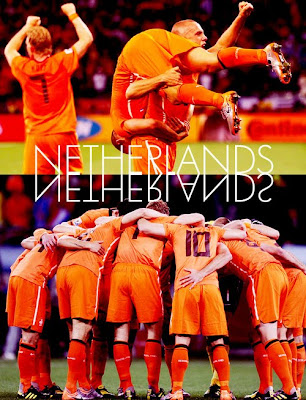 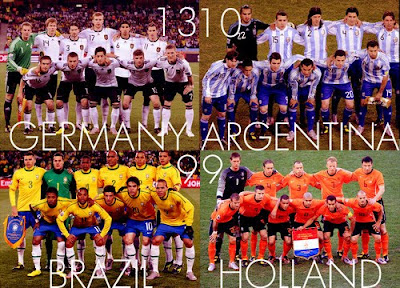 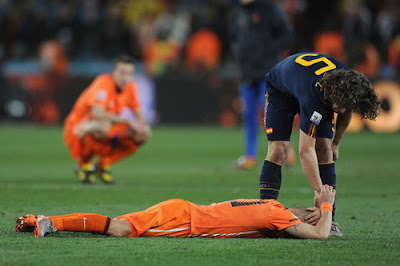 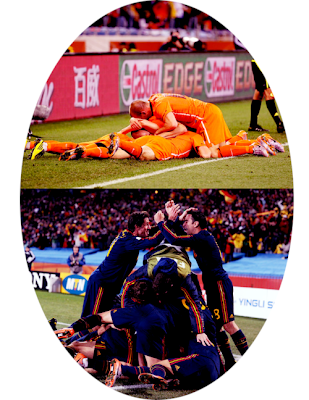 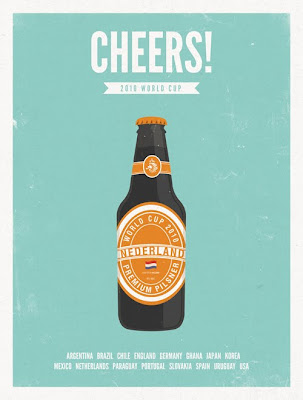 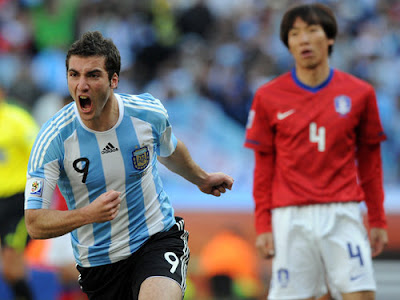 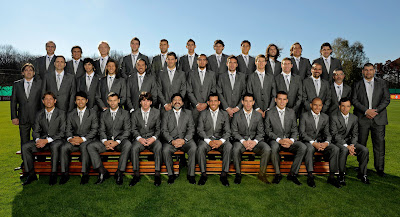 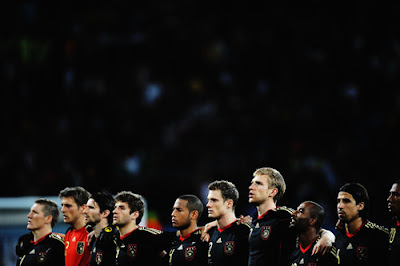 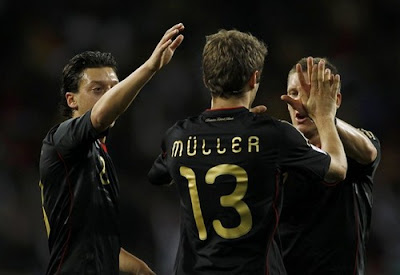 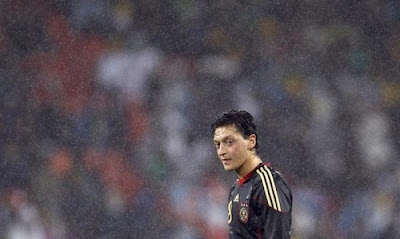 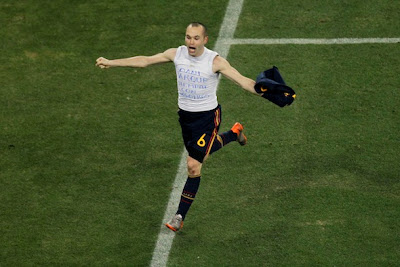 I have concluded that ;
Written (technically typed) by Nadia Zainudin at 9:50 PM