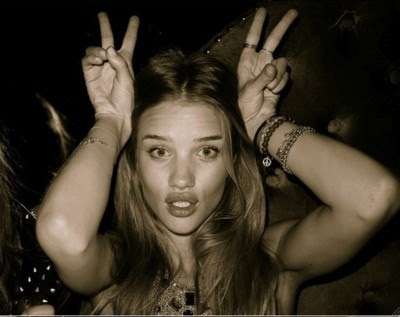 What. Up.
Rate of Productivity for this week = 0
I've coloured my hair though. Had some highlights in. Picked 2 colours - purple and brown. Know that both colours were in a dark shade and you can hardly see the purple. I still like it though.
Hung out with my friends (amazing what a blog post can do hahahaha). Watched Beastly and I Am Number Four. I don't remember if I've mentioned that before though.. excuse me if I did. I seriously want to watch The Adjustment Bureau. EMILY BLUNT FTW.
Speaking of Emily Blunt, Michael Buble's concert just ended. And I'm not there. What even ? Parents got last minute tickets so they went instead. I'm kinda disappointed because I've said (many many times) that I'd SO SO SO go to his concert if given the chance. Sad. I guess I'll see him some other time (LOL mcm kenal). But seriously........ SO SAD I COULDN'T GO. I freaking love him.... :(
I'm still a concert virgin so don't laugh TOO hard. It's not my scene. But damn son, I WANTED TO GO TO BUBLE'S CONCERT.
K this was yet another useless and pointless post. I just wanted to post up a photo of Rosie Huntington-Whiteley doing her silly face and still managed to look seriously stunning. I do it and I'm just like 'You know what, don't even'.
Written (technically typed) by Nadia Zainudin at 12:23 AM