One of the things I love about my college is that the students here; if they want it, they'll strive for it to make it happen. It's inspirational, really. Whether it's studies or the inter house competitions, I can sum up the students here in one word and that is they are driven.

Yesterday was another proof of that. Last year's Student Council elections, KC proposed an idea for a KYUEM Summit where students from other colleges would come together and discuss ideas from 3 different aspects; economics, social and political. And for the past few months, Farhan, Iman, Bob and KC have worked hard to make this proposal a reality. It was all worth it for the Big 4 and the committee who have worked hard to make this event a success because last night was so cool.

Garnet won the Bangsawan 2012 so as a 'prize', we got to perform during KY Summit. Hwaaaa so nervous k !!!! I think we were all nervous because we had students from other colleges and VVIP who were present. It wasn't a Garnet production then because we had some Topazians, Diamonders and Sapphire kids who came and helped us out which meant a lot. 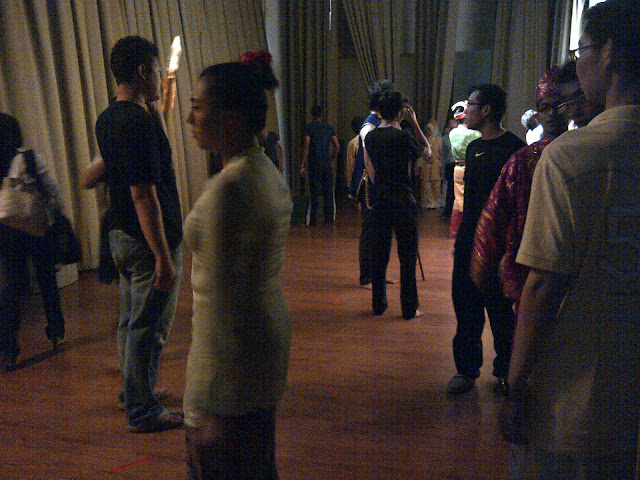 It was the same chaos backstage as it was during Bangsawan night. As the curtain opened, everyone put on their best faces to perform a good show. Alhamdulillah it went well and the crowd laughed. Always the best feeling when you're backstage to hear the audience laugh. Thanks, Husam for that hehe.

Then the night went on with dinners and declarations and performances !

And then we have Hariez who sang At Last and L.O.V.E. So good as per usual.
Can't say while I was recording these two, I wasn't stealing glimpses at Khairy to see if he was enjoying himself and he did ! So glad !! 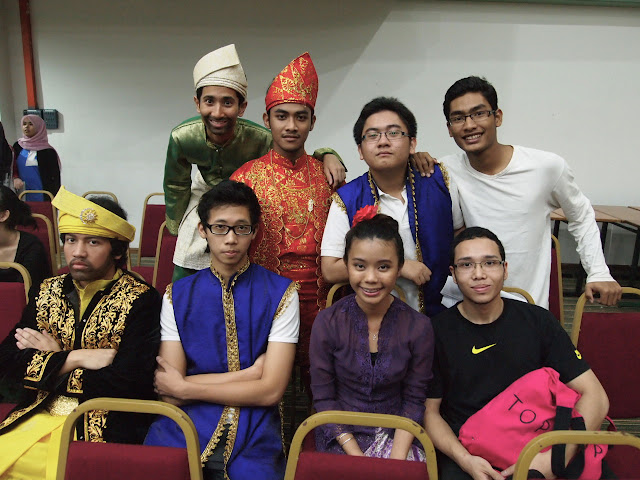 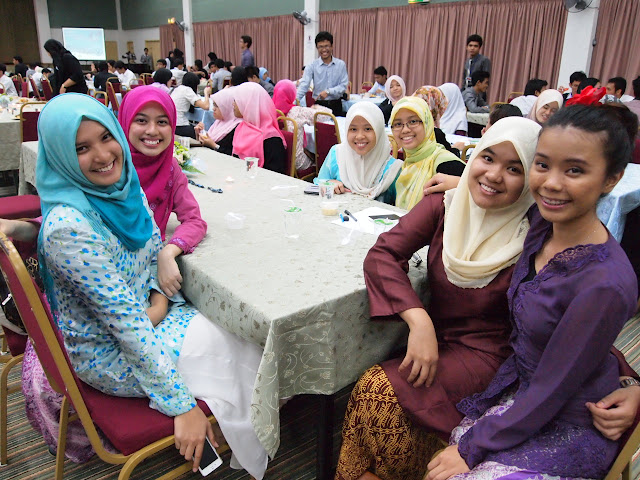 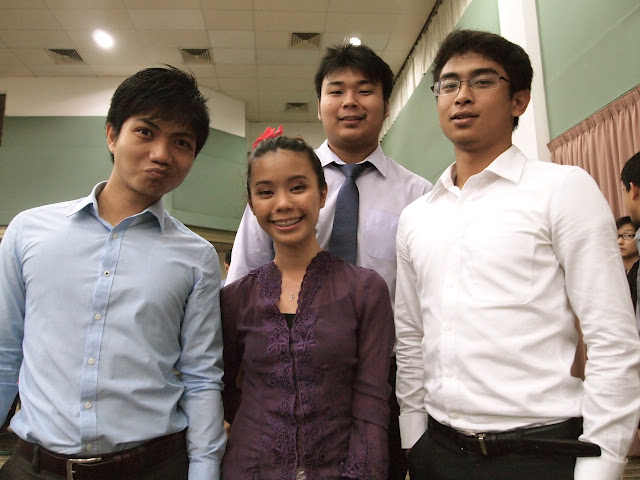 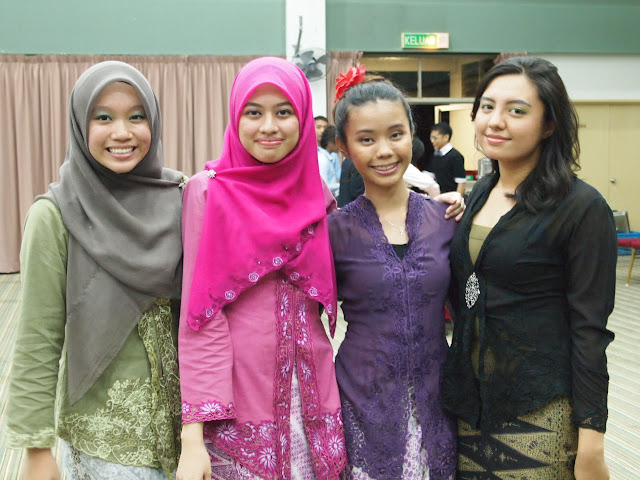 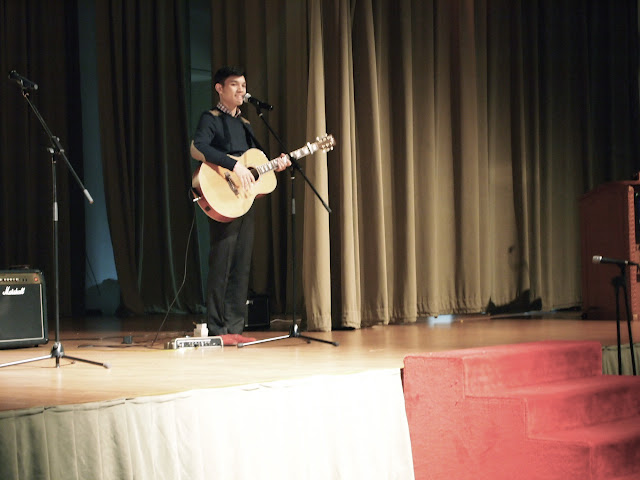 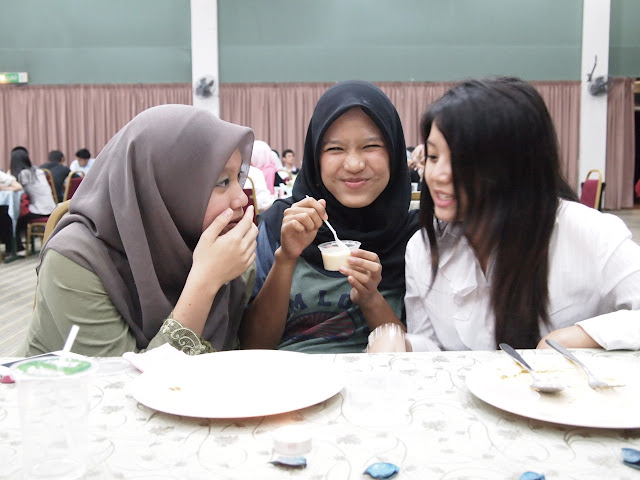 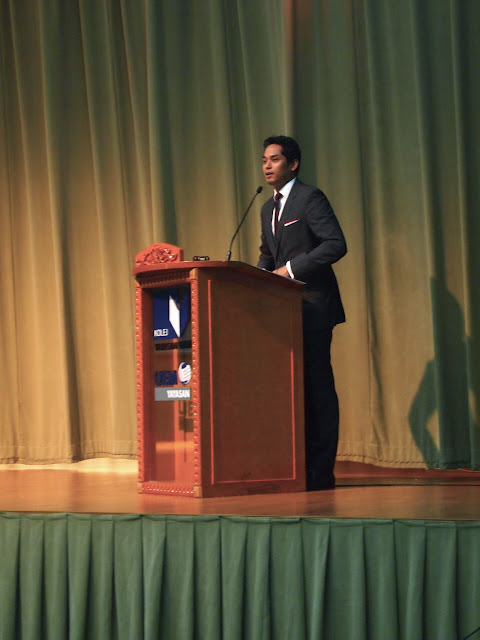 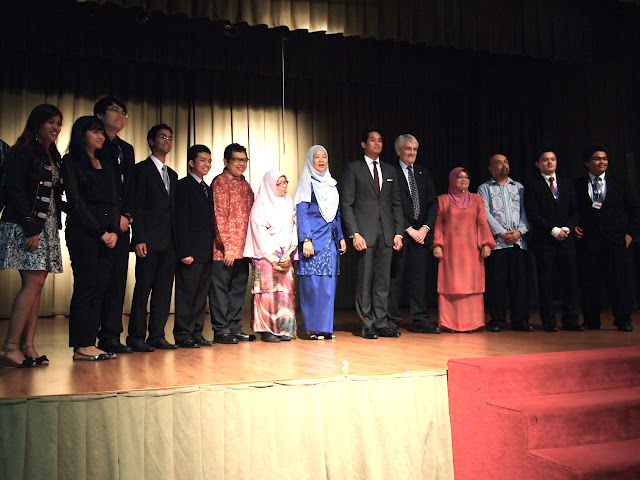 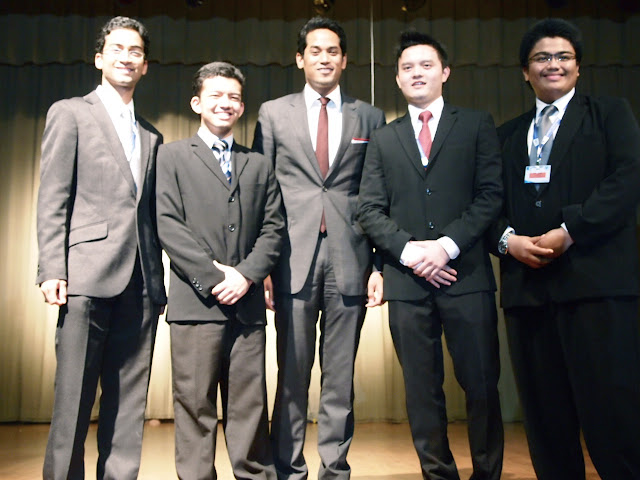 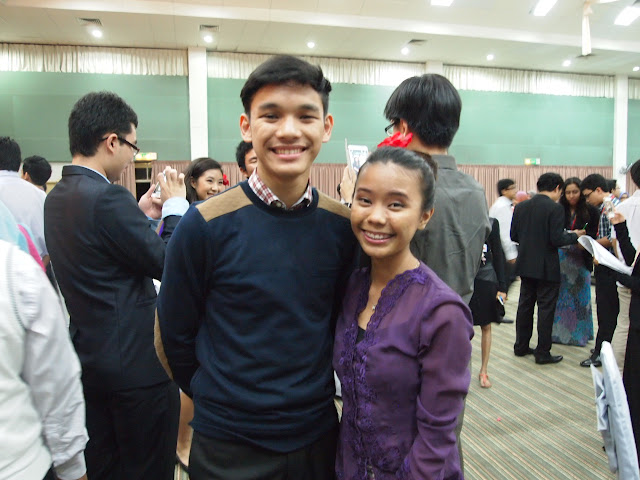 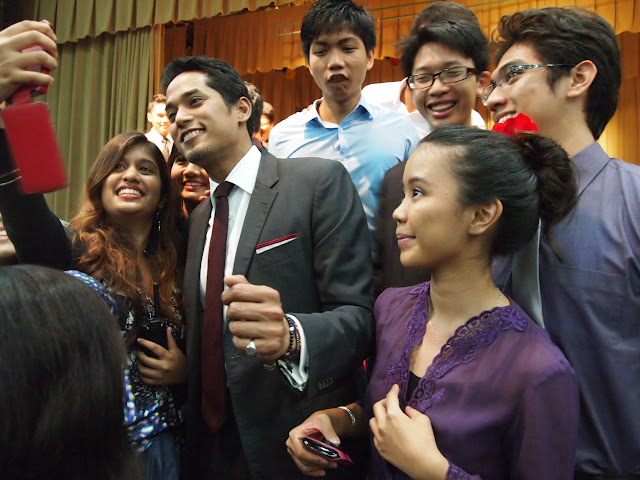 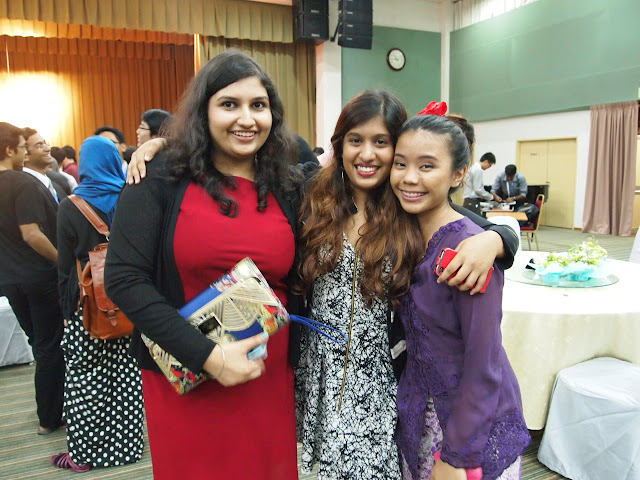 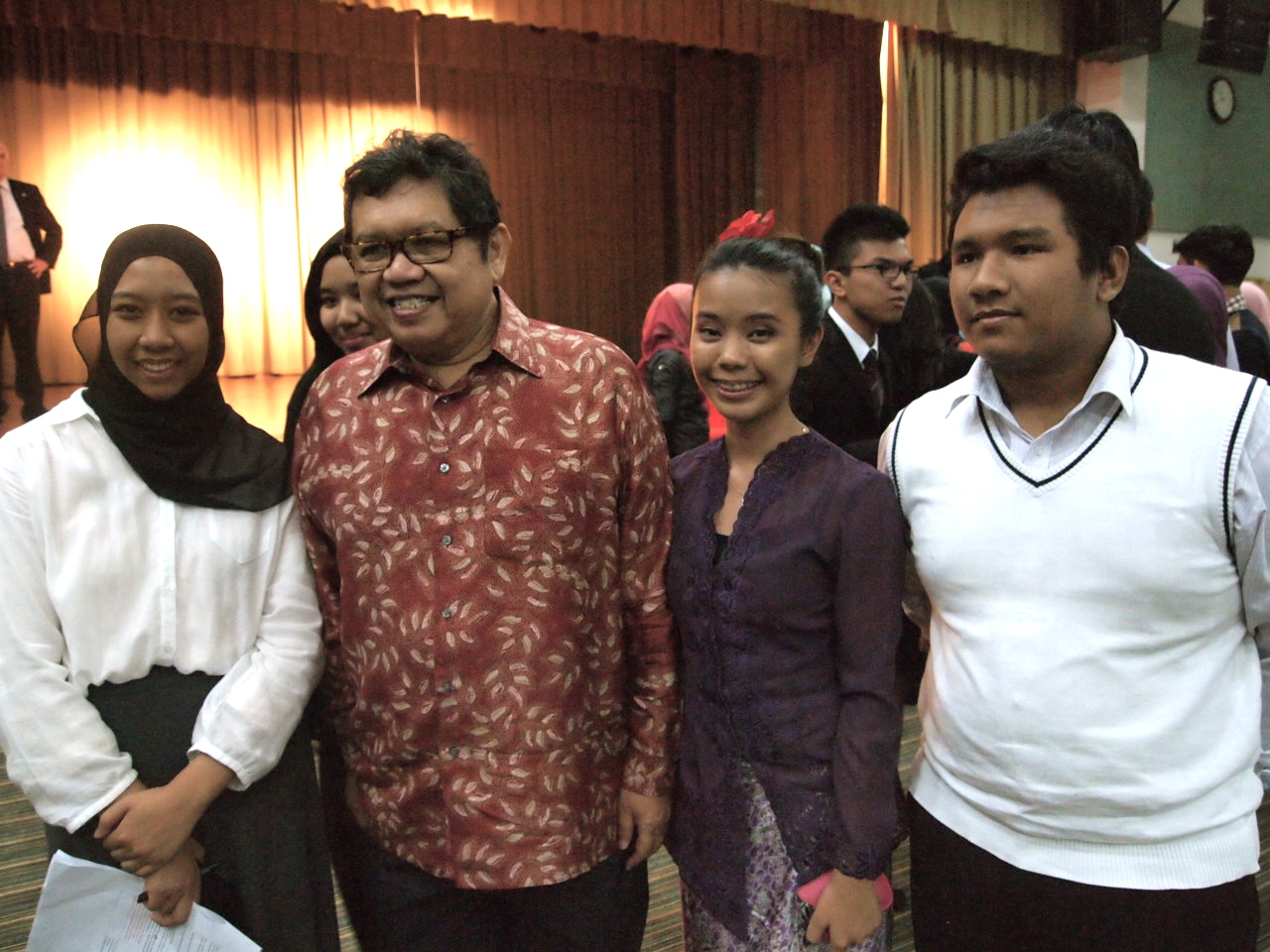 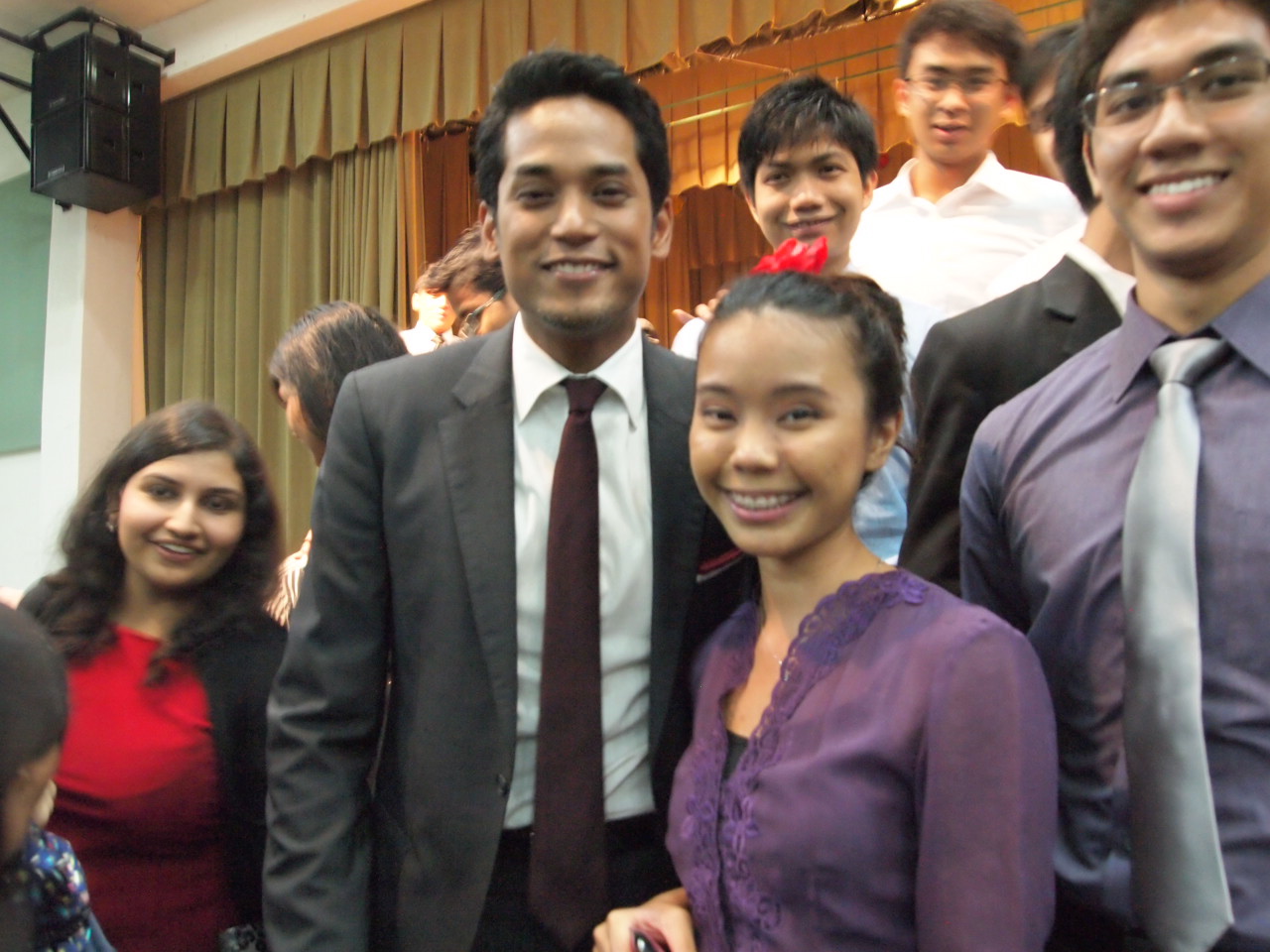 What a great night ! Congratulations again KY for making yesterday's event a memorable one !!!