Everytime I open up Vivy's blog, I'm always so motivated to blog more and put up more photos but alas, here I am in KY, exhausted after 8 hours of class and lately, been busy with Bangsawan prep so I've no time to do anything at all!

After the Raya celebration in college, Kaveetha actually put on the Oppa Gangnam Style song and she and Diyana danced to it. Hilarious gils babs. I'd put up a photo but they'll probably shun me for a week in the chalet lol

So fun to beraya with my friends. Last week we had one at Diyana's and of course food galore !! 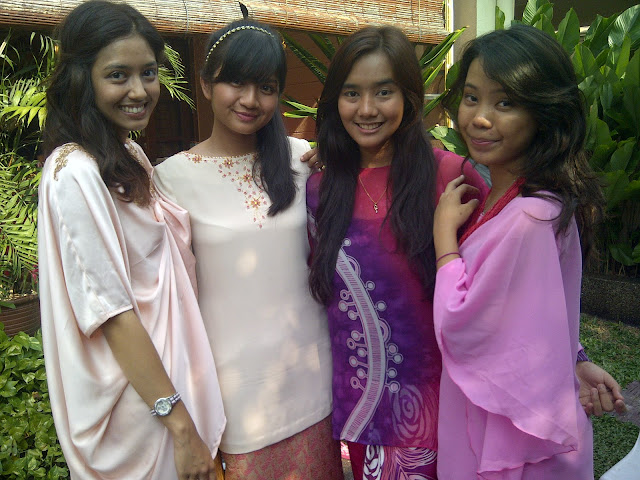 We 4 coincidentally wore pink though I think Zati and I won that department ! We were the pinkest of pinks.

Then from Diyana's, we went to beraya at Hakim's and played 'I Never'. Funny though at times, awkward. But then again what confession game isn't ?

From Diyana's, they came to my house. Tania had a mini open house for a friends so there were a lot of left overs. 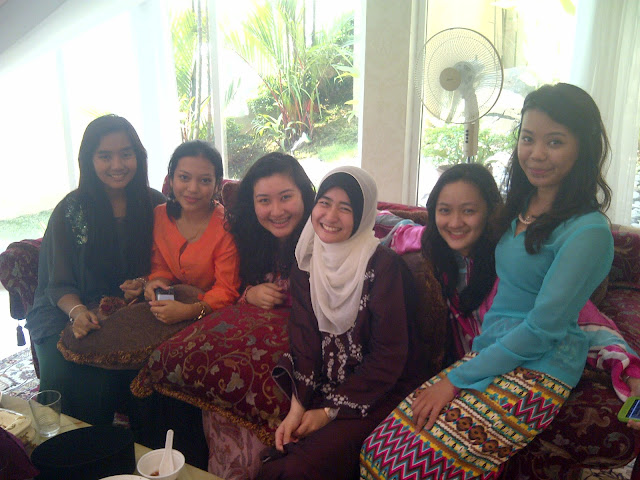 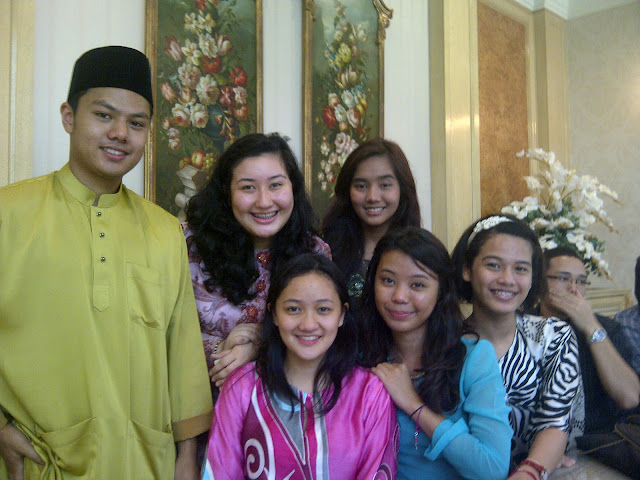 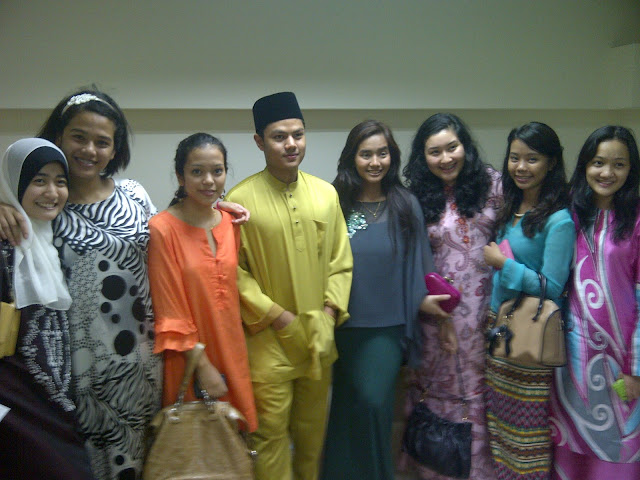 That kain I'm wearing is my favourite though that was my first. Reason ? If I wore the matching baju (which is exactly the same print), I look like I came out of a tribe. But it's beautiful !!!

The week has been pretty dull. Though I must say I'm quite proud that I didn't skip any classes (at least I think I didn't!). Achievement !

Bangsawan prep has been ongoing and every house is pretty tied with their own commitments so lately, everyone is on the edge and stressed with the practices and preparations. Don't like how it's been bringing the competitive beasts in everyone. Everyone wants to win, I get that. But don't let it get the best of you. What happened to being friendly ?

As much as I'm looking forward to see what each house will bring to the table, I'll be relieved as hell when it's done. And I can finally sleep by 12.

Because I miss this, I'm just going to post it up here again. The making of this video has got to be one of the sweetest memory in KY. So sad that our major 'interviewees' Hatim and Hazwan are no longer in KY :( :(

Have a great weekend, you guys ! :) God bless.
Written (technically typed) by Nadia Zainudin at 1:37 AM