HAPPY NEW YEAR GUYS !!!!! Hoping 2013 will be my year and REALLY REALLY REALLY wishing that I'll be in London celebrating NYE, ushering the new year with my friends because that's where I want to be by the end of this year. Praying for the best !

2012 has truly been such a blessing; met new friends, discovered new things, and just genuinely enjoyed everything and had fun with all of my friends; old and new. Had my disappointments and delight and I really wouldn't want it any other way. Had a great time and so ever grateful to God for everything He has blessed me with. I'm a very lucky girl to be surrounded by the sweetest and loveliest people. May 2013 bring more happiness and more love for all of us.

Spent my NYE at Kaveetha's place with all of my closest high school buds ! Wouldn't have spent my new years eve any other way because honestly missed my friends and I haven't seen them in so long ! The highlight of my night was just meeting again with everyone I haven't seen in a while. Nice to be feeling like I'm in high school again. Our mini reunions at Kaveetha's parties have always reminded me of 2008-2010.

Wore this pink dress that I got from Cotton On for a steal ! RM15 onlyyyy and it was the only one and it was my size ! Though since it's so big and airy, didn't really matter what size it was. Loved the colour too much to let go of. Cinched it with a belt though cause it started to look like really pretty pyjamas haha. And Tania totes did my hair for the night ! Jadi ! Finally, those rollers actually work ! 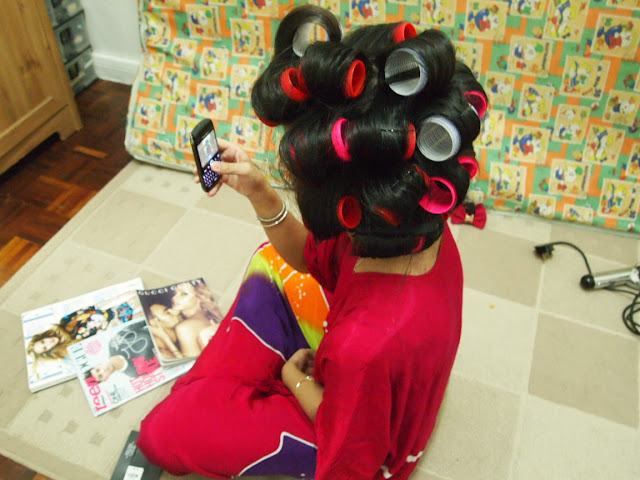 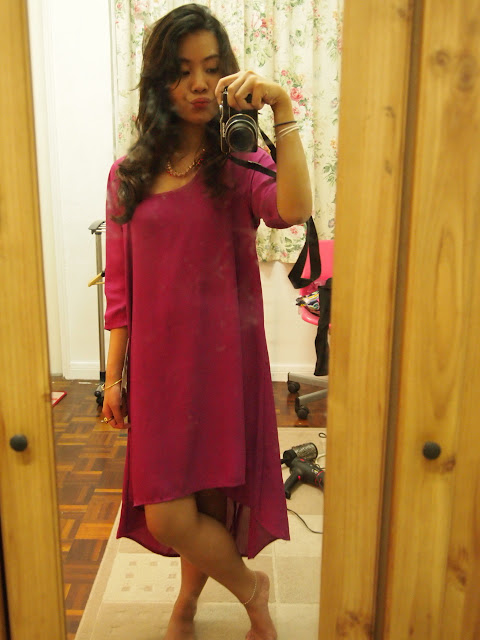 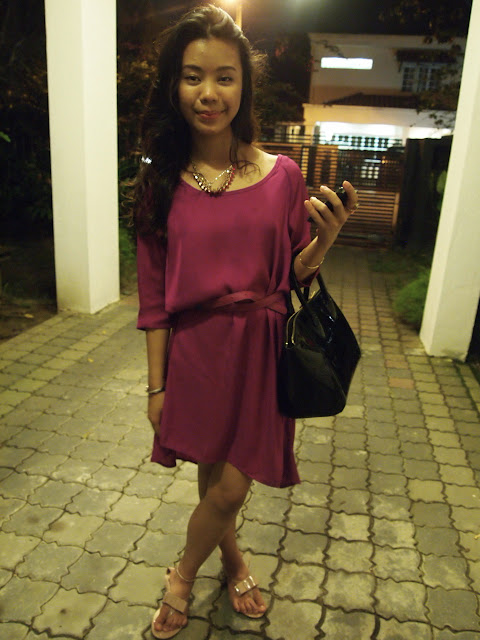 And of course in our fashion, we took a lot of photos... 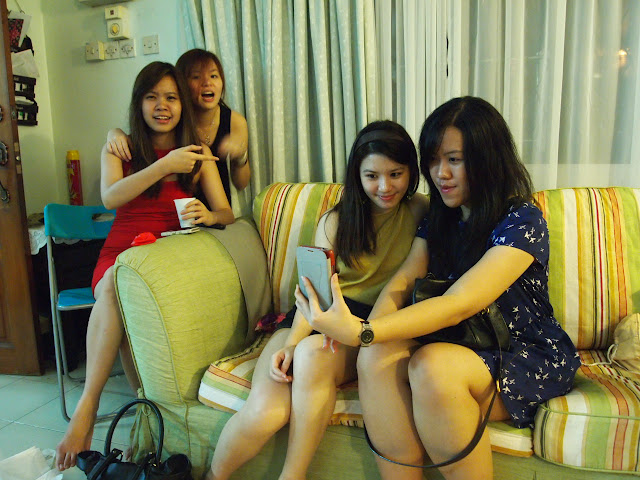 
At one point, everyone was on their Instagrams because they had just taken a photo lol see now this is why they are my homies ! 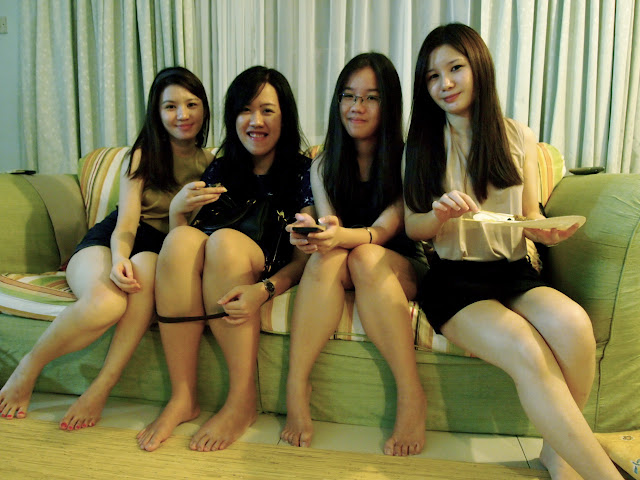 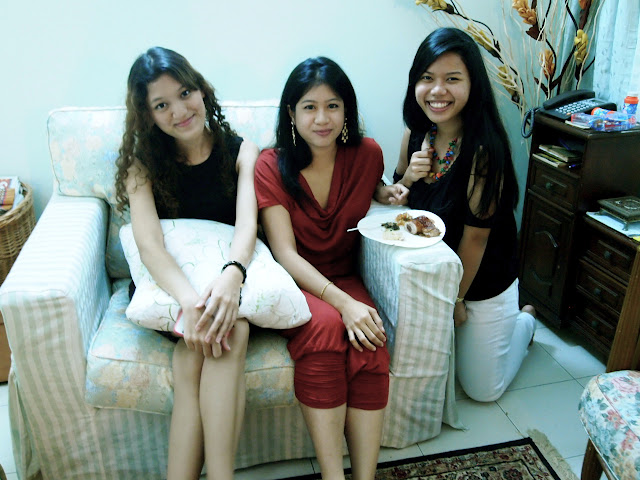 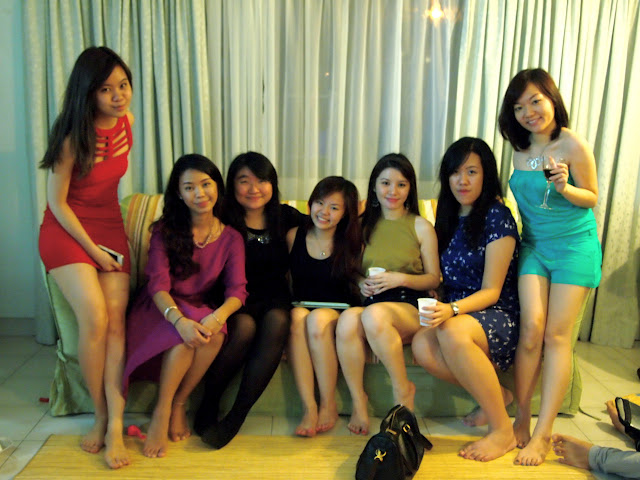 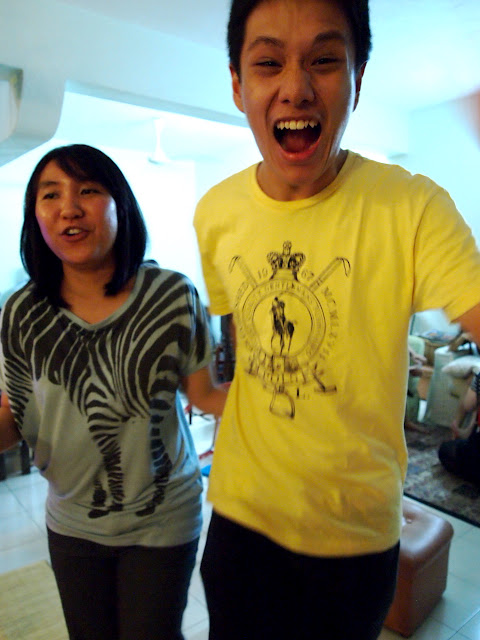 Had to take a photo of Wenn Hong because seeing him is a rare occasion so taking a photo of him to prove he was at a party sounds legit. 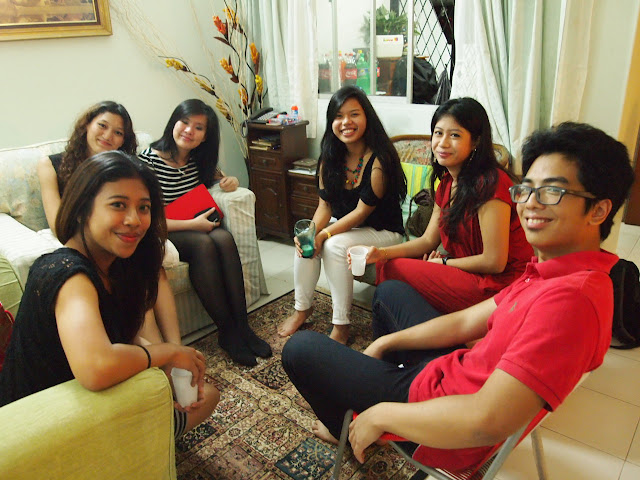 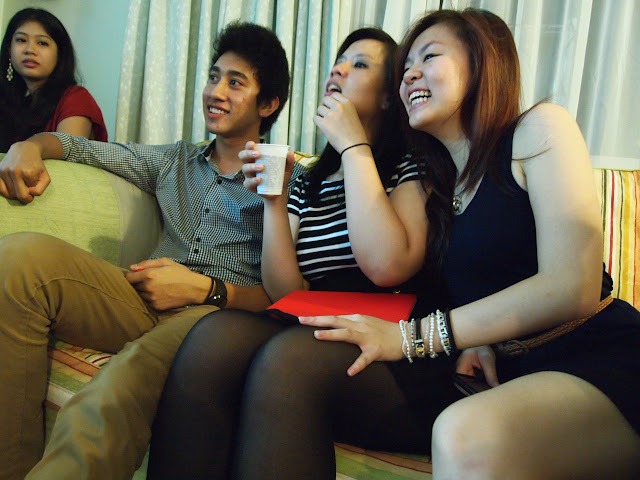 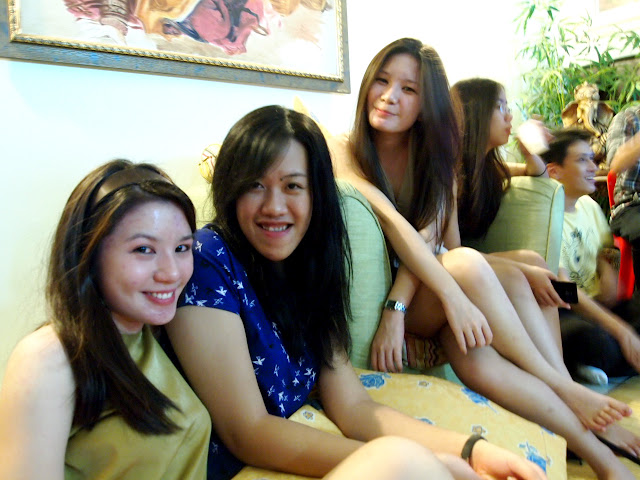 Closing in midnight, we then went to Burhanuddin Helmi park which was like a 3 minute walk away. Kaveetha brought her party poppers and snow spray and the works. As soon as it hit 12 midnight, we went cray cray and I sprayed everybody with snow spray and we all hugged each other. What else was fun was wishing passing cars Happy New Years and they'd honk and give a thumbs up which was very nice of them and idk, I just loved how everyone was in a jolly mood welcoming 2013. At that moment with my friends, I just really really felt very happy and pleased to have met this bunch. This crazy, loud, dramatic, hilarious bunch of people. Glad to have spent the end of 2012 with them.


Didn't bring my camera to the park but everyone else brought their phones and fancy DSLRs so photos are with 'em, but here's some I stole off Brenda and Amy hehe please and thanks girls ! 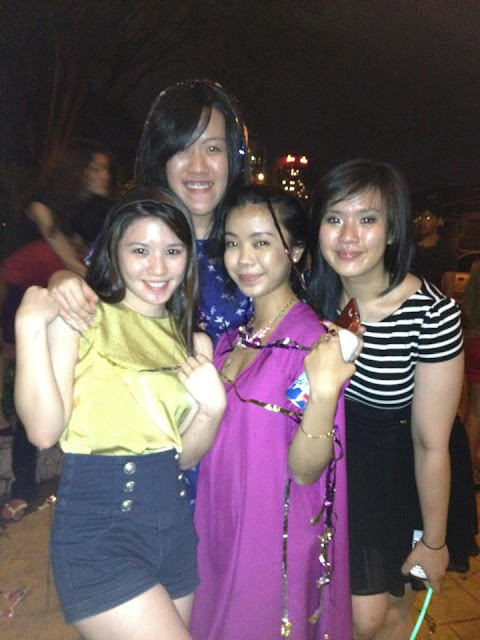 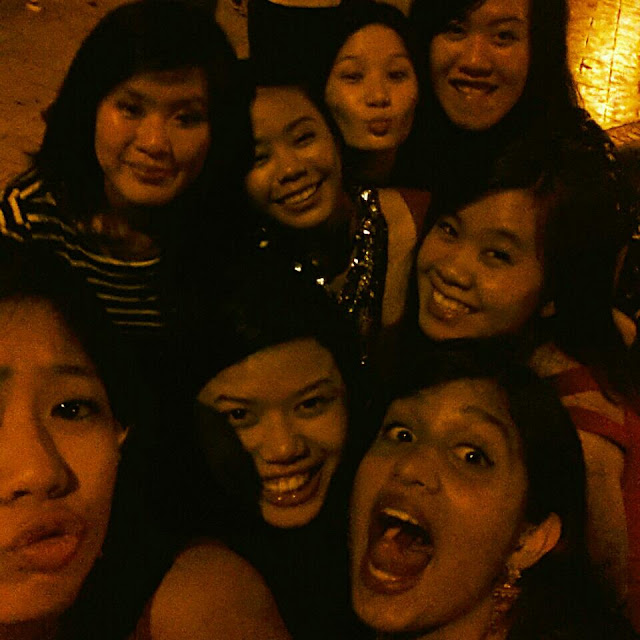 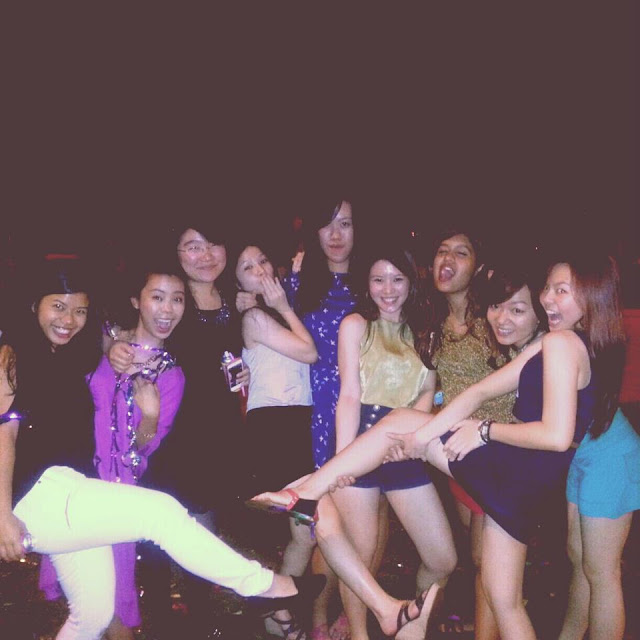 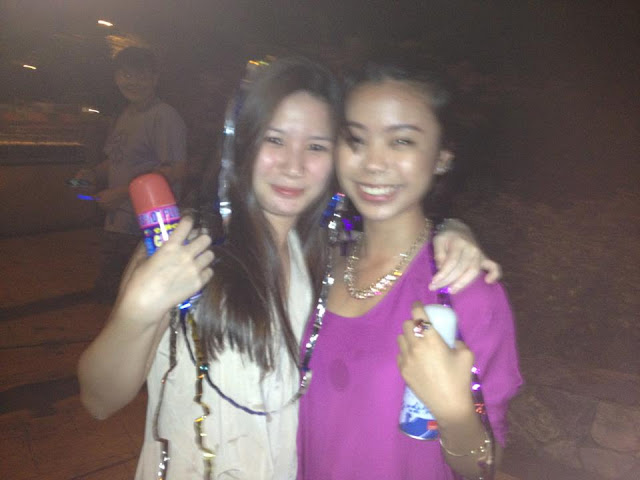 See how I was covered with those things around my neck. Festive huh?

Had so much funnnnnnnnnnnnn being covered in fake snow (aka soap) and party poppersssss (aka sparkle). With this lot, I always do have fun anyway so didn't expect any bit less from them tonight ! 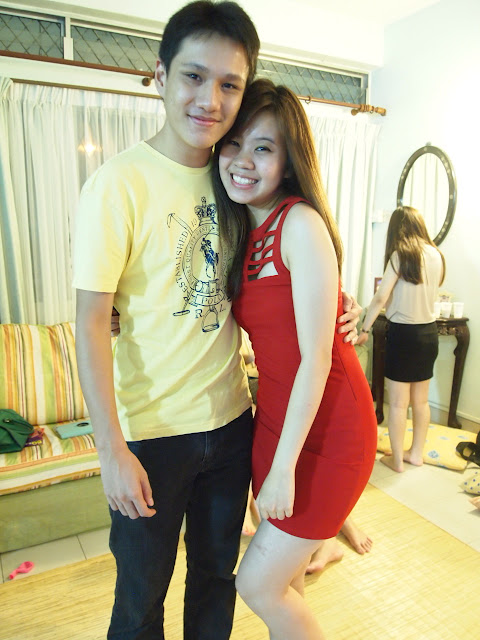 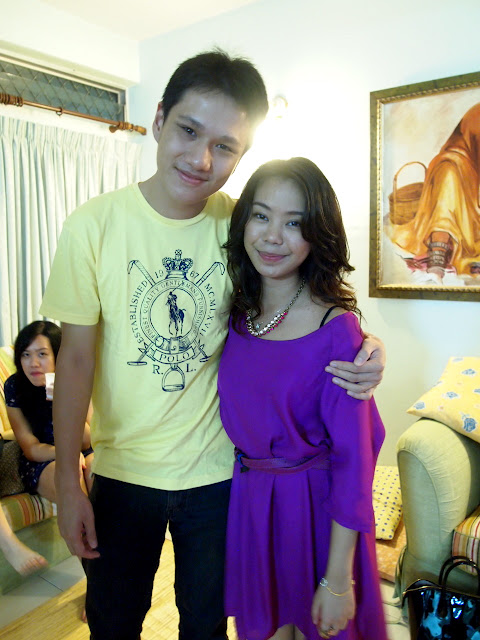 I think everyone had a photo with Wenn Hong lol 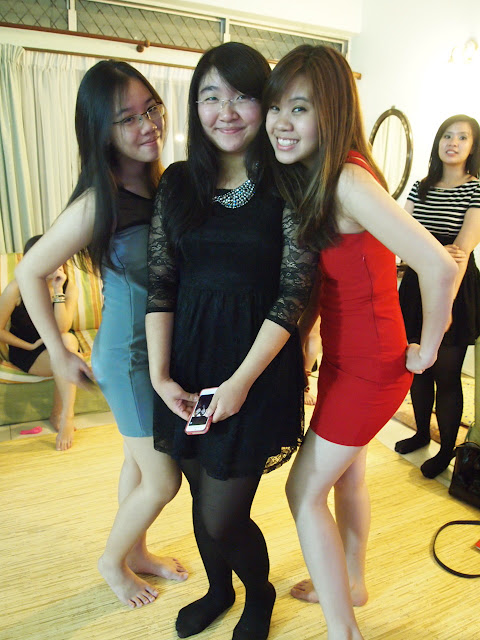 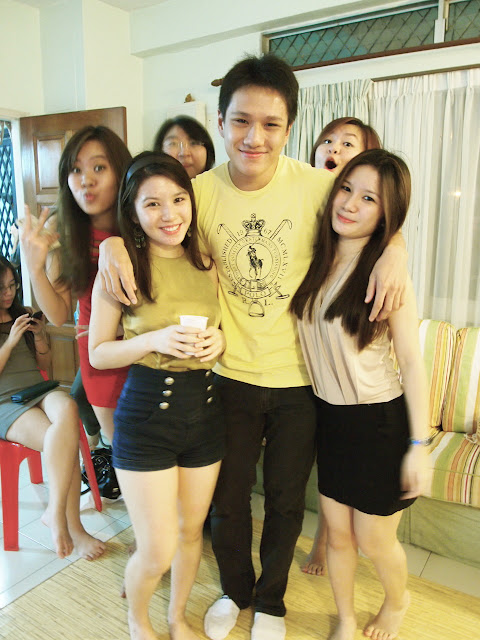 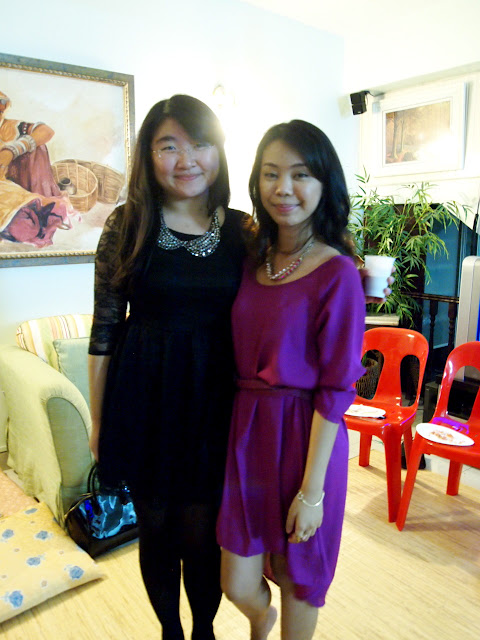 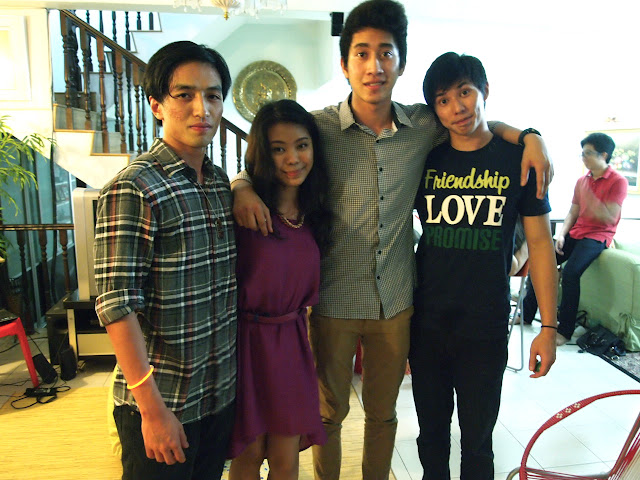 My favourite boys. Shame I don't get to see them as often as I'd like 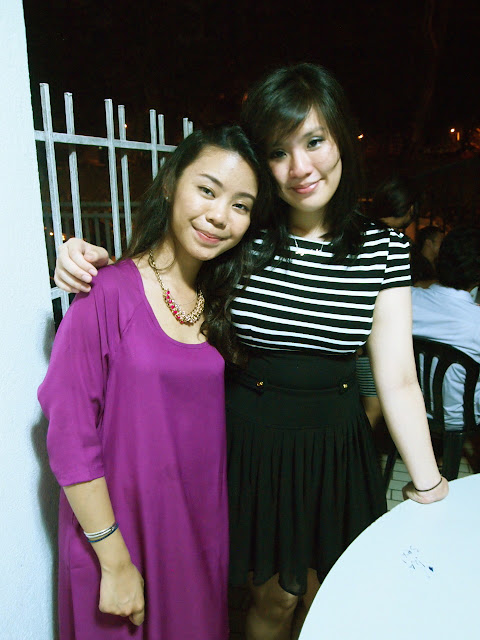 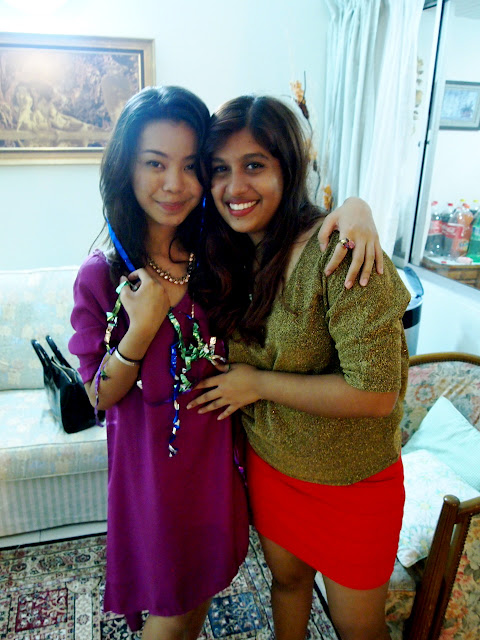 The host... and my chaletmate. 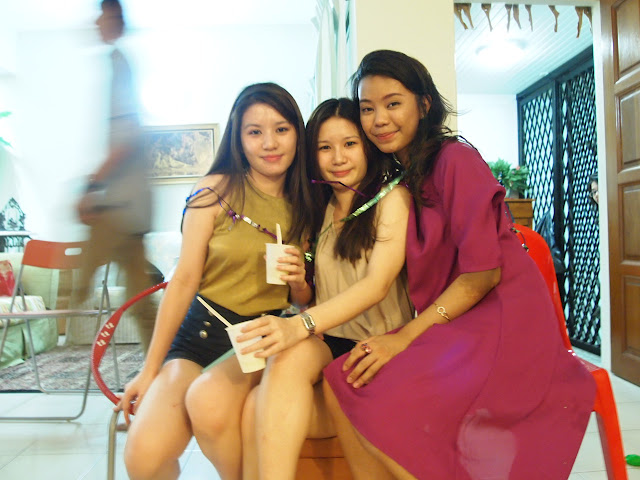 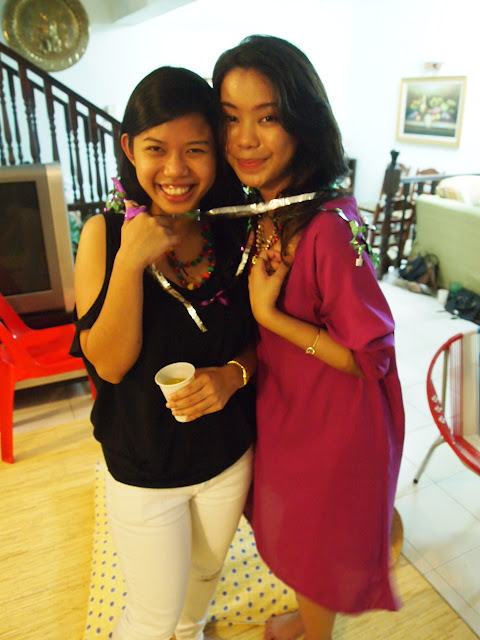 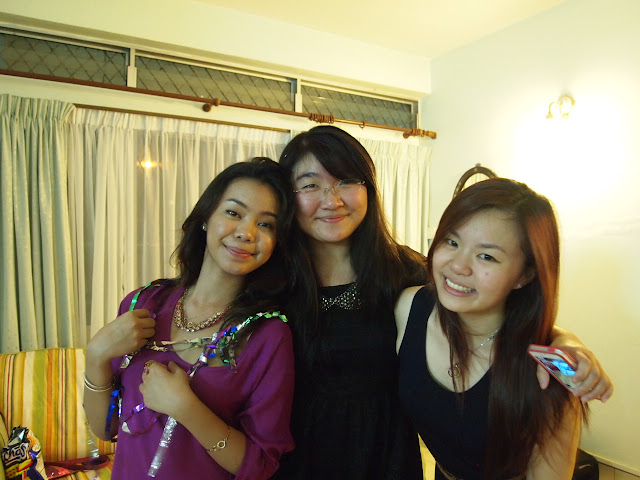 The photos with me and the party poppers coloured string or whatever it is means it's already 2013 when the photo was taken. We had just came back from the park so I took some and tried to look festive lololol everyone needs some sparkle right. 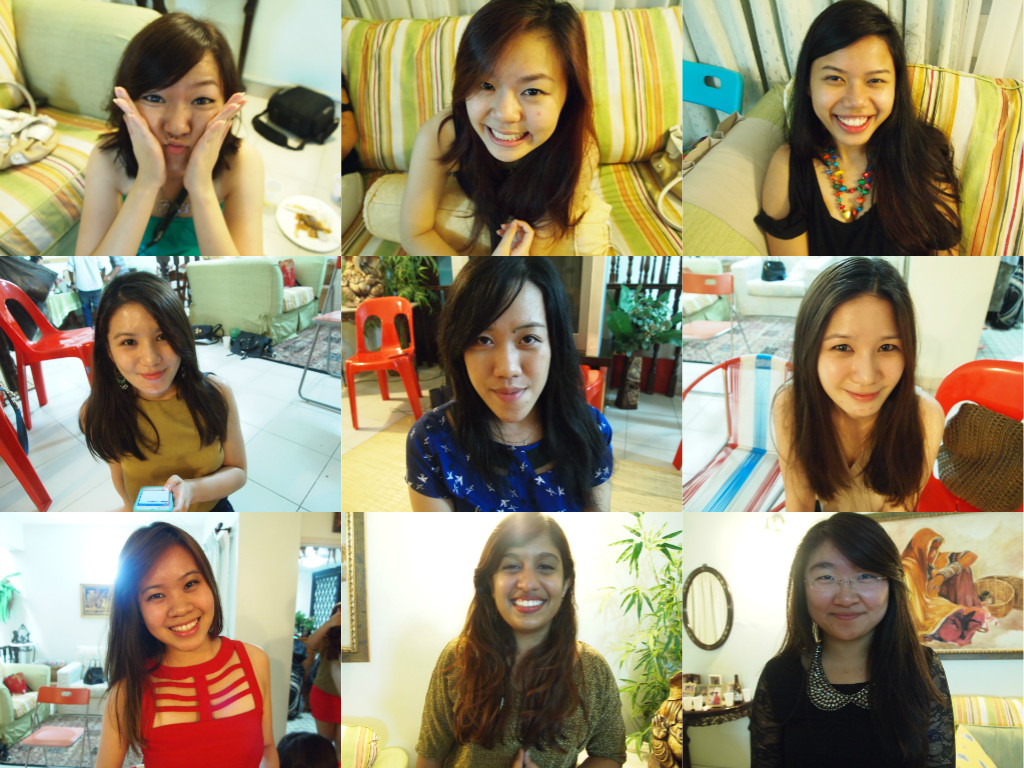 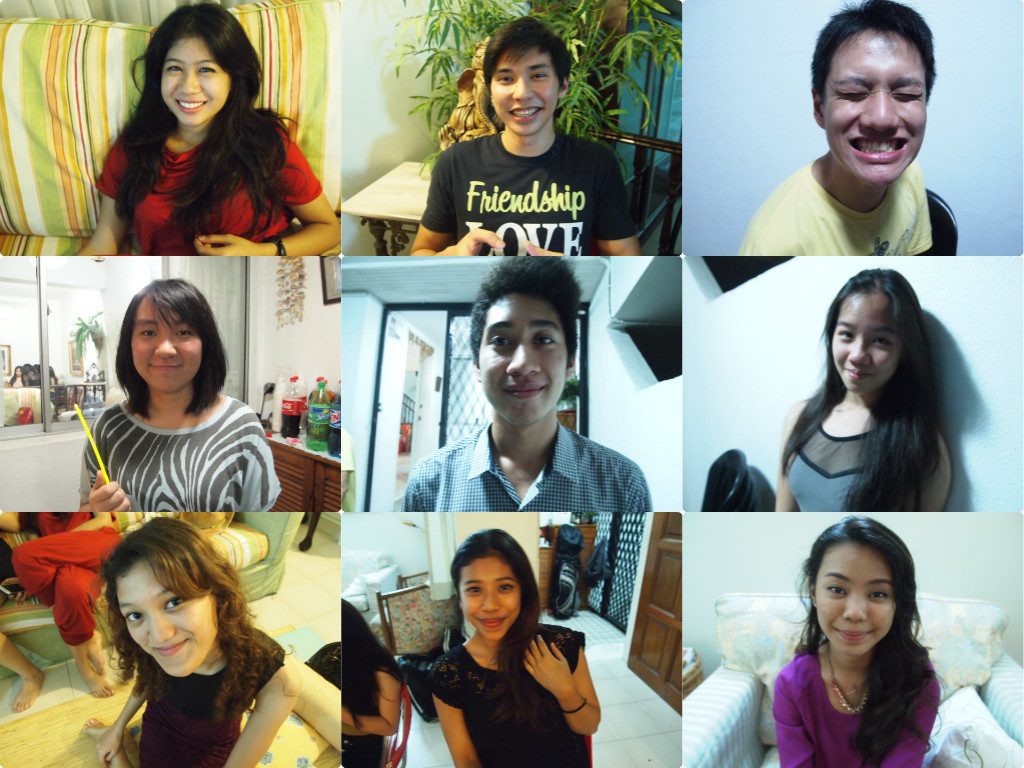 Happy New Years, guys ! From my cray friends and I to your cray your friends and you. Take care and may 2013 be a great year for all of us, insyaAllah amin :) 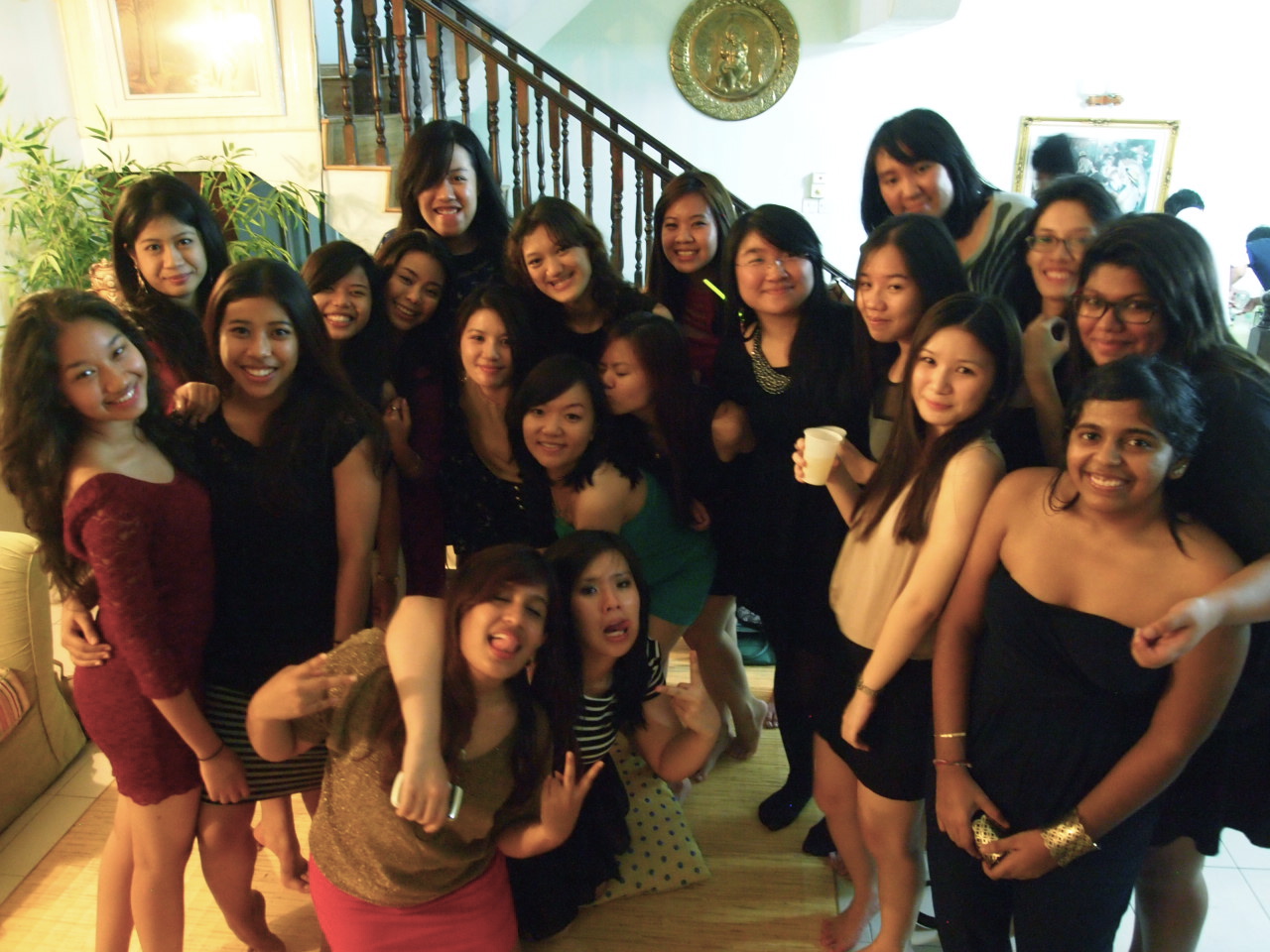 p/s thanks Ila for the ride home, you're the sweetest hihi :* xx
Written (technically typed) by Nadia Zainudin at 3:39 AM