First off, I would like to, very sincerely, express my endless gratitude to the people who took their time to wish me happy birthday. I think my favourite thing about birthdays is the love and appreciation you get from right, left, and centre from family and friends. Which is why I always try to reply everyone individually instead of just "Thanks, everyone!". You went through the effort, so should I!

I didn't do much for my birthday and to be perfectly honest, turning 23 probably was the first time I've felt so indifferent about turning a year older. I usually get quite pumped and I look forward to the texts and phone calls but this year, I even slept at 9:30 pm!! Which is, if you know me well, know that that's ridiculously RIDICULOUSLY early for me. I only woke up really early morning the next day and was bombarded with very very sweet and thoughtful messages (again, a hearty thank you!!).

I had told Nana,  I think a week or two earlier that I felt like eating Italian food and really want to go to Jamie's Italian. So when Sofia wished me she said, "A little birdie told me you wanted to go to Jamie's tonight, I'll book a place ok?" and that was that. Forward a few hours later and I came to a table of friends and a helium balloon and colourful tulips from Zati!

It was a very nice dinner, an intimate one where I could talk to everyone. I love dinners like these; this way, I can interact with everyone without having to move seats. Although big dinners are fun, you do find yourself missing out on talking to some people. And I had pretty big dinners the past 2 birthdays so this was really, really nice!

We ate and we sang Happy Birthday (with SUCH a great tasting cake btw I don't usually like cakes but this was super sedap!) and we took photos and we laughed and talked about things from A-Z.

I'm going to miss my birthday dinners in Bristol!!! This would be my last one in Bristol and when Azam took a photo with me, "Wei Nadia, dah last doh kat Bristol", it finally just dawned on me! It's a known notion that time flies but man, 3 birthdays already. I mean, I turned 21 here in this city!!!!

I don't really have any new and profound resolutions but I just wish to be a generally better person. To not be petty, to not be upset at the smallest and silliest things, to be more hardworking (!!!!) and just to be the best version of myself to everyone and anyone, and especially to me.
This is a never-ending resolution, really, but kinda want to kick into high gear now that I'm 23.

A lot of the time, I do tend to put peoples interest first while completely forgoing my own. Some people can say this is my best trait, to always think of other people, but I think I realised now that by doing so, I'm not really doing myself any favour. I'm constantly going over and aboard to let people feel better about themselves as I tire myself doing so, giving me absolutely nothing in return except for their acceptance and their acknowledgement. This has been something I have been doing since my primary school years. A friend of mine then (who is still my friend now) told me,

"Nadia, you're too nice lah, don't do things like that anymore! Let them be je!"

and then, I kinda just took that as a compliment but time and time again, I just find myself getting the short end of the stick. I do have the right to do my own thing and I cannot ever expect people to do things I would do for them and to go the distance as I would for them.

I'm not saying I'm doing a 180 this time around. I'm still going to try to be the nicest person I can be to everyone but I also want to just keep myself in check. To make me happy first and foremost before thinking of other people. That sounds mean but what I'm basically saying is that I don't want to go through unnecessary effort to make other people happy when I'm not there yet myself.

I found this quote on Tumblr and thought it was very relevant to my newfound state of being at the age of 23!

Thank you lots and lots again for the well-wishes! I also especially particularly love the Korean references in my birthday wishes some of you would send me ahahaha, made me laugh! 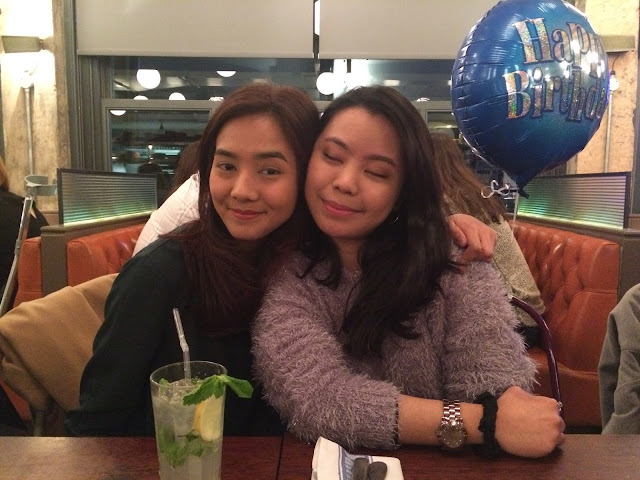 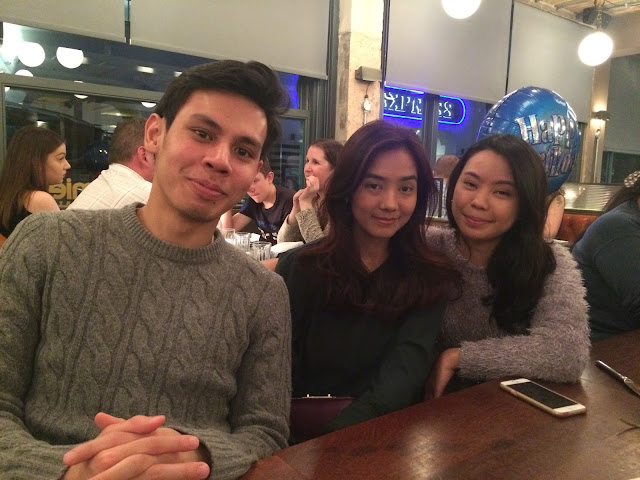 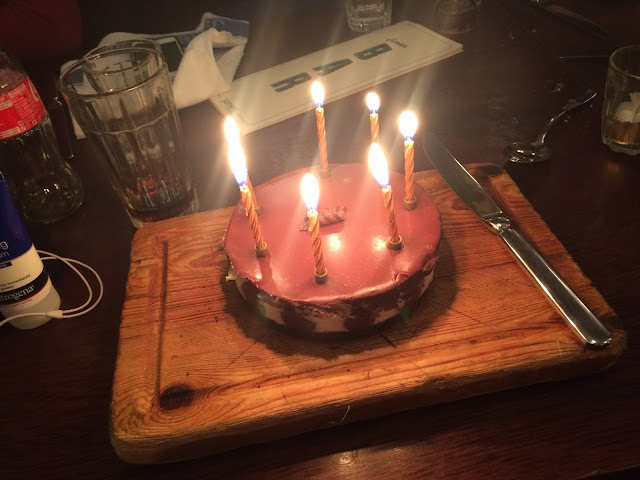 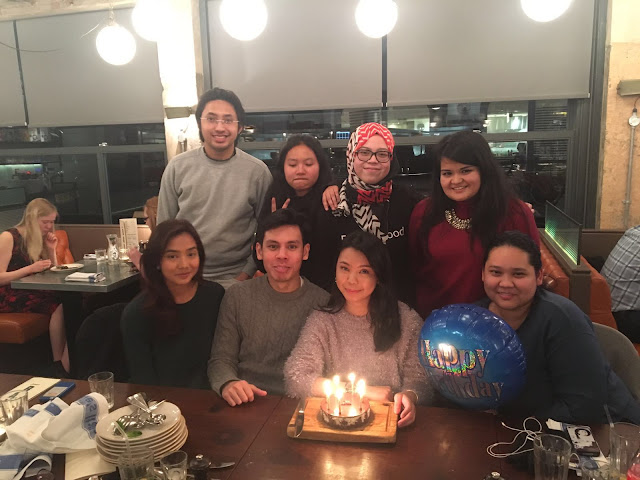 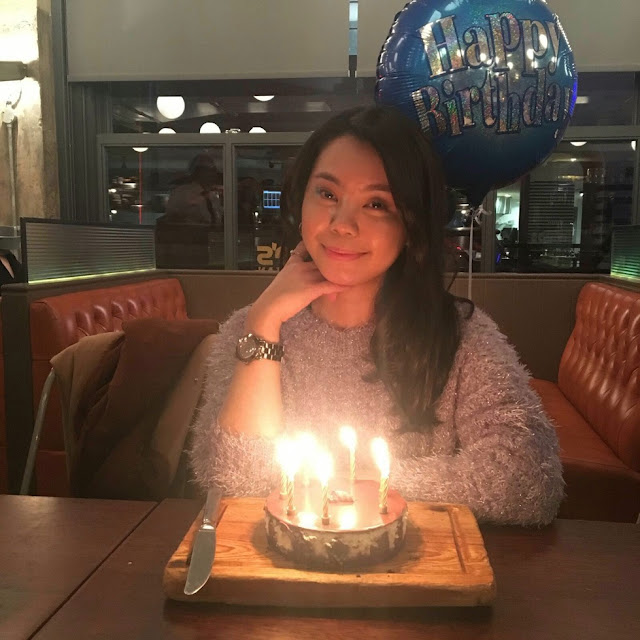 Lots of birthday hugs and kisses from a 23 year old me,
Nadia

xx
Written (technically typed) by Nadia Zainudin at 1:19 AM