Which also means it's my sisters 20th birthday!

I don't usually do birthday dedicated posts anymore because I feel like I wish everyone on every social media platform anyway but for people as precious as Tania is to me, I make exceptions.

Tania and I, for as long as I've known, have been the best of friends. We argue and we've pulled each others hair and kicked each other and called each other names as sisters do. But more than anything, really, I have always considered her as the best company. She has her ups and downs and somedays she's horrible to be with but just the same, I have my ups and downs and I can be shit company also to her but I think that's just when being sisters helps. You just tolerate it because by the end of the day, it's not like this friendship can end.

Some days I feel like my sister and I are the same person. I really have absolutely no one who can gel with me as perfectly and as compatibly as Tania can. Also, because we've been together since her birth, she understands me in and out and I her. Whenever we Facetime, Whatsapp or Snapchat, I sincerely hope no one gets to see what we say/show to each other. We are so stupid with each other because we are just so comfortable with one another. And that just comes from being just really good friends, first and foremost. I know a lot of siblings who don't exactly feel comfortable with each other despite living with each another their whole life. It's different with Tania and I, she can tell me off and I can tell her off (and we never compliment each other) (even if it was a compliment, it'll be a sarcastic one) but the love I have for her surpasses the furthest mile.

I am her biggest fan and supporter and will always be behind her cheering her on on whatever she does! She's 3 years younger than me but I have lots of things to learn from her because she really is quite the go-getter that I can only hope to be. So glad I have her to talk to about everything from A-Z and we're just so real with each other and we both need that from each other because no one else will do it to/for us. She's about to step into her 20s now which is pretty surreal. Everyone's growing up, masyaAllah!

So to Tania about to venture into this new era!

It ain't anything different, let's be honest. But you find yourself, day by day, changing. For the better. You find that you're not as hurt over the smallest things anymore and you're not as sensitive as you used to be.

You also realise that being 20 means every now and then you think to yourself that we're no longer 12 and we can't act 12 so you just very often, snap yourself out of it. We have to act 20 because well, we just can't get away by behaving like a 12 year old anymore. We're adults now so whether we like it or not, we have to be more mature with our approach. Boring but comes with the number, babes.

Regardless, never lose your vigour and determination in life and never lose out on being youthful! 20 is the new 16! Look at everyday as a new page just waiting for you to paint your best possible colours, however you paint it and whatever you want to paint. Just have your best foot forward always and look at being 20 as a challenge to always constantly better yourself for not just the family you have, the friends you surround yourself with but ultimately, for you.
Do better for you! It'll work out beautifully. You're a gem to me (very, very rough..... gem......) and always have and will always be. Thanks for being the best sister I can ever ask for, you have the most generous and kindest heart and I hope you never lose that. Here's to more birthdays together, more dreams realised, and more places to travel (although I suspect Seoul would still be #1 choice...), and more stupid sakit-perut laughs. We can be so embarrassing sometimes, I swear... 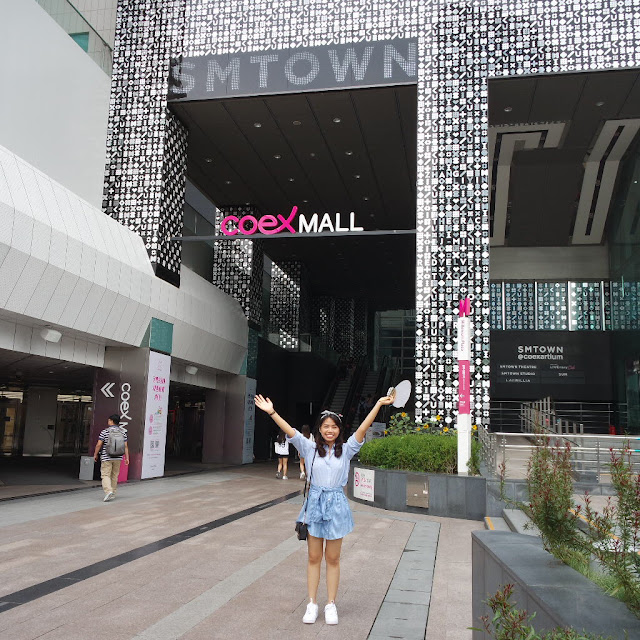 Love you Tania, with every cell in my being.


Song of the day : Mr Mr by SNSD
Written (technically typed) by Nadia Zainudin at 8:28 AM