You Took Your Own Blame 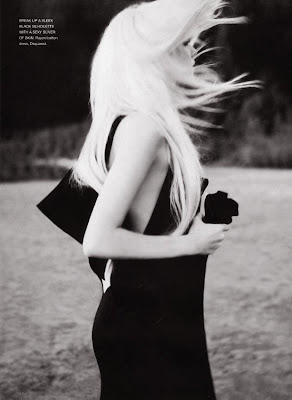 I now find that I have pretty good bed hair. Atleast I'll have that! Waking up to messy but decent hair, sounds good to me.
Skipped school today (and tomorrow HEHE) but will try to make it for choral speaking practice. Yes, once again. As embarrassing as it was losing (I'm talking last place, people) last year, I was sure to have doubts in entering choral speaking again. I have a whole lot on my hands, tuition and its load of homework and I've been very dismissive when it comes to school homework. Bah.
I'm lazy right now and I can't see well because of the rude awakening by Mum asking if I wanted to go school (at 11, I'm cool like that) and I lazily replied no only to regret not waking up earlier as I really did want to show up for practice. Damn you, snooze button. So hence, I shall do things in a point form.
Loves,
N
Written (technically typed) by Nadia Zainudin at 1:13 PM