All That Glitters Is Not Gold 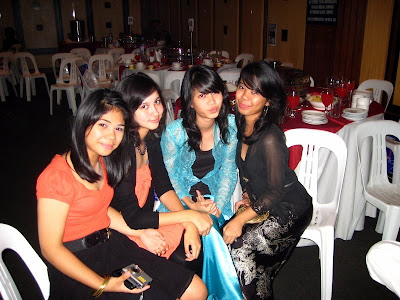 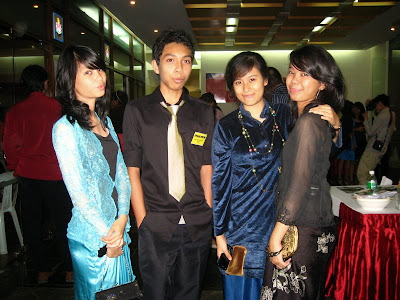 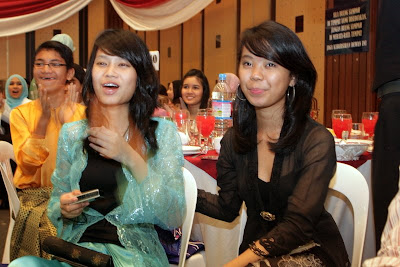 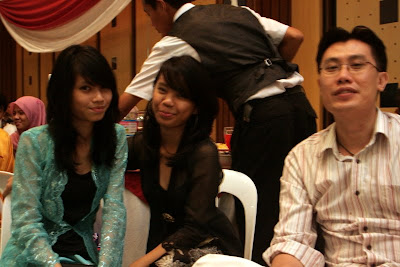 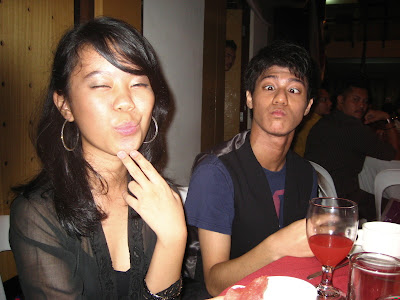 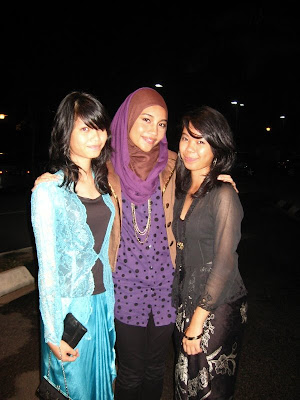 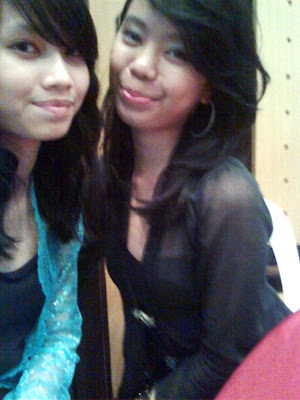 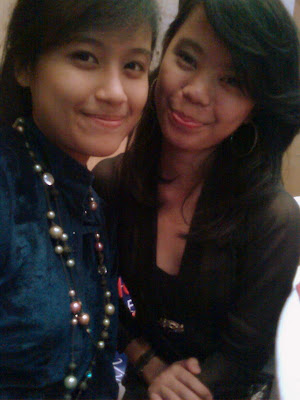 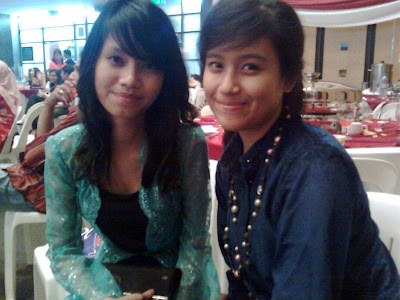 I just got back from the Golden Nite. And boy, was it fun. :')
I arrived I think.. 10 minutes to 8 ? And basically whilst waiting for Aimi and Suraya to come, I just hung around with the performers who had to be there way earlier. Tunggu punya la lama sampai I sat at Syaheera's table for a bit.
When they arrived, we finally sat at our table and after some speeches which we didn't bother to listen because we were too hooked up talking to each other and updating ourselves, there were the performances by the students. Then Yuna performed :') BEST GILAAAA, she is just as good if not better compared to her album. She performed (ONLY!) 3 songs ; Backpack Around Europe, Rocket and my favourite favourite favourite Dan Sebenarnya. Her voice was so freakin sedap, I had to give a standing ovation and like any other fan girl, I too screamed and shrieked. Best sangat okay :')
Aidit's group was just too freakin good. The part where Khalyf reenacted Superman with the really funny effects was just so good, I was stunned. Best gilaaaaaaa babi. Aidit can dance :')
haha
And Thacana's (I'm sorry dude, I'm not sure if I spelt your name right, oh wells) performance was down right sick. Everyone cheered on so loud, it was fantastic. I mean, it's not a surprise seeing how Thacana dances brilliantly. It was freakin' awesome. Seriously best nak mampus. I wish someone had recorded it on video. I was quite upset that I didn't bring any camera or video cam. Reason being, I couldn't find it and so did my mum (which means, I did look for it high and low). Dayumn.
Oh can I just say, all the guys looked foiiiiiiiiiine in their shirt and tie. Smart tak terkata :') Seriously. And the girls were so pretty, I'm not just saying this okay, I do mean it.
All in all, I had a good time. Now it's back to boring.
Written (technically typed) by Nadia Zainudin at 12:56 AM