She Deserves A Crown 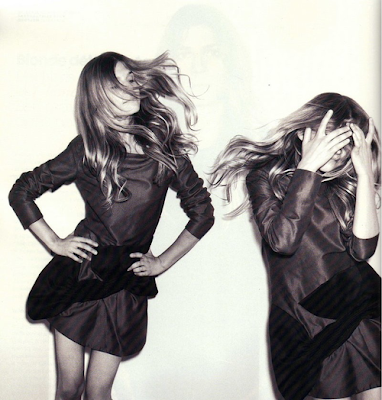 Bonjour, amoureux!
Went to eat Tokyo G with Tania yesterday after God knows how long I've been craving for the Crispy Ginger Chicken. Then, I met up with Jo, Marc, Aidit, Shahrain and Hafiz. This was all Asif's doing. He planned this outing but had to bail last minute (?!). Met Asyraf there, he called lagi cakap 'Cuba pandang belakang' haha. Lama gila tak jumpaaaaaaaaaa. I also met Debla. Bummed around and went into OSC instead, of course after waiting outside because I was reluctant to go in but went anyway. Got bored after they finished their foos so went out a bit to check the Urban Tee place. The place got too smoky for me so I went out solo to meet up Tania at Starbucks. My parents planned to have dinner at Curve which I wasn't up to so I walked to Rasta with the boys. Had my dinner there with Aidit and Marc. Jo, Shahrain, Hisham and Marwan joined us later. Went back at 10.

And I slept at 5 in the morning. Got hung up talking to a friend :) Woke up at 1 and did nothing all day. Went for an early dinner at Devi's with my mum and Tania. And here I am. BOSANNNNNNNNNNNNNN SIAL.
Written (technically typed) by Nadia Zainudin at 8:42 PM