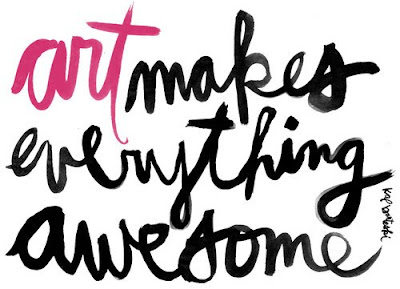 Hello !
My days in Penang have been pretty mediocre. I came here the day New Moon premiered so we went to the cinema, I being very sure that Penang takde siapa sangat nak tengok New Moon was dead wrong. The only seats available were the ones on the first row from the screen so we bought tickets for the next day. This is what I thought
I was psyched. I was like shit giddy in my seat. But that's just it, as much as I said I didn't want to put my hopes up too high, I did. So, the movie came out a bit flat. It was that or maybe I was too sleepy to really concentrate. Tapi macam the dialog was sooooooooooooooo.. I blame Kristin for this. She's so freakin monotonous, I did at times, felt like slapping her. But she's so pretty k ! :(
But ok lah, it was slow paced at some parts but I serious suka part Jacob. My favourite favourite part for some unknown reason is the part when Bella cried 'JAKE, RUN!' and he and his beautiful body morphed into a beast. ALA, HE'S SO COMEL. Rasa macam nak Team Jacob je ? Haha. Ntah lah, it didn't meet up with my expectations because before watching the movie, everybody was raving how much the movie was so much better compared to Twilight. So memang lah kan, ingat best gila. Tapi tak je ? Haih, nevermind. I feel like watching it again, one when I'm really awake and wide eyed.
All I've been doing in Penang is eat. I always have people telling me that Penang food is so good and I don't know how to response because I don't really EAT Penang food. 99.99% of the time here, all I eat is what my grandma cooks and they're hardly 'Penang food'. And I so often have seconds and the last to leave the dining table. (Y) I'm cool that way.
Hafiz Ismail texted me all the way from Switzerland the day before yesterday. :') Dia tanya dah hari raya haji ke ? And he told me how cold Switzerland is and how nice the people there are. Ala baik gila. Lucky lad :( He asked if I wanted anything and told me that the bikini and bra there are nice -_______- and I told him to bungkus balik snow. HAHA.
Damn, I've always wanted to have a white Christmas so yes, I'm crazily envious to those who get the chance to.
HAPPY SWEET SIXTEEN YAHI !
Written (technically typed) by Nadia Zainudin at 8:15 PM