You Got Me Now 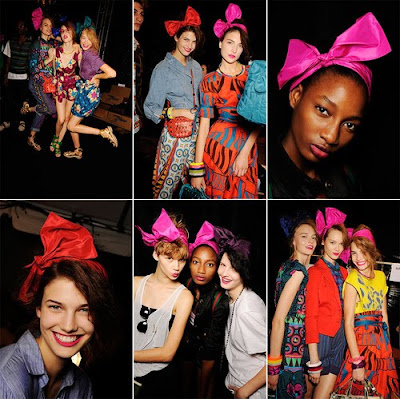 Yesterday was fun :') Went to watch 2012 with Sarah, Aimi, Hafeez, Hafiz, Hafiz (no, memang ada 3 Hafi/eez), and Qalil. Despite me being the only one who went to school, aku jugaaaak first sampai ! :') Hahahaha. The movie was good though a bit depressing because well, every human being except for the ones who survived (obviously the lead cast) died. And scary gila shiznitz, wtf. I don't want to live til kiamat, the movie was a rough idea of how the world will end and even then pun, it scared the living crap out of me. But the movie effects were bloody brilliant. After the movie ended, the boys and the girls separated ways. Went to Cotton On and we spent the whole time there til my mum came and I had to go.
But I enjoyed myself anyway :)
Was supposed to go to watch Time Travelers Wife with my mum but there might be a slight change in plans. Showtimes all tak kena. Heh.
Operation Fixing Sleeping Cycle : ? Slept early though yesterday.. tu pun sebab internet takde hahahahaha. Bangang. Next year lah start.
WEI, SPM in a few days time. SUMPAH cepat gila. Damn, this is sad. A year from now, batch of '93s turn. :') I don't want any regrets so I'm going to be more rajin la next year, at least try to. Siapa kita tak boleh ? Boleh punya. The only reason I'm going to promise myself this is because I want to be in England, studying. Like how my parents did.
My internet's such a pain in the ass, I'm currently stealing internet access from my neighbours wireless modem hahaha. This one pun susah la, sikit sikit off. Haih, story of my life.
Oh and Happy Seventeenth Birthday, Sha ! Cheers x
Written (technically typed) by Nadia Zainudin at 2:32 PM