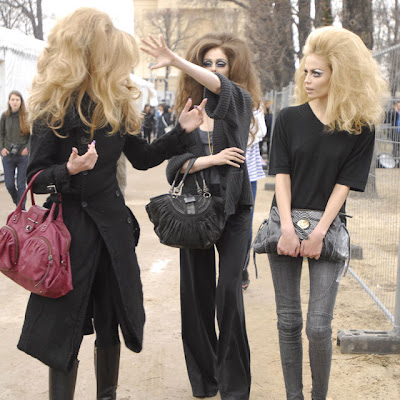 A big shout out to Farisha :') HAPPY SWEET SIXTEENTHHHHHHHHHHHHHHHH, GRRRRLFRIEND. Party planner #1 :') Have a great one !
OK. Up to Maghrib, I was bored to no end. I had seriously nothing to do. Relatives came and my grandmother from my dad's side is here for the night. By tomorrow when my Mak Tok and Pak Tok come, it'll be full house :o I went to Mum's Place for Jia Wen's 16th at 8++, I stayed back at home to buka puasa first and to pray before I head off.
Reached there and had rice.. 2 plates of them ! Sedap gila okay, maybe cause I was hungry but I genuinely think the food was (Y)(Y) nak pergi lagi :') After eating, taking pictures, laughing sampai sakit perut, and the cake cutting, going to Curve was also on the agenda, but I didn't know that but since everyone else was going, I went too. The boys walked their way to Curve, and some went off with Lian and the remaining went with Jia Wen. All 16 of us. In a Kia Sorento. So the boot was already filled and crammed, I sat (Questionable position, more like) in the middle section, unable to feel thighs/legs. But it was helluva fun, so hilarious how we looked like an advert for y'know, 'spacious' cars and to prove such, they'd stuff as many people as they can. We experienced that first hand, sakit perut gelak sial. :') So much fun. That one HAD to be the highlight of the night :')
Once reaching Curve, Jia Wen's mum actually took a picture of us HAHA. Lawak gilaaa.
Then we went to Cineleisure and took a couple more pictures then we went up to check out movie times. But the timing was off so we went to the arcade instead and went for karaoke. Stayed only for one song : Jai Ho !
BEST EVER menyanyi macam #$%^&* hahahahaha, of course Kaveetha joined in and everyone else came in and danced along. FUN GILA BABIIIIII haha but I had to leave right after so my night ended there.
I wished I could stayed longer but hey, it was fun while it lasted ! Come come, MORE 16th birthday parties !
Written (technically typed) by Nadia Zainudin at 11:02 PM